Scientists experimented on and observed elements and their behavior, which helped them figure out the existence of atoms and frame the atomic theory.

The atomic theory came into being long before the first transmission electron microscope, which means that we knew about atoms long before we saw them!

Who ever said you need to see things to know about them! We haven’t seen gravity, or electricity, or even magnetism and yet we know a great deal about these things. Science has always been kind of weird in the sense that things known to us are not solely available through visual observation. Curiosity drives all scientific breakthroughs, but when people lacked enough physical and tangible proof, they prove their theories through indirect results. This method of determining results is the foundation of the modern atomic theory.

Why can’t we see atoms?

Quite simply, because they’re so incredibly small! An object is visible when it deflects the light falling on it. The size of atoms falls between 30-300pm, which is approximately of the order 10-12m. For optical microscopes, atoms are invisible, i.e., atoms do not interact with the light particles, so there is no deflection. It wasn’t until the invention of electron microscopes that we first got a glimpse of the atom. An electron beam, which has a lower wavelength than visible light, is scattered when it hits the target; this scattering allows for the creation of an image. There are many more advanced microscopes that not only allow us to observe atoms, but also aid in moving atoms around in a sample to study them!

How did we think up the existence of an atom? 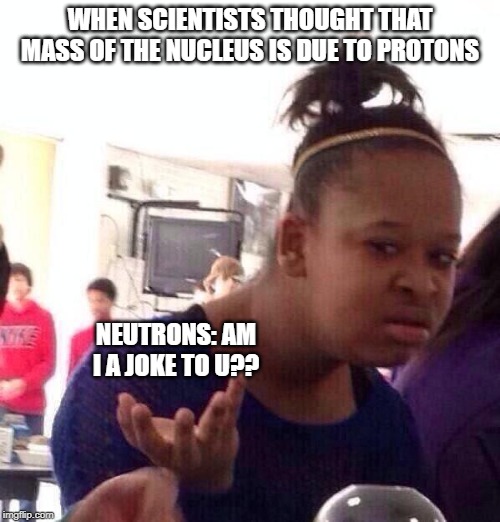 As you can see, the modern atomic model is the result of many different observations, questions and experiments. If you observe the way the model has evolved over the years, it becomes clear that due to the lack of visual data available for scientists to analyze, they largely relied on experimental evidence. Remember, this was all way before the first transmission electron microscope first came into being!

Are there any other subatomic particles?

Modern microscopes, like electron beam microscopes and scanning probe microscopes, have helped us observe the structure of atoms and nano-particles… but there’s more!

Scientists at Stanford University built an electron accelerator that was designed to further nuclear research. Beams of electrons were accelerated at energies of 20 billion electron volts. When such a high-energy beam was targeted at liquid hydrogen and deuterium, researchers observed that electrons began scattering at wider angles and more frequently than anticipated. By the 1970s, it was realized that there are three scattering centers in the nucleus that cause the scattering pattern. This discovery was the first evidence of the existence of quarks! 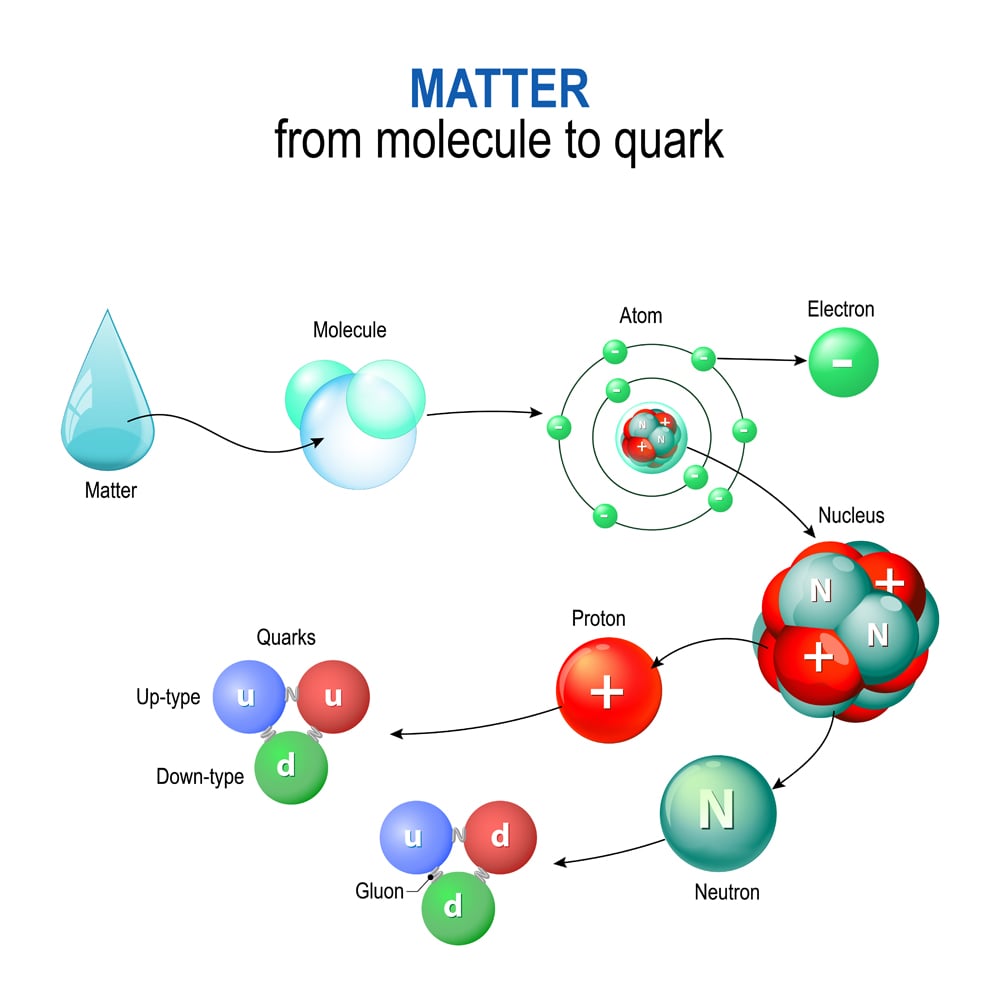 The discovery of the atom and the subsequent discovery of subatomic particles proves the importance of observation and experimentation. The 20th century did not have powerful microscopes to provide much needed visual reference, and yet scientists were able to study atoms! Looking at the current trend of technology, we will have access to far more sophisticated apparatus in the future that will aid us in moving forward by leaps and bounds—into the very heart of the quantum realm and the far-flung corners of the universe!