Some believe that mathematics was “out there”, simply waiting to be discovered, while others believe it is instead a creation of our mind. Even today, the question doesn’t have an exact answer.

At times, we’ve all found it difficult to solve math problems and remember the long list of formulae we learned in school. But have you ever wondered if the subject itself existed in the universe, just waiting to be discovered? Or did someone deliberately invent it to punish children? Well, the answer to that is as complicated as calculus sums. 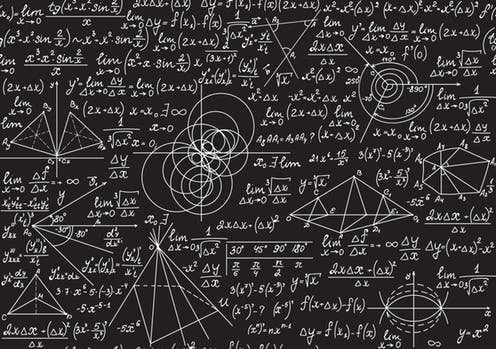 Believe it or not, mathematics is the center of our modern world. It’s also the reason behind the working of our smartphones, cars, buildings and even weather. Despite having existed for a very long time, there is still some debate between philosophers of mathematics, with the big question being: Was mathematics invented or discovered?

How Old Is Mathematics?

The tale of mathematics is as old as humanity. It has evolved from simple math, like counting cattle, to an intricate study of an object through abstract concepts that we know today. It was not until 600 BC, when civilizations settled and various occupations began, that math began its initial development. It was used to measure plots, calculate the taxation of individuals, etc. Later, in 500 BC, we saw the development of Roman numerals, which are still used to represent numbers.

Scientists believe that thousands of years ago, basic mathematical functions like addition and subtraction might have appeared at the same time, but in different places, like India, Egypt and Mesopotamia. Advanced math dates back to Greece over 2500 years ago, when mathematician Pythagoras proffered his famous equation. It was about the sides of a right-angle triangle, which we now study as the Pythagorean theorem.

Since then, more mathematicians started working on expanding their understanding of mathematics. Yet, no one could find the one true answer to the big question.

Did Mathematics Already Exist In The Universe?

There were moments in the past when people discovered something that already existed when doing mathematics, and other times when people thought they invented equations and methods to write something that was simply going in their minds.

Some people argue that, unlike the light bulb, mathematics wasn’t an invention, but a discovery. The idea behind it is that mathematics exists in the mind of God or the Platonic world of ideas, and all we do is discover it—a position known as Platonism. It gets its name from the ancient Greek thinker and mathematician, Plato. He believed that mathematical entities are abstract and exist independently in their world, outside of space and time. 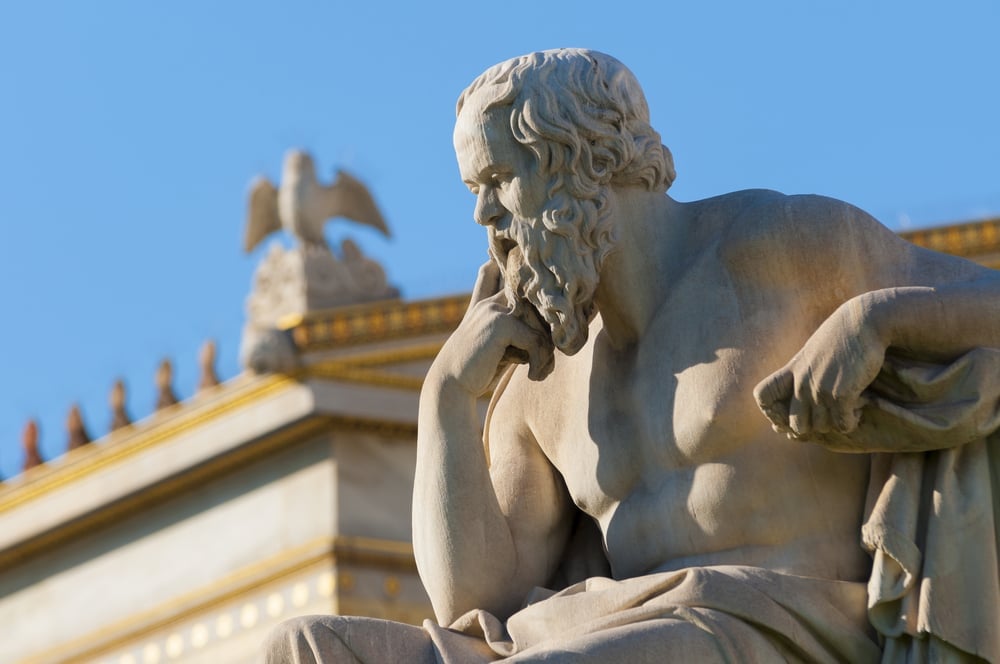 Some mathematical ideas are so fundamental that even if you didn’t discover them, someone else would have. Mathematics is the language of science and its structures are innate to nature. Even if the universe were to disappear tomorrow, the eternal mathematical truths would still exist. It is upon us to discover it, understand its functioning and build on our knowledge to find solutions to the physical event we seek to control.

Many mathematicians support this view. They have discovered many eternal truths, independent of the mind that found them. For example, there is no highest prime number, and the number pi when expressed in decimals can go on forever.

Math manifests itself in nature and holds answers to many universal questions. One such example where math can be found in nature is  The Golden Ratio.

The golden ratio describes the most predictable patterns in the universe. It describes everything from atoms, the shapes of a hurricane, the face and the human body, to the dimensions of the galaxy. The golden ratio is when the ratio of parts (a) and (b) is equal to (a +b) divided by the larger part (a). It has a value of about 1.618 and is depicted by the greek alphabet phi, Φ. It is also known as the divine proportion. 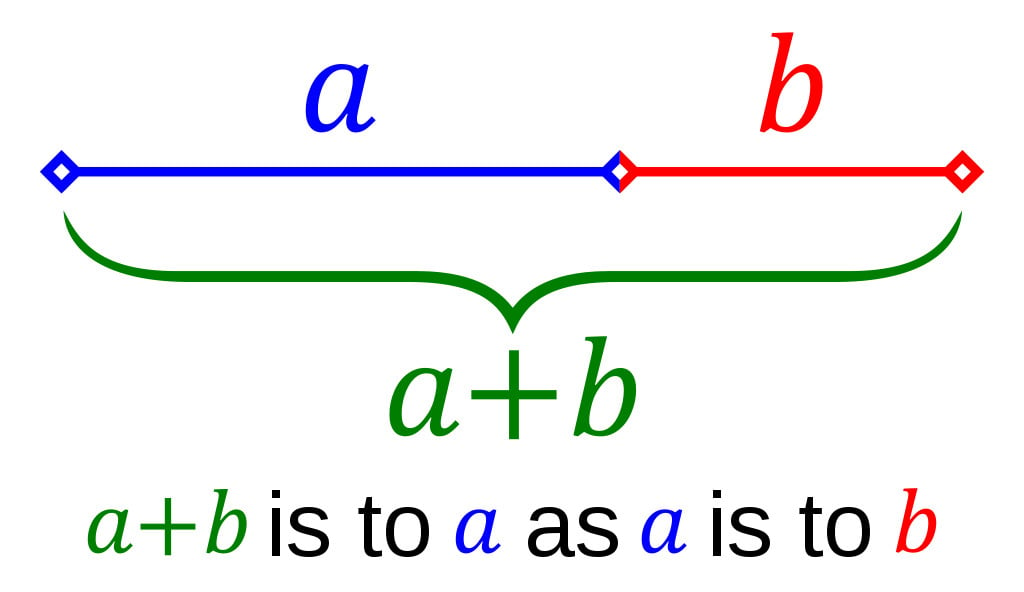 The formula for the golden ratio (Photo Credit: Stannered/Wikimedia commons)

The Fibonacci sequence can be seen in various items around us, including seashells, animals, pyramids and other unexpected places. 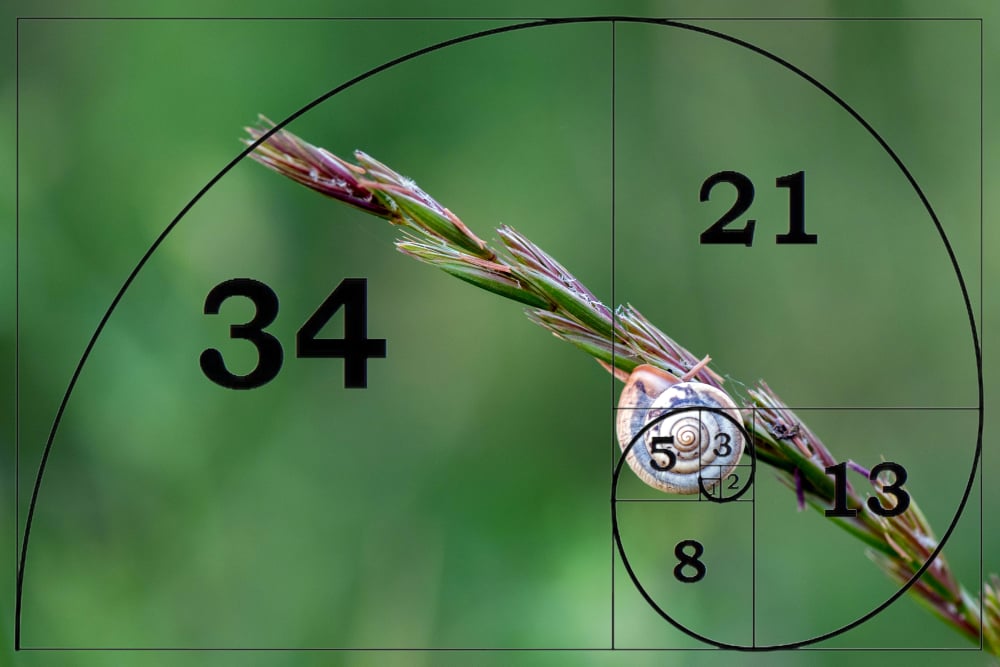 Flower petals also follow the Fibonacci sequence. If you observe, the number of petals in a flower will be either one of the following: 3, 5, 8, 13, 21, 34 or 55. For example, a lily has 3 petals, cosmos has 8 petals, corn marigold has 13 petals, chicory and daisy have 21 petals and Michaelmas daisies have 55 petals. This supports the argument that mathematical functions existed in nature, and all we did was discover them! 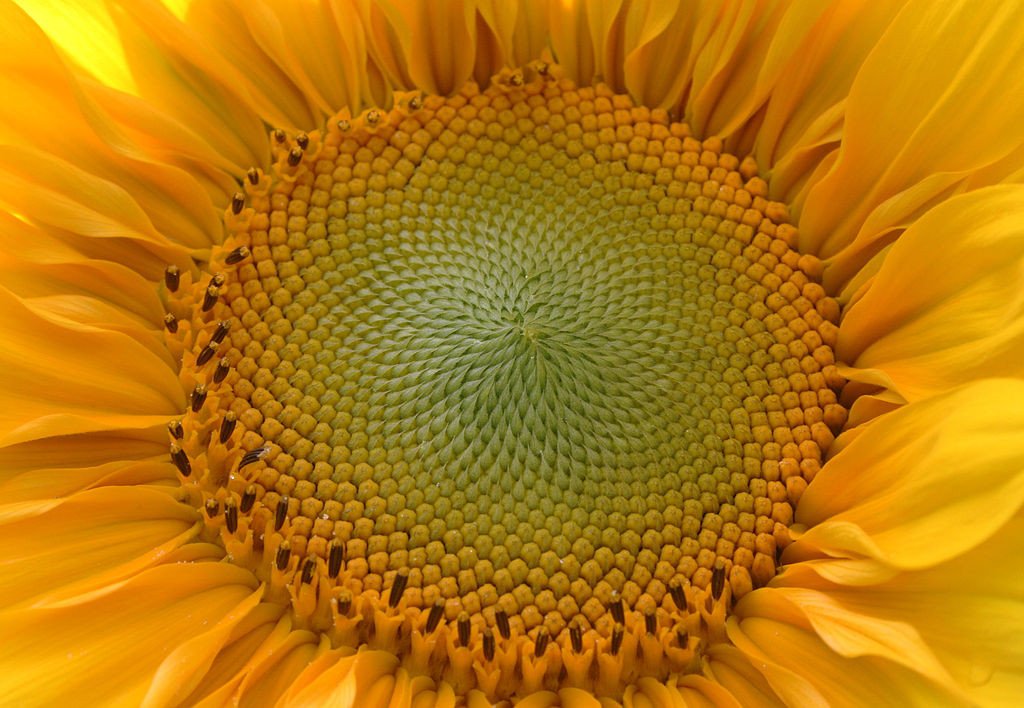 Check out our video about the golden ratio and Fibonacci sequence to understand this fascinating concept better.

Was Mathematics A Creation Of Our Making?

Some people oppose the idea that math was discovered. They belong to the anti-Platonic school of thought, which believes that mathematics was invented. They consider math to be a human invention designed in a way that suitably describes the physical world. To suit our needs, the human mind continually makes up new mathematical concepts.

If the universe were to disappear tomorrow, every made-up idea, from football and chess to democracy and home economics would disappear, as would mathematics.

Humans have come to understand the working of the universe simply by observing the patterns that appear in nature. We have invented mathematical concepts by abstracting elements like shapes, lines, groups, etc. from the world around us and then made connections between these concepts either to serve some purpose or just for fun!

Geometry and arithmetic were developed due to our ability to observe and distinguish between shapes like circles and triangles, as well as to differentiate between straight and curved lines.

In the beginning, we used natural numbers- 1,2,3…..- to count objects around us. Later, we invented more concepts, like negative integers, rational and irrational numbers, complex numbers and many more. These extensions to mathematics were developed to serve our purposes, but not necessarily because we witnessed them in nature.

Let’s say the temperature has dropped below 0 on a thermometer. To illustrate a number below zero, we use negative integers and write -10 C or -25 C. Due to this process of inventing new ideas based on what we see around us, it is not incorrect to say that mathematics was born out of our perceptions and mental pictures. 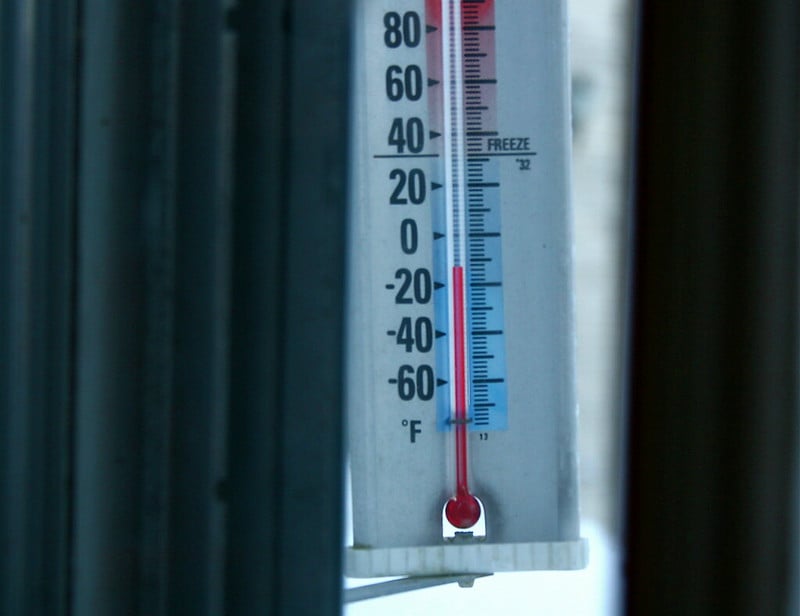 The controversial debate between those who think mathematics is a discovery and those who think it’s an invention may go on forever. Given that the problem has existed for 2,300 years, it is unlikely that this mystery will be resolved anytime soon. However, the truth remains that mathematics just doesn’t care if we believe that it was invented, discovered or if both played a role in its existence. Irrespective of our belief, it will objectively perform its function without letting us down!