The decimal system was first seen somewhere in Egypt as early as 218 BC. It has continuously become more relied upon, precise and pivotal in our everyday life.

As a child, I often wondered what the significance of that one dot between two numbers was…. didn’t we all? To me, it meant breaking down a certain number into its constituent parts, but decimals have a far greater impact on how we perceive not just mathematics, but also life around us. That instant thought of imagining “half” as 0.5 is no coincidence; decimals are an integral part of any habitat. Without further ado, let’s take a deeper dive into this expansive and revolutionary territory! 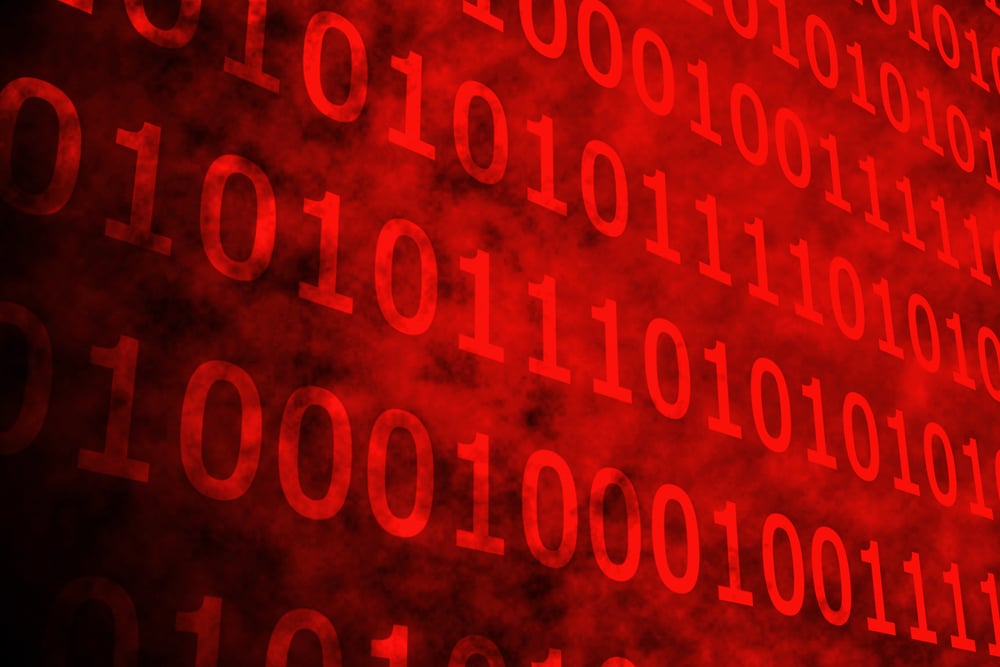 Digital lines made up of decimal numbers (Photo Credit : wavebreakmedia/Shutterstock)

What Is A Decimal?

Any search engine would bring back the definition of “decimal” as the simplest way of writing fractions whose denominators can be expressed in terms of powers of 10. A more easily understandable explanation is that a decimal is used to express any and every number that is not whole. Simple!

A decimal can be thought of as the mathematical equivalent of an atom in science. Every object can be broken down further to the atomic level, just as every numeric quantity can be broken down to its smallest state with the help of a single dot placed between two numbers.

A Sneak Peek Into The Many Uses Of Decimals

It is impossible to not use the concept of decimals almost every single day. A decimal point allows us to understand and make use of the full spectrum of numbers lying between two whole ones. This gives us the leverage to deal in smaller or larger numbers according to our particular needs.

For example, Raj goes to a shop to buy one notebook, but the notebooks only come in a pack of two and cost Rs 65 per pack. In this scenario, Raj would simply divide 65 by 2 which is 32.5 and leave the shop with one notebook, as was his plan. Imagine a world where the decimal did not exist… you’d simply have to buy extra items and only in whole numbers!

Other examples of the inevitable use of decimals are: 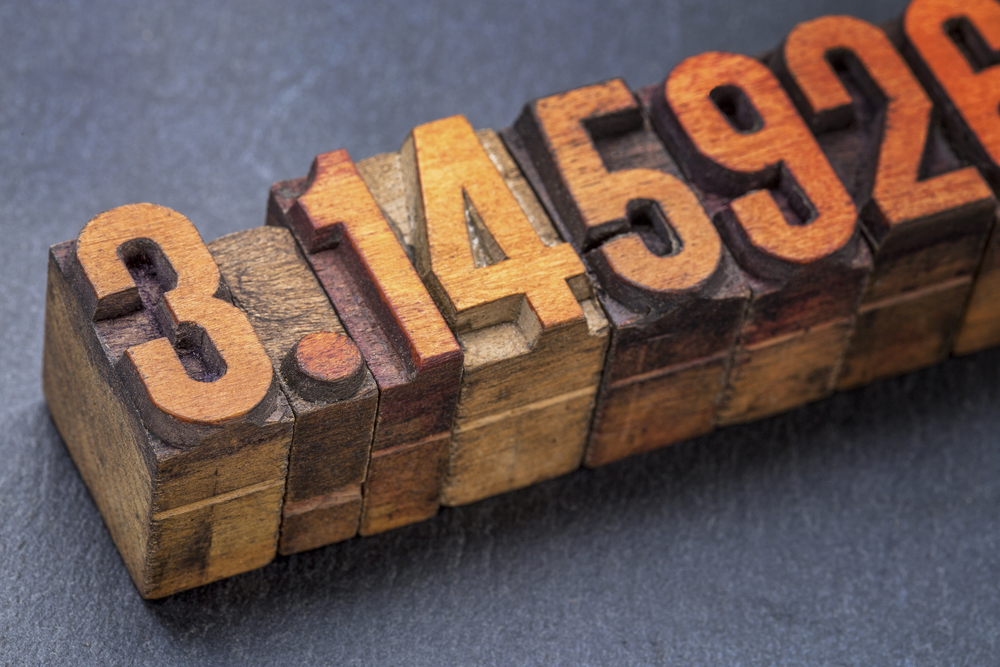 The Origin Of Decimals

The very first method of counting began with the usage of 10 fingers, which ultimately led to the ideation of the basic 10 digits – 1, 2, 3, 4, 5, 6, 7, 8, 9. This is called the decimal or denary system. This system is the most commonly used number system in the world, though not the only one! 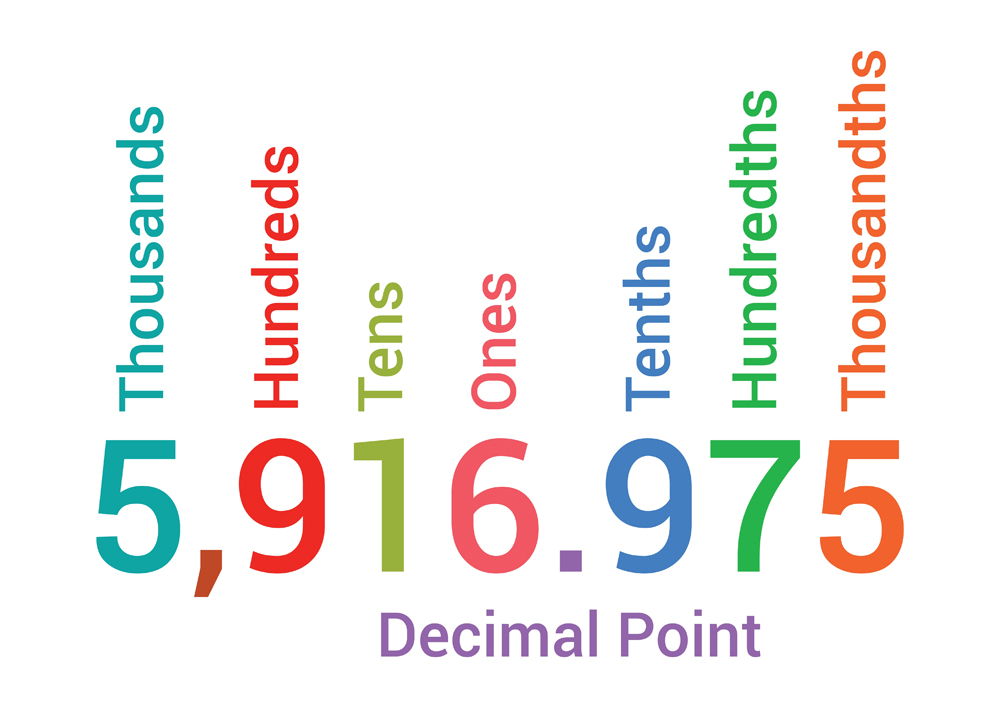 Some ancient chronological milestones in the evolution of decimals include:

The Babylonians used a base 60 system, the noteworthy remnants of which can be felt even today in the form of 60 seconds in a minute, and 60 minutes in an hour. They also had a base 12 system in place, which was closely related to base 60. The Latin system was a base 1 system, and the Mayans made use of the base 20 system. Throughout history, it is enticing to see that so many different and articulate number systems existed simultaneously, or even centuries apart, but the one that stuck around was the denary system.

If the number system functions on a small base, such as base 2 in binary, then expressing a simple number like 90 – 1011010 also becomes a painstaking task; similarly if the number system works on a base that is too large, like base 16 in hexadecimal system, then the calculations become far too complex and there is no position for range.

Also Read: How To Read Binary?

Decimals are an invariable part of our lives and we unknowingly come across immeasurable instances where they are used. Be it in math period in school, buying vegetables from the vendor, or even investing in mutual funds, decimals are essential and everywhere.

The unfathomable level of precision that the decimal point has made possible is extensive and far-reaching. It has opened numerous doors of research and advancement for mankind alike and its applications will only increase in the future!