In recent years, what is one of the most common answers we give in response to any question we’re asked, request made of us, or suggestion of how we spend our time?

Obviously, it comes as no wonder that we never have TIME to ever think about the TIME we have? Not even the TIME we have, but the way we organize it! Confused? Let me clarify.

Have you ever wondered why the wristwatch strapped to your arm (assuming you still use one), your mobile screen, or any other damn clock in the world shows 12 numbers signifying 12 hours? Why isn’t it some other random number, like 28 or 16? What is the significance of twelve in our perception of time? I mean, if you give it any thought, you can’t deny that our measuring system is pretty weird. Allow me to explain:

Now, that seems like a rather strange way to divide a day. No wonder kids have trouble learning how to tell time! However, as always, like every other thing in the world, there is a reason behind this too.

What Exactly is Spacetime? Explained in Ridiculously Simple Words

The Impact of Civilization

In today’s world, we widely use the decimal number system, a system that is believed to have originated because it made it easy for us to count things on our fingers. Back then, when humans were still exploring the wonders of nature and finding answers to their countless questions, many other numerical systems were commonly used. The Egyptians and Babylonians, who first divided the day into smaller parts, used duodecimal (base 12) and sexagesimal (base 60) numeral systems.

That obviously begs the question – why base 12 and base 60? The reason is very simple, yet quite surprising! 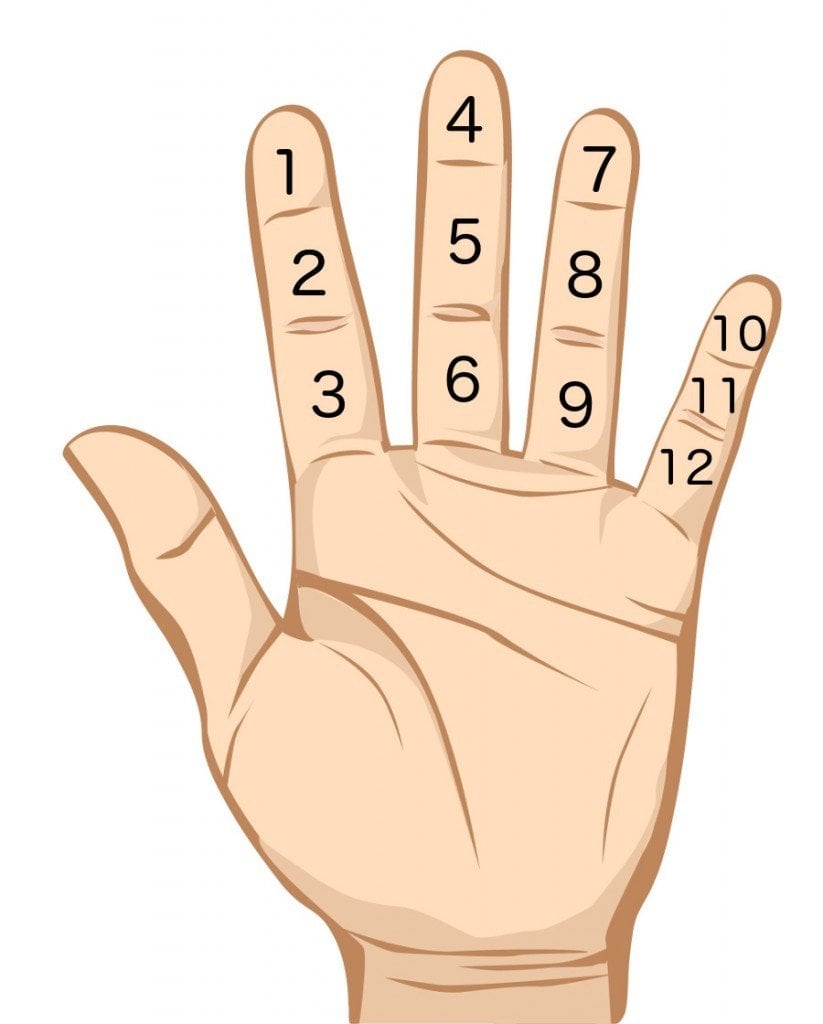 Yes, believe it or not, the structure of our fingers is precisely the reason! The number of finger joints on each hand (excluding the thumb) makes it possible to count to 12 by using the thumb. Surprised at what a simple explanation that is? Well, things are going to get slightly more complicated…

Let’s try to understand this step-by-step. The 24-hour day concept comes from the ancient Egyptians. They divided the day into 10 hours with devices like shadow clocks and then added one hour at each end (one for twilight and one at the end of the day). Later, a T-shaped bar was made by Egyptians, which was calibrated to divide the time between sunrise and sunset into 12 parts. 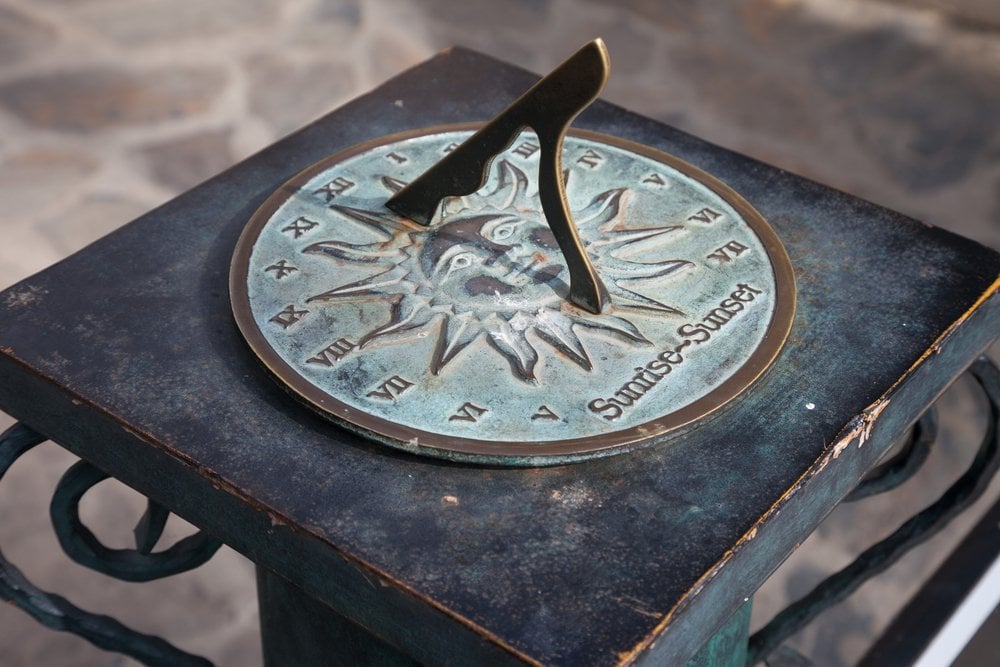 However, the absence of sunlight made it difficult to divide the time at night. It’s pretty interesting to learn how they managed to do this. Yes, nighttime division of time was based on the observation of stars! In those ancient times, with no sophisticated technology to use, they instead chose 36 star groups (small constellations) called ‘decans’, which rose consecutively on the horizon as the earth rotated. Each decan rose before sunrise and marked the beginning of a 10-day period. A total of 36 decans thus led to 36*10=360 days of a year. From one twilight to another, 18 of these decans were visible. However, each twilight period had 3 of these decans assigned, leaving 12 for the period of complete darkness (the duodecimal system is working here as well!). Thus, the rise of each decan marked an hour, so we ended up with 12 hours in each night. 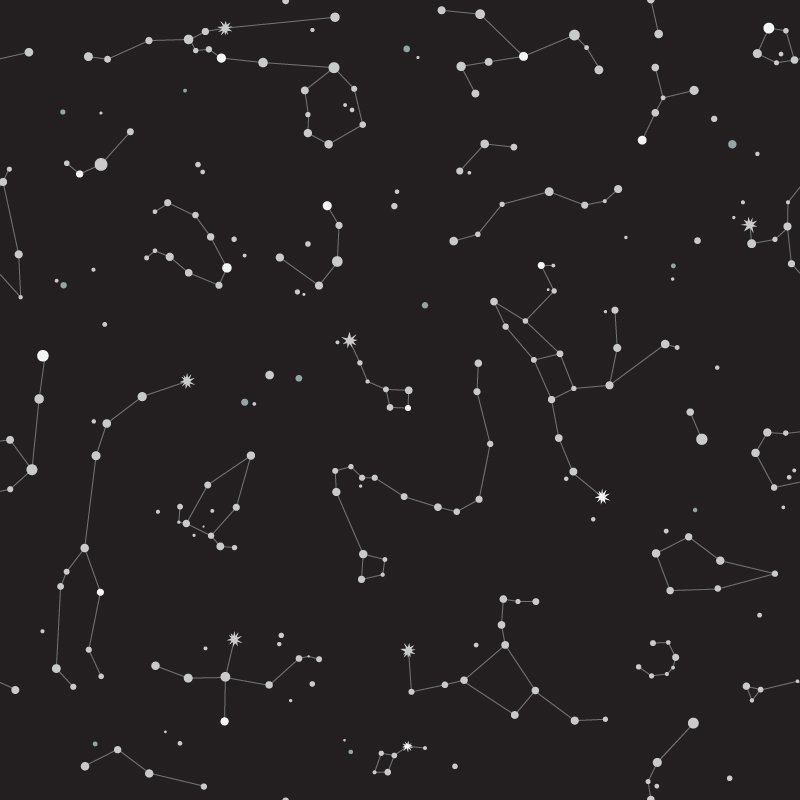 However, at that time, the hours did not have a fixed length. The Greek astronomers who were then trying to find answers to the queries of the universe, existence, and stars and galaxies (in short… astronomers) found it difficult to manage calculations with the prevailing method. Then, Hipparchus gave us the “Equinoctial hours” by proposing the division of a day into 24 equal hours. Even then, for a long time, ordinary people kept using the seasonally varying hours. It wasn’t until the 14th century in Europe, when mechanical clocks came into use in Europe, that commoners began using the system that we practice to this day.

The Greek astronomers who helped us make life simpler by equally dividing 24 hours followed the Babylonian’s sexagesimal (base 60) system for astronomical calculations. So, for convenience, they further divided an hour into 60 minutes and each minute into 60 seconds. It is unknown why the Babylonians used a base 60 system, but it may be because 60 is a special number for fraction calculations. It is the smallest number divisible by the first 6 counting numbers, and also by 10,12,15, 20 and 30.

The concept of milliseconds is quite modern, and since we use a base 10 system, each second is divided into 1000 milliseconds.

Now, isn’t that interesting? The elegant ideas of our ancestors still rule our day-to-day lives thousands of years later. Now go out there and flaunt your newly increased knowledge of time and make the best use of it!

Do you remember why there are 24 hours in a day?