One second is defined as the duration of 9,192,631,770 periods of the radiation corresponding to the transition between the two hyperfine levels of the ground state of a cesium 133 atom.

It has been 13.6 billion years since the Big Bang, and since it’s pointless to wonder what happened before it, we can assume that the Big Bang was the event where the concept of time was born. Humans have been using time as a tool to keep track of events and differentiate the past, present and future for thousands of years. However, if it was measured as an absolute, with the Big Bang taking place as the first second, then it would be incredibly tedious to keep track of. Therefore, time measurement is actually the process of comparing the duration and intervals between events, not the actual sequence of events. 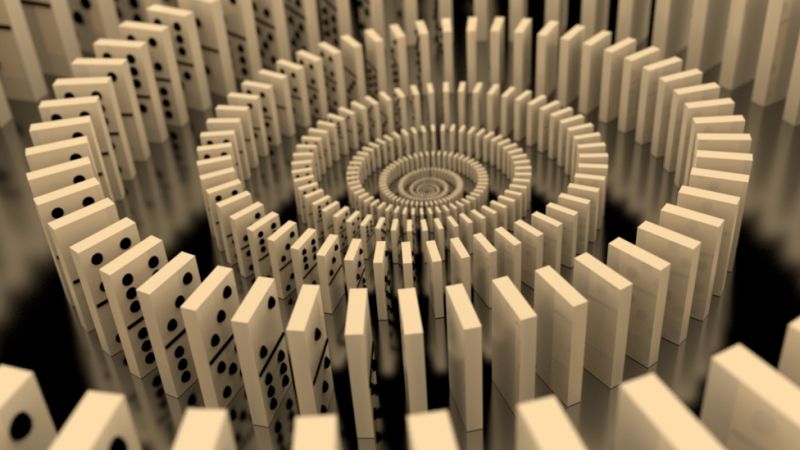 To understand the true importance of time, consider one simple real-life problem. If you had to meet someone and explain to them where the meeting would take place, you would probably tell them your exact address and the time you’ll be available. The address explains your position in the universe and represents the three spatial dimensions. The fourth dimension, time, is also a required piece of information in order to know whether you would be there to meet them or not. These four dimensions must be specified and can be used to correctly predict the position of an object in space-time. 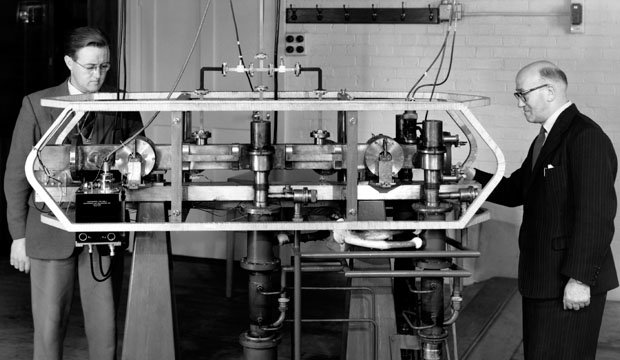 Definition of a second

There are two major contrasting interpretations of time. One view is that time is a fundamental part of the universe, a dimension in which events occur, although time itself is independent of these events. The second viewpoint is that time is neither measurable nor can it be traversed. Whether the passage of time is ’felt’ as a sensation is still a matter of debate. 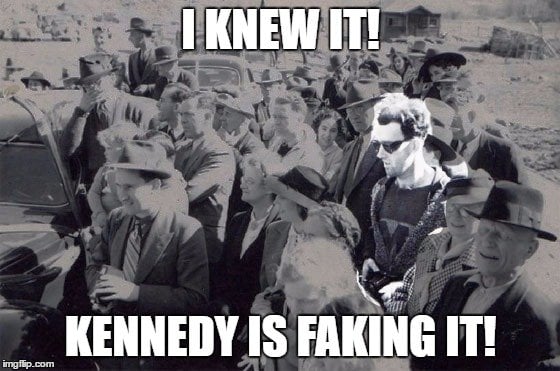 Temporal measurement started about 6,000 years ago, when the moon was used to keep track of passing time. Calendars then began to appear, featuring the apparent movement of the Sun as the method of measurement. Gradually, people felt the need to keep track of time change during a single day, so the ‘clock’ was born. The numbers twelve and thirteen came to feature prominently in many cultures, at least partly due to their similarity with the number of months in a year. 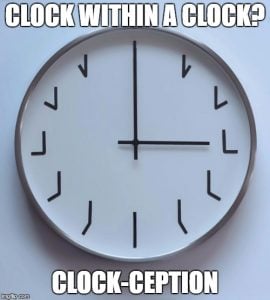 Since 1967, the definition of the base unit for time has been chosen as the ‘second’. Under the International System of Units, which assigns SI units to physical quantities, one second is defined in relation to the time it takes for a cesium atom to oscillate. Just to be technically accurate, one second is defined as the duration of 9,192,631,770 periods of the radiation corresponding to the transition between the two hyperfine levels of the ground state of a cesium 133 atom. While this might be a bit too difficult to grasp, what it actually conveys is that the cesium clock is incredibly precise. It is so precise that for 30 days, it has an error of just 1 nanosecond, which is 10^-9 (thousandth of a thousandth of a thousandth) of an actual second. 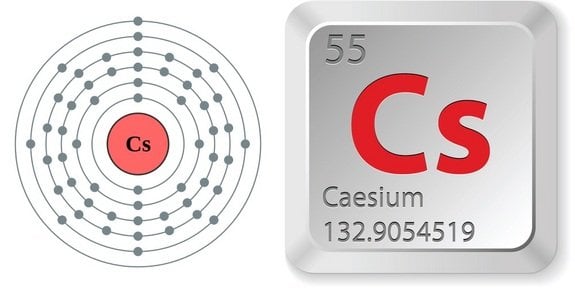 Importance of the precision of a second’s measurement?

While the accuracy of such methods of measurement can hardly be noticed by humans, it is very significant for GPS navigation. Many satellites that rotate around the Earth in a geo-stationary orbit are used for navigation purposes. This technological advancement, used by us in the form of GPS, is especially dependent on time measurement. The reason why clocks encounter problems aboard satellites is actually quite interesting. To understand that, however, we need to delve into something more technical called ‘The Special Theory of Relativity’. 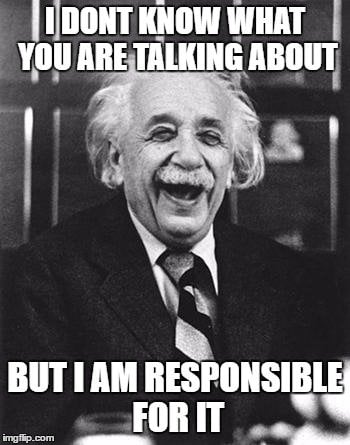 In the theory of relativity, Einstein explains that time moves slower for a clock on a satellite rotating around the Earth. This effect arises neither from technical aspects of the clocks, nor from the propagation time of the signals, but rather from the nature of space-time. If the mass of the Earth were to increase, time would run even slower for clocks on the satellite. Relativity predicts that the onboard atomic clocks of the satellites should fall behind clocks on the Earth’s surface by about 7 microseconds per day as a result of the slower ticking rate, which is caused by the time dilation effect of their relative motion around the Earth. 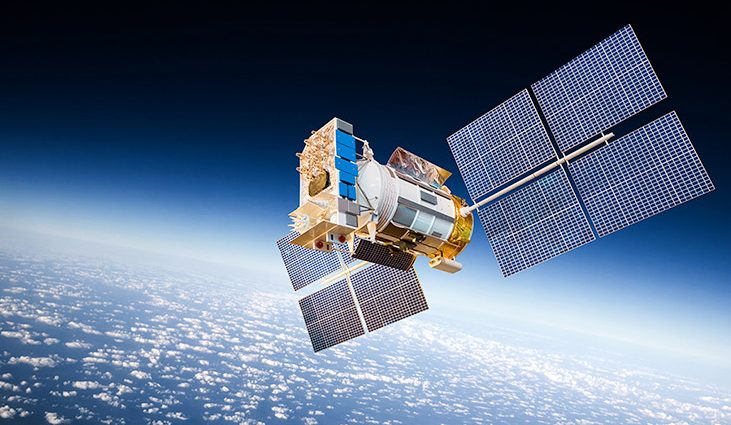 Extreme precision is required for a GPS system, so if these time-dilation effects are not taken into account, errors in global positioning would continue to accumulate at the rate of 10 kilometers per day! The whole system would be utterly worthless in a very short time. Every satellite needs to reset their clocks each day to compensate for these losses. The errors of 7 microseconds per day might not seem like much on the human time scale, but an atomic clock like the one using Cesium 133 can easily detect it.

Change in the Definition of a Second 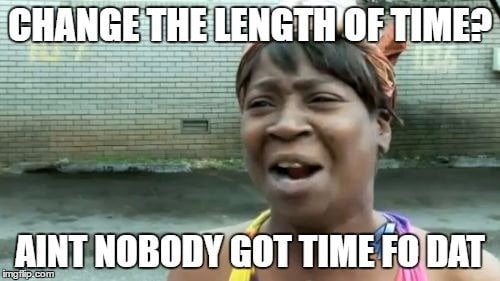 So… we know that the SI system measures a second in terms of the oscillations of a Cesium 133 atom, but researchers in Germany have found a way to make the most accurate clock ever created. This new clock uses strontium atoms instead, which oscillate even faster than Cesium atoms. If a second was defined in terms of strontium, the equivalent SI unit would be as long as 429,000 billion cycles, which is 50,000 times more than the number in a Cesium cycle. Whereas the Cesium clock lost 1 nanosecond in 30 days, the new strontium clock would lose only 0.2 nanoseconds in 30 days. This five-fold increase of accuracy would be very beneficial for banks whose financial transfers are dependent on time intervals. 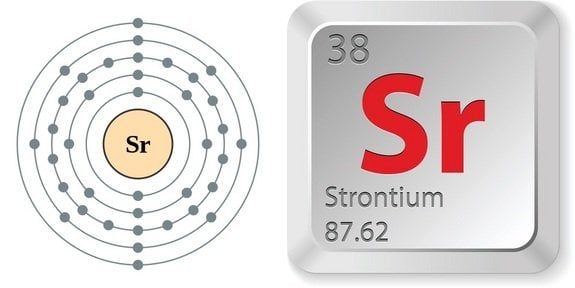 In other words, if the strontium clock had been in operation since the Big Bang, it would have only lost 100 seconds in 13.6 billion years. This kind of accuracy alters the length of seconds, minutes and hours by a minuscule amount, but improves the precision of an atomic clock exponentially. With this change fully incorporated into satellites, the need for constant time-keeping would be reduced, leading to better positioning technology. Although changing the definition of time might take decades, due to the unavoidable problems of co-operation between different fields, it will certainly happen eventually.

Technically, time would move slower for all intents and purposes due to this simple change in time measurement. It can be said that these German scientists took one particular saying way too seriously: “It’s not about having time, it’s about making it.” Also, this might come as good news to all the procrastinators out there, although as we said, this change will probably never be noticed by you!