There are many theories as to why human fingers are not all the same length, but it is most likely a combination of factors. One theory suggests that a better grip was needed to make better tools, so those who adapted themselves to such a grip survived. Another theory reckons that our hands evolved to accurately throw and hold things. Another theory suggests that the shape of our hand is dictated by the most primary weapon we can wield—a fist.

The appendage at the end of every human being’s arm is unique. It’s also probably the only one to boast different names depending on which context it is used for. For instance, if used to hold something, it’s called a hand. However, if it’s used in a more offensive pursuit—like hitting someone—it’s called a fist!

In fact, the human hand is substantially different from the hands of other primates; it has relatively small fingers, and an even smaller palm, but a significantly stronger thumb. The most important feature of our hands is the ability of the thumb to comfortably oppose (come into square contact at the tips) each finger of the same hand. While we cannot completely figure out all the factors that led to the evolution of our hands with this type of varied finger size, many scientists surmise that it was to attain this perfect opposability. Many researchers have pointed out advantages in certain scenarios that have led to the fingers being of varied length, as a means to adapt to imminent needs and survive.

A Deep Look Into The History Of Hands

If you want to clearly understand why our fingers are of not all the same length, it is wise to consider the evolutionary history of our hands and fingers, as the past so often has answers and explanations for our present.

It’s not entirely clear when the modern form of the human hand first appeared. Initially, primatologists believed that this would have happened around 800,000 years ago. However, after the recent discovery of a third metacarpal with a styloid (lump at the base) dating back to 1.5 million years ago, primatologists and scientists have accepted the idea that the modern hand could actually have evolved more than a million years ago!

The hands of our ancestors who lived millions of years before us were much like those of present-day chimpanzees—boasting long fingers and broad palms, as well as small and weak thumbs. This length of finger and thumb related to knuckle-walking and climbing through the branches of trees. Their fingers were curved, and the tips lacked the broad bones (apical tufts) to buttress the highly sensitive, wide fatty pads of human fingertips. As a whole this design works well for hooking onto horizontal supports, such as tree branches, but makes it impossible to grip something securely for many tasks, like waving a stick. Moreover, this earlier hand arrangement provides little strength and precision to do tasks like squeezing or pinching. 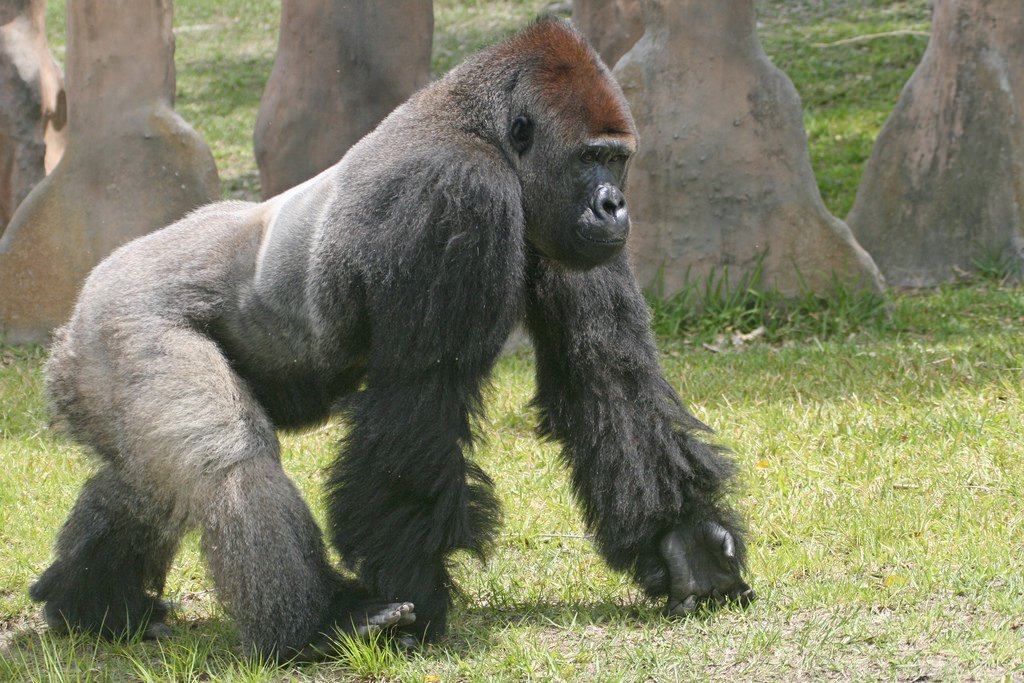 Different studies have proposed different theories as to why we have non-uniformly shaped fingers. One of the most popular theories states that a better grip was needed to make better tools, so those who adapted themselves to such a grip survived, while others perished. Around 3 million years ago, stone tools were used, which were refined over time by humankind. For instance, around 1.5 million years ago, more refined tools like axes and cleavers were produced by humans who had evolved fingers that gave them the advantage of making such tools for their survival. Over time, tools only became more refined, as the hand evolved to its modern state. It is incontrovertible that hand strength and dexterity are the main guiding force behind making better tools; it is thought that the advantages the latter provided led to the evolution of the former. 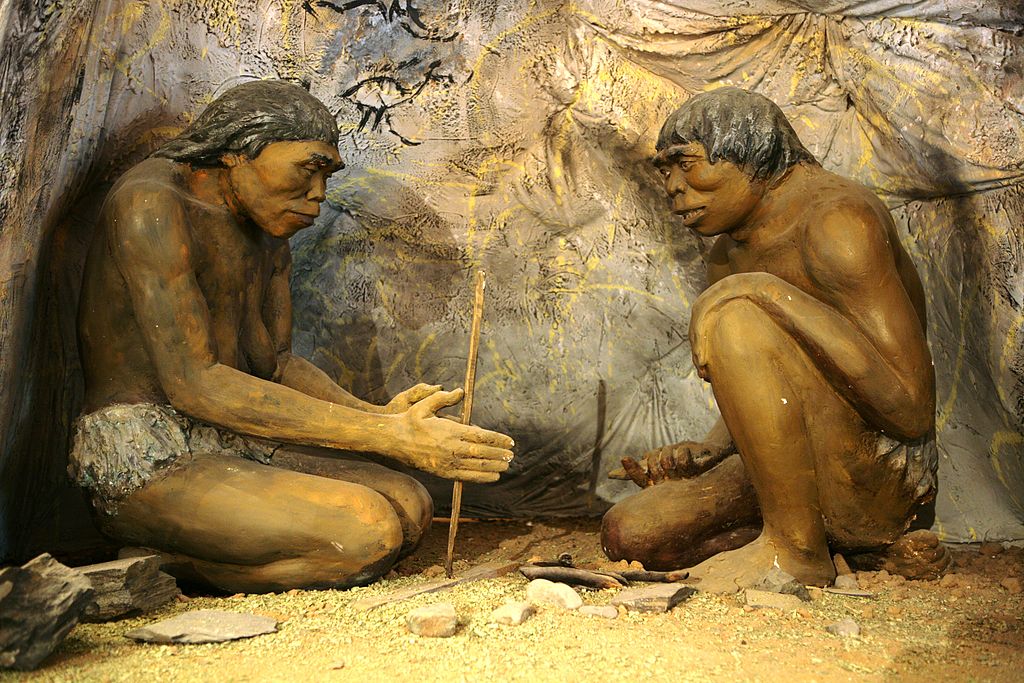 Another similar theory reckons that our hands evolved to accurately throw and hold things. Human hands have short palms and short fingers with varying length. These proportions make it possible to grip things in two ways that other apes (mostly) cannot. One way is by using something called a precision grip, in which an object is held between the pads of the fingertips and the thumb. The best illustration of precision grip is how a pitcher holds a baseball. The second way is called a power grip, in which all the fingers and the thumb are wrapped around (like a fist) in order to grasp the object tightly. A man securely holding a heavy axe is a good example of a power grip.

These two grips were crucial to our ancestor’s characteristic tool-crafting skills. Many scientists reckon that the widespread use of tools by our ancestors were the driving force behind the modern hand’s proportions and non-uniformity.

To Form A Fist

There is also a third theory basically suggesting that the shape of our hand is dictated by the most primary weapon we can wield—a fist. Two things are crucial when it comes to the fist. One is how the fingers curl back on themselves without leaving any empty space inside the fist—a product of the precise lengths of the component bones of each finger. The other is the buttressing role of the thumb, which further improves the stiffness of the overall fit. It’s impossible to make a fist like the human fist if a creature’s fingers are of equal length and size.

Also Read: Polydactyly Human: Why Are Some People Born With 6 Fingers? Does It Have Any Benefits? 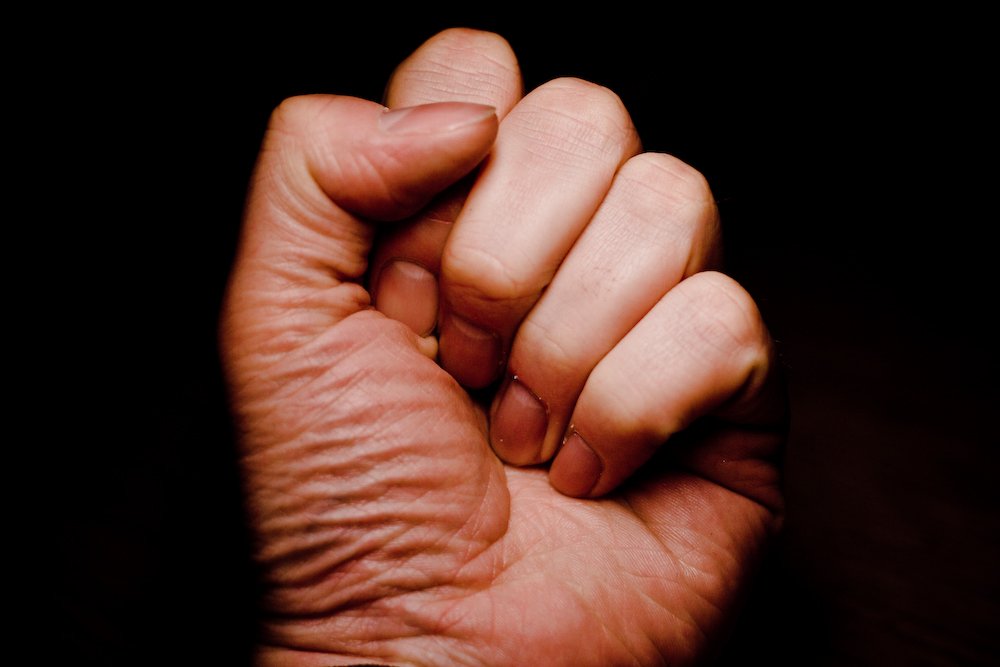 So, to conclude, it’s likely that a combination of factors has led to the evolution of our hands and fingers over the course of millions of years into what it is today. Whether that is the need to make/use tools, form a stronger grip around objects, or defend ourselves more effectively, suffice to say that we’re lucky evolution has led to these magnificent and versatile body parts! 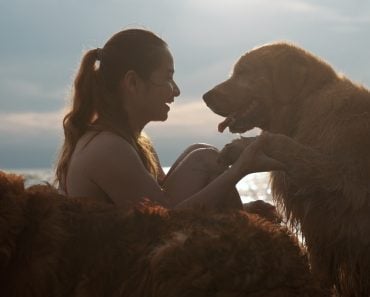 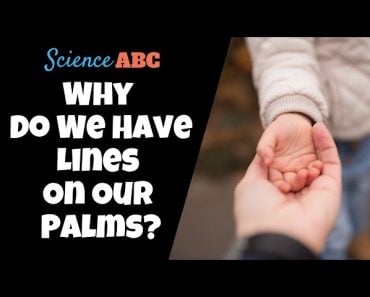