The muscles in our palms and forearms control the movement of our fingers. When we want to flex or extend our fingers, the tendons connected to the muscles pull on the bones in our fingers, causing them to move.

We use muscles for everything that we physically do. When we move any of our body parts in any way whatsoever, muscles are involved in accomplishing that motion. Indeed, we couldn’t imagine our daily lives without the 600+ muscles in different parts of our body that facilitate a myriad of physical motions and actions.

However, you might be surprised to know that fingers, which are involved in almost all movements of the hands, don’t contain muscles to facilitate movement!

So… how do we extend, flex or curl our fingers if there are no muscles there in the first place?

When we say that fingers have no muscles, that isn’t 100% true. The only muscles fingers have are completely unrelated to motion; they are tiny arrector pili muscles that help make the hair on your fingers stand out straight. Also, we aren’t trying to imply that there is no involvement of muscles in the movement of fingers, only that fingers themselves don’t contain any muscles that control the movement.

Movement in your fingers – which is quite precise – is brought about by the concerted actions of the tendons, bones and muscles that are present in the palms of our hands. Let’s take a look at how it works.

The human hand is a very complex structure in itself; it contains a total of 27 bones, which means that almost one-quarter of all the bones in the human body are found in our two hands. Other than bones, the human hand also contains 34 muscles, along with many tendons, nerve fibers and blood vessels, all of which are covered by a thin layer of skin. 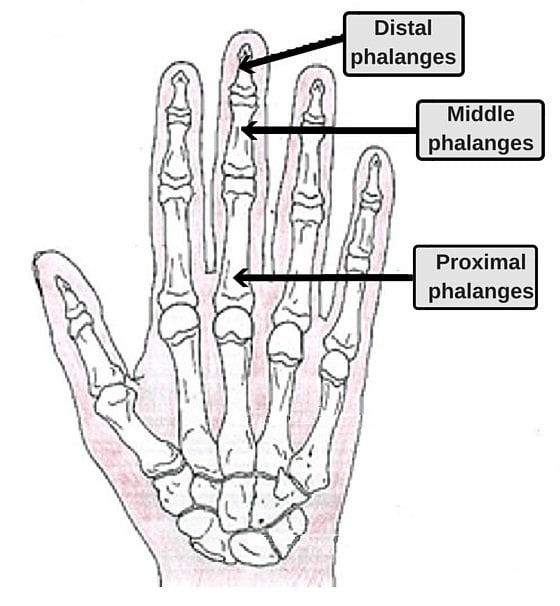 Different bones in the fingers

This is the raw information regarding various components of our hands, but now let’s look at how they actually work together to make us do things, such as grip an object, lift a dumbbell or simply point a finger at someone (no pun intended).

The brain is obviously at the helm of every function of the body, so nothing happens unless it’s approved by the brain. 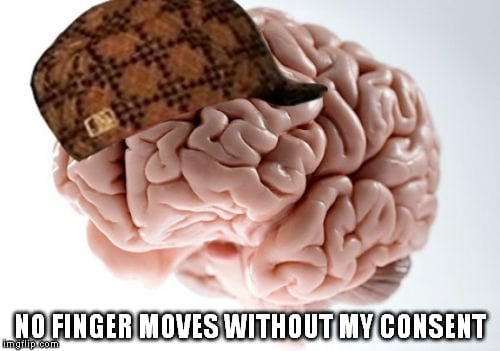 When you decide to point a finger at something, for example, the brain sends a message (an electric impulse) that travels through the nerves, which connect to the muscles present in the palm and forearm. This electric signal commands specific muscles to relax and others to flex/tighten.

Upon contraction of a muscle, a tendon is pulled. Since tendons are connected to muscles on one end and bones on the other, a pulled tendon causes a bone to move and perform specific actions. Therefore, when you want to point a finger at something, the tendons pull on the bones in the index finger, which become taut. And… 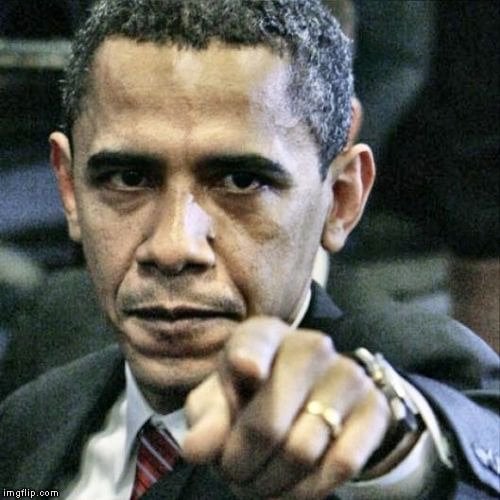 Every kind of possible action that fingers perform is controlled/regulated by muscles present in the palm and forehand. That’s the reason you can so strongly ‘feel’ those muscles when you grip something tightly or lift something heavy. Fingers may not have muscles of their own, but thanks to the pudgy palm and the firm forearm, they certainly never feel the pang of their absence, do they?