Quarks are the smallest entities we have come across in our scientific endeavor through the sand grain. Actually, quarks as well as electrons.

When physicists first collided electrons with protons, they observed that electrons bounced off three small hard nuclei inside the proton. The cores were then called quarks. Quarks are the smallest particles we have come across in our scientific endeavor. The Discovery of quarks meant that protons and neutrons weren’t fundamental anymore.

To better understand this, let’s peel apart a piece of matter and discover its constituents by removing each layer one by one.

From a bird’s eye view, the matter looks rigid, and its properties easy to measure. Still, even a 6-year-old can deduce that the tenacious pillars of his carefully engineered sandcastle are the sum of billions of microscopic sand grains.

The next question is… what constitutes the sand grain?

Peel off another layer, and you will find a neatly organized structure of atoms. The concept of atoms was first proposed by the Greeks, who believed that objects could be split indefinitely into halves until you had a single, indivisible particle of matter left. This tiny unit could not be further divided and was, therefore, called an “atom”, derived from the Greek word A-Tomos: A for “no” and Tomos for “splittable” or fissile. 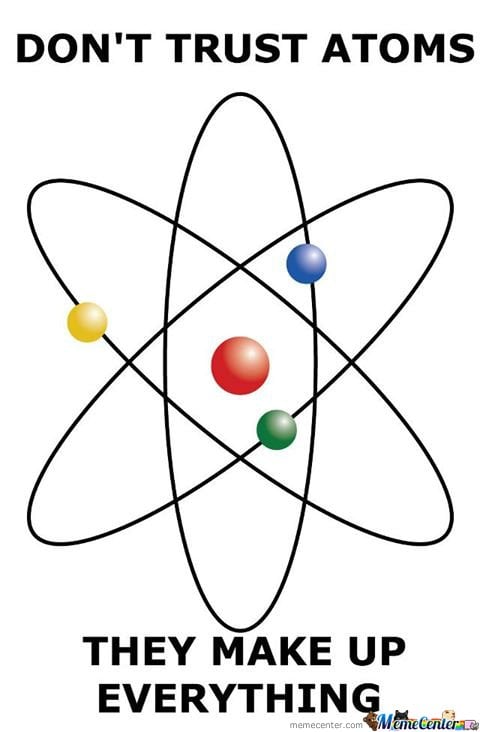 Surprisingly, the theory did not go down well. Most texts on elementary components were lost after several centuries and found again. It took almost two millennia until the atom was recognized as a real physical basic object.

Speculation was finally confirmed in the 19th century when the chemist John Dalton carried out a series of sophisticated experiments on gases: the average diameter of an atom measured about 50 nano-centimeters – a millionth of a grain of sand. The atom was then the smallest thing known to man.

This was, of course, only until 1897, when Sir J.J. Thomson dug deeper and discovered something even more fundamental – the electron! This was a truly revolutionary discovery, and the pioneers of electronic technology cannot thank him enough for it. An electron’s “average” diameter turned out to be 0.0000000000001 centimeters or 2000 billion times smaller than a grain of sand. 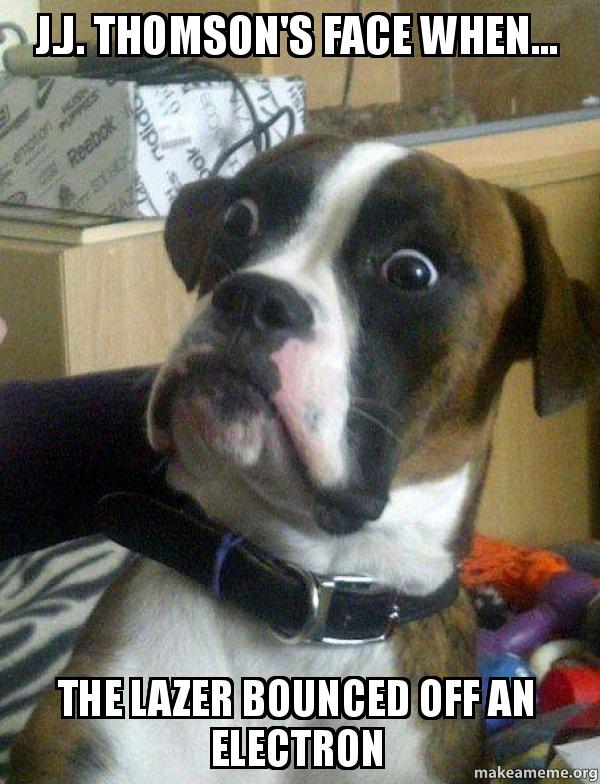 Since objects are electrically neutral, Thomson developed the idea that the negative charge of electrons must be canceled out by a small clump of positive charge in which the electrons are embedded.

This idea was rightfully dismissed in 1911 when Rutherford bombarded a thin piece of gold foil with alpha rays and discovered that atoms were mostly empty but contained a concentrated positive central charge. He called this center the atom’s nucleus and named the positively charged particle a proton. The “average” diameter of a proton was measured to be three times smaller than that of an electron, but in terms of mass, it’s 1837 times heavier!

He also hypothesized that the electrons revolved around the nucleus, analogous to the solar system model of planets. However, the scale of distances between the central entity and those adhering to it in the two models exhibited an astronomical disparity. 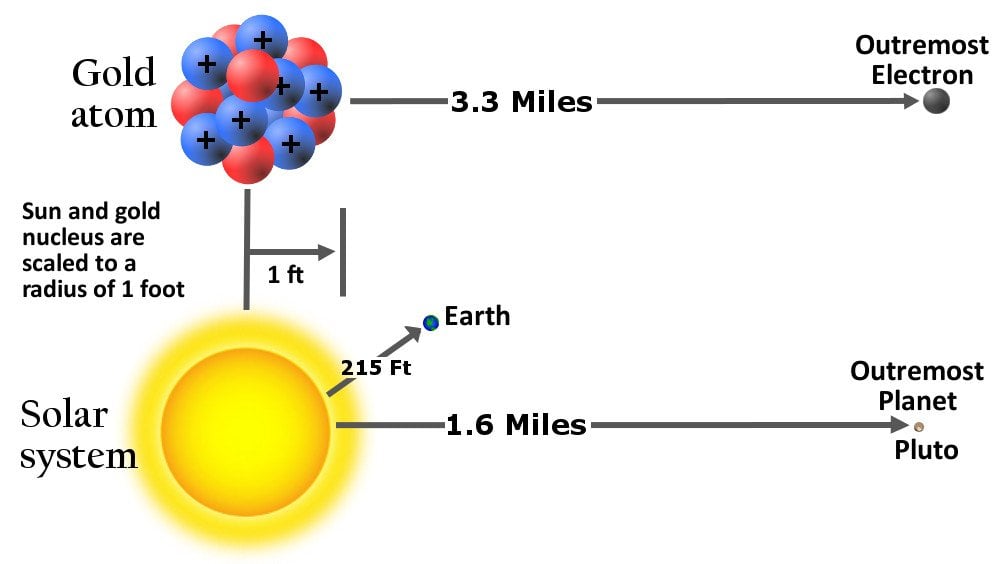 But the joy did not last too long. Soon, chemists discovered isotopes – elements that are chemically indistinguishable but differ in their atomic mass. It seemed that one pair of isotopes contained the same number of protons but had a difference in their total mass.

Rutherford explained this by suggesting a new elementary particle, slightly heavier than a proton but electrically neutral, and his speculation became a reality when James Chadwick discovered this laconic particle – the neutron – in 1932. Neutrons and protons proved to be equally large and massive – about 2,000 times the size of an electron.

Can we pull the matter further apart?

We have built beautiful particle accelerators in the search for particles that are even more elementary than electrons, protons, and neutrons. 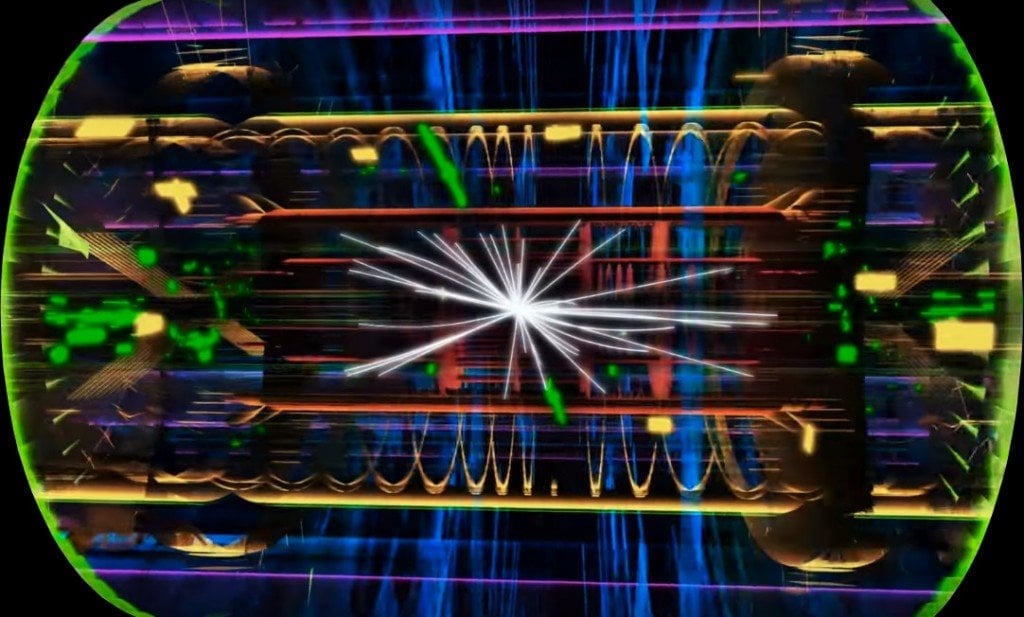 The accelerators smash subatomic particles at enormous speeds, which causes them to shatter into their constituents. It is similar to studying the inner mechanisms of television by throwing it from the top of a 20-story building and scrutinizing its broken components.

When physicists first began colliding electrons with protons, they observed that electrons bounced off three small hard cores inside the proton. The cores were found to be even smaller particles that make up the proton. These elementary particles are called Quarks, and the discovery of quarks meant that protons and neutrons weren’t fundamental anymore.

We’ve already written a more detailed and riveting article dedicated specifically to the properties and behavior of quarks. You can find it here.

But can we dig any deeper?

Quarks are the smallest units we have encountered in our scientific endeavor through the grain of sand. Quarks and electrons, actually, but wait, why an electron?

Well, unlike its peers, the electron continues to insist on being a truly fundamental particle. It has resisted being further broken down into more elementary pieces. However, if electrons and quarks are fundamental, and quarks reside in protons, how is its radius three times larger than that of a proton?!

The radius we ascribe to a subatomic particle arises from certain assumptions. For instance, when the mass-energy potential of an electron is assumed to be fully contained, its radius turns out to be greater than that of a proton. A better approach to calculating the electron’s radius has been recognized as utilizing the proton/electron mass ratios. 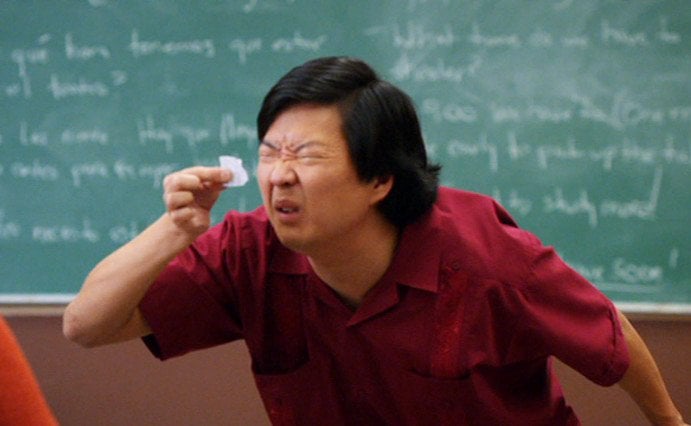 For this reason, I’ve used the word “average” to describe the physical properties of these particles. The radius is a dimensional construct and has nothing to do with the actual radius. 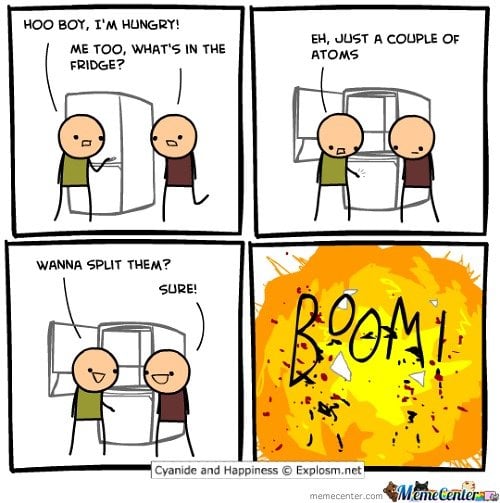 Do not be appalled by the amount of energy here. Think of it this way… you are literally trying to rip open the fabric of reality itself.

Why our conception of “size” is wrong?

The mental image of a subatomic particle that we evoke in these questions is simply wrong! The word “particle” often resembles a tiny steel or billiard ball image omnipresent in physics textbooks. However, its structure and behavior in such tiny dimensions do not resemble our daily experience in any way.

In the field of quantum mechanics, the definition of shape isn’t straightforward. Their physical properties cannot be precisely measured, and their existence in a particular region can be defined only by probabilities.

Nevertheless, scientists have been able to do some clever studies to approximate the size of a quark. Finally, I was able to find out that it is approximately one billionth of a billionth of a centimeter, which is in the same league as an electron. 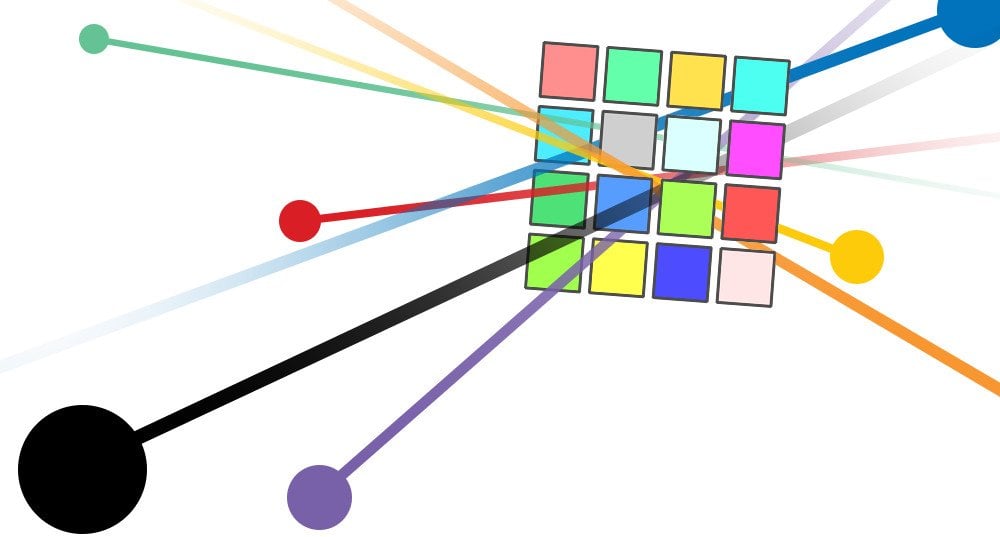 The model used in these considerations has so far captured everything that was known with astonishing accuracy. It is considered the most accurate theory in any field.

Of course, like any other in science, this assumption is not afraid of being crumpled and discarded when a new one makes way.

Scientists are not afraid to return to the drawing board, provided there is evidence. In this case, the discovery of a particle within.

Test how well do you understand the smallest particle 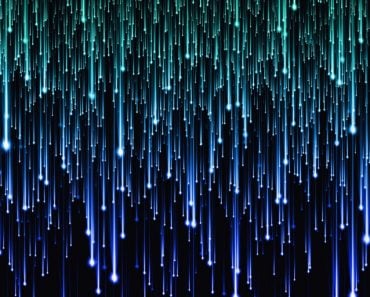