If the core of Earth cooled down, the planet would be darker, assaulted by radiation, and dried up by solar winds.

With all the talk about climate change and global warming, the mood has been decidedly tense concerning the fate of the planet in the coming 100 years or so. The fact is, many parts of the planet are already facing drastic changes in their climate. Earth’s general temperature is increasing, which is yet another worry. With all this tension surrounding Earth’s climate and temperature rise, most people wish that everything would just cool down.

In case you didn’t know already, the hottest place on Earth is its core, located at the very center of the planet. So, given all of our concerns about climate change and its effects, what would happen if the core suddenly decided to turn off its heat antennas and cool down? 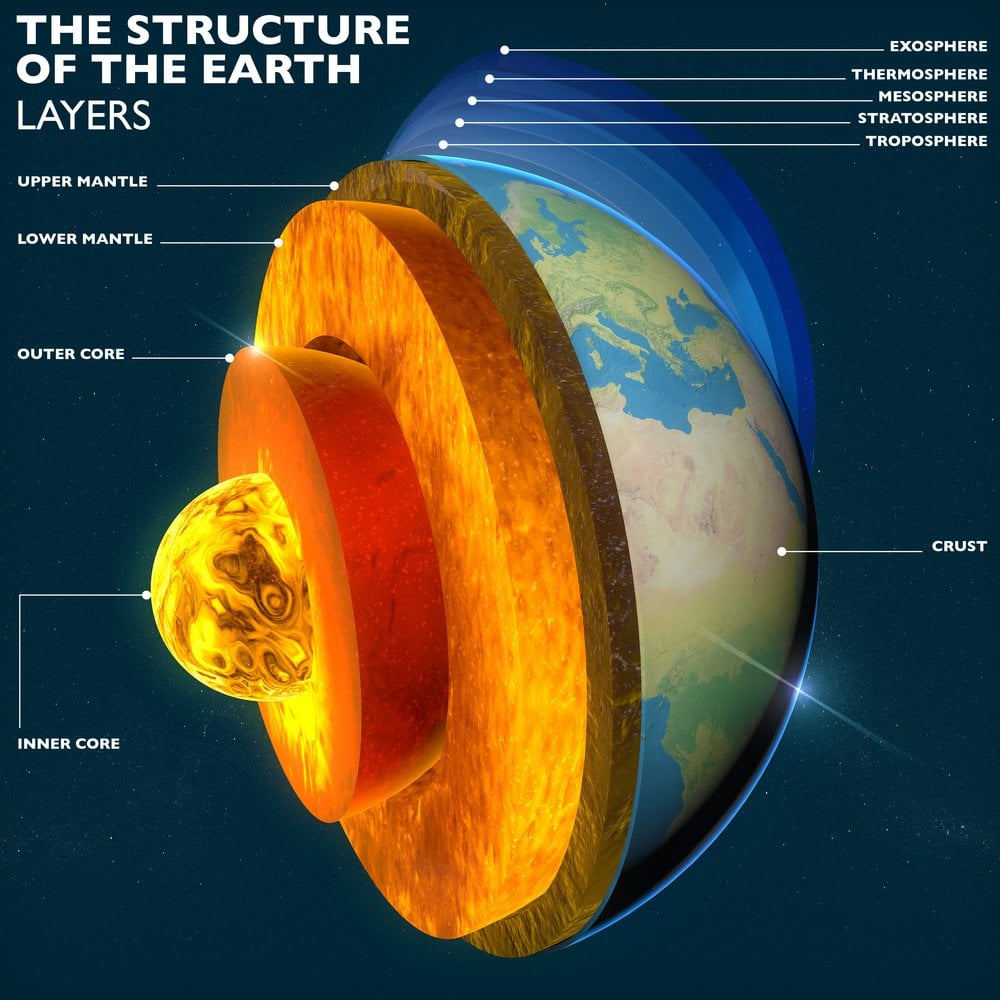 Apart from the name of a scientific flick released in 2003, “The Core” is the innermost part of the Earth. According to seismological studies, it sits right in the center of the planet and has a radius of approximately 1220 kilometers (roughly 758 miles). It primarily consists of a nickel-iron alloy known as NiFe: ‘Ni’ for nickel, and ‘Fe’ for iron. The core is also quite dense, which implies that it must contain a large amount of other heavy elements and a very small amount of lighter metals, along with traces of silicon. The gravity of the core is almost three times stronger than the gravity at the surface of the planet. It should also be noted that, although it is hot enough all by itself, its temperature is accentuated by the heat created by gravitational friction, caused by the movement of heavy materials near the region where the core and mantle are separated.

What if the Core Cooled Down?

This is one of those things that definitely piques the collective curiosity of the planet, but you definitely don’t want it to happen! The core of our planet performs a number of functions that are essential to sustain life on Earth. All of those vital functions would be disrupted if the core were to cool down. 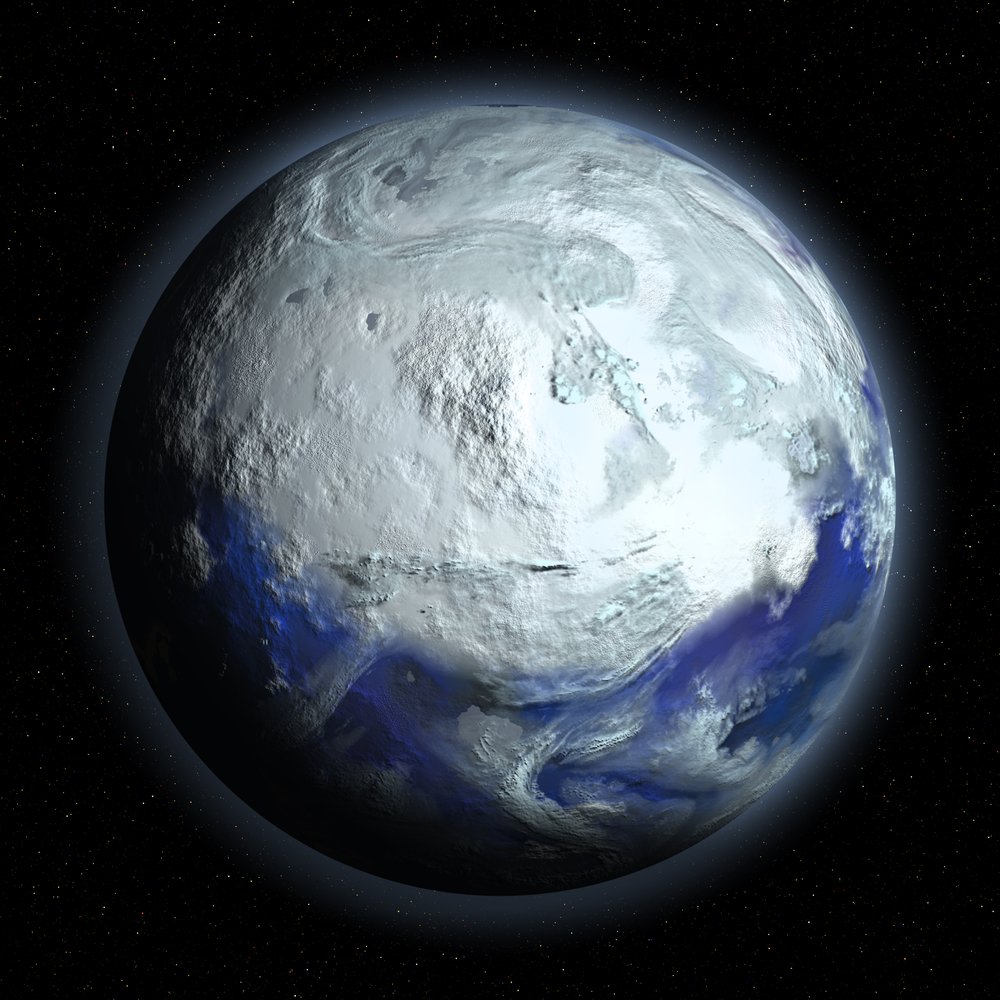 An artistic representation of a frozen Earth (Credit: Discovod/Shutterstock)

Let me be clear from the very beginning: a cooled core would mean a cooled, and basically dead, planet. That pretty much sums up the ultimate consequences, but for the sake of scientific knowledge, let’s look at the specific effects that would be caused by a cooling of Earth’s core.

Not only would the cooling of the core result in the absence of geothermal energy, but darkness would also fall over the land in the absence of the core, as power utilities all around the world use the heat from the Earth’s crust to heat water, which produces steam. That steam, in

turn, powers the turbines that generate electricity through a complex process. In other words, a cooled core means a darker Earth. Apart from that, the planet would also be assaulted by a host of perilous radiation from the sun, as the core helps to form a protective atmospheric and magnetic layer around the planet’s surface. The constantly shifting iron in the core forms this powerful shield around Earth that protects us from harmful cosmic and solar radiation. 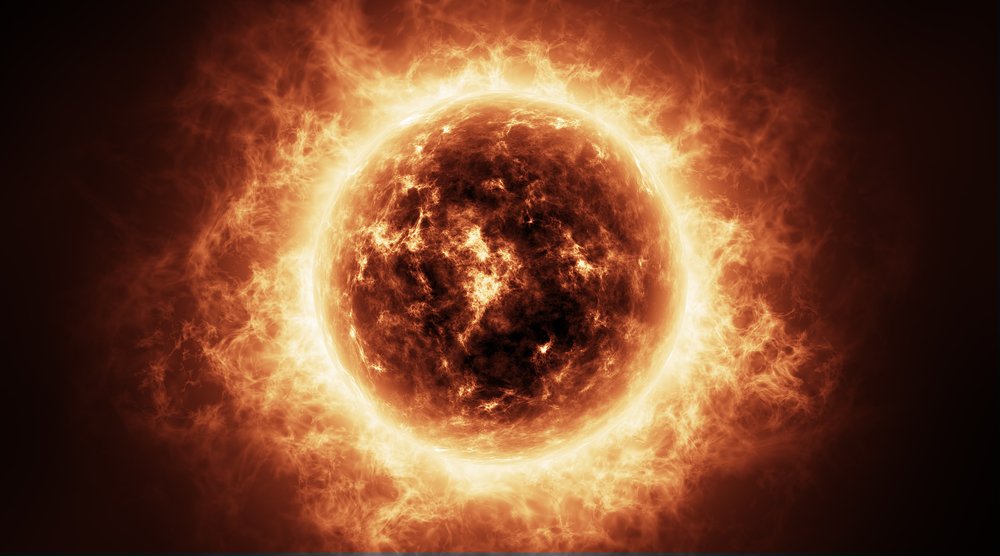 In the absence of that shield, there would be a brutal onslaught of nasty radiation rays that can cause cancer and overheat the planet. There are also solar winds blowing past our planet all the time, but they are largely deflected by these invisible forces; some of these “wind gusts” would be strong enough to dry up entire oceans and rivers, but our hot core helps to prevent that!

There are a number of hypothetical questions that intrigue many minds, particularly when it comes to potential solutions for global warming or climate change. This particular idea lies in the same category, but it should always remain a hypothesis, as the reality of this occurring on our planet would be completely disastrous.