If all the land was oceans and all the oceans were land, the Earth would be a very different place. The temperature would increase, the climate would be erratic, the composition of the atmosphere would change, and life would be difficult to sustain.

The Earth’s surface is composed of roughly 71% water and 29% land, where the oceans hold almost 97% of all the water resources on the planet. The Earth would have been drastically different if this ratio had been reversed, with a solid landmass making up most of Earth’s surface.

Also, for this hypothetical discussion, let’s assume that everything would be opposite, which means that the high landmasses would be turned into deep trenches. The differences would be innumerable, with the Earth supporting a totally different form of life, if life was even possible! With this strange premise firmly in our minds, let’s see what living on such a planet would entail.

The Temperature of the Earth Would Increase

The oceans play a pivotal role in decreasing Earth’s temperature. Huge amounts of water evaporate from oceans, thereby preventing a drastic rise in Earth’s temperature during each day. If most of the surface was land, however, then the land would be extremely hot, turning most of it into deserts, while the ice caps would grow smaller, flooding all the nearby land. Oceans moderate temperature, since water has a high specific heat capacity, which means that it absorbs more heat without a significant rise in temperature, unlike the land. Without such huge water reservoirs, the temperature rise of Earth would be far from gradual. 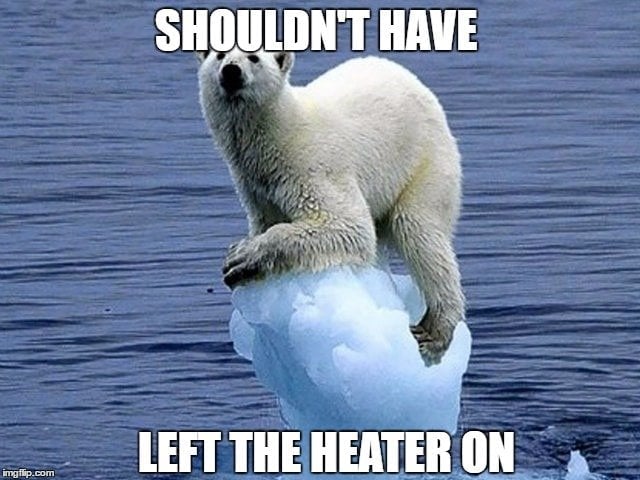 Another thing that could happen is a decrease in greenhouse gas absorption by the oceans. This means that oceans, which are natural carbon dioxide sinks, would be unable to absorb all the extra greenhouse gases, thus leading to a highly saturated atmosphere. Global warming would speed up and Earth’s temperature would rise, similar to Venus, where global warming is abundant. 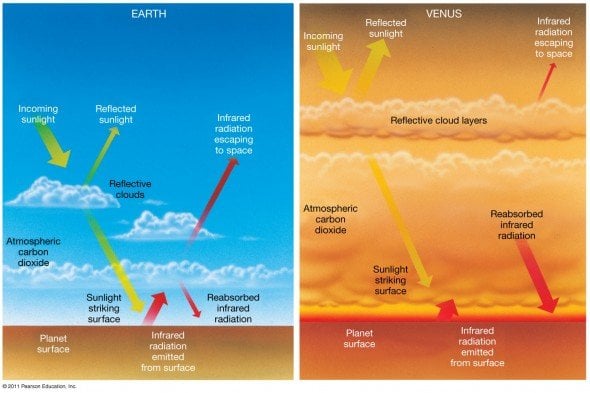 Greenhouse Effect in action on Earth and on Venus

The Climate Would Be Very Erratic

Oceans help to properly distribute heat around the Earth due to their continuous cycle of evaporation and condensation. Water evaporates from oceans and other water bodies into the air and also transpires from land plants and animals into the air. If the oceans were converted into land, then the water cycle would be disturbed and the amount of precipitation on land areas would reduce significantly. This would lead to droughts and a high variance of land climate.

Land areas closer to the oceans would be moderately habitable, whereas the land in the middle, father away from the oceans, would be a very hot desert. The high altitude regions would gradually convert into rain forests, while the high distance from oceans would lead to daily fluctuations of climate in continental areas. With the lowered capacity of oceans, the currents would lose their effectiveness, causing the gradient of temperature across the landmasses to be spectacularly high. 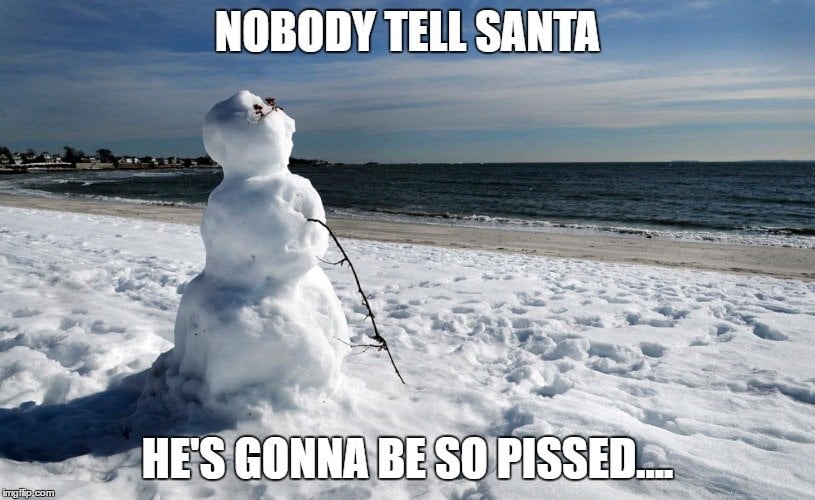 Composition of the Atmosphere

About 50-70% of the oxygen in the air is supplied by aquatic plants. If the oceans covered less area, then the oxygen would not be replenished as fast as it was being used by land organisms. Ultimately, the amount of oxygen would decrease, while the amount of carbon dioxide would increase. A lot more air and land pollution would be observed. Also, industries and other factories that use water bodies as a sink for their waste dumping would face major problems. With the drastically changed composition of the air, it’s safe to assume that the type of organisms evolving in such conditions would have adapted in very different ways to the high temperature and toxic air. 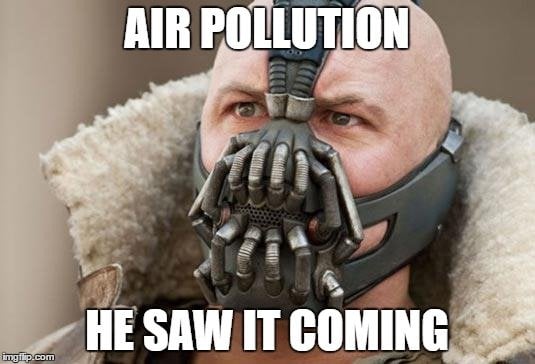 Life would have come onto land much earlier in terms of the evolutionary cycle, because there would be less ocean real estate to act as a habitat. More organisms would move towards the land, since oceans wouldn’t be able to fulfill their energy needs. The size of animals would also be relatively smaller in order to cope with water scarcity, while carnivores would be abundant, due to the decrease of trees and plants on the land. 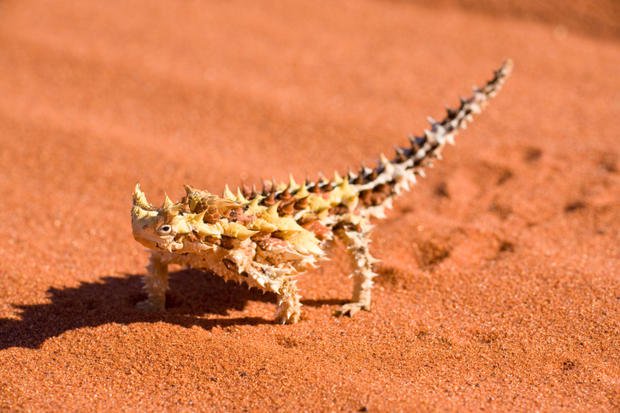 The Thorny Devil is fully adapted to a desert lifestyle

The anatomy of humans would be very different, even if they were able to survive the high temperatures. Humans would probably not depend on water as much as we do now and would develop better means of locomotion on land, such as more agile limbs or even wings! Since the day and night temperatures would vary greatly, none of the more complex animals, such as birds and mammals, would be able to survive. A cold-blooded population would rule the Earth. 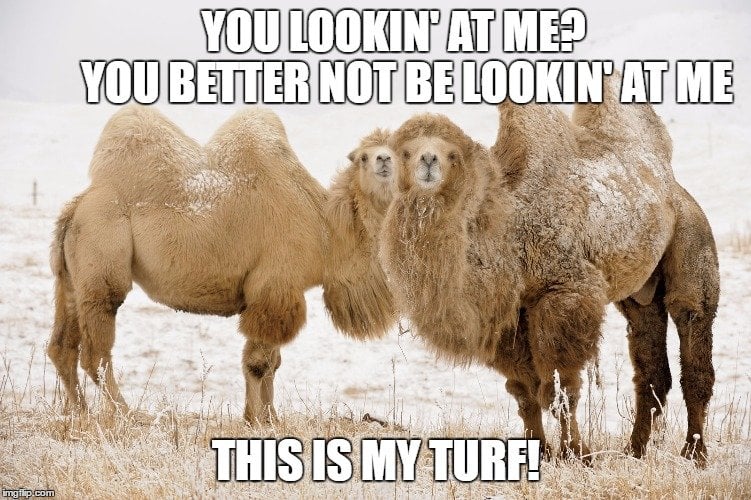 Survival Would Be Difficult

The length of a day would vary slightly, due to the increase in mass, namely because dirt is heavier than water. However, this slight change might cause ripple effects in the types of species and the general ecosystem.

Oceans are a major source of thermal and electrical energy, and with their dramatic decrease in size, energy demands could no longer be met. Also, since the rivers would find it harder to dump their water into oceans, fresh water would be scarce. Oceans act as stabilizing entities that control the movement of landmasses. With their absence, continents would become unstable, and would be wracked with more volcanic eruptions, earthquakes and tectonic shifts.

The absence of natural barriers, like oceans, would result in a single large landmass. This large landmass would likely lead to more nations and more conflicts, as a united government would be unable to govern such a large area. Civilizations have historically flourished near water sources due to trade and easy accessibility, so conflicts would almost certainly arise due to water scarcity. 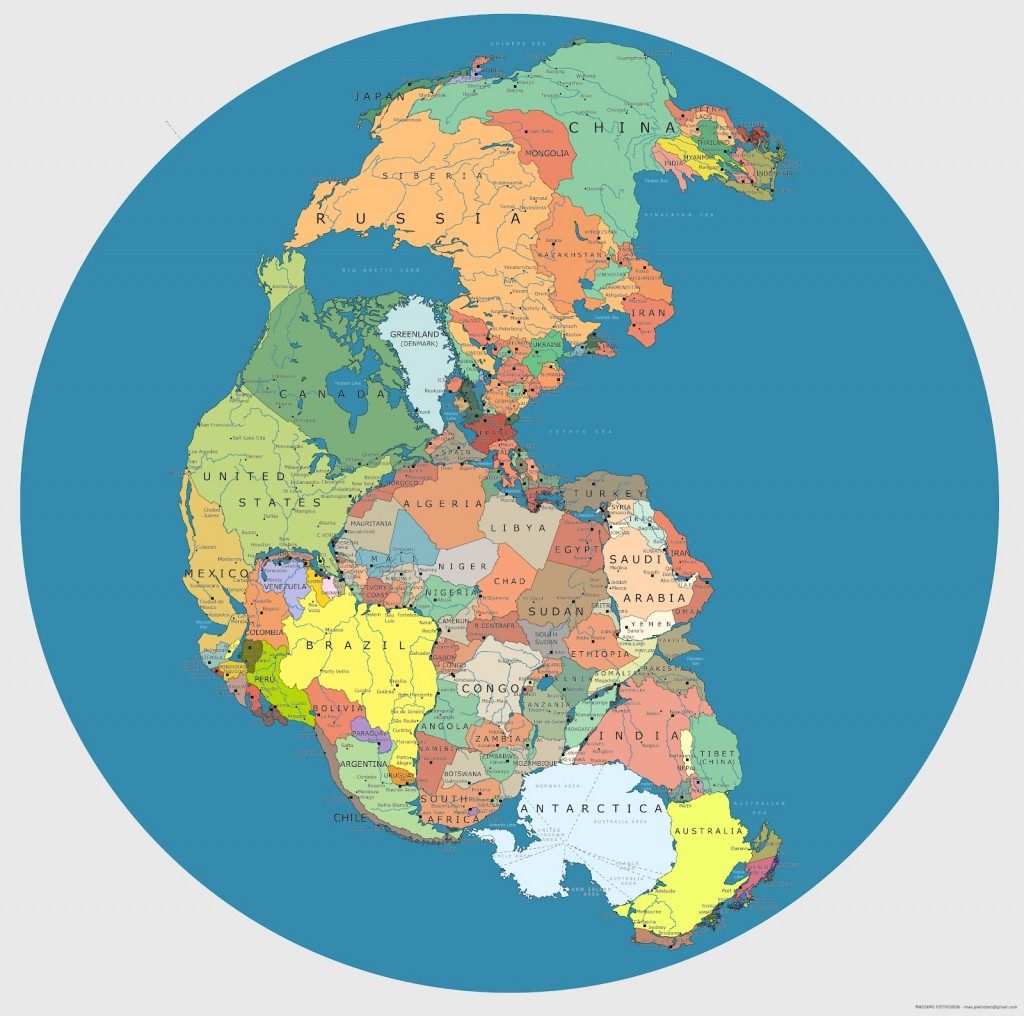 Pangea: The world as it was in the beginning

On the upside, there would be ease of connectivity between places through land and air travel. However, marine transport would be hit the hardest, as there would be limited use for water transport. Countries that depend on seafood and aquaculture would go bankrupt. Since life near oceans would be so scarce, people living there would lose their major food source and likely starve. Even in the continental areas, agriculture depends on water being abundant. If proper water demands couldn’t be met, it is highly probable that the human race would go extinct. 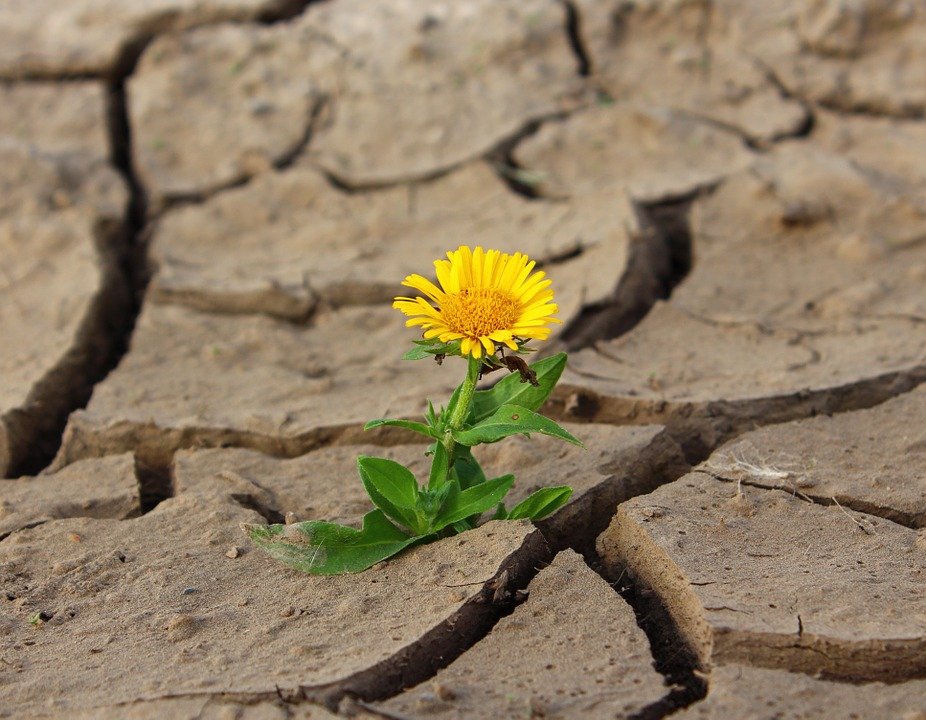 Earth’s ideal distance from the Sun gives it a viable chance to support life, although there are many more factors that has led to Earth being populated by more than 8 million species. The Earth was not designed for us; we were designed for the Earth. If there was a drastic change to the geology of the Earth, such as this rather extreme example, life would suffer a similarly extreme severe blow. Fortunately, life would find a way to carry on… it always does!