Only the bigger planets’ disappearance would cause changes over a period of time; namely, there would be a change in how some planets interact with each other.

We think of our Solar System as a big family of celestial objects that  interact with each other in various ways. With the Sun at the center, we have eight (nine, if you still want to count Pluto as a planet) planets that compose the main members of this family.  Each planet maintains its own orbit around the Sun, along with a series of satellites revolving around each one. All these heavenly bodies live in perfect cohesion within the solar system, one of the critical factors that allow life to flourish on Earth. 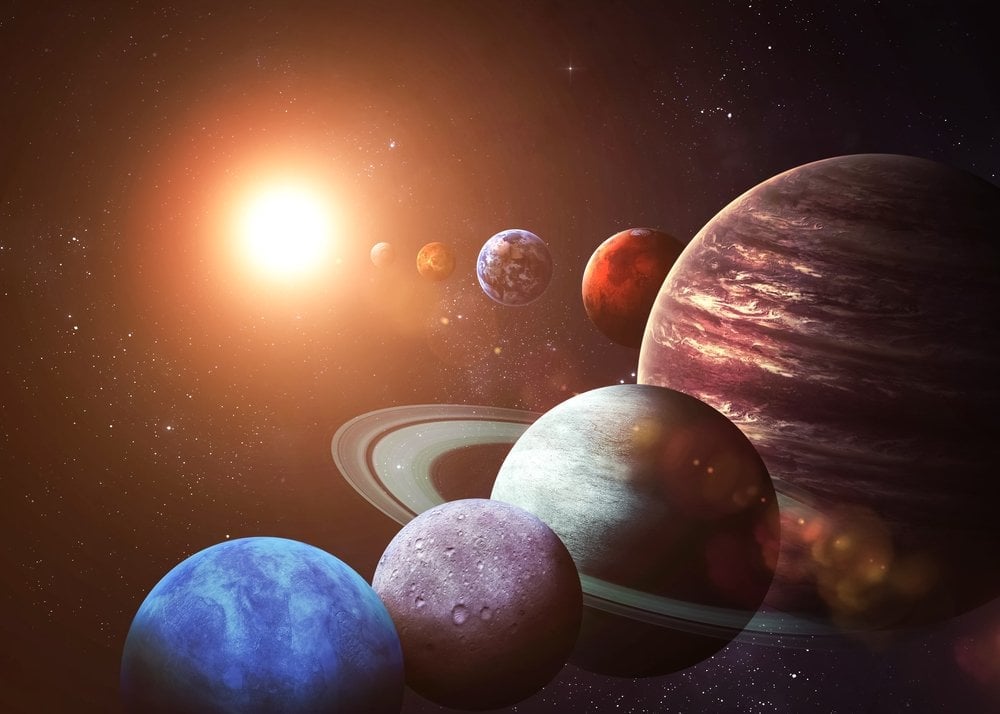 To unravel this hypothesis, we must first take a closer look at gravitational interaction.

Gravitation And Its Effects On Planets 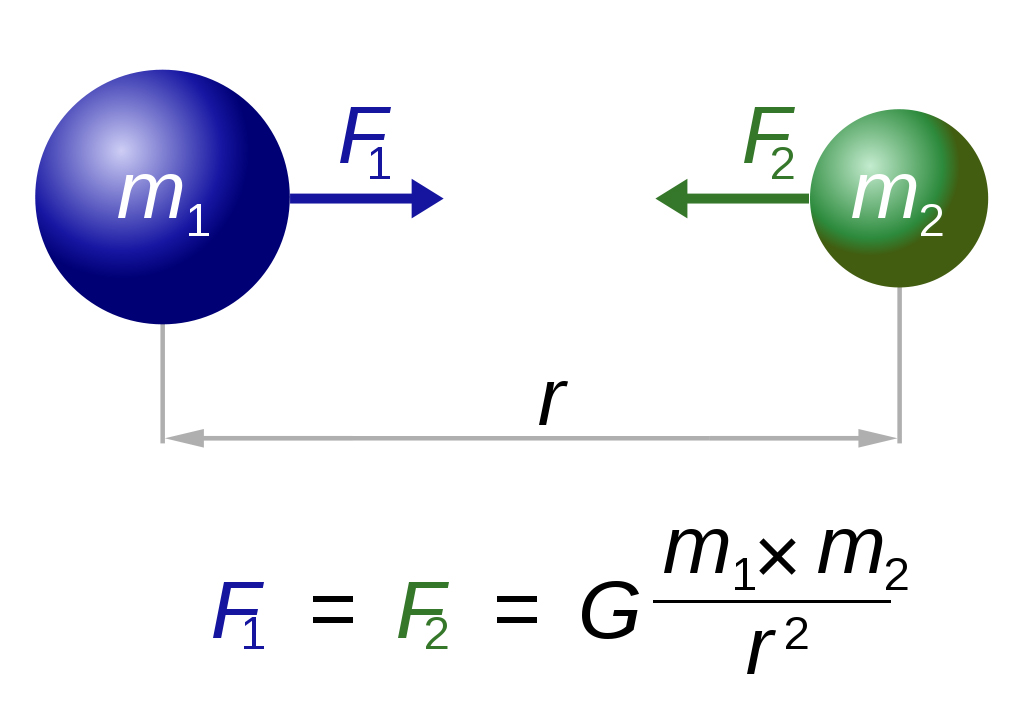 Let’s now increase the scale to that of our entire solar system. Each planet has a weight that is greater than 10^23 kg and the distances between each planet is also impressively vast. Planets do effectively influence each other’s gravity, but only by a fractional amount. The real driving force for gravity in the solar system is our Sun, which dictates planetary orbits. A disappearance of the Sun would result in chaos throughout the solar system.

So, with gravity—the main force existing in space—playing a side role in the interaction of planets, it becomes a question of which planet’s disappearance would have the most negative effect.

Effect Of The Disappearance Of Various Planets In The Solar System

The effect of the disappearance of a single planet comes down to the planet that actually disappears!

Let’s go through them one at a time.

Mercury: Mercury is the first and smallest of all the planets in our solar system. It is closest to the Sun and its gravity is heavily influenced by the Sun. Mercury’s disappearance would cause negligible changes to the solar system’s order.  The small size of the planet and its proximity to the Sun causes it to be merely a speck in the solar system. 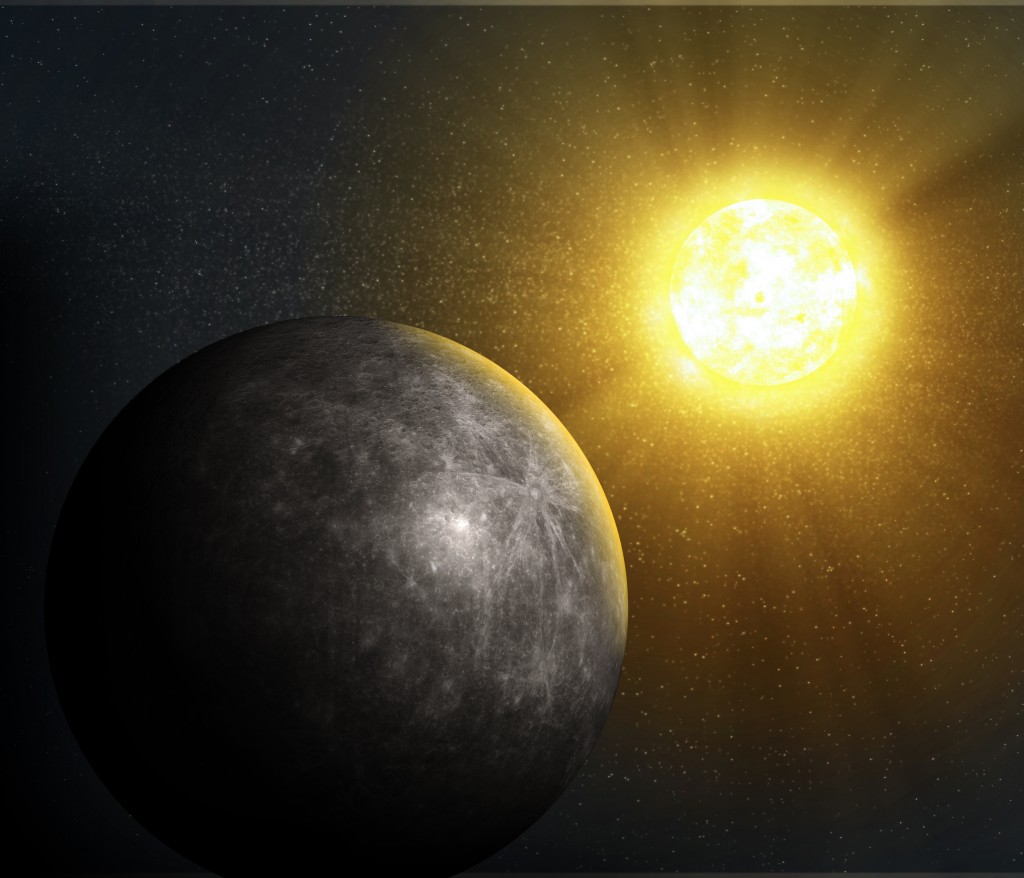 Venus: Venus is the second planet of the solar system and is commonly hailed as Earth’s twin. It’s also the second-brightest object in the night sky after the Moon itself. The loss of Venus would not have many cosmological effects, but it would certainly hurt the night sky, as we would lose our “morning star”.

Earth: By this time, we should all be familiar with Earth. After all, Earth is our terra firma, our home! Earth is the only one of more than 4,050 planets we have discovered to harbor life. What would happen if the Earth suddenly disappeared? Well, for one thing, nobody would be able to read this article.

Mars: Mars, also known as the Red Planet, is the fourth planet of the Solar System. The Red Planet has received a lot of interest from humans, evidenced by our 56 exploratory missions to Mars. If Mars vanishes, the threat of near-Earth asteroids decreases significantly. The Asteroid Belt, a massive belt of asteroids that lies between Mars and Jupiter, actually poses the greatest threat to Earth. 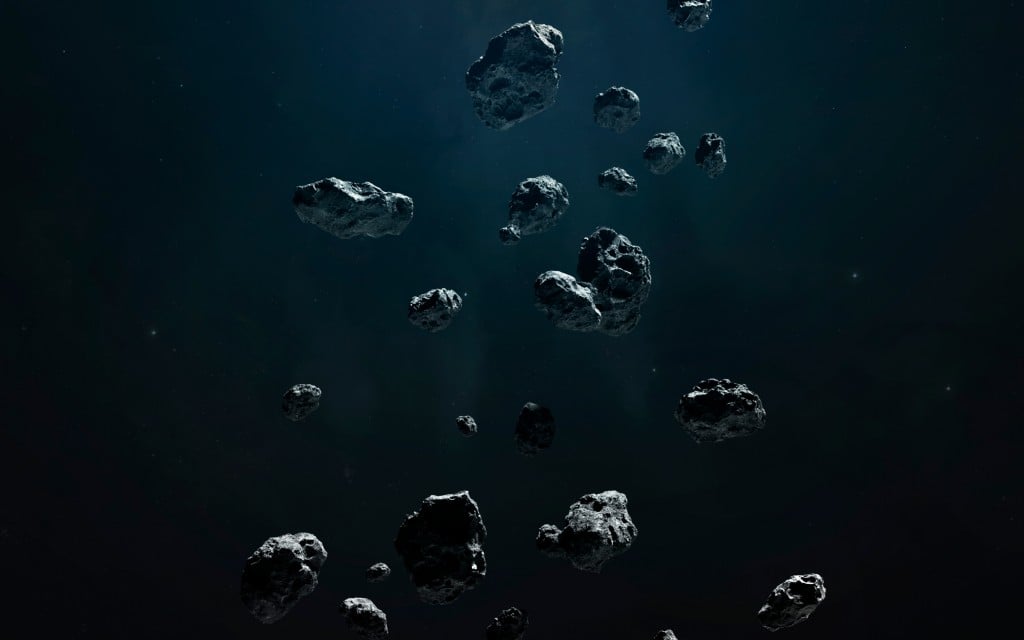 Asteroids from the asteroid belt pose a great danger to our planet. (Photo Credit : Vadim Sadovski/Shutterstock)

The asteroids are firmly held by Jupiter’s gravity, but sometimes, due to an effect called gravity resonance, they get pushed out of orbit. The Sun, exerting its huge gravity on this anomaly, pulls the asteroid towards it. Here, Mars’ gravity comes into play. Mars acts as a slingshot and hurtles the asteroids towards Earth. Even though these asteroids may fly by with several million miles to spare, Mars does increase the probability of Earth-bound asteroids.

Jupiter: Jupiter is the fifth and largest of all the planets in our solar system. The vastness of Jupiter allows it to have a commanding gravitational force over the objects near it. It is also considered to be Earth’s big brother, protecting it from space bullies. Indeed, Jupiter has protected Earth from countless asteroids over the past few billion years. The biggest planet in the solar system has a gravitational field that is vast and strong that it can derail the asteroids bound for Earth and cast them out of the solar system. Long-range comets frequently crash into the behemoth Jupiter, leaving some impressive scars. Jupiter’s massive gravity is also what keeps the asteroids in the Asteroid Belt in check. In terms of the order of the solar system, Jupiter’s disappearance wouldn’t have any noticeable changes. Some effects would be seen later on, but that would take thousands of years! 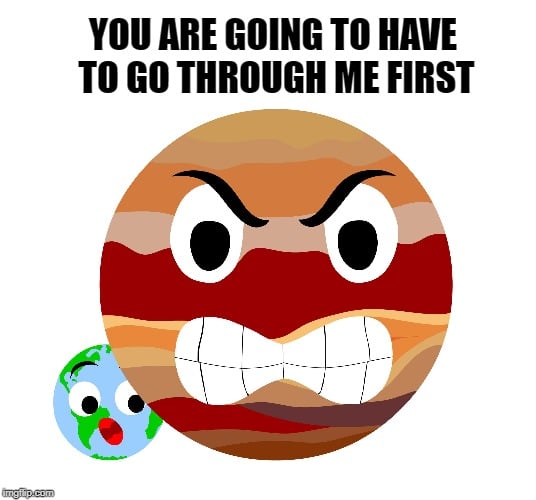 Saturn: Saturn is the sixth planet of the solar system and the second largest member. Most people recognize Saturn by its beautiful set of rings, which makes it look quite majestic. Saturn also has 62 moons, one of which is Titan, with a size greater than Mercury! Saturn’s disappearance would affect the orbits of Jupiter and Uranus by some degree, due to its sheer size and mass. However, given its distance from the inner ring of planets, it’s tough to imagine that Saturn would have a similar impact on the smaller inner planets.

Uranus: Uranus is the third-largest planet in the Solar System and lies much too far away to affect the inner ring of planets, but it definitely affects the outer ring of the solar system, including the Kuiper Belt. The only thing we would miss are all the Uranus jokes.

Neptune: Neptune is the final planet in our solar system. Beyond Neptune lies the Kuiper Belt, an asteroid belt, and many dwarf planets, including Pluto. Neptune dominantly controls the orbits and movements of objects in the Kuiper Belt with its gravity, as the Sun’s gravity is considerably less in these far extremes of the Solar System. Neptune also has a huge effect on Pluto’s orbit. Its disappearance could cause chaos and collisions in the Kuiper Belt, and would also affect Pluto, but its distance from the inner ring would result in negligible changes to us on Earth.

Surprisingly enough, the removal of a planet—with the exceptions of Jupiter and perhaps Saturn—would not change the world around us as drastically as you may imagine. The changes brought about by their departure would be minuscule in the immediate moment, but over time, the changes might gradually increase. A million years down the line, it’s hard to say how those changes would interact and evolve.

T0 predict them, we would require a complex mathematical model that we do not yet possess. So, stay calm and relax. However bizarre the disappearance of a planet may sound, it won’t effect our daily life very much at all!

How much do you know about gravitation and the solar system? 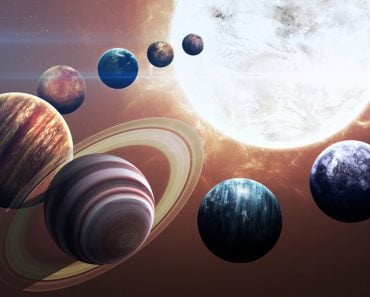