Resonance is an imaginary concept developed to explain the unexceptional stability of certain molecules. It is the wandering of pi electrons within a molecule.

If I suggested discussing pi today, would you be interested? Just as all of us need a slice of “pie” from time to time, atoms also need “pi” to bond and form molecules. Remember, a molecule is the term for a group of atoms joining and staying together with strong interactions. So, what is this “pi” in relation to atoms and molecules? Well, this “pi” is a type of a bond, one that is simply a tight ‘handshake’ between two or more atoms that keeps them together, forming a group of atoms called a molecule, in the language of chemistry. First of all, why do these atoms need to form bonds and groups called molecules? Well, think about it like a volcano.

When a volcano is not calm or stable, it bursts in a fiery explosion. The mountain was unstable, it erupted, and then became calm again. Similarly, an atom has an independent existence that is very unstable, so it reacts with other atoms to form a group and prevent an eruption of any kind.

What Are The Types Of Bonds Between Atoms?

Sometimes, these ‘handshakes’ or bonds are singular, which are called single bonds. At other times, the atoms can become very good friends and form double or even triple bonds. When there’s a double bond, one is a sigma bond and the other is a pi bond. Similarly, when there are three bonds, one of them is a sigma bond, and both of the other two are called pi bonds!

These pi bonds are very friendly, even with neighboring atoms, so they keep moving between the original two atoms to other atoms of the same kind within the same molecule…after all, they’re the ones maintaining the stability of the molecule.

These ‘friendly bonds’ increase the stability of the molecule in which they move around, and the event that increases such stability is called the RESONANCE.

A Simple Analogy To Understand Resonance

Imagine an egg tray, wherein not all the egg holders are filled; only some of them contain shiny, white eggs. These eggs are placed randomly apart from each other and each is tied together with a noodle strand.

Also Read: What Is Bond Order?

However, if these noodle strands continually changed their placement between the eggs, it would be much more difficult for an outsider to catch them and cut them to break the eggs free. The same is the case with a molecule. 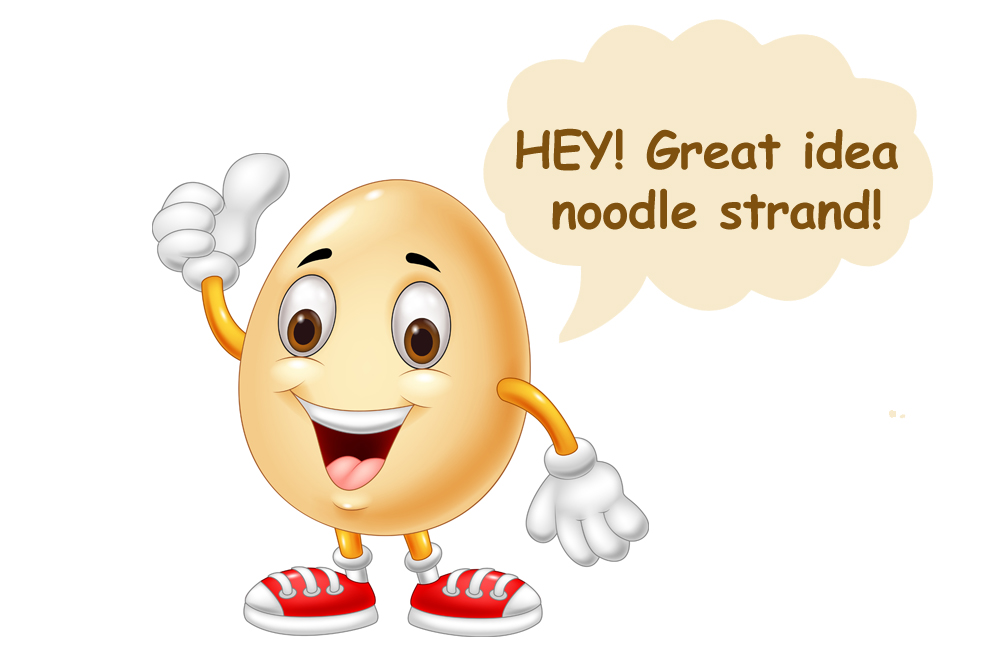 The egg in this analogy represents an atom (Photo Credit : Teguh Mujiono/Shutterstock)

Which Elementary Particles Participate In Resonance?

Electrons, protons, and neutrons make up an atom. Now, the protons and neutrons are quite lazy, simply staying at the center of the atom in a space called the nucleus. However, electrons are busy, regularly participating in the formation of bonds with other atoms. 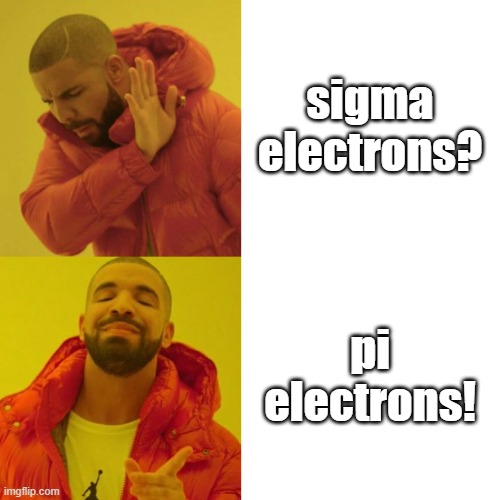 The valency of an atom is the number of electrons it can give, receive or share with other atoms to form a molecule. This valency remains fixed for an atom. So, the question arises, do atoms change their valency when the pi bonds shift from one place to another? No, not at all. The valency of an atom always remains satisfied, regardless of the movement of the pi bonds. The atom either develops a positive charge, depicting a deficiency of electrons, or it develops a negative charge, demonstrating an excess of electrons as the pi electrons shift.

Is Resonance Real Or An Imaginary Concept?

Just like the many imaginary creatures we can picture in our heads, the concept of resonance exists only in chemistry books. It is an imaginary concept, but an essential one for explaining the exceptional stability of some molecules. This might feel frustrating for those who like tangible, real-world science in their chemistry, but radical concepts and abstract ideas can be just as important for understanding the world as the results of a laboratory test!