Although there is still some debate over the formal distinction, a molecule is a group of two or more atoms joined by chemical bonds, whereas a compound is a substance formed by the chemical bonding of more than one type of element that exists in a fixed proportion. Molecular compounds and ionic compounds differ in the types of bonds each contain.

If you close your eyes and think back to high school science, you can probably still remember your teacher incessantly discussing molecules and compounds in your chemistry class. It may not be a pleasant memory, and you may not remember what she was trying to explain, but molecules form the entirety of our existence, so a brief review of the jargon surrounding molecules and compounds is probably a good thing. 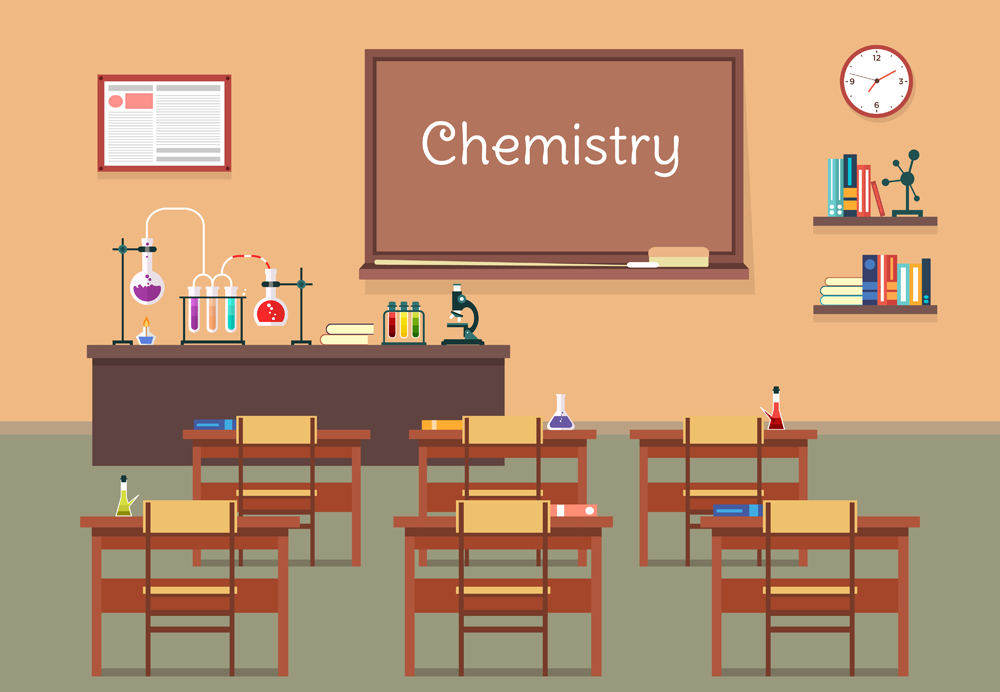 When you see a molecular diagram or read a molecular formula, it may not immediately be apparent whether you are seeing a molecule or a compound. In fact, you may not even know if there is a difference between these two designations at all! To put it simply, all compounds are molecules, but not all molecules are compounds. If that feels like a brain-teaser, keep reading for a bit more detail.

The words “molecule” and “compound” get thrown around very casually, often interchangeably, in any conversation about chemistry or material sciences. There is a good reason for this—the formal definitions are very nuanced, and there is some overlap, as well as debate about the boundaries of each classification.

Simply put, molecules are particles composed of two or more atoms that are chemically held together; these molecules have a specific number of atomic nuclei, and can be considered an individual particle. Whether a particle consists of only one type of atom or a variety of different atoms, it is still considered a molecule. There are small molecules and large molecules, ranging from the most basic H2 molecule, containing only two hydrogen atoms, to a complex DNA macromolecule, which consists of millions of base pairs and atoms, “molecule” is a word that applies to a huge variety of particles. 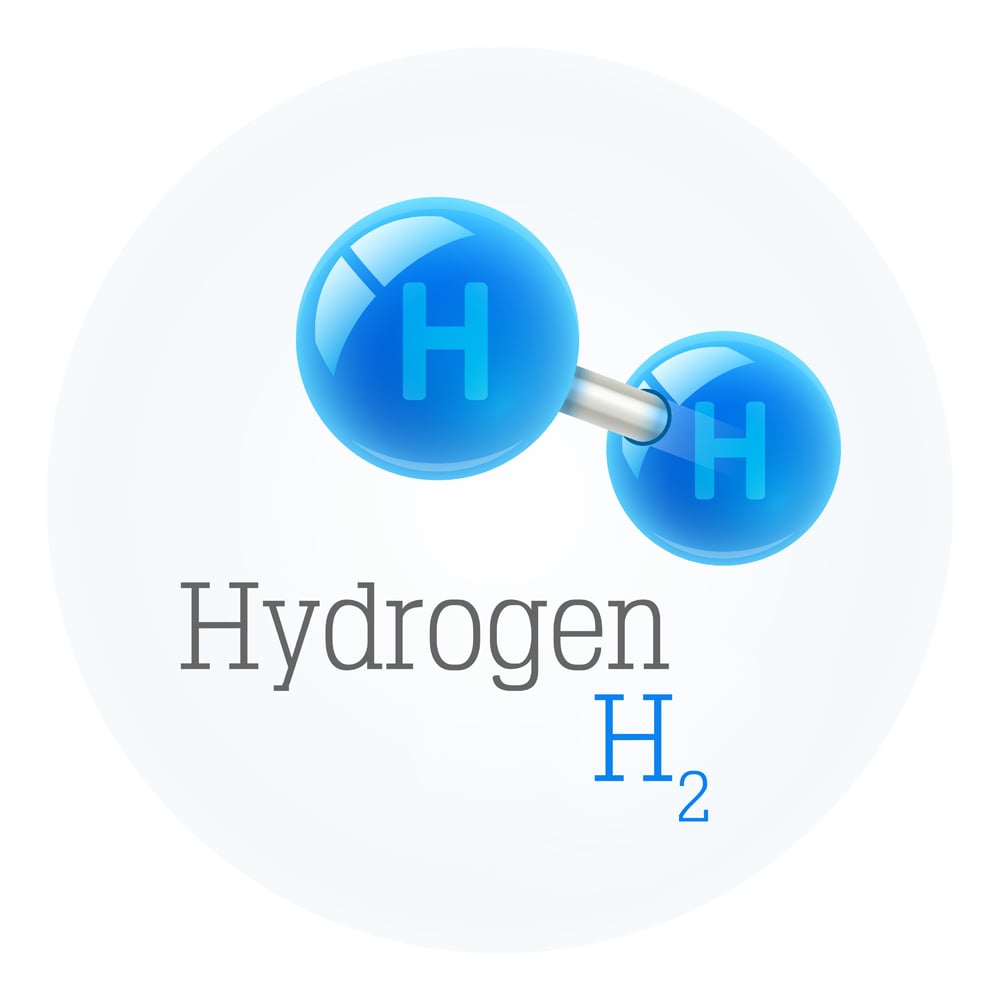 However, if you were to look at a grain of salt, made up purely of NaCl, you wouldn’t consider it a molecule, as it is in fact a huge lattice network of individual sodium chloride compound particles, without a clear number of atomic nuclei. The same thing is true if you look at a drop of water; you aren’t looking at a molecule of water, but rather a huge grouping of liquid H2O molecules in a high enough concentration to be seen by the naked eye! 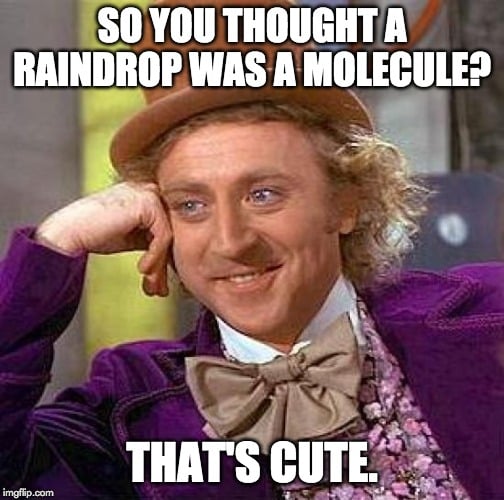 This type of classification made a clear distinction between other particles that used ionic bonding, but it was soon realized that the level of interaction between covalent and ionic bonds was not fully understood, so classifying things as molecules based on bond type was unwise. This has led to a very broad definition of molecule that is typically accepted and understood today—two or more atoms that are connected through chemical bonding with a fixed number of atomic nuclei. As mentioned above, all compounds are molecules, but not all molecules are compounds.

This is a label that gets used to specifically denote when a molecule is composed of at least two different elements. Methane, for example, is a greenhouse gas that has received a great deal of attention in recent years. Methane has the chemical formula CH4, and consists of one carbon atom and four hydrogen atoms that are all covalently bonded to one another. Each hydrogen atom shares one electron with the carbon atom. Methane (CH4), water (H2O), carbon chloride (CCl4), ammonia (NH3) and countless other covalent compounds are considered both molecules and compounds, since they only rely on molecular bonds to form. 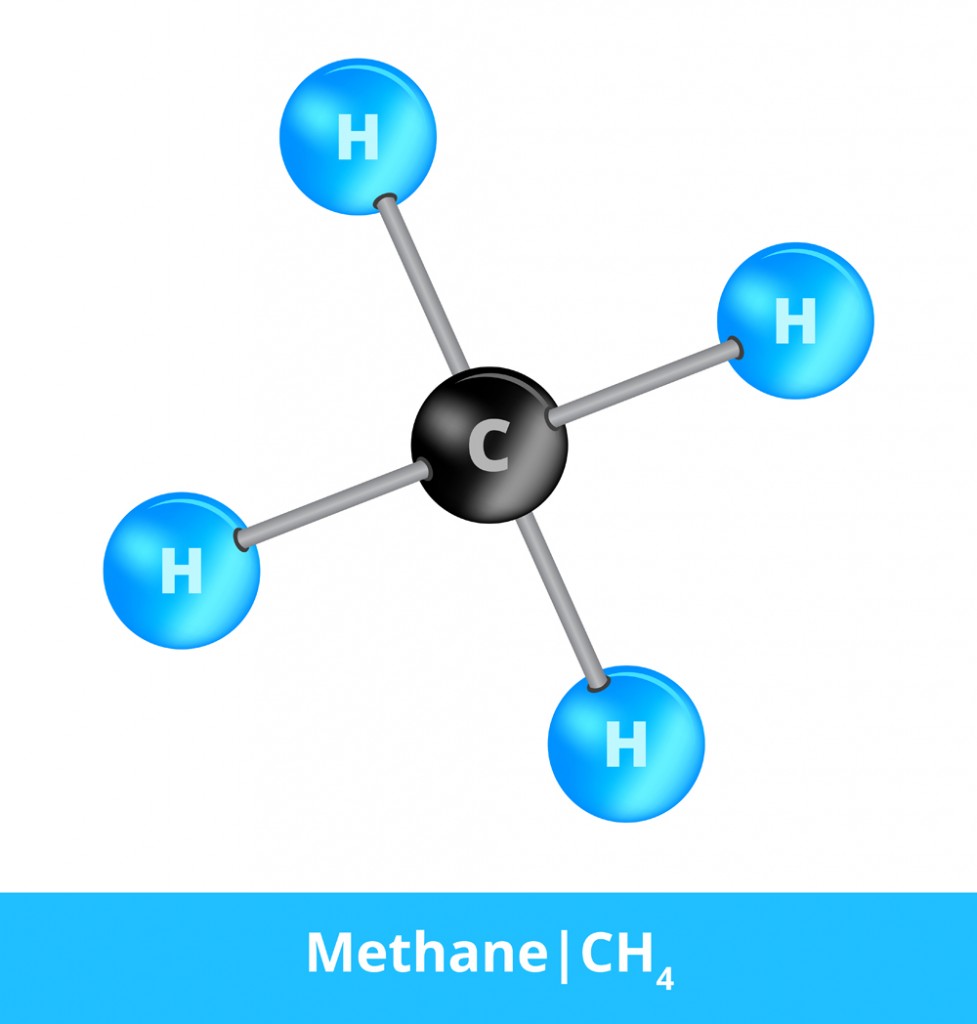 Ionic compounds are similar to covalent bonds, but differ in terms of how the electrons of the two atoms interact. Ionic compounds a formally defined as a grouping of atoms of more than one element connected through ionic bonds. In a covalent (molecular) bond, the electrons are shared, whereas in an ionic bond, one or more electrons is given fully to another atom. This is because an ionic bond forms between oppositely charged ions; in simple terms, an ion may have a positive or negative charge, due to the excess or lack of an electron. When these oppositely charged ions connect, an ionic bond is formed. Typically, an ionic bond is stronger than a covalent bond, due to the powerful attractive force between the two ions.

Perhaps the most common example of an ionic compound is table salt, NaCl. A neutral sodium atom (Na) has no charge, but if that atom were to lose an electron, it would become a sodium ion with a net charge of +1.  Similarly, a neutral Chlorine atom has no charge, but if that atom were to gain an electron, it would have a net ionic charge of -1. When these two ions—a cation and an anion, respectively—come together, the extra electron from chlorine can be given to sodium. This stabilizes the two atoms, the outer electron shells of both atoms are satisfactorily filled, and an ionic compound is formed, boasting a strong bond that will be more difficult to break than a covalent bond.

Words have a great deal of power, so using the correct ones is important when discussing certain areas of science. In terms of molecules and compounds, there are some nuanced differences between the two, but for most purposes and conversations, the two can be used interchangeably. However, if you are discussing a molecule that consists of only one type of element, such as H2 or O3, be sure not to call it a compound! And next time you sprinkle some salt on a bland meal, offer up some thanks to ionic bonding!