Home
Nature
Animals
What Role Do Elephants Play In Ecosystems?

Elephants play a crucial role in our environment. They provide numerous ecosystem services, such as providing food, shelter and water, helping to create pathways in forests, and identifying salt licks. These services not only benefit elephants, but other species as well.

Our planet is a truly remarkable place. We have animals as massive as elephants and rhinos, tiny insects like ants and spiders, as well as plants of every imaginable hue and size. Underwater, gigantic beings like killer whales and dugongs wander alongside smaller creatures like sea horses and clownfish. Each of these organisms plays a unique role in their particular environment, and their survival is largely dependent on one another. Everything in our ecosystem is therefore interconnected, so the removal of one species can severely threaten the survival of another.

However, have you ever wondered… what role do individual species play in our ecosystem?

Well, if you haven’t asked yourself that question before, don’t worry. This article will teach you a bit more about one of the most beloved species on our planet and the phenomenal roles they play.

What species are we talking about? Elephants, of course!

Elephants are the largest mammals on land, and they are found across Africa and Asia. Elephants are also among the most intelligent species on Earth and are the descendants of mammoths, which have continued to fascinate humans long after their extinction. These broad-eared creatures also play a crucial role in several religions, cultures and traditions across the world, and several communities worship them.

Why are elephants keystone species?

Elephants serve a critical role in our ecosystem and are therefore known as a “keystone species.” Keystone species are those that provide vital ecosystem services, many of which are essential for the survival of other species in the community.

Let’s look at some of the amazing services that elephants provide and how this helps other animals!

Many regions arounds the globe are facing a crisis of water scarcity. During these times of intense drought, elephants use their trunks to sniff out areas where water may be found underground. They can then use their tusks to dig for water and create new watering holes, which allows them to survive during the drought season. These watering holes are not only used by elephants, however, but many other species as well.

As you know, elephants are herbivores, meaning that they consume many plants, along with their seeds! Elephants eat these seeds and then plant them on their wanders via their dung. These seeds, in turn, grow into new plants, grasses and bushes. The dung also acts as a fertilizer and provides numerous nutrients that promote germination and growth. As elephants move from one area to another, they help plants colonize and grow in newer regions, thus creating additional habitats for animals. 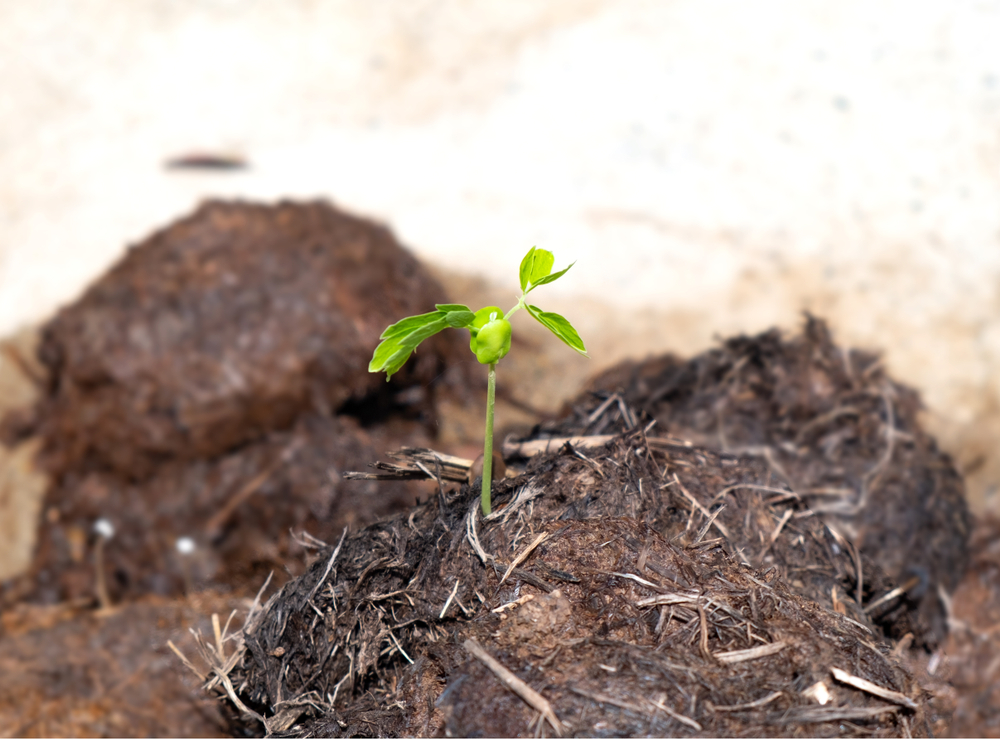 As you know, elephants are a solid, well-built species, which means that they are capable of trampling quite a few plants while walking from one area to another. This creates a clearance in densely vegetated areas, enabling smaller animals to move more freely. Similarly, elephants pull down and uproot thorny bushes, which further helps in clearing safe pathways for smaller animals. The clearance of some thorny bushes also allows more light to reach the ground, which promotes the growth of new plant species and reduces competition. Elephants are not only clearing the way for smaller animals, but also creating more opportunities for plants to flourish!

Elephant dung is a food resource for many species, primarily insects. Given that elephants defecate over 15 times per day, their dung creates ample food for those species who rely on it. As a result, innumerable insects swarm near freshly deposited dung. These swarms then act as a food source for birds who feed on the insects. Dung beetles are also known to collect elephant dung and store it as a source of food for their larvae. Honey badgers then capitalize on this collection and feed on beetle larvae! 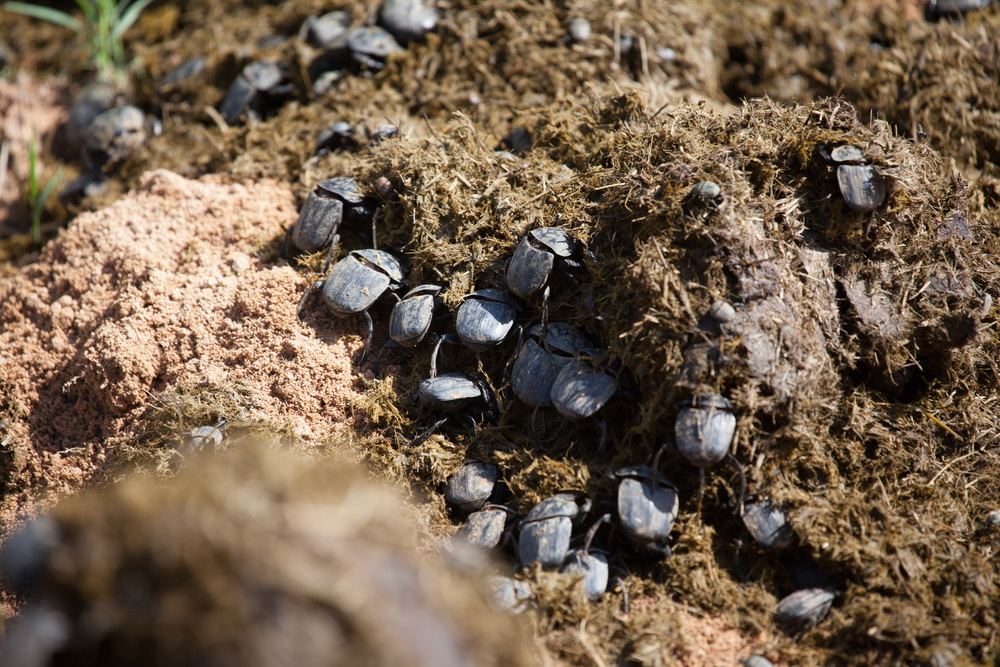 Researchers have also observed butterflies visiting fresh dung, as it keeps them warm. They have also reported that dung contains minerals that are essential for reproduction, and is therefore ingested by male butterflies. 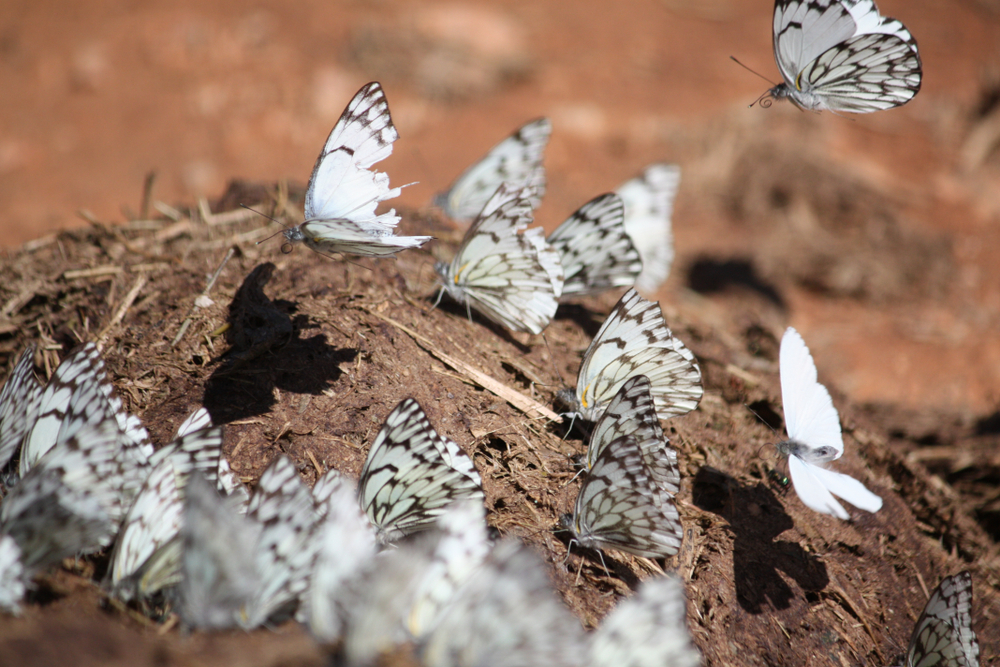 In addition, when elephants forage for food, tree branches, leaves and twigs will fall to the ground. This helps in the pruning of trees, which facilitates their growth. These fallen tree parts become food for large herbivores like gaur (bos gaurus) and sambar deer (Rusa unicolor), who also share ecosystem space with elephants.

Just as they provide food, elephants also provide shelter for smaller creatures, especially amphibians and insects. For instance, in Myanmar, a group of researchers observed that during the dry season, elephant tracks fill up with water, which creates an ideal environment for frogs to lay their eggs and for tadpoles to grow. Also, the footprints of elephants provide predator-free breeding grounds for frogs and act as connecting sinks for frog populations to connect.

(A) Multiple elephant prints with anuran eggs and larva, (B) close up of individual footprint with eggs

Minerals are essential for the growth and development of most creatures, including elephants. In the wild, elephants obtain the minerals they need from plants. When resources are scarce, however, they can obtain other minerals, especially sodium, directly from the soil. Elephants, who have a good sense of smell, use their trunks to detect areas in the ground that have large quantities of minerals. They will then use their tusks to dig into the soil and then bend down to eat it. These salt lick sites are not only used by elephants, but also other herbivores who may need to increase their mineral intake. 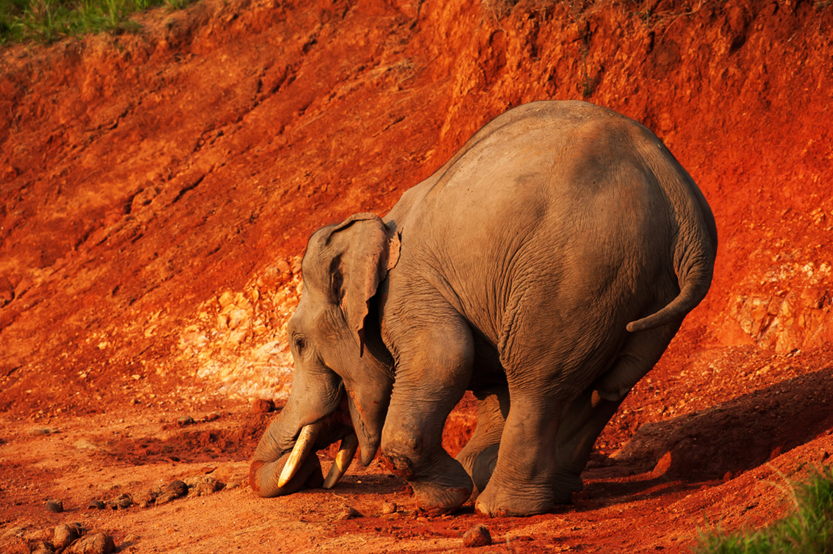 An elephant bends down to obtain his sodium content for the day! (Photo Credit : Tanes Ngamsom/Shutterstock)

As you can see, elephants play a very important role in their respective ecosystems. Their role can neither be replaced or played by any other species, which is why organizations around the world have been working hard for decades to protect these creatures and ensure their survival!

References
The short URL of the present article is: http://sciabc.us/Jij4i
Help us make this article better
Prev Article Next Article
About the Author