Most ants are opportunistic feeders and can eat just about anything, but there are 10,000+ types of ants, and not all species eat the same stuff. Ants often seek out sugary nectar or the liquid that plants make. Other ants go out in search of vegan options, such as seeds, corns, grains, leaves etc. Although carpenter ants—just like usual sugar-loving ants—devour honeydew, they are also known to eat termites and the flesh of other dead insects. Fire ants are another insect-eating variety of ants.

Remember those childhood cartoons where ants would raid a picnic spot and carry off an entire sandwich, salami roll, or even an entire picnic basket on their backs? Do you think ants can actually do that? Well, although they can’t carry a big morsel of food, say a chicken leg piece, in one go, if you leave even a smidgen of tasty food outside, chances are good that some hungry troop of ants will catch a whiff of it and come to repossess your food! 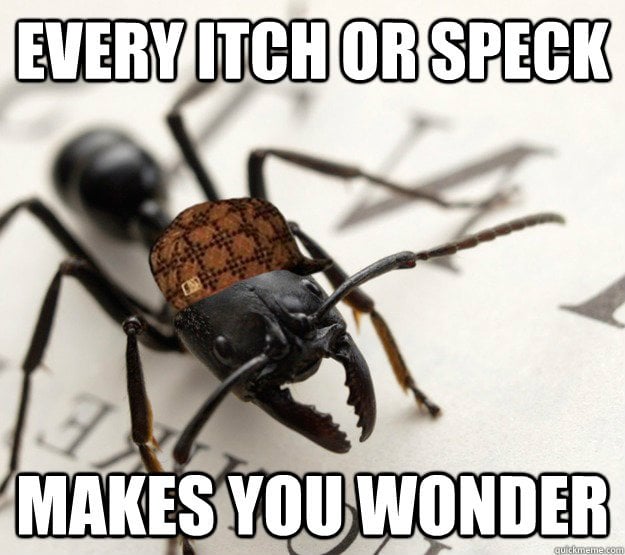 Most ants are opportunistic feeders and can eat just about anything, but there are 10,000+ types of ants, and not all species eat the same stuff. Pest control experts, for simplicity, classify ants into two categories according to their diet: sugary and greasy. Sugar ants devour sugar, honey and all things ‘sweet’, while grease ants love oils and foods that are greasy or fatty. That’s a good distinction to keep in mind as far as North American ants are considered, but if you go down to South and Central America, you will find a more ravenous group of ants who often dine on rodents, chickens, pigs and even goats!

Anatomy And Diet Of Ants

Just like us, ants need food for fuel, and thus require a rich diet of proteins, carbohydrates and lipids in varying compositions. They’re tantamount to mammals in that regard. Consider your pets, for instance; your dog generally needs 30% protein in its diet, but your pet cat may require a protein intake of as high as 90%. Sugar ants are after a sugar rush, whereas big-headed ants are usually in search of protein- and fat-rich food sources.

If you closely look at ants, especially large-size species like carpenter ants, you’ll notice that they definitely have a mouth—technically called a mandible. They feed by lifting crumbs of food particles into their mandibles and masticating them around to mix with saliva. Most ants have a restricted ability to deal with solid food and many never get into foraging and devouring solid food. 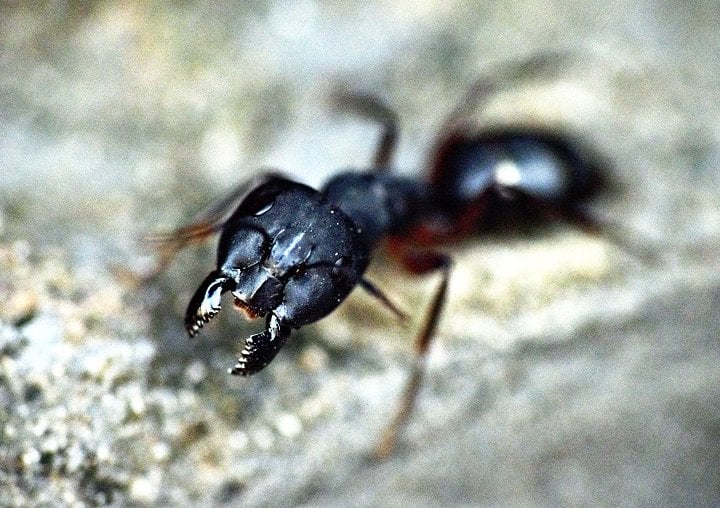 Worker ants, one of the common ant varieties you see around, has two stomachs. The first stomach is called a mesosoma and it functions as a storage space for regurgitated food to feed the colony. The second stomach is called the rostrum and is the place where liquid (salivated) food goes to provide nourishment to the ant.

Now that we know the anatomy and diet of ants, let’s look at the specific food that ants generally eat.

Also Read: Does An Insect “Farm” And Raise “Cattle”?

Ants simply love sugar! Ants often seek out sugary nectar or the liquid that plants make. They also devour honeydew—a substance made by insects called aphids. If you see ants flocking beneath the leaves of your garden, they aren’t after the plant’s leaves, but are instead probably feeding on the honeydew produced by colonies of aphids on the leaves.

The ants are so fond of honeydew that they’re often observed to take the aphids back to their nests. I will leave it up to you to decide if this is compassion for the diminutive aphids or just a wily way of persuading these insects into producing more honeydew! Other ants go out in search of vegan options, such as seeds, corns, grains, leaves etc. Interestingly, some ants not only eat grass from the garden, but also become gardeners themselves! The leaf-cutter ant is a quirky variety of ant that has a propensity for cutting leaves into small pieces. However, they don’t eat these leaves for nourishment. After cutting leaves into small parts, they take them to their burrows, chew them into a pulp and store the pulp with their excrement. This mixture stimulates the growth of fungus, which is what the leaf-cutter ants ultimately eat for nourishment! Carpenter ants have a reputation for eating wood, but they don’t really consume the cellulose. Carpenter ants burrow into wood and make their nests. As they nest inside the wood, they make it increasingly hollow. You can identify this ant’s nest if you see piles of undigested wood dust nearby. Although carpenter ants—just like usual sugar-loving ants—devour honeydew, they are also known to eat termites and the flesh of other dead insects.

Fire ants are another insect-eating variety of ants. Oils in insects and worms attract them to their prey. This is why oils are often used as bait for pest control measures targeted at fire ants or other similar ant species. Fire ants are a carnivorous variety of ants that sting their prey and cut them up into small pieces, which they can easily carry back to their colony. 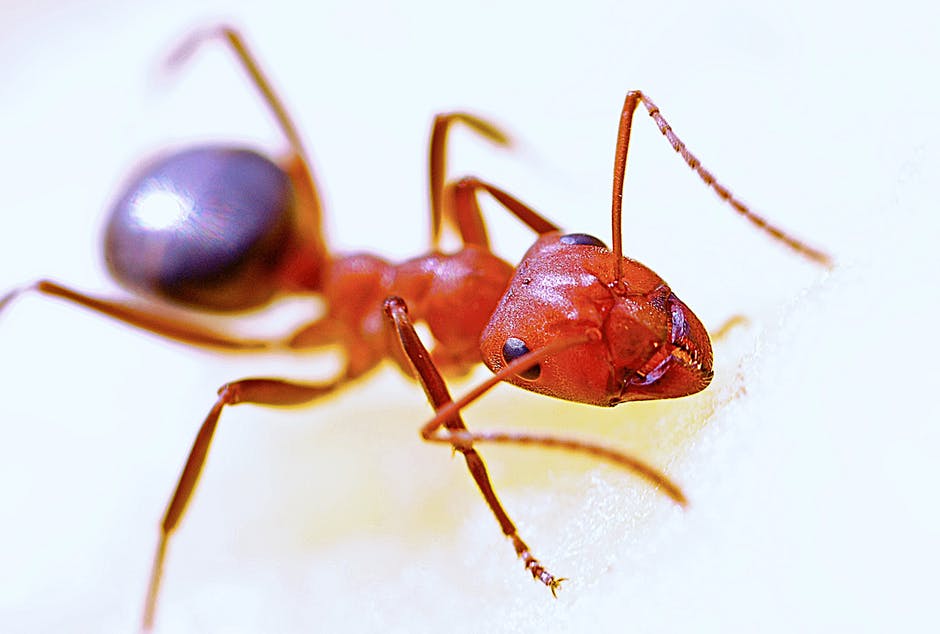 Some ant varieties are even cannibalistic. For instance, army ants often invade the nests of other ant colonies and dine on the eggs or even the youngest of the colony. When things get truly dire, such as in the case of famine or the non-availability of food, queen ants have even been observed to feed on their own offspring!