Insects can be either ectotherms or endotherms. Endotherms thermoregulate by flapping their wings or via the futile cycle. Ectotherms rely on ambient environmental conditions to control their internal temperature.

Insects don’t wear clothes, despite what Disney wants you to believe (who made those clothes for you, Jiminy Cricket?). They have managed to infiltrate every corner of Earth without any clothes for hundreds of millions of years. They have a hard exoskeleton to protect them from predators and environmental hazards, but what about the weather?

With no generous sheep to give them wool for tiny blankets, how do insects stay warm in the winters? And how do they keep cool in the summer heat?

If you’ve ever asked this question, you’re probably that weird kid with an overactive imagination who would stare at a cockroach in the kitchen for way too long. However, it remains a valid question.

How do insects control their body temperature?

Humans are homeotherms, also known as warm-blooded animals. Homeotherms can control their body temperature to remain constant at 37°C. The human body has developed several mechanisms to retain heat and expel it when necessary. Sweating, goosebumps and shivering are all ways our body tries to keep us at an optimum temperature. Other mammals have developed other strategies, such as fur and panting.

In contrast to homeotherms, there are poikilotherms, commonly known as cold-blooded animals, a classification that includes reptiles and amphibians. Their body temperature fluctuates based on the surrounding temperature. That’s why snakes and alligators are the ultimate sun-bathers. Between these two classifications, where do insects fall?

The wonderful thing about insects is their diversity. Insects are unified by their number of legs and tri-segmented body. In other ways, however, insects are the ultimate snowflakes—with an astounding diversity in form, behavior and adaptations. It makes sense, therefore, that insects don’t perfectly fit in the categories of warm- or cold-blooded animals.

Insects were traditionally thought to be poikilotherms. And they are, but not entirely. Some insects are more at the mercy of external temperature than others. Insects are divided into ectotherms and endotherms. Ectotherms are those insects whose body temperature adjusts to the surrounding temperature.

Endotherms are capable of regulating their internal body temperature, especially certain body parts, with respect to the outside conditions. The selective heating or cooling of certain body parts is called (regional) heterothermy. Insects like wasps, bees, moths, butterflies, and beetles are heterothermic. 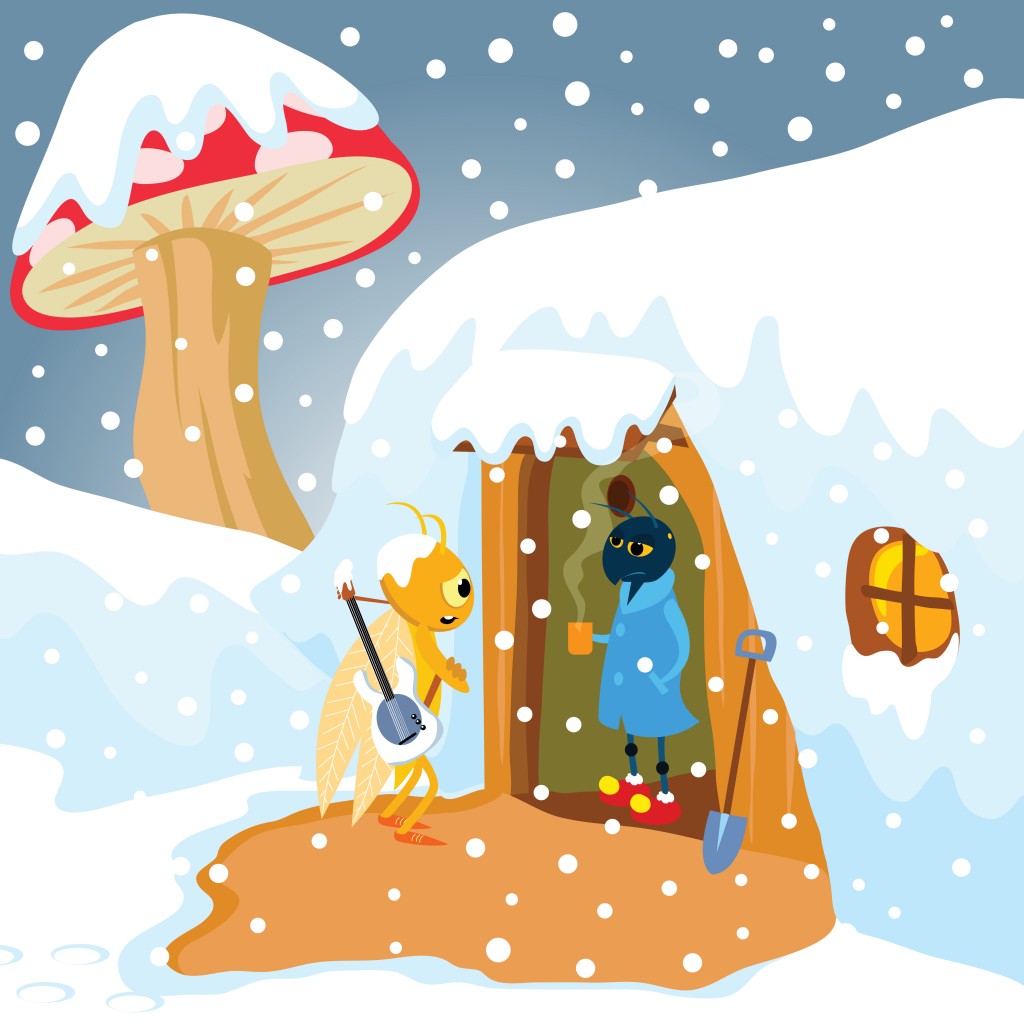 Insects use their wings to keep warm

Imagine having to wave your arms at high speeds to fly (assume that your arms are shaped like bat or bird wings). It is hard work and requires a lot of energy. To produce all this energy for flight, insects must have a fast metabolic rate, but metabolic reactions in our body are not always efficient.

Those reactions that produce energy in muscles that control the wings produce a lot of heat, along with energy.

One way that insects cool down is through that very same flight. Flying increases the circulation of hemolymph, the insect’s blood, which dissipates the heat throughout the body. The heat from the thorax, where the wings are located, is transferred to the abdomen. The heat from the abdomen is lost through evaporation.

In this way, the abdomen serves as a heat sink where heat can be “stored” when it is cold, and a heat dispenser when it’s too hot.

To overcome this, insects carry out a little warm-up routine. They flap their wings vigorously back and forth, akin to shivering, in order to generate heat without flying. They basically rev up their engines for a couple minutes before they’re warm enough to take off.

Take a look at this video showing a moth warming up before flight (Photo Credit : Crespo j/Wikimedia Commons)

Fortunately, shivering isn’t the only way to heat up. Several studies have discovered a ‘futile cycle’ that takes place in honeybees when they’re trying to warm up. This futile cycle (the scientific name) is exactly what the name suggests—futile. It is a cycle between two opposing steps of two opposing pathways—glycolysis, breaking down glucose, and gluconeogenesis, which makes glucose.

The futile cycle between glycolysis and gluconeogenesis

ATP is the energy currency of the cell, and cells break down ATP to make energy available. Generating more ATP also generates a lot of heat. Performing this cycle over and over would deplete ATP rapidly, without any work actually happening. The cell would have to work overtime to maintain a satisfactory supply of ATP.

Under normal conditions, these two reactions don’t work together. Either the cell performs glycolysis or gluconeogenesis; the cell makes sure that they don’t work together. Some bees, however, have the capacity to initiate this cycle to produce heat, but there is contradictory research stating that some other bees don’t perform the cycle. This has left room for debate on the role of metabolism in thermoregulation. 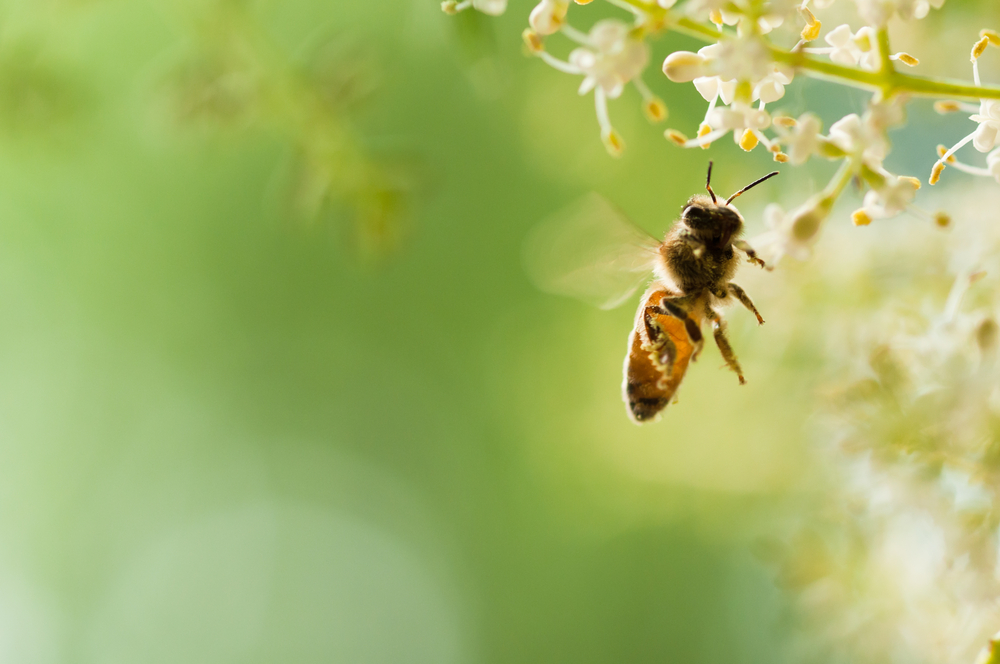 Insects don’t need to wear clothes or sweat because of their small body size. Jiminy Cricket, as it turns out, had no need to be clothed, although he did look quite dapper.