As you likely already know, cellular metabolism is the collection of metabolic pathways in the body for the utilization of resources and energy. Without anabolic and catabolic pathways breaking down the resources we consume and converting them into usable forms of energy, namely ATP (adenosine phosphate), we would be unable to function on the cellular, system or organism levels. 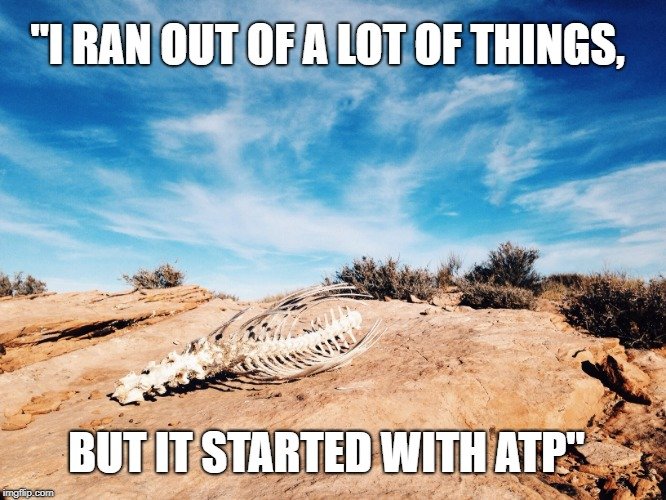 Cellular metabolism occurs in all cells of the body that capture and release energy, as the degradation and rebuilding of macromolecules is essential for every biochemical reaction that occurs in the human body. Due to the short lifespan of many molecular and cellular components, and ongoing energetic needs of an organism, cellular metabolism is a constant process that continues throughout our lifetime. Glycolysis, the Krebs Cycle and the electron transport chain are the three major steps of cellular respiration, the set of pathways that turn nutrients into ATP,  but the first step in the process – glycolysis – is the metabolic pathway we want to focus on today!

Glycolysis is the first metabolic pathway of cellular respiration and is a series of ten chemical reactions that occur in the cytosol of living cells. Glycolysis is a flexible process, in that it can function in anaerobic settings (a lack of oxygen) or aerobic settings (oxygen present), although the end products of those two conditions will be slightly different – lactate and pyruvate, respectively.

The word “glycolysis” can be separated into “glyco” and “lysis”, which basically means “glucose” and “breaking/splitting”. That is precisely what the process of glycolysis does – breaks down a 6-carbon sugar molecule (glucose) into two 3-carbon molecules of pyruvate, which will then go on to participate in the Krebs Cycle and the electron transport chain, in order to create more usable energy. Remember, glycolysis is only the first step in cellular respiration; the products of glycolysis still have a long way to go! 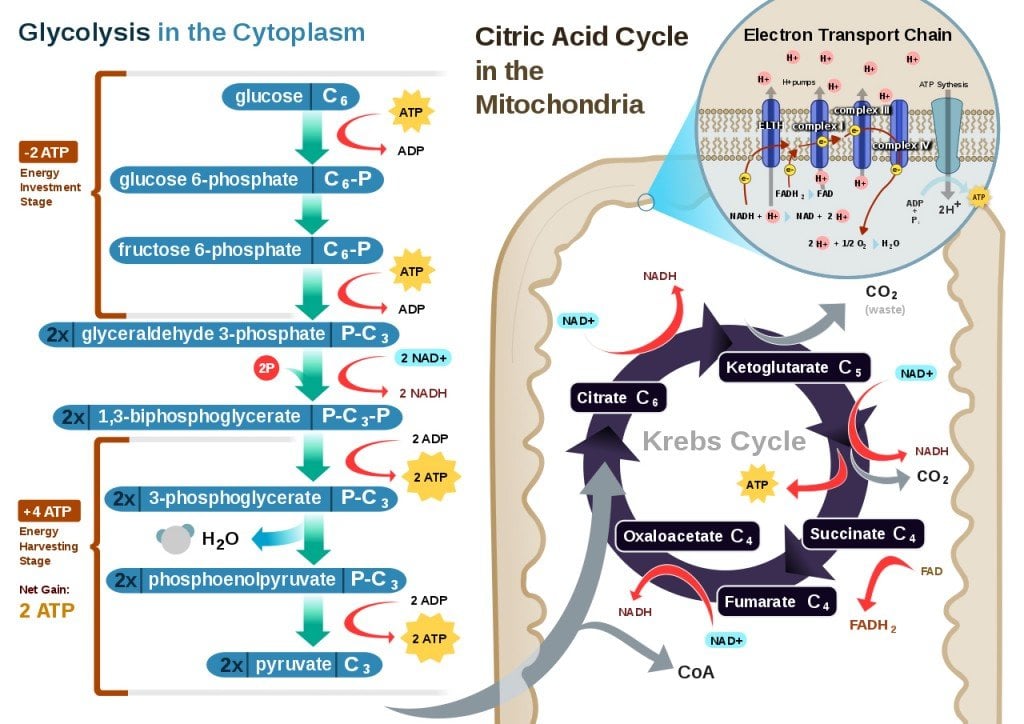 In addition to the pyruvate, the breakdown of glucose through glycolysis also releases energy in the form of 2 molecules of ATP and 2 molecules of NADH. This is good news, considering that the generation of ATP is the ultimate goal of cellular respiration, and the NADH molecules can be used later in the respiration process to make even more energy. Now, that is the general overview of glycolysis, but in order to understand the intricate beauty of glycolysis and cellular respiration, we need to dig a bit deeper!

The Reactions of Glycolysis

1. Beginning with a single molecule of glucose and ending with glucose-6-phosphate, the first reaction requires the use of a hexokinase enzyme to break down an ATP, converting it to ADP, in order to phosphorylate the glucose molecule. 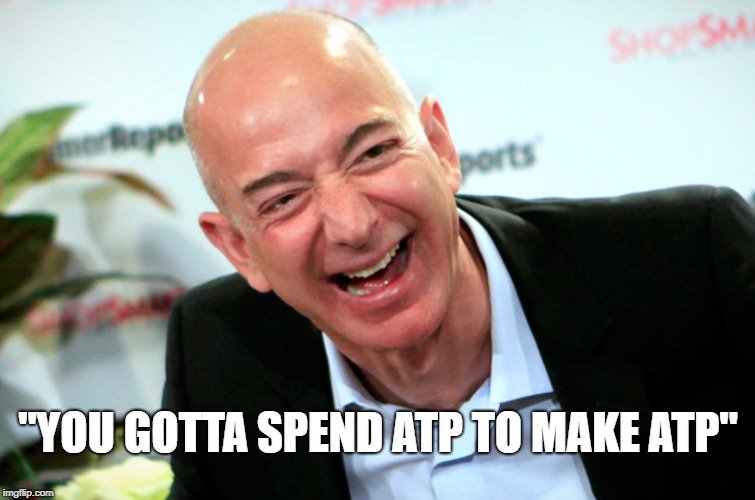 4. The fructose-1,6-bisphosphate will then be broken down into two 3-carbon compounds, with the help of aldolase, into glycyeraldehyde-3-phosphate and dihydroxyacetone phosphate. While these two products are isomers, the balance tends towards glyceraldehyde-3-phosphate, as it will be used going forward in the glycolysis pathway.

Note that 2 ATP molecules are consumed in the first and third steps of the preparatory phase.

1. In this first step of the second glycolysis phase, the enzyme GL-3-P dehydrogenase utilizes an inorganic phosphorous molecule and NAD to produce NADH and 1-3 bisphospho-glycerate out of glyceraldehyde-3-phosphate.

2. Utilizing phosphoglycerate kinase, the 1-3 bisphospho-glycerate is converted into 3-phospho-glycerate. This chemical reaction will move a phosphorous group back onto an ADP molecule, resulting in an ATP molecule being produced. Interesting to note, this step in the reaction process is reversible. 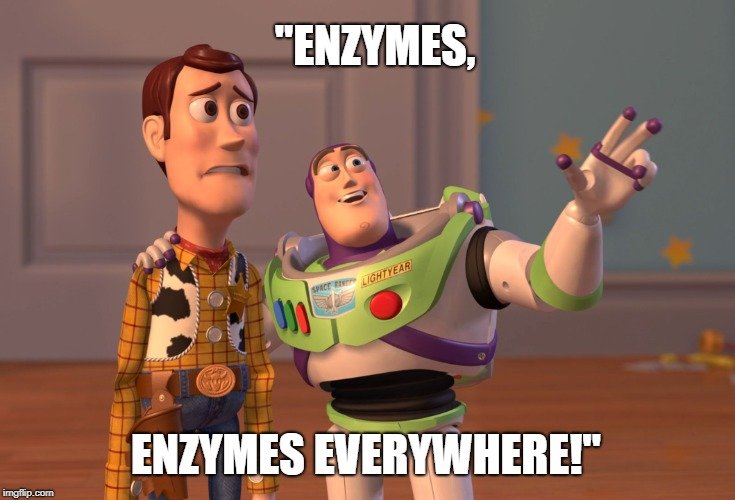 4. 2-phospho-glycerate is then converted into phosphoenol pyruvate with the help of Mg2+ (a magnesium ion) and enolase, an enzyme.

5. The final step in glycolysis consists of phosphoenol pyruvate being broken down into pyruvate through the action of pyruvate kinase. This reaction also releases a molecule of phosphorous, which converts a molecule of ADP to ATP. This is not a reversible reaction.

However, remember that in the preparatory phase, 2 molecules of ATP were expended. Thus, beginning with a single molecule of glucose, the glycolysis process produces 2 molecules of pyruvate, 2 net molecules of ATP, as well as 2 molecules of NADH, a product that is often overlooked. The NADH is formed in the first reaction of the pay-off phase with the help of a dehydrogenase. NADH is important because it is an electron carrier, which has the potential to generate even more ATP later in the respiration process, namely in the electron transport chain. 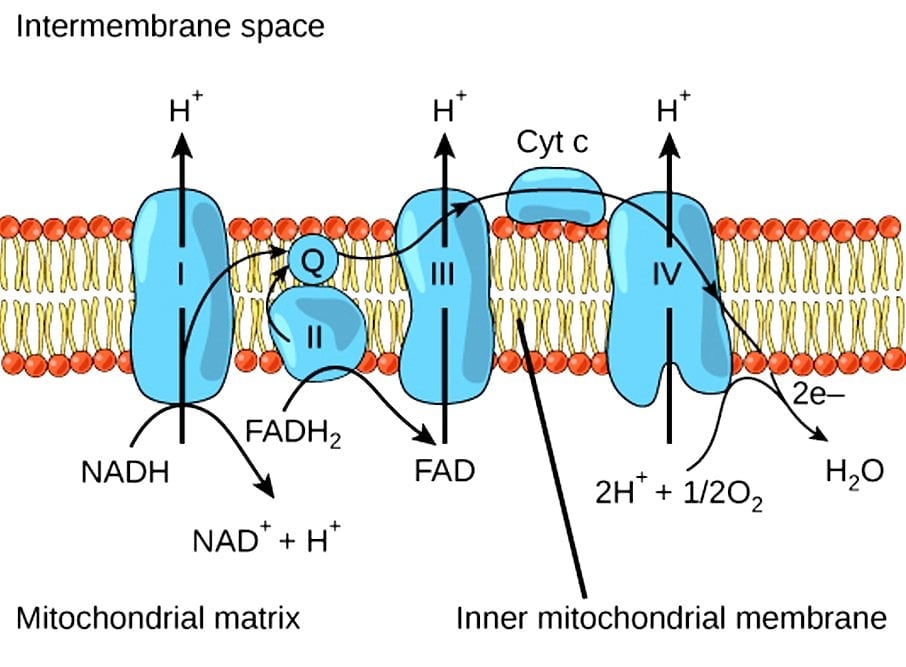 Once glycolysis is finished, the cell has immediate access to 2 ATP, which is valuable when energetic demand is high. The pyruvate molecules will be oxidizes and move into the Krebs’ Cycle, while the NADH will move forward into the electron transport chain, where its full energetic potential can be accessed. 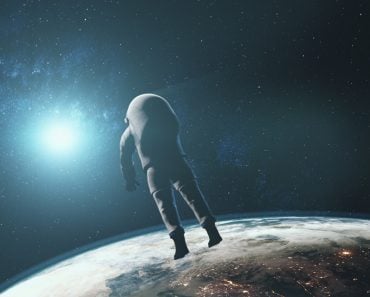