ATP is an organic compound that is composed of three main parts: adenine, a triphosphate, and a sugar. ATP is produced in animals through cellular respiration, and in plants through photosynthesis. ATP is used in many different ways, including the synthesis of macromolecules, the transport of materials through cellular membranes, and the movement of proteins along a cytoskeleton.

When you prepare for a summer road trip, some of the most important things to remember include bringing delicious food for the journey, and making sure you don’t run out of gas! A car won’t run if it doesn’t have gas, because fuel is required to perform work. Similarly, human beings can’t “run” if they don’t have any fuel, which begins in the form of food. 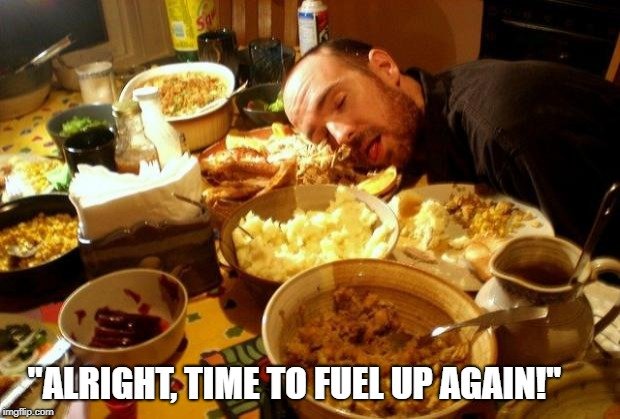 However, when that food is consumed and taken into the body, the energy of those food molecules isn’t immediately accessible. The food that we eat must travel through various pathways, including being broken down in the digestive tract, and must then be absorbed by the cells. At that point, cells convert food into usable forms of energy for the organism, more commonly known as ATP – adenosine triphosphate. This is not unique to animals; all life on our planet depends on ATP to fuel cellular and metabolic activity.

Quite simply, adenosine triphosphate (ATP) is the energetic currency of a cell, and it is required for the cell to perform work of any kind, ranging from the synthesis of DNA to sending chemical signals and nerve impulses to the brain. Through metabolic pathways in the body, primarily cellular respiration, ATP is consumed and regenerated constantly, ensuring that an organism can function and survive. 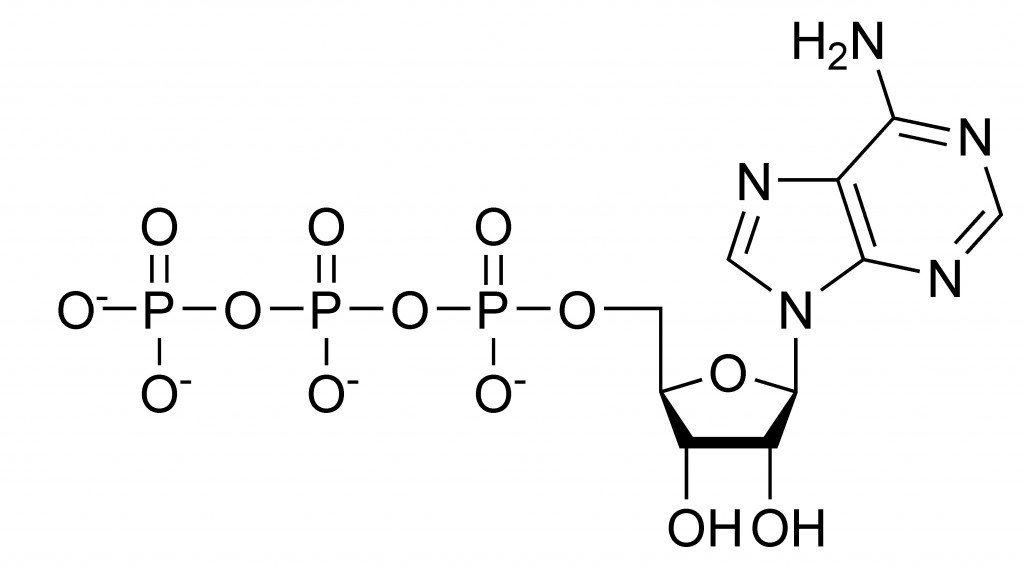 When the body has enough ATP, it is able to communicate effectively between organ systems, synthesize DNA and RNA, transporting chemicals into and out of cells, produce essential proteins, along with many other critical processes needed for cellular and organism survival.

How is Adenosine Triphosphate Produced?

The primary source of ATP in animals is cellular respiration, which occurs in the cytosol and mitochondria of the cell, beginning with glycolysis, followed by aerobic respiration (the Krebs’ Cycle and the electron transport chain). These three steps will create a total of 36 ATP. 2 ATP are produced in glycolysis and another 2 come from the Krebs’ cycle, while a whopping 32 ATP are produced through the electron transport chain.

In the mitochondrial membrane, there are large protein complexes called ATP synthase. Due to the proton gradient that is maintained between the interior and exterior of the mitochondria, as the protons flow into the mitochondria, ATP can be produced from ADP (by attaching another phosphate group). When ATP is converted into ADP, it occurs through a process known as hydrolysis.

In plants, ATP is produced through photosynthesis. When a plant has ready access to carbon dioxide, water and energy from sunlight, it can undergo the light and dark reactions of photosynthesis. In the light reactions, the energy from the sun is converted into chemical energy (ATP) through the phosphorylation of ADP, which gains a phosphate group and becomes ATP. In the dark reactions of photosynthesis (the Calvin Cycle), that same ATP can be used to synthesize glucose, the food that plants need to survive.

How is Adenosine Triphosphate Used?

As the energetic currency of living organisms, ATP is used in many different ways, and for thousands of different purposes. Once an ATP molecule is created via ATP synthase, it will be moved to where it is needed through diffusion from an area of high concentration to low concentration. When adenosine triphosphate reaches the area where it is needed, energy can be released by breaking the bond between the second and third phosphate groups. When that final phosphate group is transferred to another molecule, often through a process called hydrolysis, the energy of that bond is released and can be used to power other essential processes in the cell. This leaves behind a adenosine diphosphate molecule, which can then move back towards an ATP synthase complex and start the process all over again. 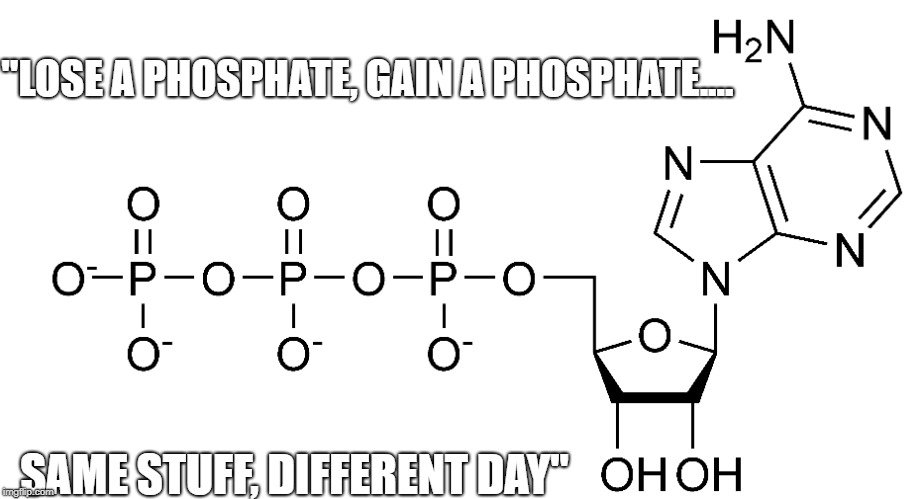 A common form of chemical work performed by ATP is the synthesis of macromolecules. Imagine that there is a substrate and an enzyme; the enzymatic reaction may only be catalyzed through an influx of energy, which can be acquired when an ATP molecule is converted into an ADP molecule. The reaction occurs, resulting in a product from the substrate, in addition to the ADP molecule.

In terms of transport work, ATP is heavily relied on to help materials move through cellular membranes. For example, ATP is needed to power the proton pumps that push hydrogen molecules across the plasma membrane.

Finally, when it comes to mechanical work, things like muscle contraction and the movement of key proteins along a cytoskeleton are only possible in the presence of ATP, which can be broken down to release energy, leaving ADP and an inorganic phosphate molecule behind.

While these are the primary and most essential functions of ATP, this energetic currency is critical for all living organisms and millions of different chemical reactions. Every single second, hundreds of millions of conversions of ATP into ADP, and vice versa, occur within our body, fueling our survival at the most basic level of existence!