Have you ever wished for the sweeping, merciless doom of all the creepy crawlies on the planet! It is natural to dream of a world without these tiny little beasts having the audacity to lurk around you and give you the chills.

First of all, picnics would be much more pleasant after their departure, as would gardening. With no tiny bugs to irritate your soft skin, sleeping on a luscious bed of tender grass would be a heavenly respite. Rain would be more enjoyable, as would nighttime naps under your favorite tree. Would the world be a better place if all the insects disappeared? Do these bugs contribute anything to this planet other than Zika and malaria? 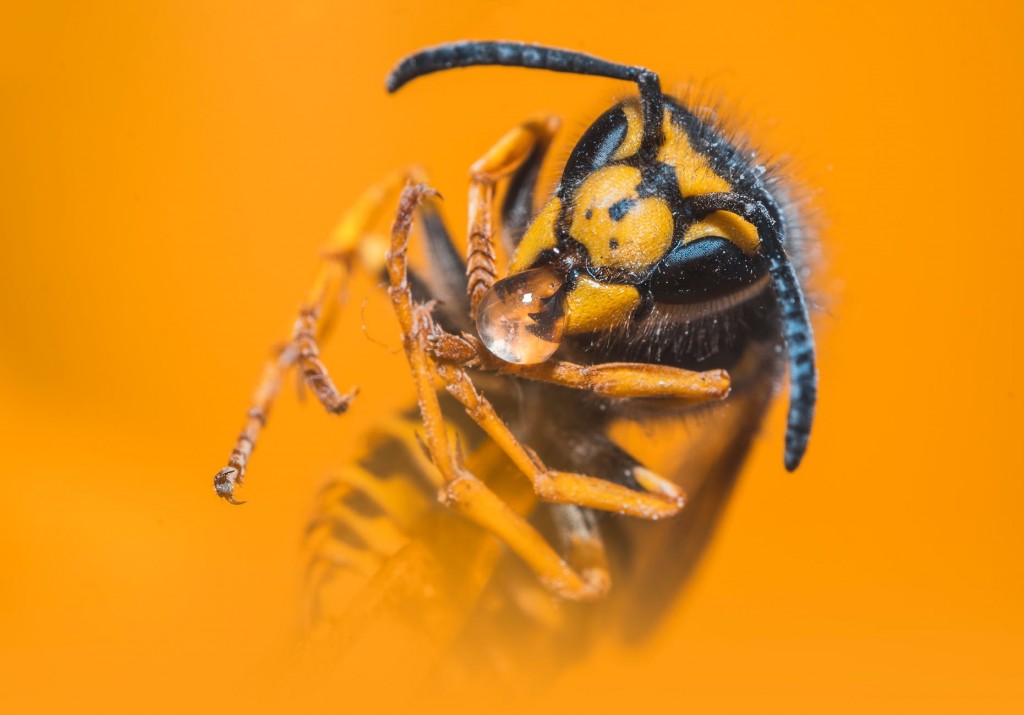 To your great amazement, our planet needs insects as much as we do. Without insects, our world would fall apart. However, before we get into that potential catastrophe, let’s see why these creatures have earned themselves such a bad reputation.

The creeps of these little crawlies

If you think that bugs only exist to give you the creeps and chew on freshly grown crops in your garden, you might not be completely wrong.

Firstly, let’s take a swift rundown of what is and isn’t an insect?. The Insecta class consists of only invertebrate bugs with bodies divided into three segments—the head, thorax and abdomen. They also have a pair of antennae and three pairs of legs. Most insects use wings to fly around. Spiders are not insects, as they have only two crucial body parts–the cephalothorax and the abdomen—along with two pairs of creepy hairy legs. Centipedes, which boast up to 177 pairs of legs, aren’t insects either.

The rest of these “insects” may deserve your righteous scorn! With the ability and necessity to adapt (prevalent in all creatures), most insects have developed an utterly unpleasing demeanor. This includes overgrown spiky-haired arms, spindly legs, bulging eyeballs, bloodsucking tweezers for teeth, and the potential to carry more than a hundred thousand different bacteria. 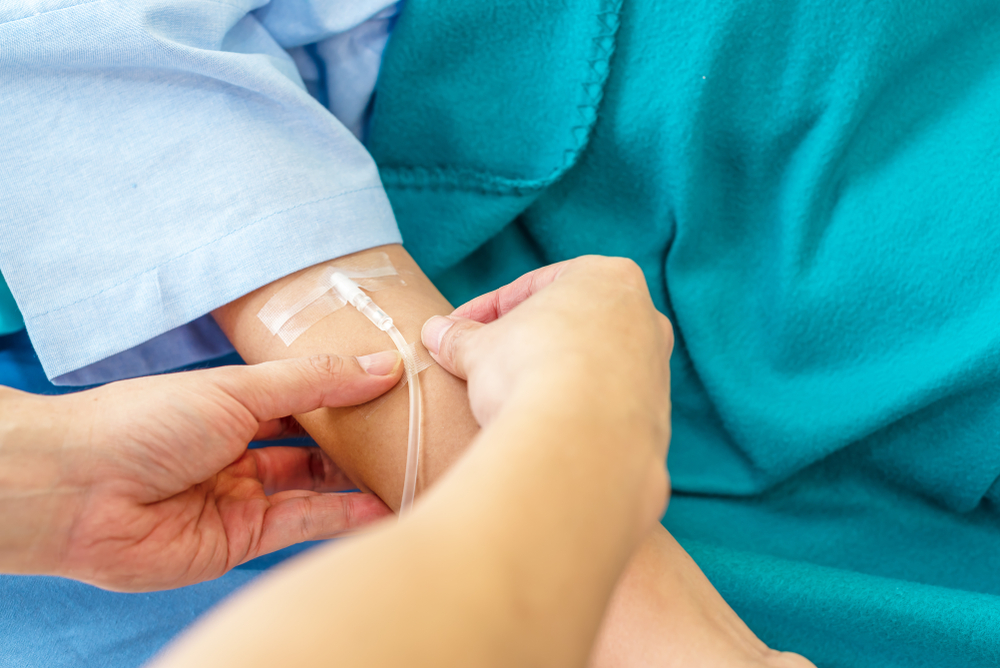 Their painful stings cause skin irritation and in the worst-case scenarios, spread diseases like Zika, Malaria, Dengue, Yellow Fever, Plague, Trench fever, Filariasis, Lyme disease and hundreds more you might not have heard of, from bugs you might never have encountered before.

However, 90% of insects are not only harmless, but actually beneficial to both us and the planet. “Baffling”, right?

Just how bad can their absence be?

If all the insects living on this planet were dropped onto a scale, they would easily weigh 300 times more than all the existing humans “combined”. Ants alone would outweigh humans in this sort of comparison.

Now, envision our planet with all that weight suddenly off its shoulders. What a relief! Farmers might be the first to celebrate, as they would no longer be shelling out money to buy chemical pesticides and insecticides to save their harvest from the ravenous pests. 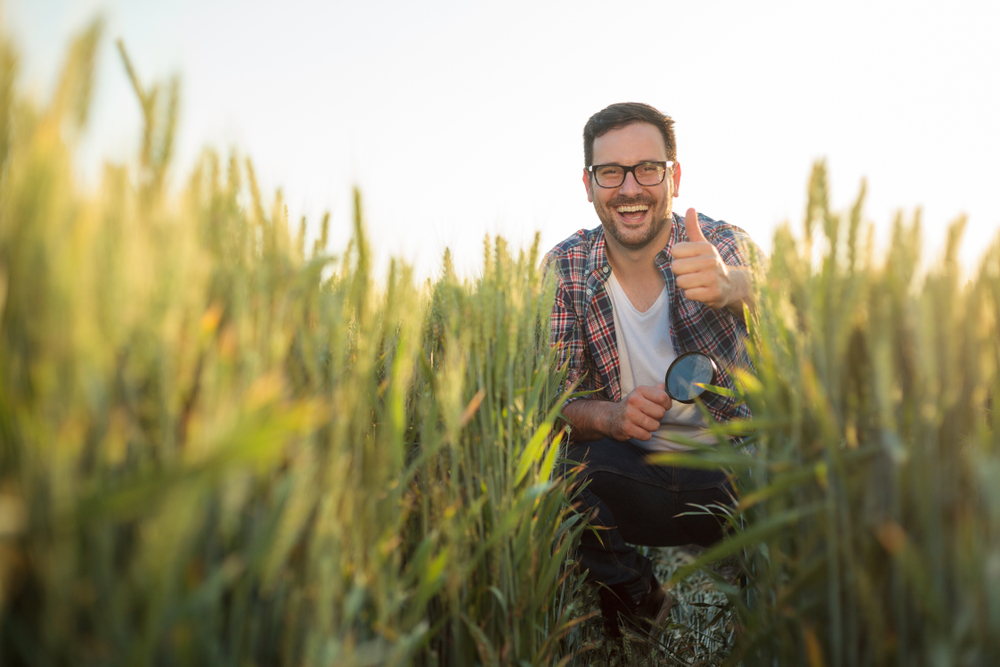 However, that celebration wouldn’t last very long. Soon enough, you and all your fellow humans would be starving.

An integral part of the food chain

Aside from those bold adventurers who like snacking on grasshoppers and crickets out in Thailand, let’s check out the palatable prestige of these critters.

Humans might be the top predators in the planet’s food chain, but insects are the creatures that have held the chain together—serving as grub for small birds, reptiles and frogs. Imagine if all these insects vanished… these small feeders would cease to exist long before they were able to adapt to a different kind of foodstuff. Soon enough, the animals feeding on those “insectivores” would also start perishing, sending the food chain into a tizzy. Nature feeds no favorites, so eventually, this disruption would work its way up to humans. 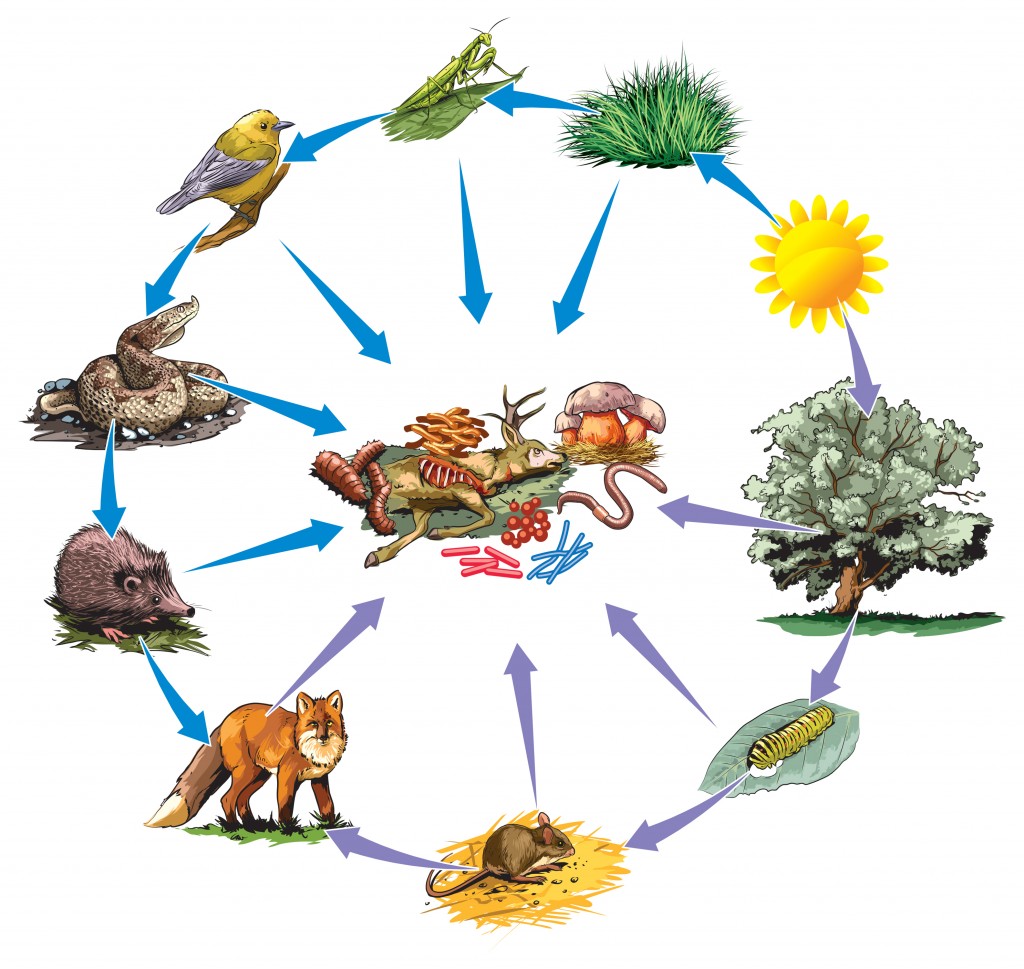 With insects out of the food chain, other organisms would soon perish (Photo Credit: NoPainNoGain/Shutterstock)

85% of all plant life on Earth is composed of flowering plants that reproduce through pollination. Insects, being the most efficient pollinators by physically transferring the pollen from the male anther to the female stigma of a flower, make this all happen.

Although the role of bats, birds and even wind cannot be denied; bees, butterflies, wasps, moths, and flies are integral when it comes to pollinating flowers that are too small for a beak to fit or too sturdy for winds to blow their pollen. 50-90% of your diet comes from those flowering plants, directly and indirectly. With all the insects gone, there would be no vegetables in your stew, no fruit on your fruit platter, no rice in your rice cakes and no wheat in your bread. You can go ahead and try to eat whatever is left in that dish. 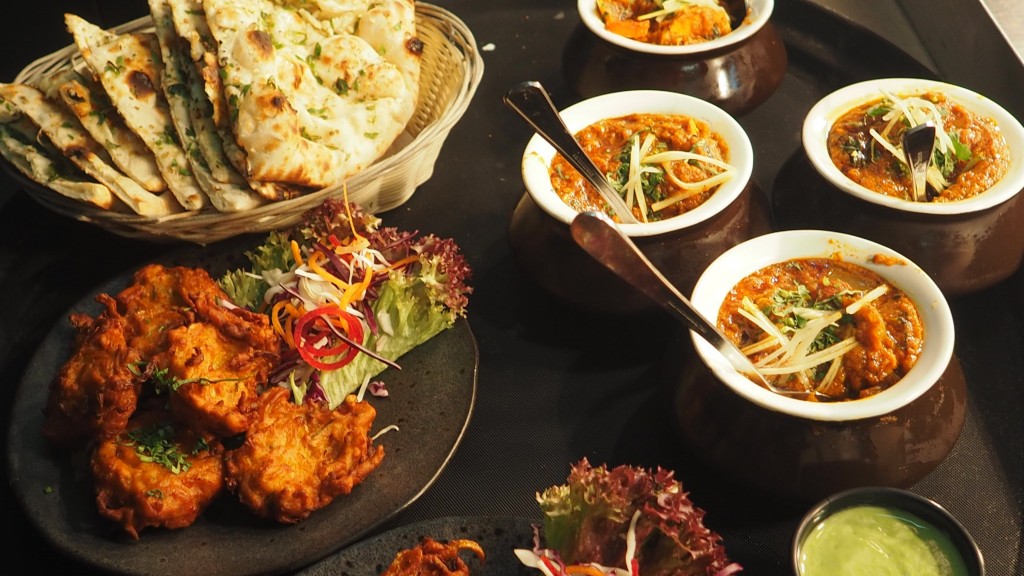 Your tastebuds would be left tingling, as good food would become a thing of the past  (Photo Credit : pexels)

It wouldn’t matter if you were a vegetarian or a meat-lover… with no food for your food, you would stand no chance of long-term survival. Left to slowly starve on a planet piled high with organic waste waiting to be decomposed, without any sign of insects (the principal decomposers of dead leaves and animals), humans would begin dying of starvation and lung infections.

Other benefits of having insects around

Insects are essential due to their diversity and ecological role, as well as their influence on human health and natural resources.

China annually produces around 30,000 tons of raw silk, accounting for 80% of the world’s supply. This silk is produced from the cocoons of the Silkworm, Bombyx mori. Lac is a vital ingredient in shoe and floor polishes, as well as insulators, varnishes and printing inks. This is a product obtained from the Lac Scale insects, Laccifer lacca, most of which is produced in India. Britain, on the other hand, imports a million pounds of beeswax every year to use as a base for polishes, ointments, candles, creams, lipsticks and other wax-based cosmetics. 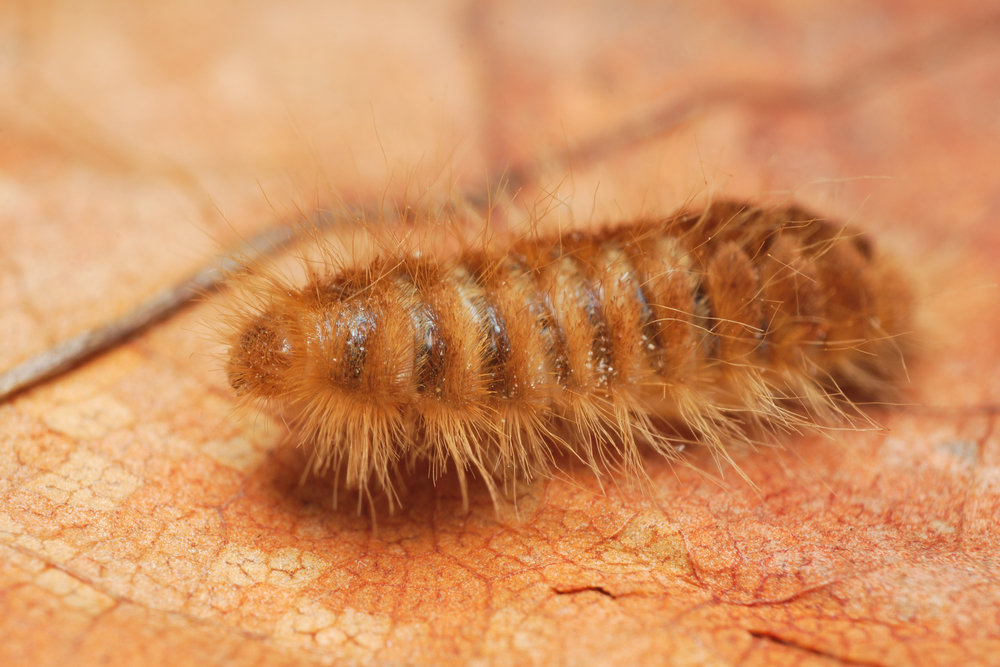 Jaw-dropping indeed, carpet beetles (small insects) will feed on almost every undesired type of organic material, including carpets—and other dried insects in collections! Established colonies of Skin Beetles are used to clean skeletons of rotting flesh.

Lastly, let’s not forget about the alluring and captivating butterflies and beetles, fluttering their carefully crafted pinions, flashing their vibrant colors in the patterns elegantly casing their fragile bodies. How gloomy would basking in the Sun be without cicadas chirping, butterflies momentarily pulling your gaze as they flutter by? Insects not only ensure that life continues on this planet, but they also make existence a lot more interesting!