It’s a quiet night and you’re out for a walk – by yourself, enjoying your peace and solitude, away from all the hustle, bustle and noise. What if I told you, however, that you weren’t actually alone? That might sound creepy, but the truth is, you’re never really alone, even when you’re sitting alone in a dark room or sleeping by yourself at night. You have trillions of tiny, microscopic and obviously invisible companions living inside you and on you called “bacteria”. Your body is a constant host to these uninvited guests, some of whom may help you, while others can act as a nuisance or a danger.

So, how many “bacteria” are we talking about here? It is estimated that an adult human body is composed of 1013 eukaryotic cells, and it is further believed that the body also serves as a natural habitat or host for 10 times that number of microbial cells!

Your first encounter with “bacteria”

Let’s go all the way back to the day you were born. Typically, a healthy human fetus is “free” of bacteria. At the time of delivery, the fetus passes through the birth canal, which is where the first micro-organisms are acquired either by surface contact, swallowing or breathing. Soon, these bacteria are joined by other bacteria that exist in the immediate surroundings of the fetus. As soon as these organisms find a suitable environment on the outer or inner surfaces of your body, they establish themselves by multiplying rapidly. This forms your “normal flora”, which will last into your adulthood, but may undergo changes depending on your lifestyle, habits, diet, medicines, hormonal changes etc. The term “normal flora” implies that these bacteria are essentially harmless and don’t cause havoc in your system; in fact, they are necessary, protective and even beneficial! They usually inhabit specific areas of the body like the skin, mouth, large intestine and vagina, among others.

I’m sure that almost every time you’ve heard the term “bacteria”, the first words that pop into your mind are “disease” and “illness”. Now, the million-dollar question is whether it’s normal for us to live with trillions of bacteria inside us. Why do some of them make us to sick and may even be fatal, while others are helpful and even essential for our survival?

All in the Genes!! 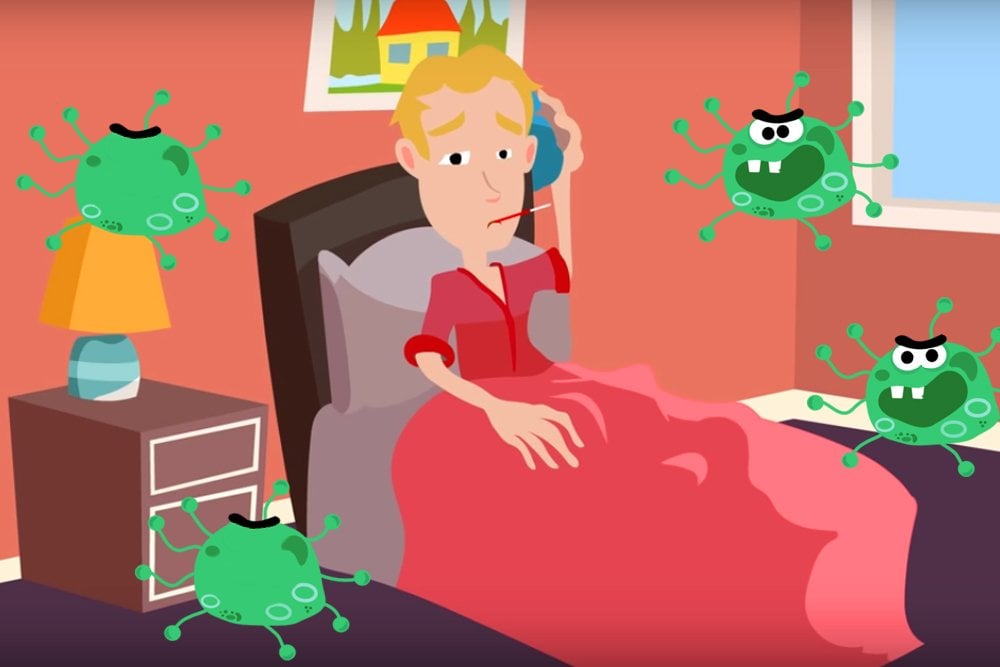 The bacteria that cause various illnesses are “pathogens” and can fall into one of the following categories:

If bacteria are so tiny that they cannot even be seen with the naked eye, have you ever wondered how they manage to accomplish such humongous tasks like protecting us from disease, fermenting food and making us sick? 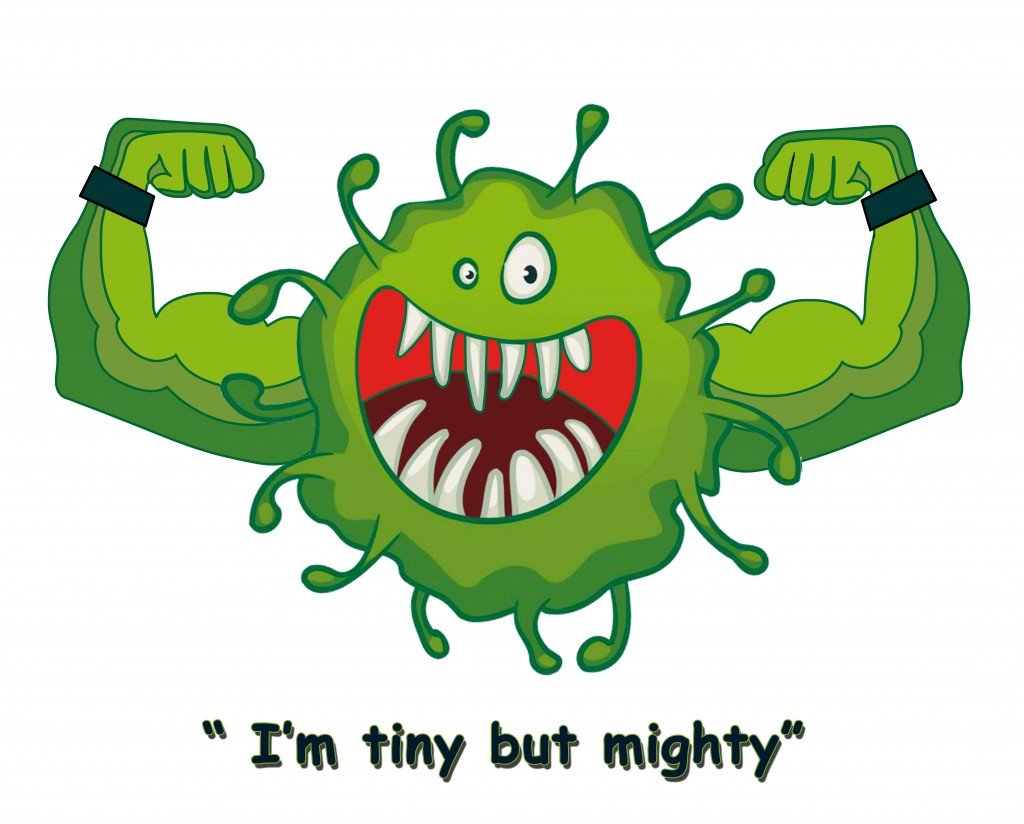 Size matters! In this case, the smaller the better!

Bacteria measure approximately 0.2 to 1.5 microns in size. Since the size of bacteria is so small, the surface area/volume ratio of bacteria is quite high. What this means is that the surface area through which nutrients can enter is large in comparison to the small volume of the cell (small cell size) of the bacteria that needs to be nourished. As the small cell is so easily provided with nutrients, it is able to multiply and grow rapidly. Another benefit of the small size of the bacteria is that, since the cell mass is very close to the surface area, bacteria do not need a “circulatory system” to distribute nutrients and expel waste. Thus, having such a small size is a win-win for the bacteria; the only disadvantage is being invisible!

The Shape of Bacteria

A rigid cell wall determines the shape of the bacterium. Typically, bacterial cells come in the following shapes:

Furthermore, some other forms of bacteria, especially cocci, may appear in characteristic arrangements or groups: 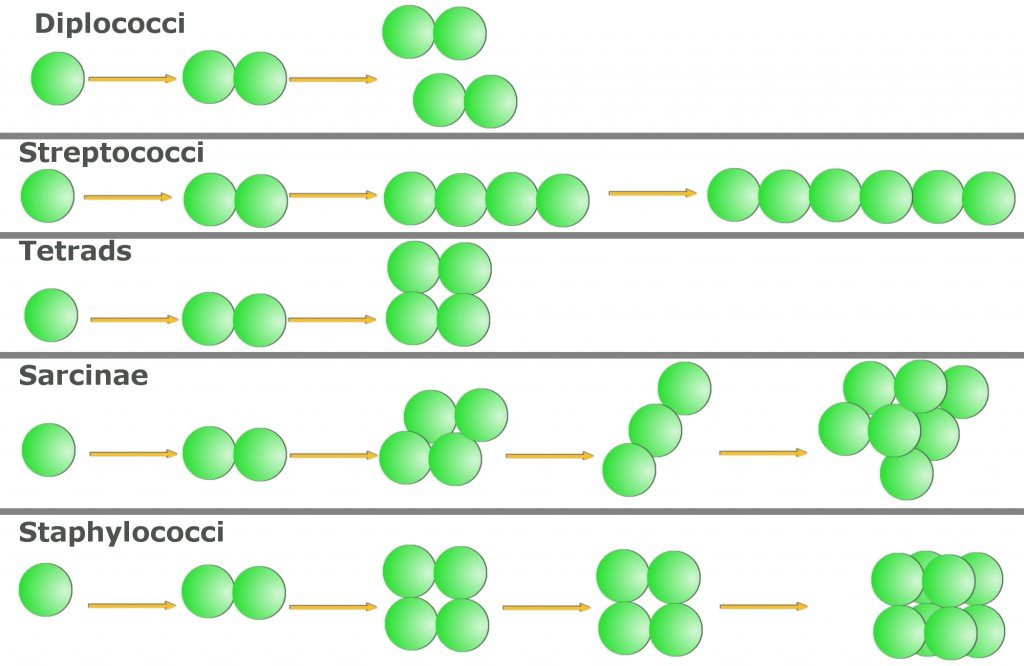 What’s the big fuss about the shape of bacteria?

We’ve all heard the term “survival of the fittest”, linked closely to Darwin’s evolutionary theory. Bacteria are also living organisms and are faced with different external situations and conditions they must overcome. Bacteria with different shapes possess different features that help them adapt to their external environment and thrive.

Imagine that you’re being attacked by an enemy; your first ins4tinct would be to disguise yourself, turn yourself into something that your attacker has no interest in, or develop strategies to escape your attacker. Similarly, when attacked by protozoa, bacteria escape capture by 1) being too small or too fast; 3) resisting ingestion by being too large or too long; and 3) making themselves inaccessible by growing in bunches. All of these strategies are related to bacterial shape. 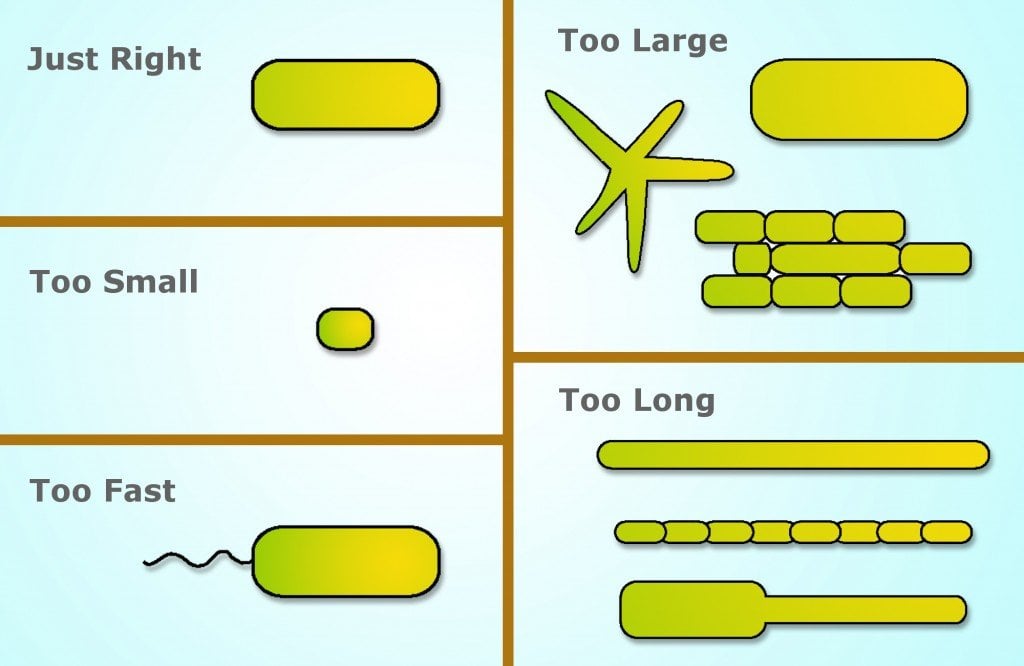 Bacteria were probably the first forms of life and are thus rightly called the “blueprint” for life forms. Bacteria are prokaryotes, which means that they are unicellular organisms. Despite being one-celled organisms, they move, multiply, grow, invade and do many other things. There are various structures present either outside or within the cell wall of the bacterial cell that can accomplish these tasks. All of the structures may not be present in all types of bacteria. Some structures are described below, each of which is elegantly designed to perform a special duty. 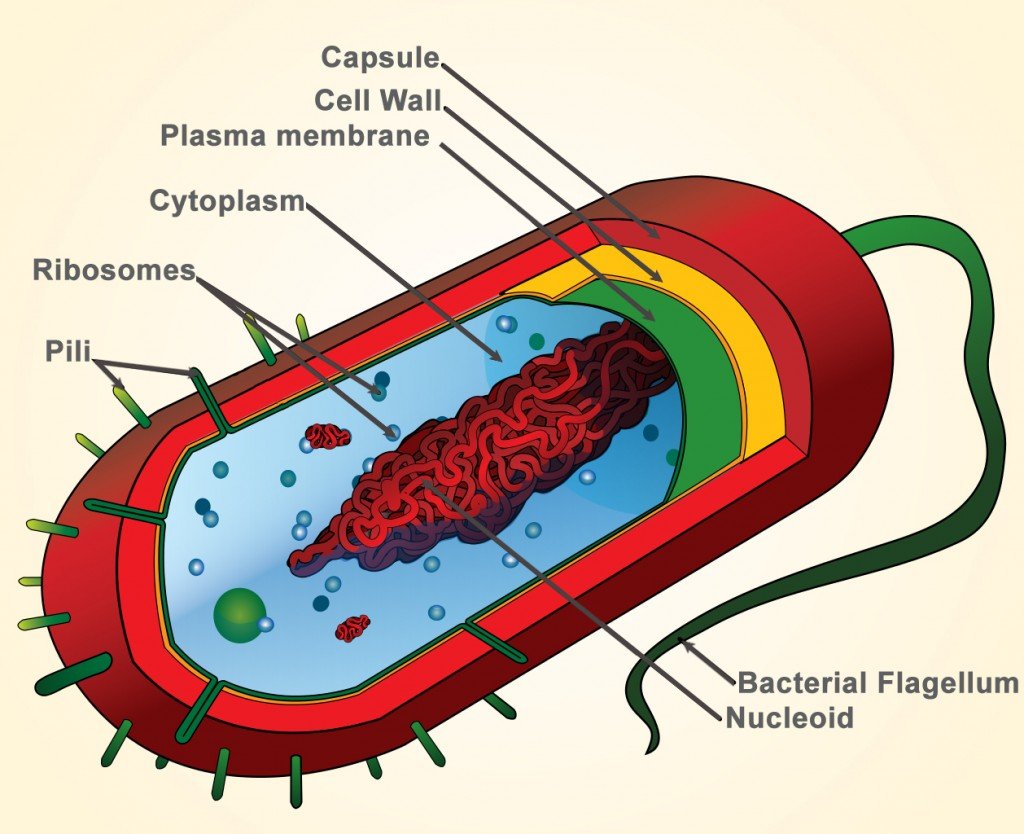