Home
Technology
How Is Glass Made?

Over the course of human history, there was a Stone age, and then a Bronze age, and there’s even been an Iron age. The question is, what moniker would you give to the age in which we’re presently living? Personally, I vote for calling it the Glass Age! 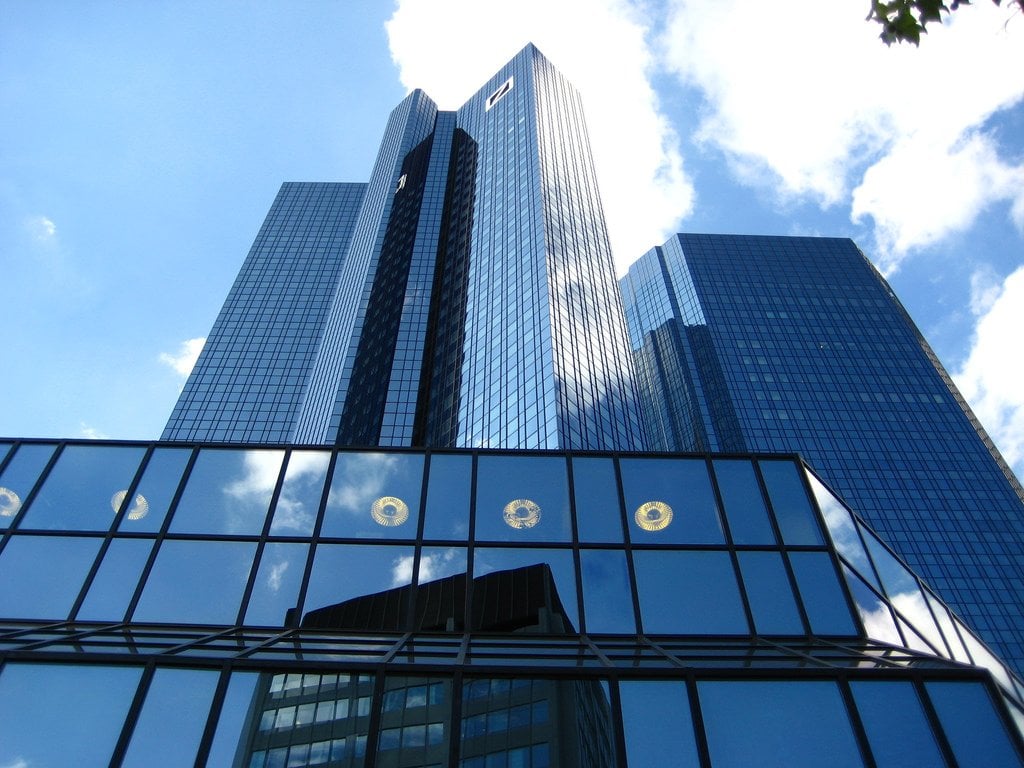 Today, there is hardly any area of life in which glass is not used in one form or another. The windows of houses, cars, ships, trains, and even the airplanes are made from glass sheets. The list of glass products is practically endless, from water vessels, tumblers, decoration articles, different kinds of bottles and sunglasses to spectacles, flasks, lab items, incandescent bulbs, fluorescent tubes and hundreds of other items we use directly or indirectly in our daily life. Have you ever wondered how this incredibly useful material is made? 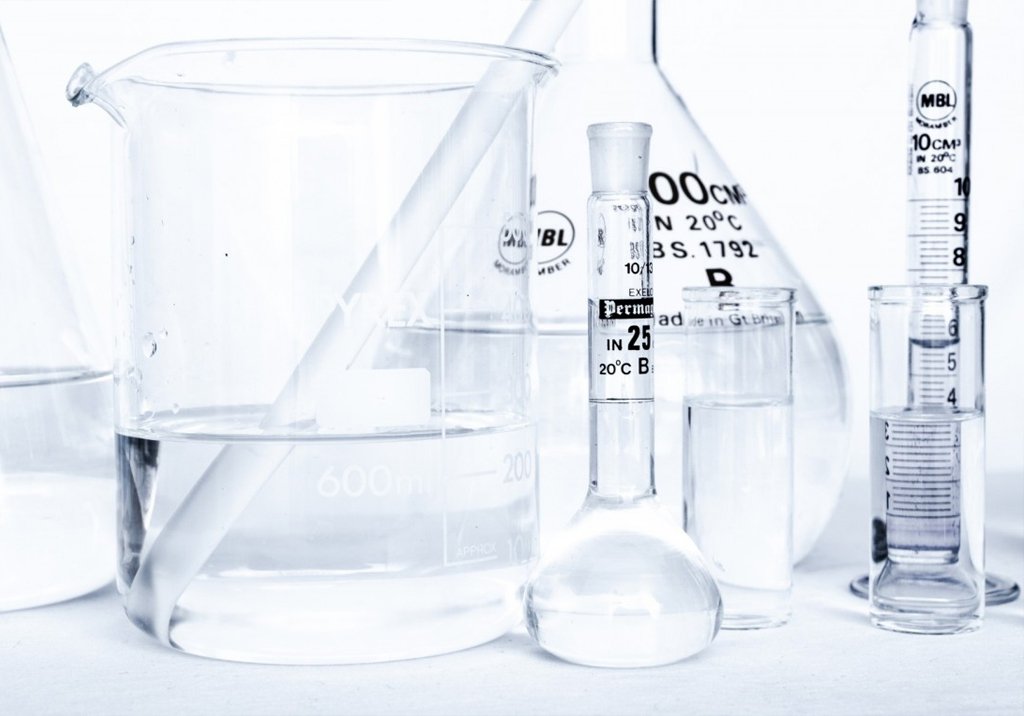 Although glass has a plethora of applications, it also has a tinge of mysticism around it—likely due to its strange chemical and physical behavior. It is strong enough to protect us, but it can also shatter frantically into thousands of pieces. It’s made from opaque sand, yet it’s completely transparent. And, perhaps most startling of all—it appears and behaves like a solid, but it’s actually a form of weird liquid in disguise!

The Science of Making Glass

This might be hard to believe, but glass is made from liquid sand. More specifically, glass is made by heating ordinary sand (mostly composed of silicon dioxide SiO2) until it melts and turns into a liquid. You may wonder why the same thing doesn’t happen on hot days at the beach, but the answer to that is quite simple—the melting temperature that the sand needs is very high, around 1700° Celsius.

When the molten sand is allowed to cool, it doesn’t return back to its gritty yellow state that you began with—the heating causes it to undergo a complete chemical transformation, thus attaining a new inner structure. Regardless of the technique employed for cooling the molten sand, it never quite sets into a quintessential solid. Instead, it turns into a frozen liquid or—what a material science graduate would like to call—an amorphous solid. Basically, glass is more like a cross between a solid and a liquid, featuring some crystalline structures generally found in solids, as well as some molecular randomness often seen in liquids.

A Little History of Making Glass

The art of making glass is very old. It is not known with certainty when man first learned to make glass, but some glass beads made as far back as 2500 BC were recently recovered in Egypt. A blue glass rod made around 2600 BC was found in Babylonia. It is clear from these findings that even ancient man understood how to make glass. 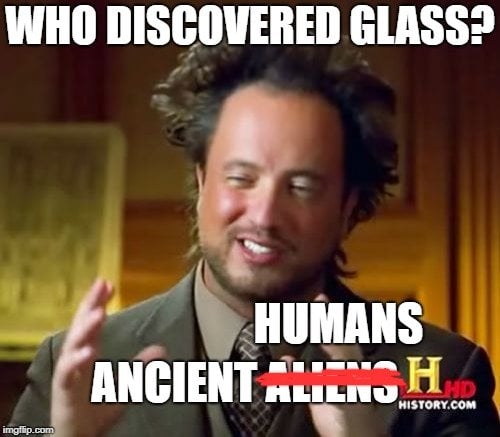 How is Glass Manufactured in Industry?

I have already provided you with a rough idea of how glass is made, but now let’s look at how glass is made in a proper industrial situation. In an industrial glass plant, sand is mixed with waste glass pieces (often collected from recycling), limestone (calcium carbonate CaCO3) and soda ash (sodium carbonate Na2CO3) before being heated in a furnace. The soda ash added to the mixture is solely for the purpose of reducing the sand’s melting point, in a bid to save energy in the manufacturing process. However, this also has an unwanted drawback—it produces a type of glass that would dissolve in water. To control against this, limestone is added to the mixture. The end product obtained from this process is technically called soda-lime-silica glass. This soda-lime-silica glass is the general-purpose glass we commonly see around us.

In a bid to make different types of glass, commercial glass manufacturers often use slightly different glass manufacturing processes. This change often comes in the form of adding other chemicals. Chemicals are added with the purpose of changing the appearance or properties of the finished glass. For example, chromium- or iron-based chemicals are added to the molten sand mixture to make green-tinted glass, whereas mixing in cobalt salt produces blue glass. To make oven-proof glass, boron oxide is added to the molten mixture. Lead oxide is added to make a fine crystal glass that can be more easily cut when required.

Some highly specialized and super strong variants of glass, such as bullet-proof or tempered glass, is made through a different manufacturing process. Sandwiching multiple layers of glass and plastic is done to make bulletproof glass. Toughened or tempered glass used in car windshields and automobiles is usually made by cooling molten glass very rapidly to make it much harder. 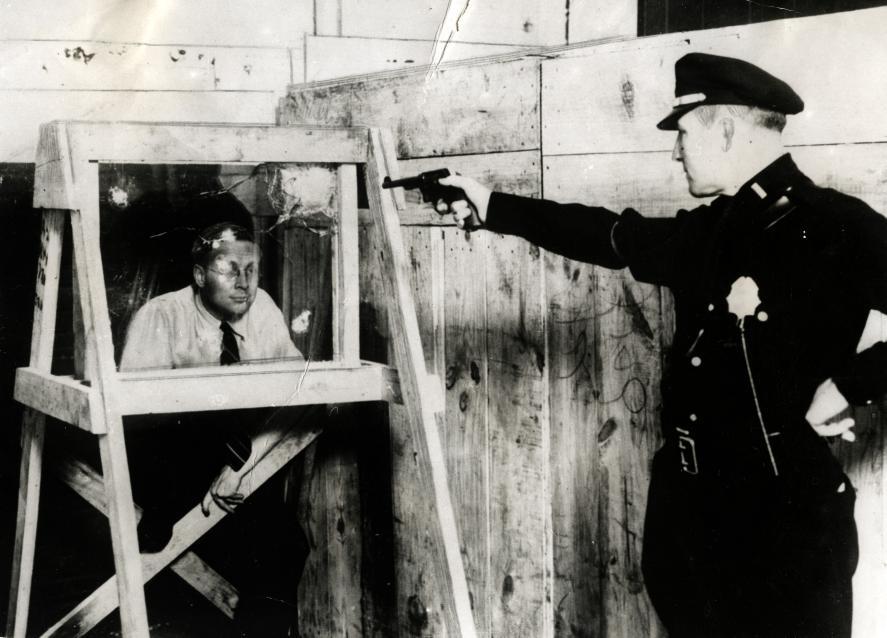 There are innumerable places where you’ll find glass—from bulbs tucked in thermometers and the fiberglass hulls of boats, to the sandpaper (also called glasspaper) we use for decorating and the strain gauges that warn us when buildings are cracking. Glass is clear, clean, cheap, unreactive, strong and endlessly useful. What more do you want? Glass is one of those magic materials that we absolutely take for granted, but it unrelentingly serves the purpose it is intended for, provided you use it with care!

The short URL of the present article is: http://sciabc.us/e5QUs
Help us make this article better
Prev Article Next Article
About the Author: