Glass is a material that is made of atoms that are not as tightly packed as the atoms of a solid crystal. When glass is first made, it is in a liquid state, but as it cools, the atoms slow down and become more stationary. Glass can’t be called a liquid because it doesn’t flow as much as a liquid does, but it also can’t be called a solid because it’s not as tightly packed as a solid crystal.

“It’s pretty straightforward, isn’t it? Glass is obviously a solid. “

That’s what a lot of people probably think after reading this title; but the fact that you’re here and actually reading the post shows that there must be at least an iota of doubt in your head about it.

So, what’s the confusion here? More importantly, should there even be any confusion regarding such an obvious fact?

The fact that glass is a solid may seem quite obvious to many, but it’s not that “clear” to everyone – not to scientists studying it, at least. 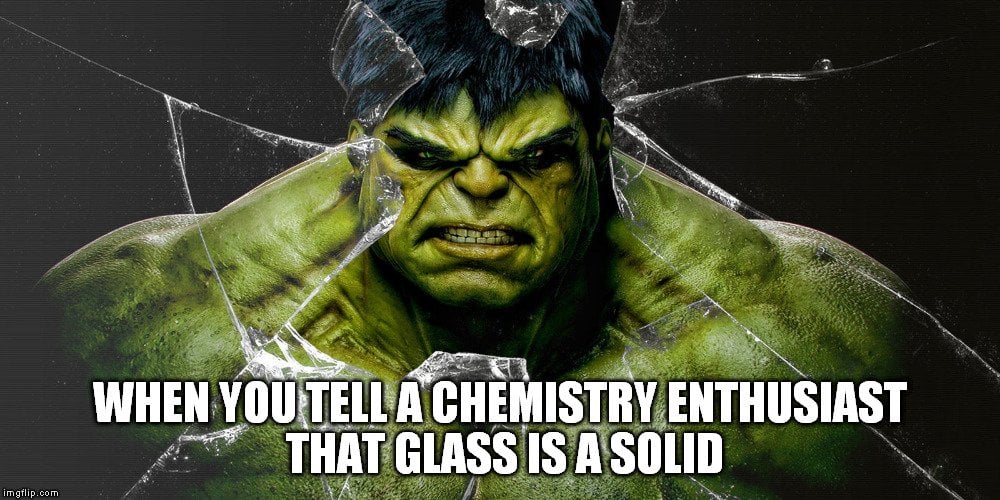 Is Glass a Liquid?

The idea that ‘glass is a liquid’ actually has some logical basis to it. The idea stems from a very queer yet fascinating phenomenon that can be observed in ancient cathedrals and many other old buildings. The window panes in such buildings appear somewhat strange; they are thicker at the bottom than they are at the top. It gives the impression that glass is actually a liquid, which is why it has ‘flowed’ towards the bottom due to the effects of gravity. 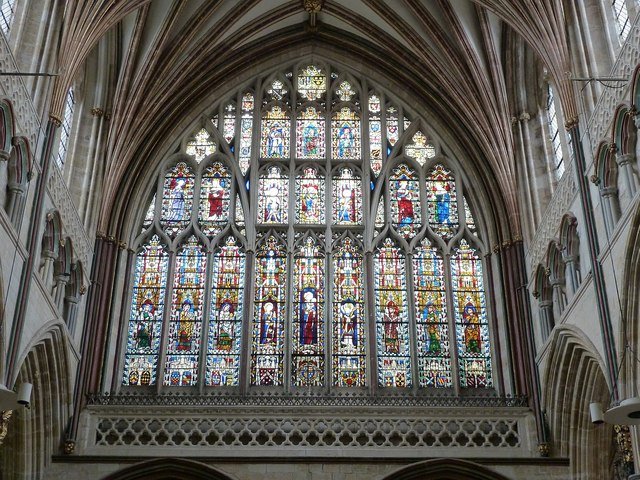 Windows in ancient cathedrals usually have thicker bases, giving the impression that glass melts over a period of time

Whether or not this is scientifically accurate, there certainly IS some logic behind the hypothesis. However, the strange appearance of glass is not proof enough for glass being a liquid.

So, is Glass Solid?

To answer that, it’s important to know what qualifies something as being solid and what doesn’t.

What makes a solid ‘solid’?

Look around you. There must be at least a hundred solid objects in one form or another. A pen, chair, cupboard, frying pan, computer, ants… this list could go on forever, as there are countless solid objects that usually surround us in ‘standard’ environmental conditions.

These things may appear different due to their different shapes and sizes, but on an atomic level, they all have the same basic structure. Solids are highly compact and organized and have a crystalline structure at the microscopic level. 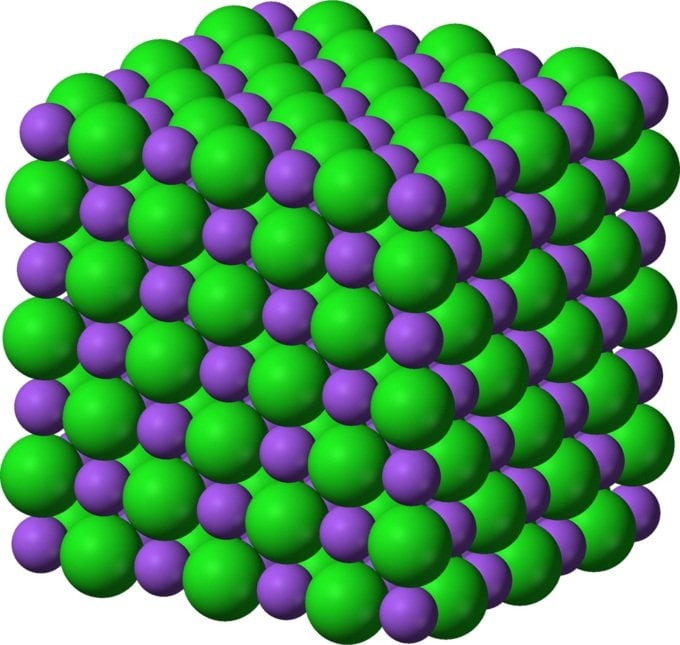 Crystalline structure of a solid

They contain millions of minuscule particles (known as atoms) lined up in a disciplined fashion. The closeness and tightness of the atoms’ arrangement gives solids their strength and ability to stay in a definite, incompressible shape. That’s the reason it takes so much force and pressure to break, mould and compress solid objects.

While the atomic structure of glass is more organized and uniform than liquids, its order is still not rigid enough for it to be considered a solid object.

So, What is Glass?

Glass is neither liquid nor solid; the distinction between the two is not clearly defined in this case. Glass is an amorphous solid – a state that lies between solid and liquid. Now, let’s see why this is so.

Difference in an ordered crystalline structure and the amorphous structure of glass (Image Source: www.twi-global.com)

The material (often containing silica) used to make glass is quickly cooled from its liquid state, but it doesn’t take a solid shape when it continues to cool below its melting point. At this point, the material is said to be a ‘super-cooled liquid’ – an intermediate state of matter that lies between solid and liquid. When the material is cooled even further (below the glass-transition temperature), it starts to become an amorphous solid. After this point, the movement of the atoms within the material becomes so slow that they almost become stationary.

This way, although the atoms don’t assume a structure as organized and well-packed as a crystal, they still have better organization than the atoms of a liquid. That’s why glass can’t be considered a liquid, but neither can it be called a traditional solid.

Because these atoms are not as tightly packed as the atoms of a solid crystal, they do flow, albeit very slowly. However, over a long period of time (long enough for the thing in question to be called ‘ancient’), the atoms that make up glass settle in a more stable, crystalline formation. Consequently, glass becomes more solid. 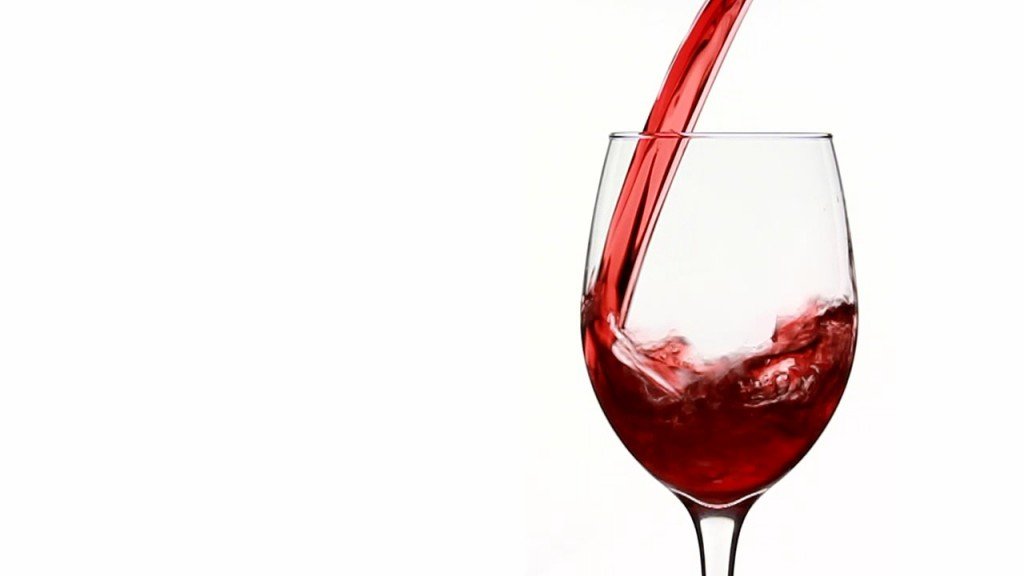 However, this behavior of glass molecules still doesn’t explain the thicker bases of ancient glass windows. As a matter of fact, we still don’t know why this happens. There are some hypotheses, most of which have to do with how glass windows were made hundreds of years ago.

There’s so many things that we think we understand perfectly and find so ridiculously obvious, but it often takes a sense of curiosity and keen observation to uncover the truths hidden in plain sight.