Rocks are the basic units of the solid earth beneath our feet. From the production of electricity to the formation of new roads and buildings, we use different types of rocks and minerals daily to fit our needs (rocks are solid clusters of a few minerals). But how do these rock varieties come into existence? And how is their formation affected by different temperatures and pressure conditions?

Today, scientists understand that rock melts and climbs toward the surface of the Earth from deep inside the crust and mantle. While some magmas burst through and crystallize on the surface, others harden long before they reach the top. These processes make the fundamental igneous rocks, which form by the cooling and setting of magma.

How does Magma form, and where do we find it?

Magma appears deep inside the layers of the Earth. At such high-temperature conditions, rocks tend to melt. However, at a given range, only a few rocks melt due to the difference in melting points of the minerals within the magma. This is called partial melting. It causes the composition of magma to change as the temperature rises or cools. 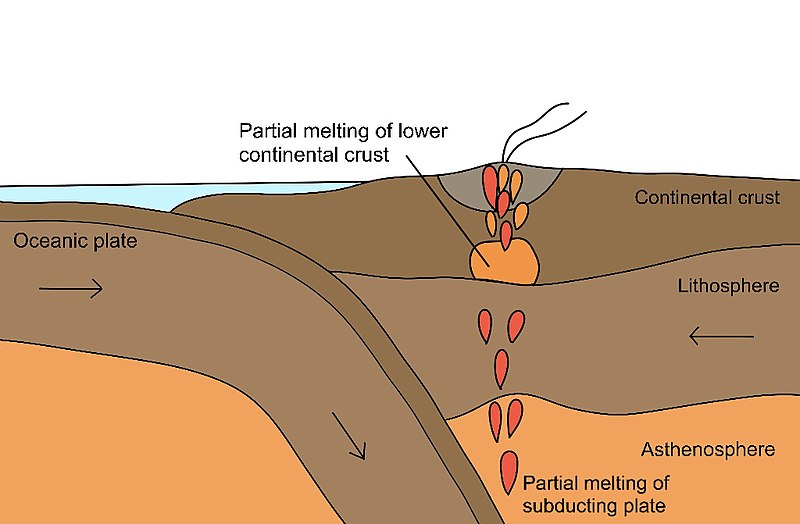 Due to the weight of the rock above, the pressure inside the Earth builds as we go deeper. Increased stress drives melting temperature upwards. As a result, rocks that easily melt at a certain temperature on Earth’s surface would tend to be solid at a depth below the surface. Furthermore, a decrease in lithostatic pressure causes rocks to melt at the right temperature.

Convection currents cause mantle material to move towards the surface at a given temperature range. Convection currents are processes that lead to the movement of plate tectonics, due to continuous heating and cooling of the molten mantle. The solid rock spontaneously melts without the input of any extra heat as the stress on it falls below a critical threshold.

The most magma is created on Earth during this phase, known as decompression melting. Magma moves up through the surrounding rock, as solid rock is denser than melted rock. Small quantities of magma then gather to make magma chambers.

Why do we find various textures of rocks?

Igneous rock textures are broadly divided according to the sizes of the grains of various minerals. These are categorized as coarse-grained (containing distinctive grains that can be seen with unaided eyes) and fine-grained rocks (grain size that cannot be identified even under a microscope).

Geologists found that fine-grained or glassy rocks formed when lava solidified quickly. Whereas when lava hardens more gradually, it results in coarse-grained textures. This happens because as the crystallization progresses, the molecules in the molten state occupy definite spots and are no longer allowed to move inside the forming crystal lattice. 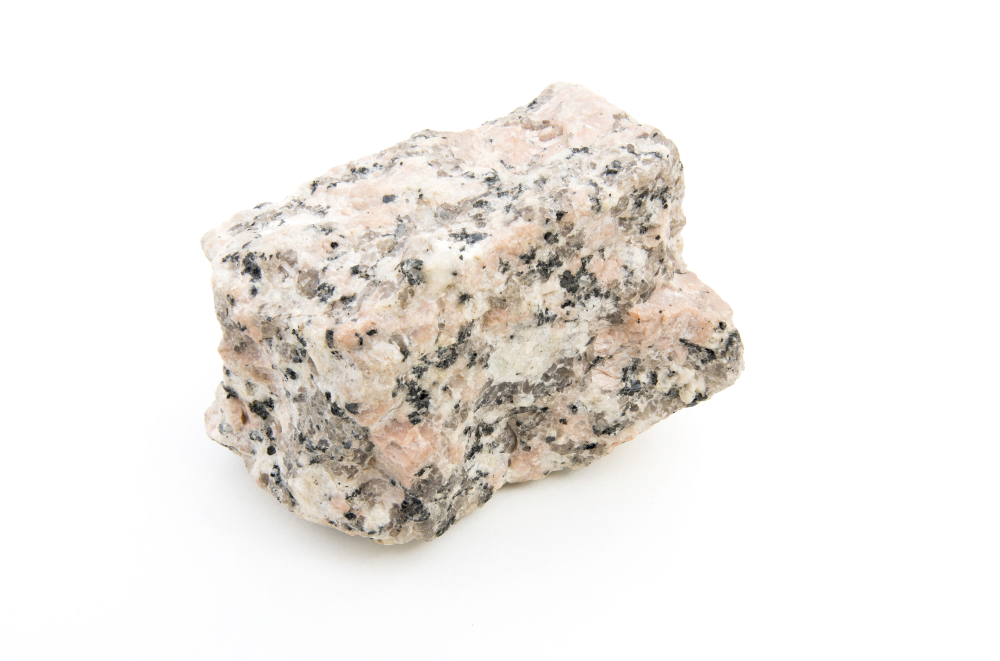 First, a pattern is created by the little crystals. The small grains then build up as more atoms attach to these sites from the crystallizing liquid. Crystals can only grow to large sizes if they are given the opportunity to grow slowly and fix to their proper positions on a growing crystal. The crystals cannot form if a liquid freezes abruptly, like when lava erupts onto the chilly surface of the Earth. Instead, several small crystals start to form all at once, resulting in a glassy appearance.

It is fascinating to learn that single-parent magma handles the formation of a variety of rocks, but how? This is caused by the fact that various minerals within the molten magma solidify at various temperatures.

As the magma hits a lower temperature range, the minerals crystallizing at that temperature withdraw from the melt and affect its composition. Further cooling solidifies more grains and continuously alters the magma’s chemical makeup. This mechanism that alters the chemistry of magma is called Magmatic Differentiation.

What is the role of plate tectonics in Igneous Processes?

The formation of magma is related to two major tectonic settings. Mid-oceanic ridges are created when the tectonic plates move apart and new ocean floors are formed. Massive volcanic eruptions (mostly basalt) result from molten rock rising to the sea floor when the plates divide. 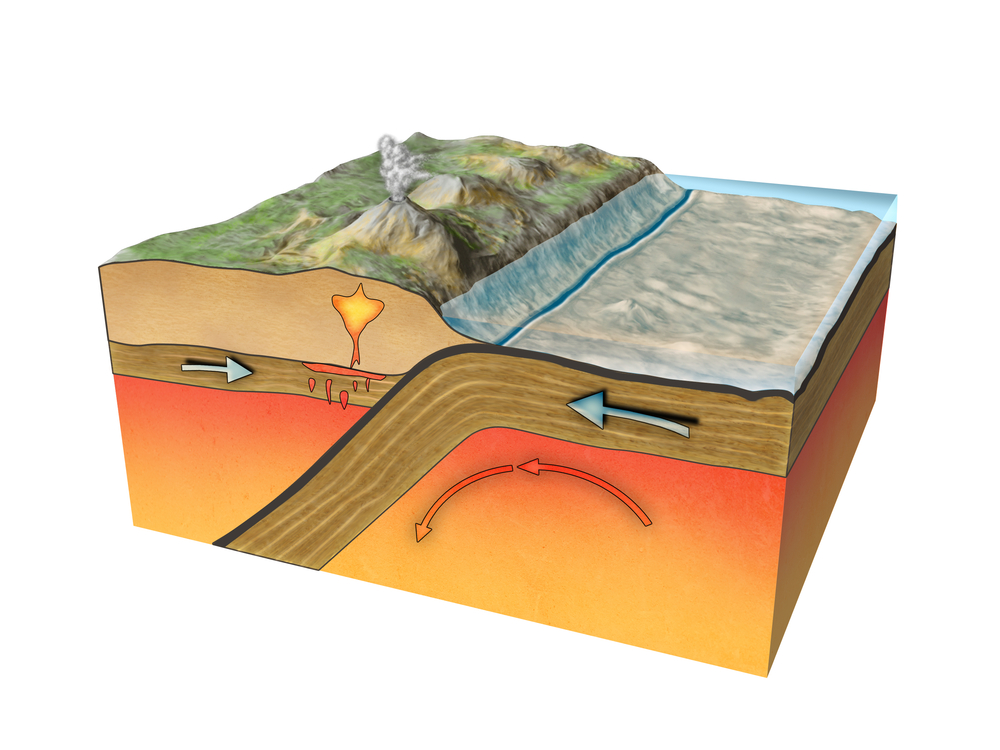 Second, there are Subduction zones. These occur when two continental plates collide and one of the plates is oceanic. The oceanic lithosphere dives into the hot mantle and experiences melting to produce magma with various compositions.

Mantle plumes are another site of huge magma generation. What separates them from other tectonic settings is that they don’t occur along plate boundaries, but instead happen within lithospheric plates.

The geology of rock formations and the different processes affecting them is still a subject of intensive research. Fortunately, the wonders of the earth beneath us have answers for curious minds… so why not keep looking?