Metallic glass is a solid material obtained from liquid that does not crystallize during cooling. This glass is characterized by a random arrangement of atoms that gives it a metallic properties. Metallic glass is useful because it is strong, flexible, and resistant to corrosion. However, it is weakened by deformation.

Most of the stuff that surrounds us in our daily lives is either made of steel or plastic. Both of these materials have their own strengths and weaknesses. As you might have noticed, we don’t use steel to bottle water or plastic to support buildings. 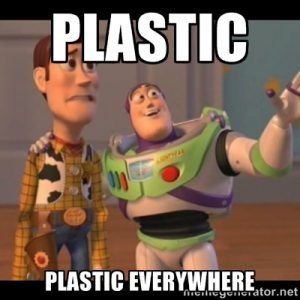 Plastic is invaluable because of its ability to take any shape. Being the cheapest alternative for tasks that don’t require a strong support structure is an added bonus. The only drawback is that it bends easily and therefore can’t be used for force-intensive jobs. Steel’s popularity, on the other hand, is just a compromise between strength and price. We know that steel is not the strongest metal out there, but its cost-effectiveness has made it one of the top choices for construction equipment. However, steel cannot be frozen into different intricate shapes, which somewhat limits the potential use of that metal. 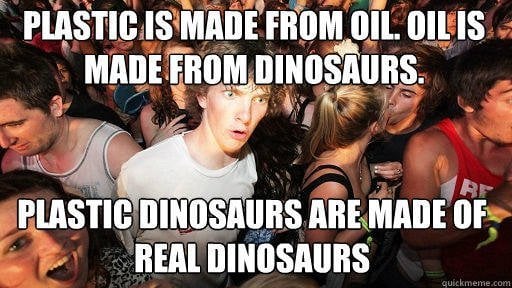 Their complimentary disadvantages force us to come up with a material that can solve both problems. What if we could find something as strong as steel and as adaptable as plastic? This is where metallic glass comes in.

Why is it called Metallic Glass?

Solids can either be one of two types – amorphous or crystalline. They are differentiated by the type of arrangement of their component atoms. These atoms inside the solid coalesce together in certain formations when the object is cooled down from its liquid state. Inside a liquid, the atoms are free to move in any direction, making their movements as a whole very haphazard and chaotic. When we cool this liquid, the movement of the component atoms begins to get restricted and finally stops when the liquid freezes into a solid.

A crystalline solid, such as sugar, gold or diamond, is characterized by this freezing of the atoms in a particular structure. This structure is uniform across the entire solid, which makes it look the same everywhere when viewed at the molecular scale. Glass, on the other hand is a solid material obtained from liquid that does not crystallize during cooling. Therefore, it is considered an amorphous solid, which means that the atoms are packed in a more or less random fashion similar, to that of the liquid state. 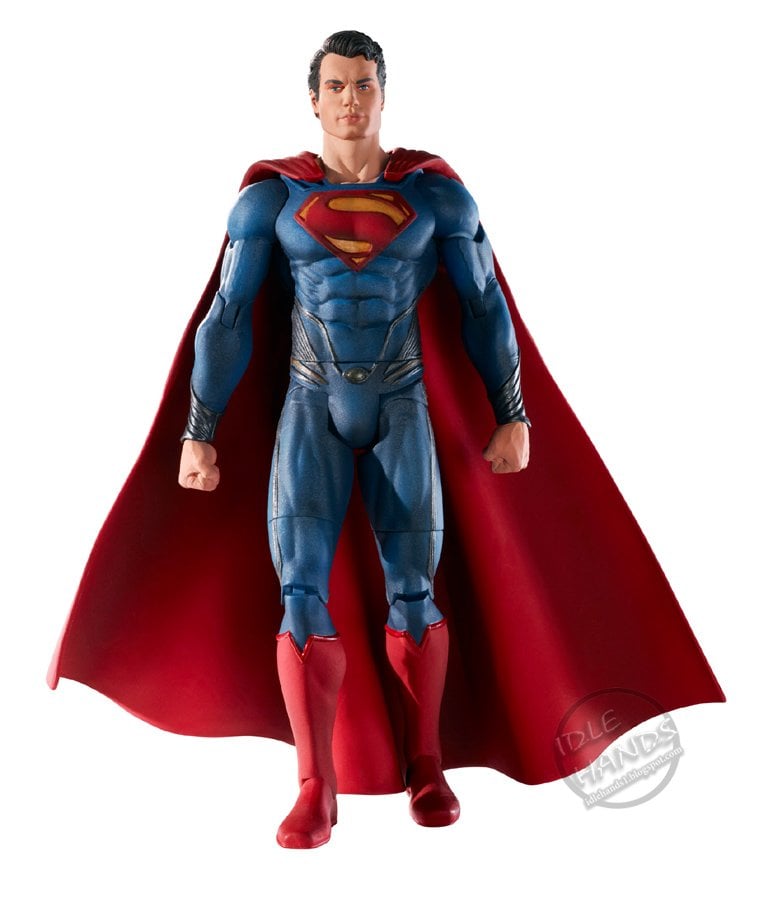 Even the Man of Steel can be made out of plastic. Source- idlehands.com

The word glass is more popularly associated with the familiar transparent silicate glasses that also contain small amounts of metallic oxides. This glass, however, is not metallic, which implies that it does not exhibit metallic behavior like conducting electricity or high durability. Consequently, metallic glasses are amorphous solids that also exhibit metallic properties. Normally, metals freeze into a crystalline uniform structure, which makes the occurrence of metallic glasses rare. However, if we cool down a liquid metal very fast, we obtain the same amorphous structure that is exhibited by metallic glass.

That being said, liquid metals and alloys crystallize so rapidly upon cooling that it was not until 1960 that the first true metallic glass, a mixture of aluminum and silicon was obtained. The liquid had to be cooled at high rates, such as 1000 degrees Celsius per second, and even then the product was ribbon-like. This glass was unfortunately too thin and expensive to warrant the substitution of steel as a major construction amenity. Scientists later discovered that mixtures of certain metals like platinum, palladium and zirconium, among others, can form an alloy that freezes gradually, while also escaping crystallization.

How is Metallic Glass Useful? 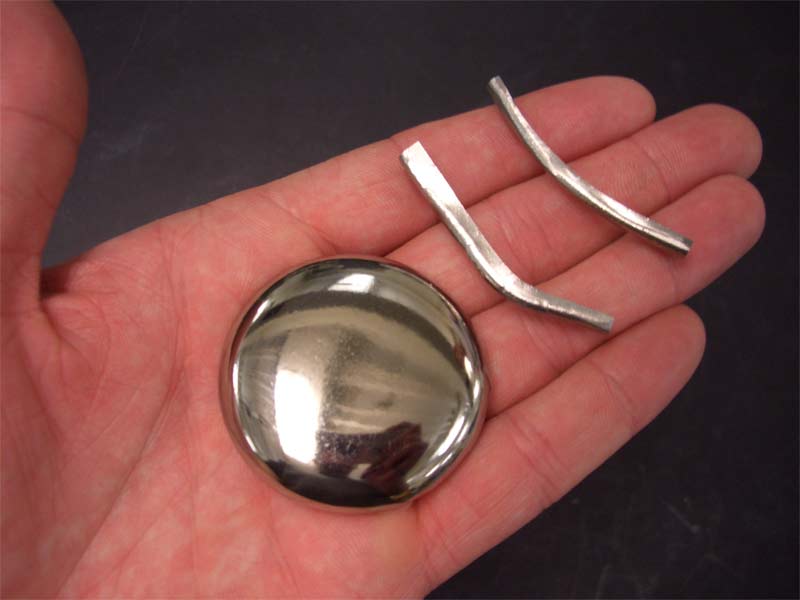 First, like other kinds of glass, these metallic glasses experience a glass transition into a super-cooled liquid state upon heating. In this state, the viscosity of the glass can be controlled over a wide range, creating the possibility for great flexibility in shaping the glass. Second, they have high rupture strength and toughness compared to plastic. Third, iron-based metallic glasses are very efficient magnetic materials, since they lack the defects that we observe in some crystalline objects. Fourth, they are resistant to corrosion and wear.

One problematic disadvantage to using metallic glass is that it is weakened by deformation, unlike crystalline alloys, due to their amorphous structure. Since the atoms are not neatly packed, they can get pushed to one side when experiencing heavy strain. 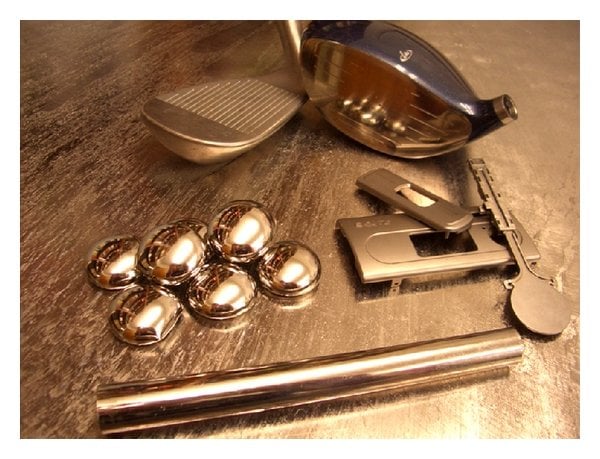 Scientists have created about a dozen metallic glass types in bulk form – bars, for example – by mixing four or five elements that possess atoms of varying sizes. That makes it tougher for the mixture to form crystal lattices. One of these new metallic glass alloys is being used commercially to make powerful golf club heads.

From a scientific point of view, metallic glasses are fascinating because many of their important properties and behaviors are only now beginning to be understood. Part of the challenge in understanding them comes about because it is much more difficult to characterize the structure (and, critically, the defects in the structure) of an amorphous material than it is to identify the characteristics of a crystalline material.