Yes, it is possible for drones to detect land mines buried beneath the ground using Ground Penetrating Radar (GPR), however it is not a perfect solution. There are a number of research studies and drone developers working on the logistics of rapid mobile aerial assessment using GPR, but complications of height, rocky soils, and inaccurate coordinates of located land mines will be difficult nuts to crack.

If you’ve looked up in the sky at any point in the last few years, you may have spotted something flying through the air that you never would have seen a few decades ago. Is it a bird? A plane? Superman? No… what you’ve likely spotted is a drone! 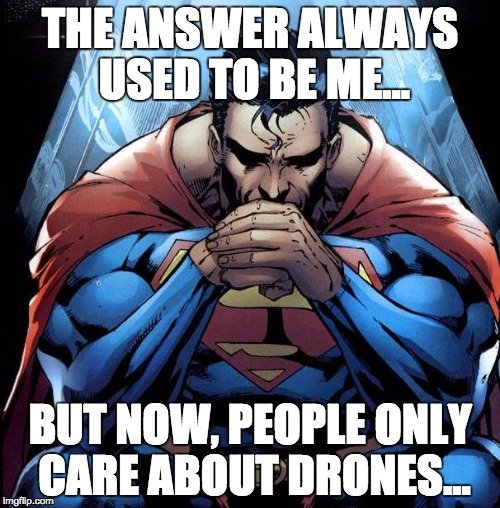 It seems like drones are all the rage these days. From governmental uses to personal recreational toys, unmanned aerial vehicles (their formal name) are becoming much more accessible, powerful and useful for a range of governmental, militaristic, environmental, personal, and private interests. This rapid growth has led to countless questions of potential applications for drones, including whether or not drones could detect land mines buried beneath the Earth.

The Tragic Past and Present of Land Mines

For those who are unaware, or think that land mines are simply a barbaric piece of the past, this article may open your eyes to some harsh realities. 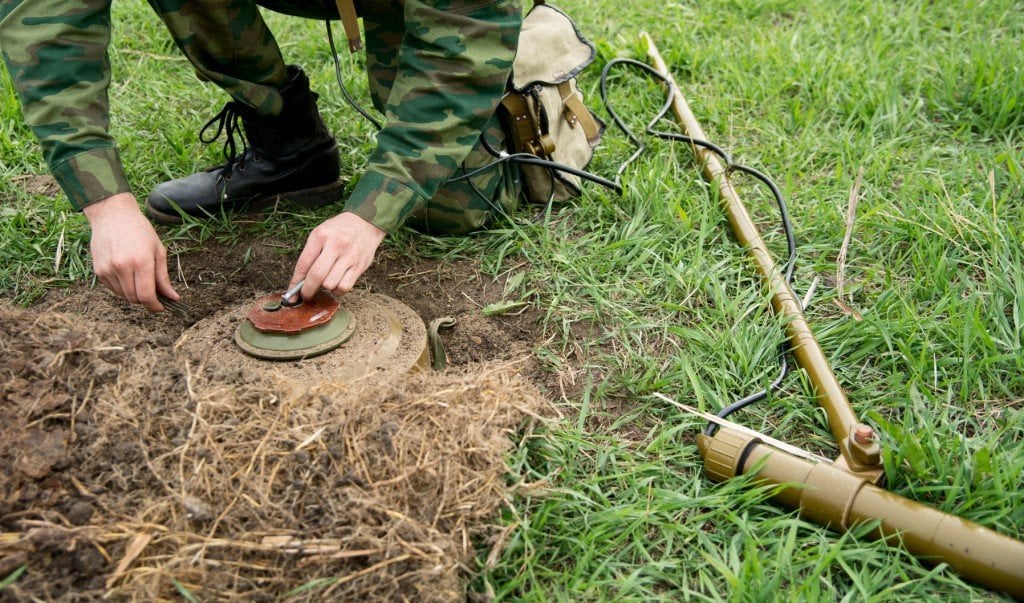 Land mines are a type of explosive device buried beneath the ground that respond to the application of pressure, namely when someone or something steps/drives over it. Land mines have been used as a passive defense method for more than 700 years, and rudimentary versions of land mines were used as booby traps, defense strategy tools, and area-denial weapons were used until the beginning of the 20th century. However, when Germany significantly improved the design of land mines during WWI, millions of these hidden killers spread across the world, and their use grew exponentially.

In the 80 years following their development, land mines killed or injured millions of people, including both military and civilian personnel. Since the Ottawa Treaty of 1997, which banned the use of land mines, 161 countries have agreed to stop using them, but that hasn’t completely eliminated their use, nor removed the danger that was already buried from Normandy to Cambodia. 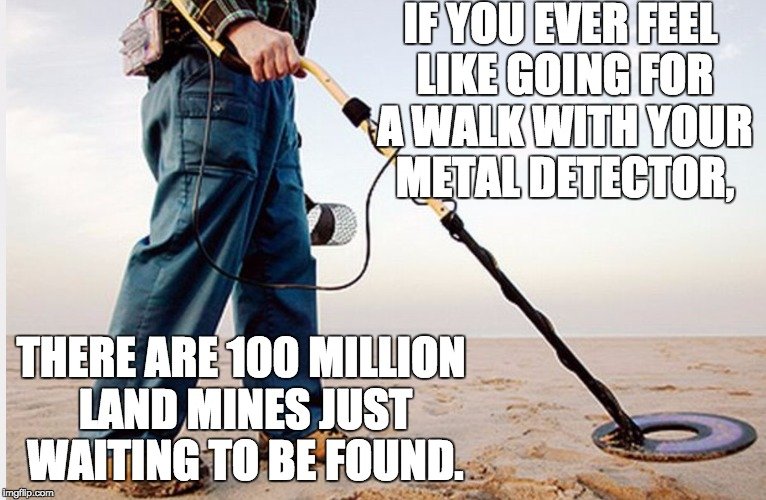 So Can Drones Solve the Problem?

Drones by themselves are not enough to solve this problem, because the level of sophistication that most drones have does not account for things buried underground. In other words, drones do not have the same abilities as radar satellites, and those that could would be extremely expensive and most likely used for other “more important” tasks. 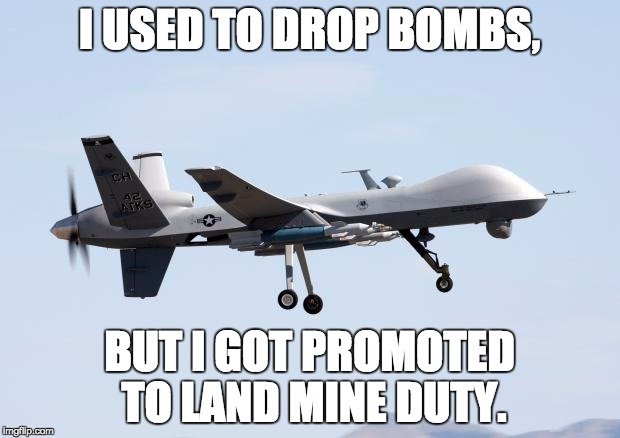 Now, how many of you readers have heard of GPS? It stands for Global Positioning System, but we’re interested in a closely related technology – GPR (Ground-Penetrating Radar). This special type of radar uses high-frequency radar pulses to create an image of the subsurface. The microwaves used will reflect, refract, or scatter back from any subspace structures, and this can then be recorded with extreme accuracy. GPR is most commonly used for archaeological purposes to uncover buried sites or materials, as well as in military applications, such as searching for underground tunnels.

The most effective GPR methods require an antenna on the ground to receive and relay the microwave readings, but airborne antennas have also been developed; the problem is that there is always a trade-off between penetration and resolution; in other words, the deeper you look with GPR, the less accurate the location of the object will be. Most land mines are near the surface, so penetration wouldn’t need to be too great. However, the height of the drone and the speed at which it is moving will also be a factor in accuracy of detection. 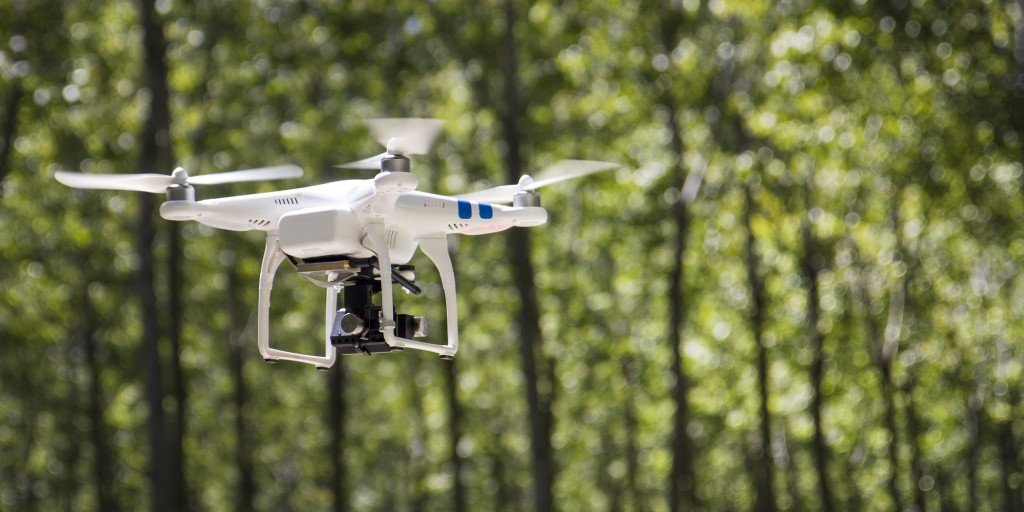 A drone equipped with a GPR device would be able to send a radar impulse down to the ground, and using multiple frequency ground-penetrating radar (MFGPR), it could actually detect the depression in the ground caused by the land mine, rather than the mine itself. Studies into GPR have found that objects encased in plastic (of which most modern land mines are) are not detected as accurately, but the divots in the ground do register quite clearly.

Drones equipped with GPR would face the same problems as modern mine-hunters face – resources, time, and huge amounts of ground to cover. There are a number of research studies and drone developers working on the logistics of rapid mobile aerial assessment using GPR, but complications of height, rocky soils, and inaccurate coordinates of located land mines will be difficult nuts to crack.

The key would be to design a drone with low energy expenditure (so large areas could be covered without refueling), lightweight, and compact. Furthermore, a multiple input multiple output (MIMO) antenna configuration would have to be optimized. In other words, it would be much easier and more accurate if there was a combination of ground antennas and aerial antennas to precisely pinpoint the location and depth of the discovered mine. 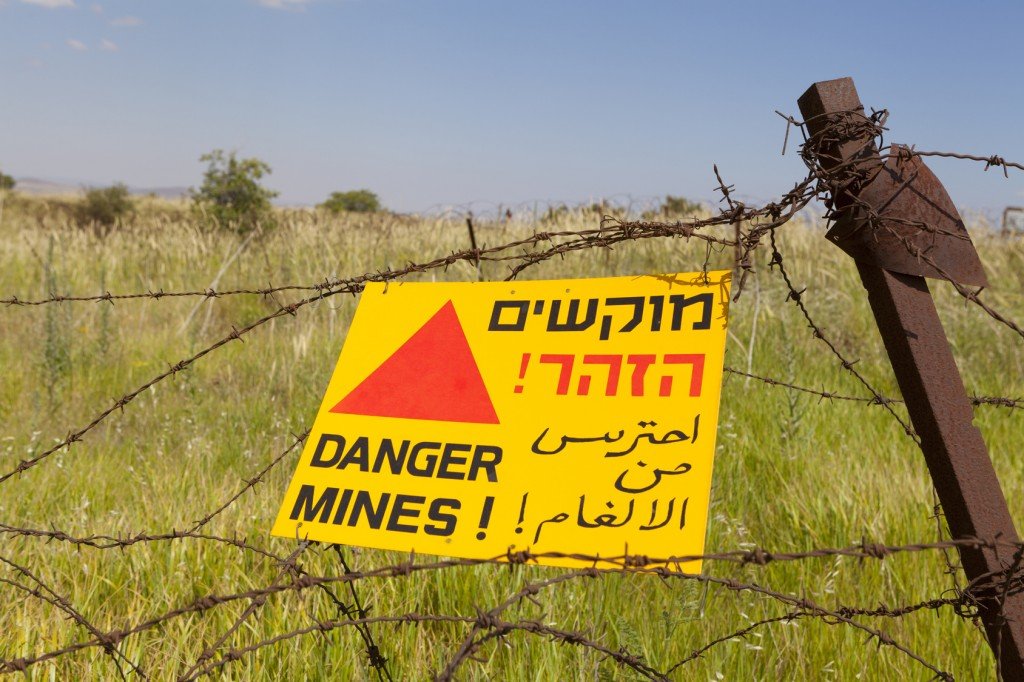 A current research goal is a drone that can fly at 40mph and perform continuous and accurate scans of a pre-programmed area. Finding the perfect mixture of height, precision, and scanning speed will be important if drones are ever to be used in large-scale operations to eliminate land mines. While the idea is certainly feasible, and getting more realistic every year, the resources and time required to find even a fraction of the land mines on Earth are prohibitive.

Beyond that, the ability to pinpoint the location of these drones is only half the battle; safely detonating or removing these mines is also highly dangerous and would require additional resources, time, and feet on the ground, unless you wanted to take very direct approach, like these guys….

The days of powerful drones scouring the Earth and safely detonating discovered mines from the stratosphere are still quite far away, but the idea is FAR from impossible!

References
Was this article helpful?
YesNo
Help us make this article better
Tags: Anti-tank mine, Cluster bomb, Land mine, Technology