Airport security uses a variety of machines and methods to ensure the safety of passengers. Metal detectors, X-ray machines, and Ion Mobility Spectrometry are all used to detect potential threats. Dogs and honeybees are also being trained to help with security screenings.

Given the current state of the world, there are physical checkpoints, baggage scanners and metal detectors almost everywhere. With that in mind, it doesn’t come as a surprise that at airports, some of the busiest hubs for transportation, security is getting tighter by the day.

The devices and machines used for airport security purposes use science from many different fields. These machines can be broadly categorized into a few categories:

These are used in airports as one of the first and very basic levels of a security check, mainly to find weapons like daggers, guns, knives etc., all of which are made of metal. They are also used in places like malls and theaters. 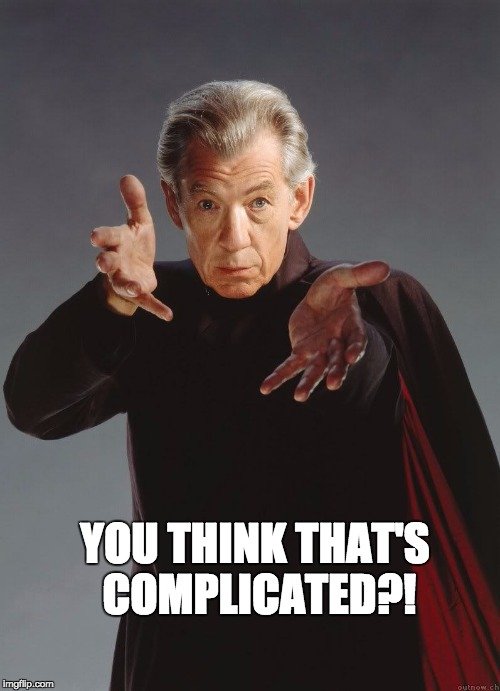 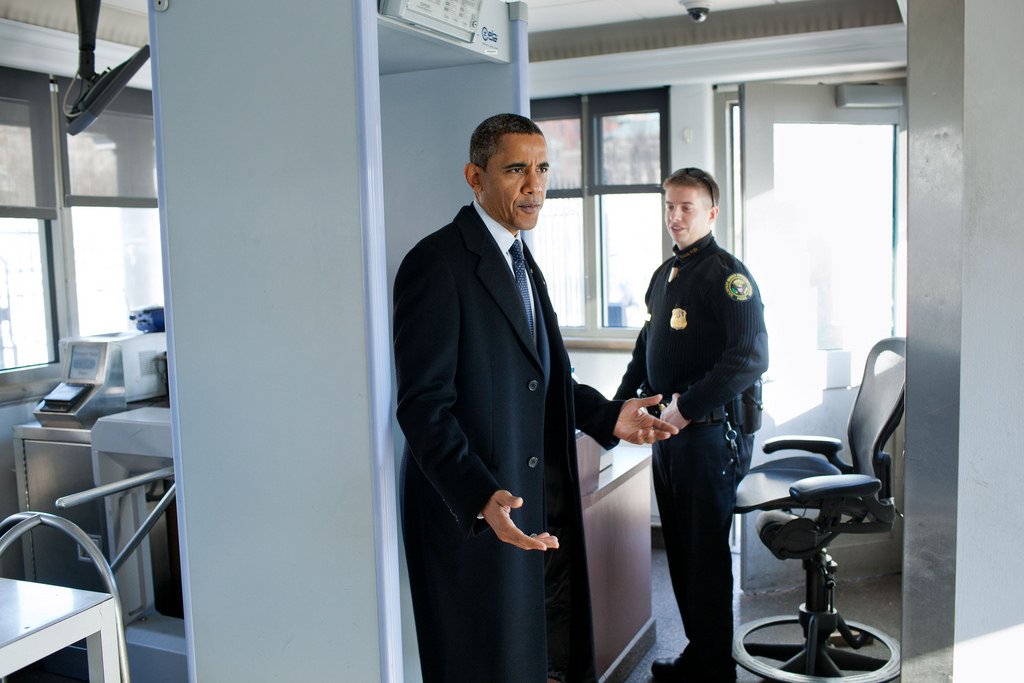 Really? Me too? (Photo Credits: flickr.com)

Scanners using the properties of X-rays

Fun Fact: Superman once used his X-ray vision to determine the color of Lois’ underwear. 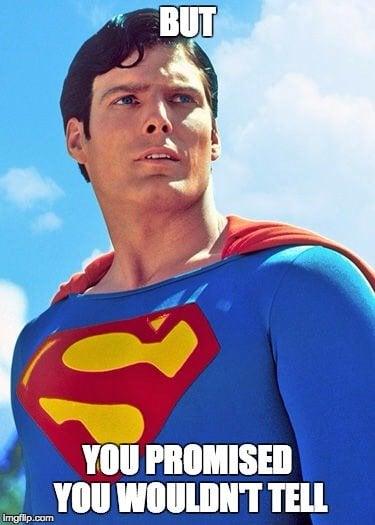 Additionally, X-rays have a wide variety of more useful applications.

Since X-rays are electromagnetic waves of a comparatively small wavelength and high frequency, they have very high energy, but do not have a very high penetrating power. The amount of X-ray energy absorbed by different materials is different when X-rays are passed through them. Therefore, the intensity of the transmitted rays gives us insight into the material of the object. The reflected or ‘scattered’ waves also have a different intensity when reflected from different materials. Because of this, we have two types of scanners.

Measuring the intensity after transmission through the material.

Luggage scanners use this technology. Once the luggage is inside, one side of the scanner releases X-rays. These X-rays pass through the bag and some of the energy of the X-rays is absorbed by the various objects in the bag, whereas the empty spaces do not block the X-rays and the waves go through without any change in intensity. These waves then hit the first plate-like detector. Before hitting the second detector, the material between the two detectors blocks the low-energy waves, so that only the high-energy waves hit the second plate. The outputs of these plates are compared, which helps us know the materials of the various objects inside the bag. 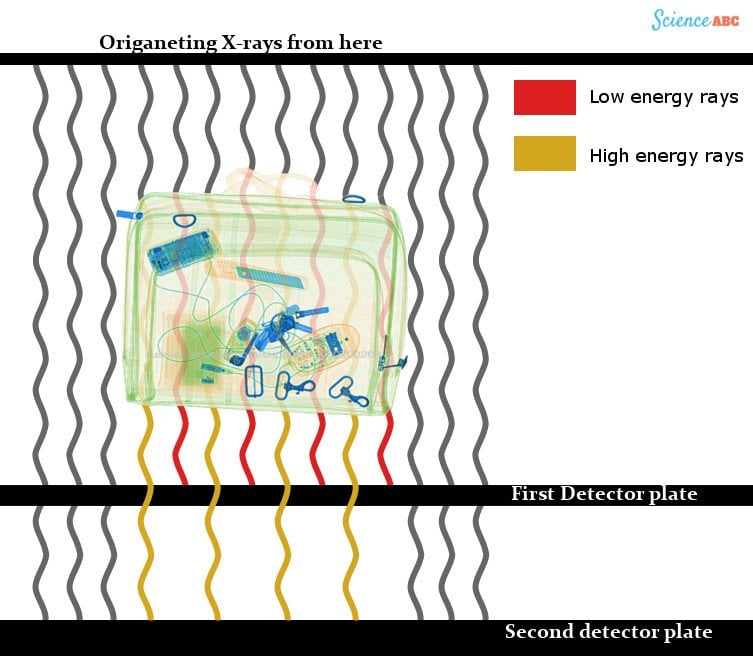 The working of a baggage scanner

An image is then digitally constructed, describing not only the shapes, but also the material of objects inside the bags by representing them with different colors. Denser materials like metal or glass are represented by darker colors, while food and cloth etc. are represented by lighter colors. 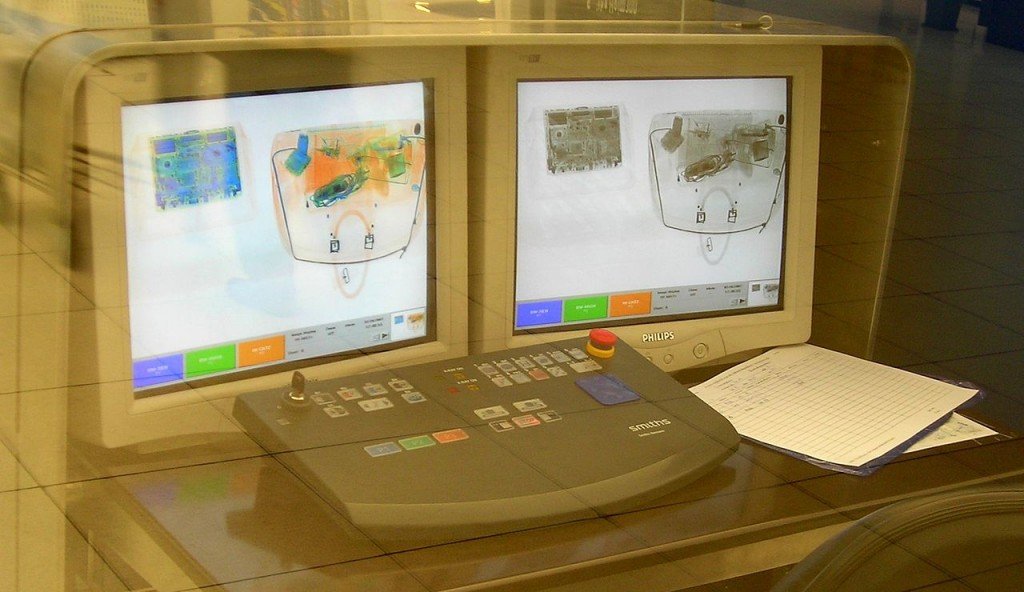 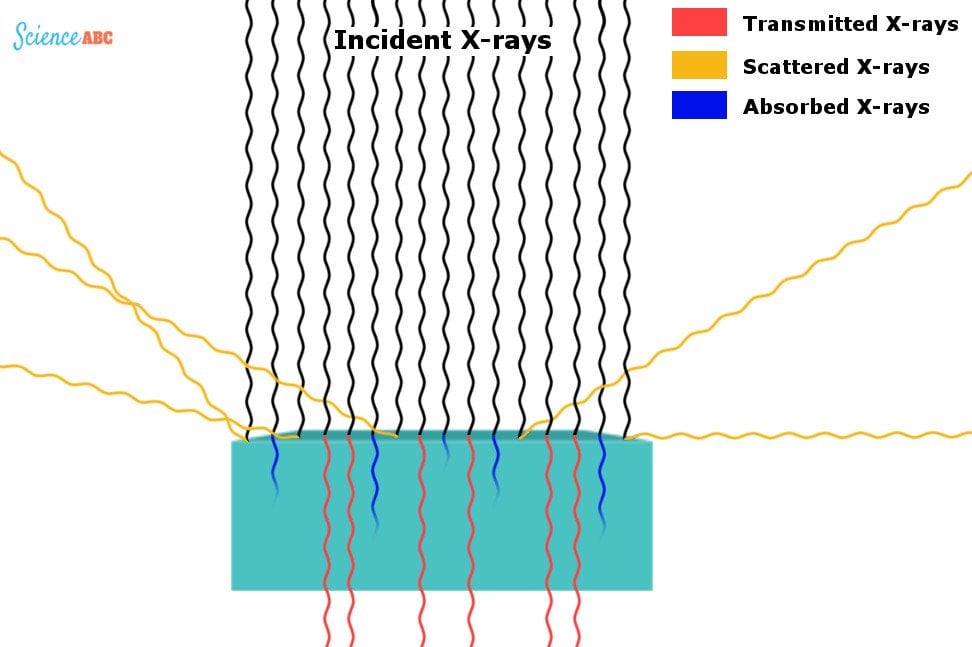 Apart from being transmitted through the material after their energy is absorbed, X-rays are also scattered from the surface. In this case, the intensity of the scattered waves is measured. This is less harmful, as the rays do not have to fully pass through the object, so machines using this technology are used as full-body scanners for humans. Similar to what is mentioned above, the intensity of the scattered light varies with the material. There are two further types of machines that use this property: those using backscatter X-ray technology and machines with millimeter wave technology. 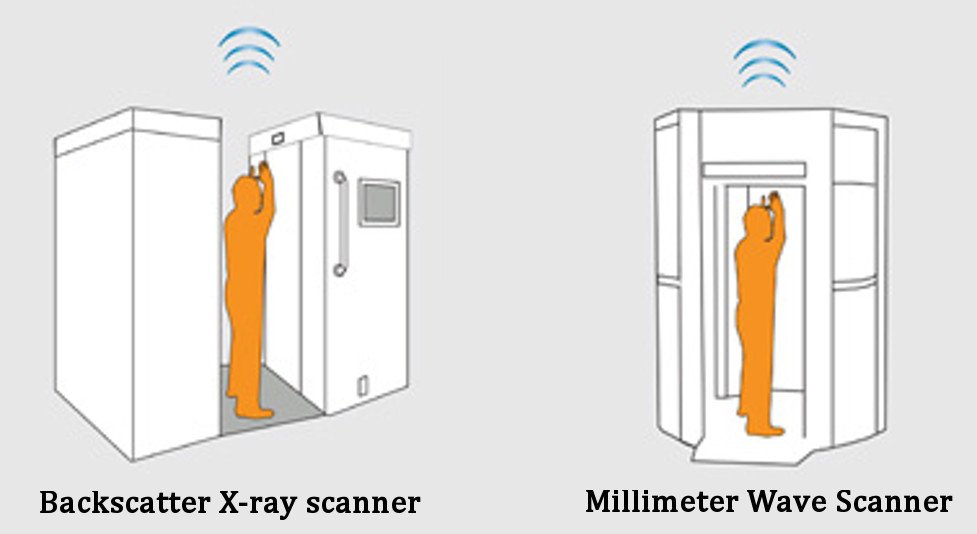 The major difference is that a backscatter 3D image. Millimeter wave scanners are also much safer, as they emit far less energy.

For the detection of explosives, a technology known as Ion Mobility Spectrometry is used. In this method, the particles of the sample in its gaseous phase are ionized and their ‘ion mobility’ is measured. Ion mobility is a ratio of the ion’s drift velocity to the electric field due to the ionic charge.

The method that uses the measurement of X-ray intensity after transmission through a sample can also be used to detect illegal drugs and explosives. In this case, there is a database of all acceptable colors, and if the output does not match any of these colors, the authorities are alerted.

Apart from using machines, dogs trained to detect certain scents are also used. The most recent and exciting endeavor in security is the training of honeybees! They can be used in conjunction with advanced video computer software, and while this hasn’t been executed yet, the idea alone is truly fascinating. 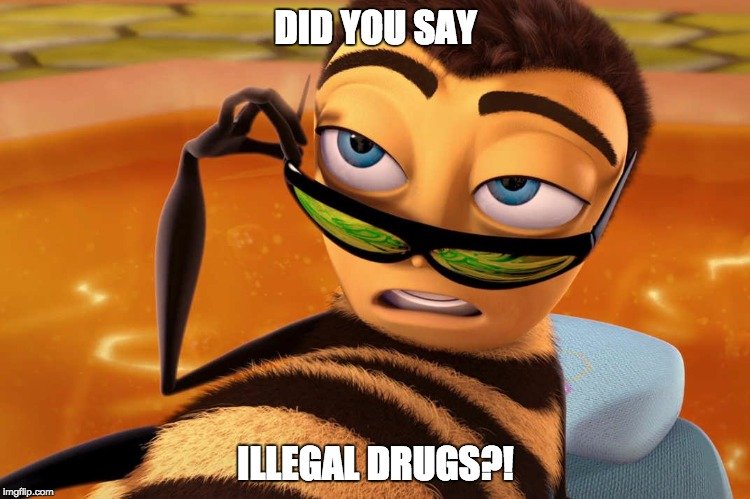 All in all, I think the changes in airport security screening over time, from physical frisking to X-ray baggage scanners, electromagnetic metal detectors and guard bee armies, are just another example of how wonderful the growth of science can be. It’s just like Winston Churchill once said, ‘To improve is to change; to be perfect is to change often.’ 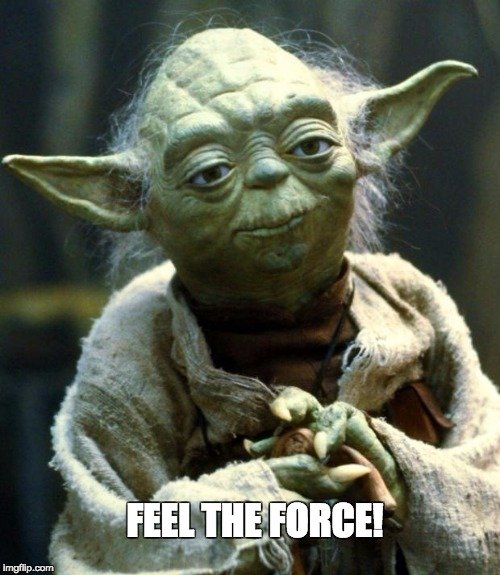