X-rays are a form of electromagnetic radiation that, due to their neutral nature and high-energy content, can penetrate materials as tough as a sheet of steel.

X-rays are one of the most common forms of radiation that we come across in daily life. Whenever we break a bone or have to go to the dentist, we need to take an X-ray photograph in order to see the state of our bones. X-rays show even the smallest gaps in our bones because they pass through these gaps and our skin so easily.

What gives X-rays this special quality of high penetration? Why doesn’t it get blocked by solid objects like other forms of radiation? Well, to answer that question we first need to understand X-rays.

Light or electromagnetic radiation is a wave (or a particle, depending on Schrödinger’s mood). Every kind of wave has a wavelength, which is the distance between two consecutive peaks or troughs.

X-rays have extremely short wavelengths, only falling short of (no pun intended) gamma rays, with a wavelength range of 100 to 0.001 nanometers. X-rays were discovered by Wilhelm Röntgen and were named as such because of their mysterious existence at the time.

How Does Penetration Work?

Also Read: What Are X-Rays?

If the radiation consists of charged particles like alpha particles or beta particles, then the interactions depend on the charge. Alpha radiation with a positive charge would get attracted to the electrons in the atoms and get deflected by the nuclei. It can be seen clearly that the more interactions the radiation has, the shorter distance it is able to cover. 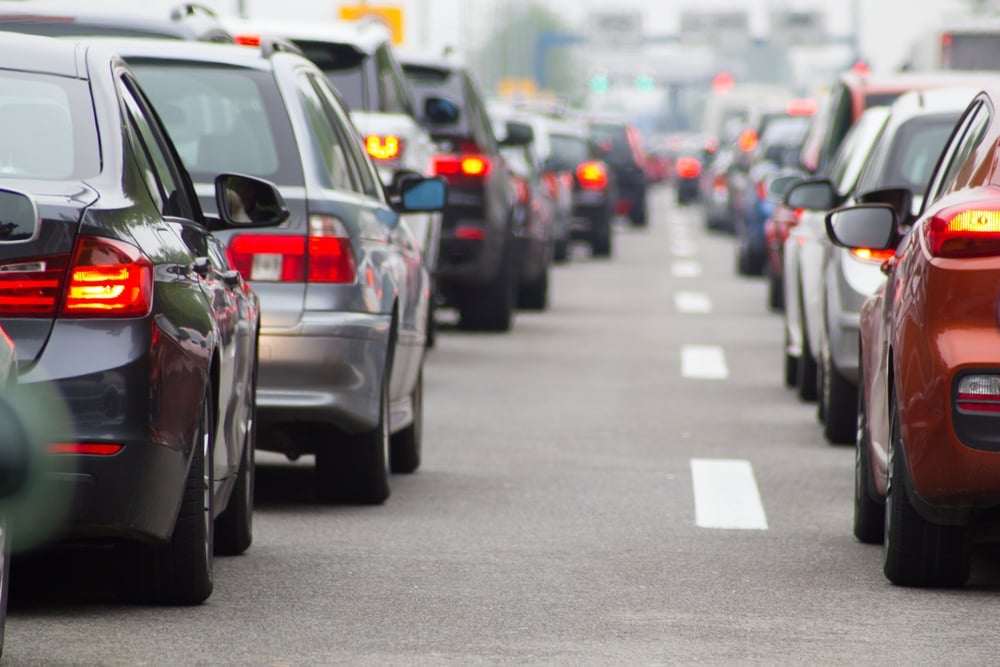 This is similar to the penetration inside matter. Radiation with a charge has to interact with the atoms not only physically (by bumping into them), but also magnetically, due to the charge differences. This is why alpha and beta radiation have very small levels of penetration.

So, in technical terms, penetration is the distance at which the radiation can travel before its intensity drops to 1/eth of the original value (where e is Euler’s constant).

But What Makes The X-rays Penetrate More?

As mentioned earlier, X-rays are a form of electromagnetic radiation (light). Light has no charge, i.e., it is neutral. Thus, when X-rays interact with the atoms in a given material, they do not get deflected because of the charges on these subatomic particles (electrons and protons). But what about other forms of light, like visible light or infrared light? Why do the same rules not apply to them?

Well, they do. Light, no matter its wavelength, does not interact with the particles of a given material, but that is not the only property to consider. Taking the previous example again, the more energy the walking person has, the more distance he will be able to cover. A person who is already tired wouldn’t be able to go very far, even though he does not have to worry about the cars around him. 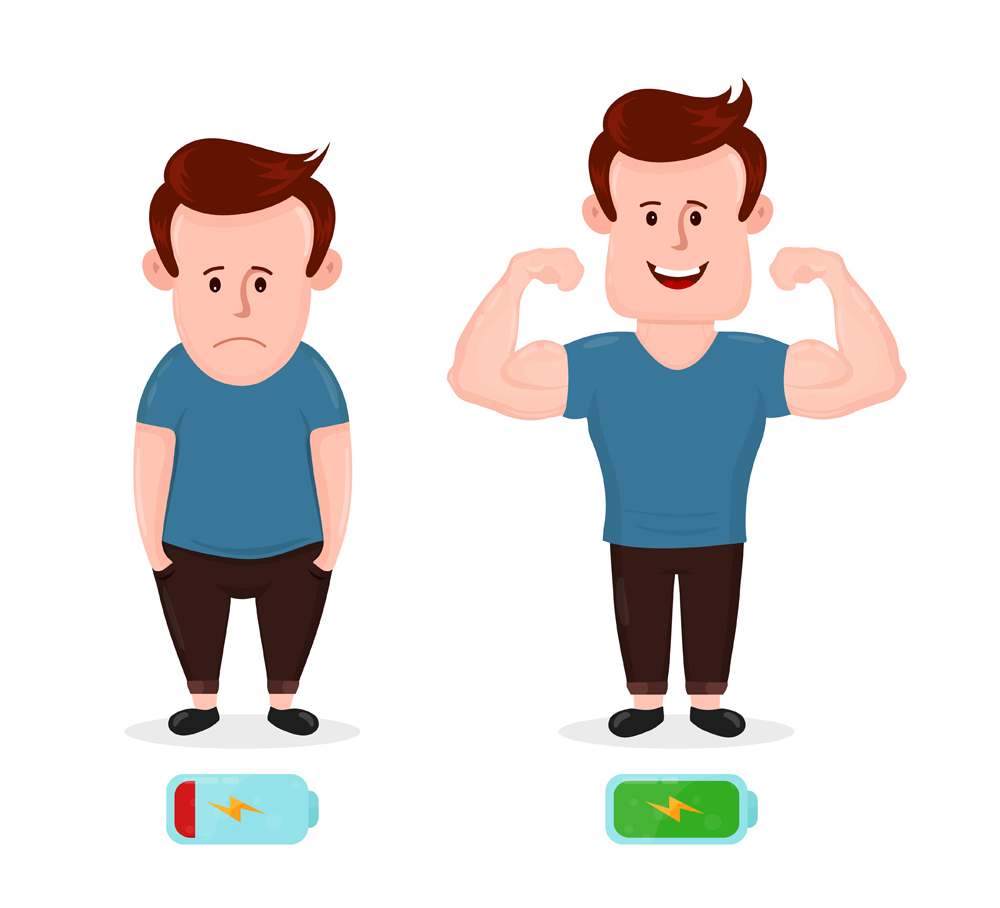 The person with more energy would be able to cover more distance. (Photo Credit : svtdesign/Shutterstock)

The same thing applies to light. Radiation that has higher energy levels would be able to penetrate the farthest. Now, the energy of any kind of wave depends on its wavelength. The smaller the wavelength, the higher the energy. Thus, infrared and radio waves have the lowest energy, while X-rays and gamma rays have the highest energy. This is why X-rays are able to penetrate much farther into matter than light at other (longer) wavelengths.

Also Read: What Does Radiation Exposure Do To Our Bodies?

X-rays are a very energetic kind of electromagnetic radiation, so they can penetrate deep into materials. Although it depends on a few less important factors, due to their energetic and neutral nature, they can even penetrate small sheets of steel and other metals of similar density.

However, these vigorous little rays have their limitations too and can’t go beyond 250 micrometers. If you need to penetrate any deeper than that for some reason, your best bet may be gamma rays!