Many historians claim that the necktie we see today is the gradual evolution of the cravat, a light neck scarf wore by Croatian mercenaries who worked for Louis XIII.

Children hate to put them on their neck. Adult men in the corporate world love to flaunt them. Firefighters, police and postal workers have all stopped wearing them. But women continue to buy them for men—especially around the holidays! 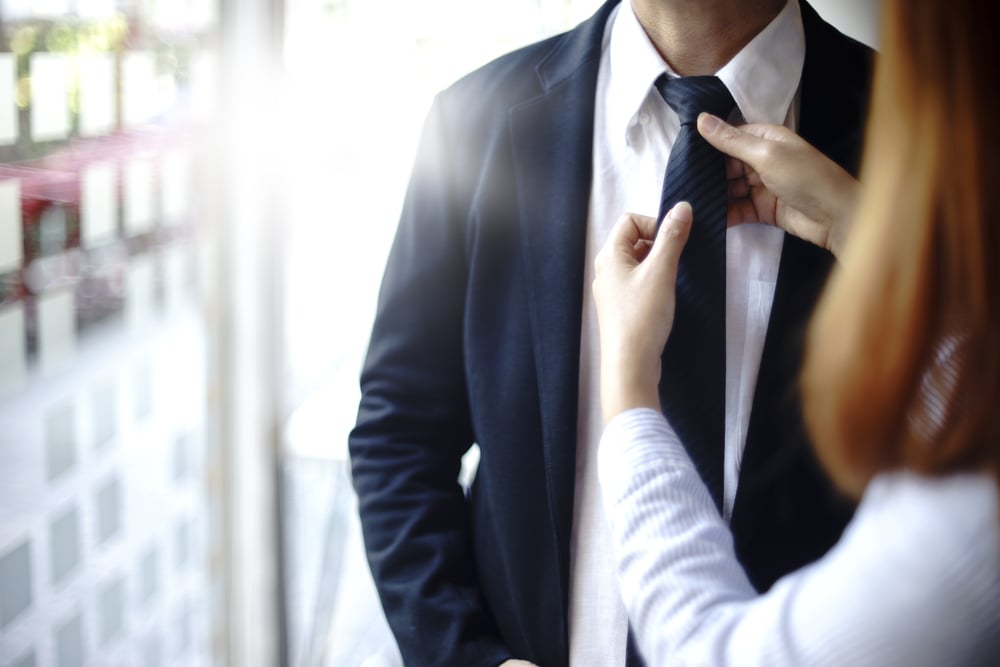 Neckties, a textured, bright piece of cloth, have survived swings of different patterns for centuries.

So… how did we end up wearing ties, and why do we continue to do so?

Origins of the tie: When was the necktie invented?

The tie has its roots in military history. The first-known evidence of humans wearing a tie-like cloth around their necks was found in terra cotta sculptures. These sculptures are dated to approximately 200-300 BC.

It is believed that soldiers of the Chinese emperor Qin Shi Huang used to wear neck scarves, making them the earliest known predecessors to modern neckties. Interestingly, they wore them to protect their Adam’s apple, which was believed to be a source of strength in those days! 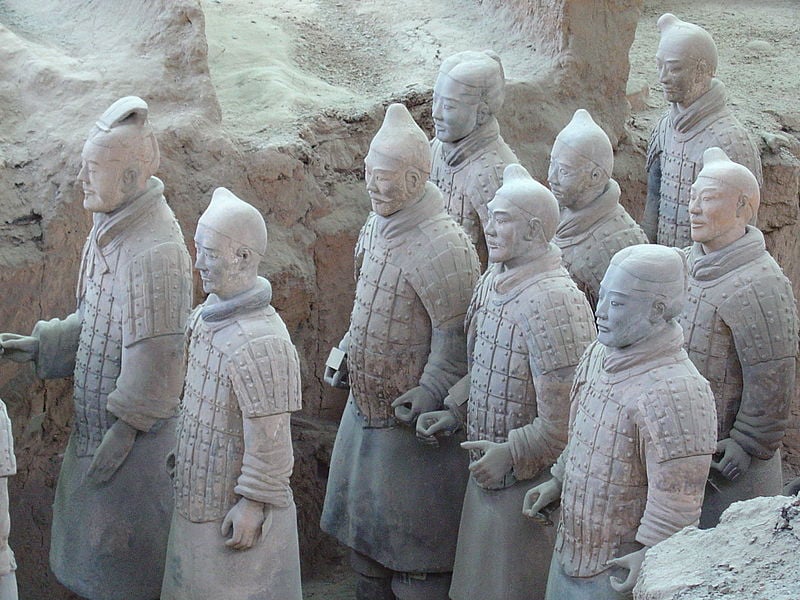 Similar neckwear was also spotted on Trajan’s column in Rome. Emperor Trajan ruled Rome between 98 AD and 117 AD. He is regarded as an astute military leader who expanded his Roman empire by leaps and bounds. Military conquests by Trajan are best commemorated in Trajan’s marble column, built around 113 AD, wherein several soldiers are depicted wearing neck coverings similar to neckties. 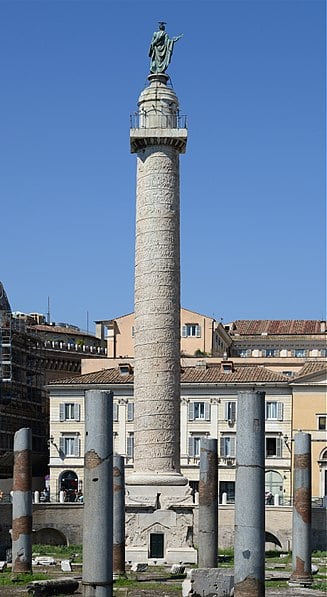 However, many historians argue that the necktie we see today is the latest evolution of the “cravat” from the seventeenth century. A cravat is a light neck scarf that was worn by Croatian mercenaries who worked for Louis XIII, and then for his successors. These cravats were colorful and helped in holding the jacket together. More than this utility, however, the French emperor was impressed by the mercenaries’ apparent fashion sense—and he wasn’t the only one!

By the time Louis XIV got onto the throne, these cravats had taken Paris by storm! Starched linen ruffs that French noblemen used to wear were quickly being replaced with bright cravats. Cravats were loose and supposedly looked better than linen ruffs. 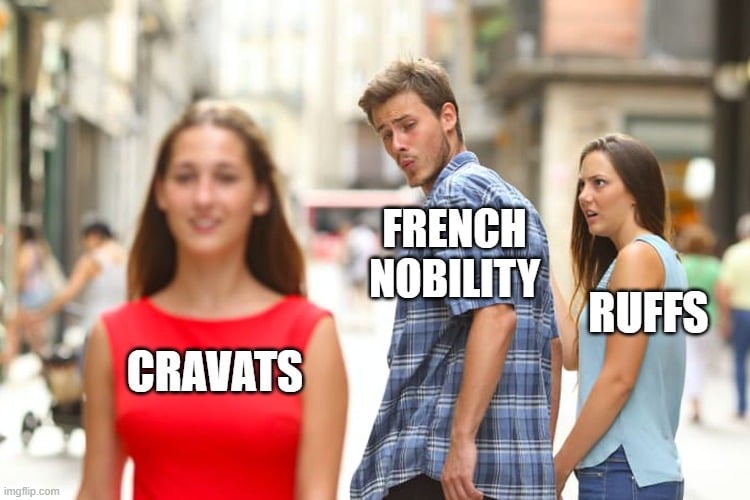 These cravats soon found acceptance in countries neighboring France and gradually proliferated across Europe. Over time, cravats evolved with geographies and cultures, and no longer so closely resembled the original cravats wore by Croatian mercenaries.

Rise of the modern necktie

At the beginning of the twentieth century, with the rise of clerical work, a necktie soon became the insignia for people having white-collar jobs. Wearing a necktie served as a symbolic indicator that the wearer was no longer a worker who operating machinery, and instead belonged to a higher rank in the social hierarchy.

Many fashion enthusiasts argue that the necktie is a formal accessory of the male wardrobe that exudes an air of professionalism and authority. Today, young men have a plethora of options for individual expression—different hairstyles and haircuts, earrings, tattoos, etc. in today’s high-tech age. However, a century before and earlier, options for men to make personal statements with their clothes were limited. This is where ties served as great apparel options for men to assert themselves.

John Molloy, author of the book Dress for Success, claims that just by looking at a tie, he can say who the person is or who he is trying to be! Molloy has conducted experiments, elaborated on in his book, which showed that men wearing expensive or expensive-looking neckties made a stronger impression in a job interview and were even offered better tables at restaurants!

With the second wave of feminism in the 60s and 70s, when women actively started entering the workforce, the tie was no longer the exclusive apparel of men. This newly emerging trend of women wearing ties was further popularized by Diane Keaton in the rom-com movie Annie Hall, which came out in 1977. 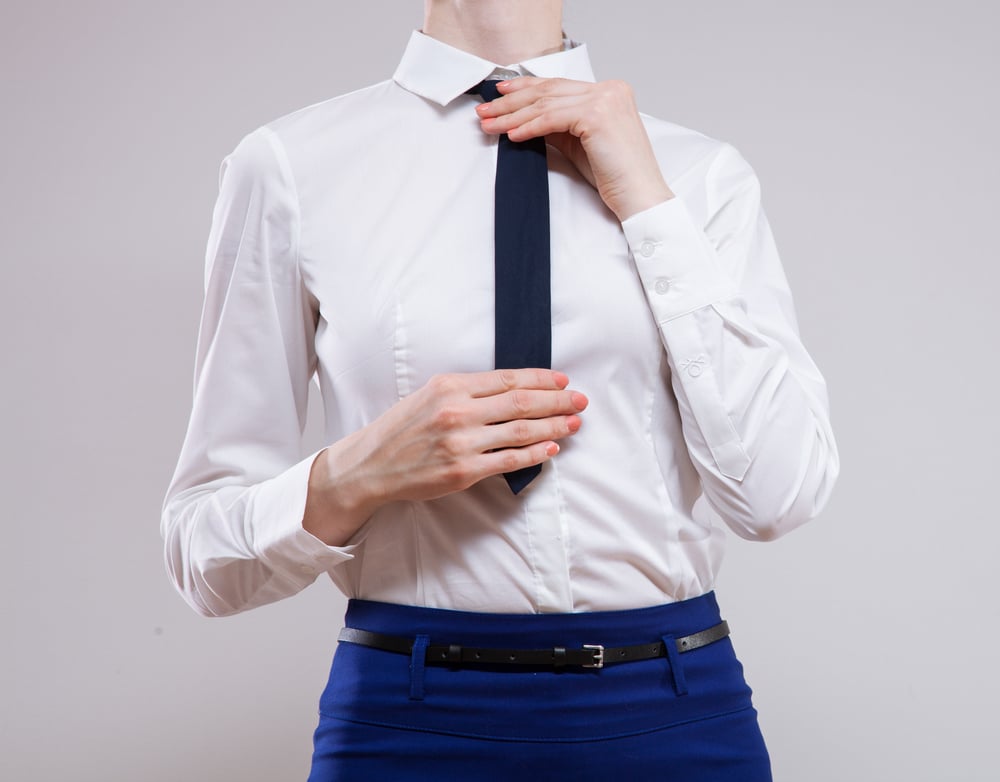 Policemen and security staff generally avoid wearing ties, because in case of an altercation, an offender may pull the tie of the officer and use it to strangle, so these professions typically avoid the use of ties.

In 2006, the British Medical Association (BMA) issued an order dissuading doctors from wearing ties during their visits to patients. BMA observed that wearing non-functional items like ties could allow them to become a hotbed for bacteria and viruses. Ties are seldom cleaned on a regular basis, which is why they can become easy carriers of diseases.

From a utility perspective, modern neckties or even the earliest known neck scarfs, for that matter, barely offer any measurable value. They can’t keep you warm, nor are they good as a handkerchief or towel either, unless you really want to compromise on hygiene!

At best, they’re a good anthropological barometer of culture and fashion over the last couple centuries. The reason we continue to wear ties likely has its roots in the transition from factory-based work to desk-based work. It’s a symbolic expression to convey that a wearer no longer gets his hand dirty at a factory and has attained a higher social position. Basically, wearing a tie and walking around the office is just a tacit way of saying, “Hey world, I’m doing important things today!”