Most experts and found artifacts suggest that shaving has been around since approximately 100,000 BC, when cavemen would eliminate hair from their body by pulling them out one at a time, even using rocks or shells like tweezers to speed the process.

Shaving has become a part of the daily routine for hundreds of millions of people around the world, whether it is the daily morning shave for men, the weekly leg shaving for women, or the meticulous plucking, waxing and laser treating on other parts of the body, the human relationship to body hair is strange, to say the least. 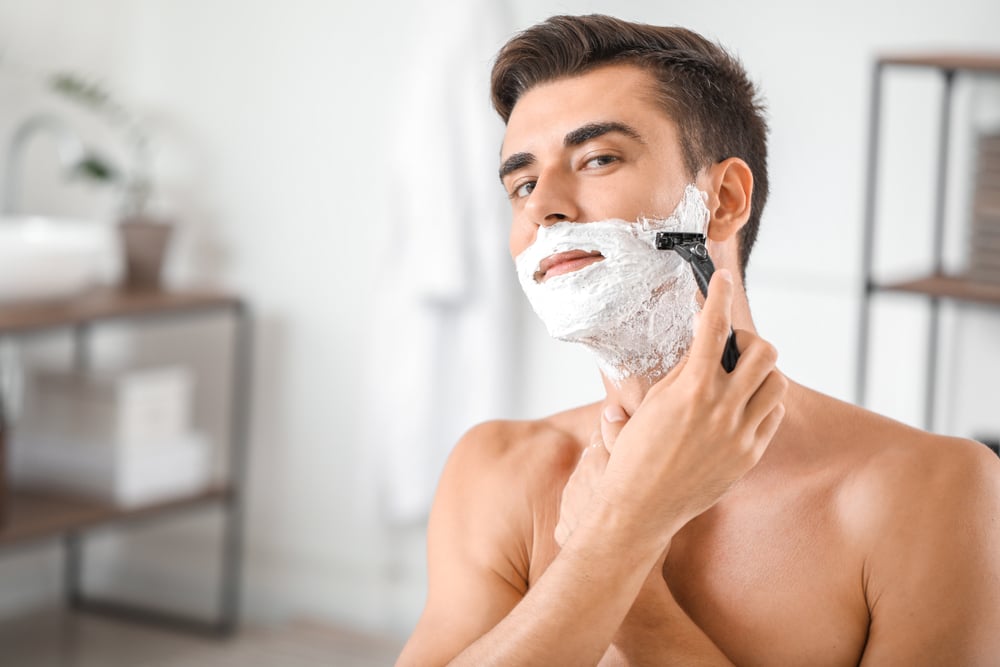 To think that we spend thousands of hours over the course of our lives removing hair that inevitably grows back seems like a practice in madness, yet we are socially trained (in some cases) to keep our faces clear of scruff and our bodies as smooth as eggs. The question is, when did humans start shaving, and why is this practice still continued to this day?

The History of Shaving

Although the exact timeline of shaving isn’t clear, most experts and found artifacts suggest that shaving has been around since approximately 100,000 BC, when cavemen would eliminate hair from their body by pulling them out one at a time, even using rocks or shells like tweezers to speed the process. Fast-forward another 70,000 years and early man has recognized the value of sharpened flint, not only good for striking fire, but also for delicately slicing off hair from the body! 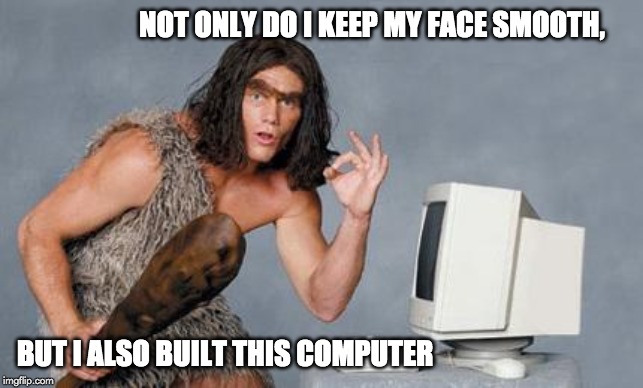 The real history of shaving, however, doesn’t begin until we reach the Egyptian civilization, where the act of shaving made its real debut on the world stage. Egyptians had a powerful belief that body hair was a sign of uncleanliness, so both men and women engaged in the complete removal of hair from the body—head to toe! In some cases, caustic ingredients like quicklime and arsenic were used in these primitive depilatory creams and shaving lotions. Early razors also appeared around the time, with the rise in metalworking and mining in many areas of the world. The Egyptian relationship to cleanliness and body hair bordered on the obsessive, and the upper classes often bathed multiple times per day. They would shave their heads completely bald, and then design cooling wigs to wear out in public.

The fear of uncleanliness was a real concern, and may have been the early reason for prehistoric man to shave as well. Body hair provides an ideal environment for lice and other unwanted critters, and can also be a breeding ground for fungal infections, particularly in hot or humid weather. Egyptians attempted to eliminate the risk of pests or pathogens by removing any environment where they could thrive! Furthermore, in the hot and humid weather of Egypt, having an excess of body hair led to the much faster development of body odor, another sign of uncleanliness within the rigid Egyptian society.

As a result of these elevated opinions, shaving became somewhat associated with class and status. Having an unshaven face in Egypt meant that you could not afford to visit a barber every day, or perhaps that you didn’t care about your appearance or standing in society. To this day, there are still areas where having an unshaven face is associated with laziness or a lack of professionalism.

This habit of shaving off one’s hair wasn’t immediately embraced by the rest of the world, but the Greeks and Romans were eventually won over in the 4th century BC. Not only was Alexander the Great a massive proponent of shaving—every single day—but also noted that less hair meant enemy combatants would have less to grab onto, making Roman warriors even hardier and more formidable.

For the next thousand years, shaving spreads throughout Europe, the Middle East and Asia. Some cultures keep a clean but impressive beard, while shaving off all the other hair on their bodies, while other cultures keep their face and head meticulously smooth, but object to removing body hair in other areas. In various countries at various times, there are waves of popularity behind shaving, sometimes in line with a cultural movement, or a particular fashion trend.

For such a global trend, there have been surprisingly few major advancements, although the widespread use of a “hoe-style” razor instead of a straight razor does make the process far easier, allowing for independence from the barber’s chair. Furthermore, the advent of disposable razors in the late 19th century improved the quality of every shave, and eliminated the need for leather strops and honing stones.

Today, the world has changed yet again, and in the past decade we have seen a massive resurgence in the growing of long beards, and the inevitable backlash against that rapid-fire lumberjack trend. Hair on other parts of the body have had similar periods of rising and falling popularity. The question of shaving between genders remains a controversial and oft-discussed topic. Since most people have access to soap, shampoo, air conditioning, and regular bathing facilities, the old arguments for diligent body hair maintenance aren’t as effective. So why is shaving still so popular, and why does it remain an ever-evolving part of human culture?

Women and Shaving in the Modern Era

Although men and women have both been shaving various parts of their bodies for more than 6,000 years, there is still a good deal of debate about women’s shaving habits and aesthetic preferences. For thousands of years, most women didn’t show off their bare arms or their underarms, so those areas remained unshaven. Once it became socially appropriate to show those areas of the body, cultural and aesthetic judgments were made about the presence of hair on the underarms. Men, however, did not have such a taboo about showing their underarms, nor did they typically shave that part of their body in the past two millennia.

As that example shows, a major influence of shaving is cultural norms and gender dynamics. The traditional idea of beauty for women has shifted and evolved over time, often at the unwanted behest of a patriarchal society. As a result, when an ideal of beauty is established, there is intense social pressure to conform to that ideal of beauty, whether it is shaving your legs because pantyhose are in style, or shaving your pubic area because that’s “what men like”. 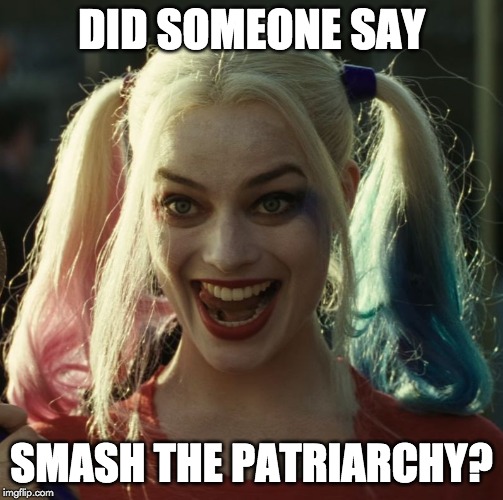 While there has long been a resistance to the patriarchy and its effects within female populations, the fight for true gender equality is reaching a fever pitch. There has been a broad movement within women to wrest back control of their bodies and stop trying to measure up to stereotypes, standards and unfair expectations of the male gaze. At least in America and parts of Europe, seeing hair under a woman’s arms is once again becoming common, while the practice of shaving one’s legs is being widely questioned, lessened, or eliminated entirely.

For some reason, the presence of absence of body hair has long been tied to maintaining an ideal of beauty, but it appears that, once again, the tides and times are changing.

Shaving has been a part of human culture since prehistoric times, and has served many purposes, from maintaining good health, denoting different class status and differentiating between the genders to embodying ideals of beauty or expressing masculinity, the choice of whether to shave or not has been debated and considered by billions of humans throughout history. In the future, it’s hard to say what new trends or meanings will be linked to these perennial, insistent little fibers all over our body, but it should be interesting to watch!