The hair follicles on our head go through growth cycles, where hair is grown and extended from a single site for 5-7 years. So why do we lose our hair? The answer is that at the end of the growth cycle, the hair will stop growing and fall out. That particular follicle will then “take a break” for a while, before restarting the entire process. Most hair follicles can go through a handful of these growth cycles over the course of a lifetime.

As we get older, one of the biggest fears many people have is of losing all the hair on their head. In humans, males tend to lose their hair and go bald much sooner and more frequently than females, and baldness remedies and prevention has become a major industry.

However, the rest of the hair on our body doesn’t seem to suffer the same fate. Most men have arm hair, leg hair, and everywhere-else hair well into their old ages, once the hair on their head is long gone. Why is there such an unfair balance in men?

Well, the truth is, humans do lose their body hair, but based on the different genetic, physical, and chemical processes in the body, it’s hard for us to notice!

A Brief History Of Human Hair

Human beings evolved from primates (monkeys), which are mammals, just like us. It’s important to remember that all mammals are covered in body hair (mostly in the form of fur). Humans, however, aren’t covered in fur for a number of reasons, namely that it makes it harder to cool the body. Our ancient ancestors, traveling long distances (perhaps while persistence hunting) in the hot summer sun, would have needed a way to cool their bodies as they moved. Sweating is the most effective form, which happens in the skin, which fur blocks. Therefore, humans evolved to fill their mobile needs by losing the fur over the course of generations.

That being said, primates and other mammals do experience thinning of the hair or hair loss, and in some primate species, they experience something akin to balding. Also Read: Why Don’t Eyebrows And Eyelashes Grow As Long As Head Hair?

Why Do We Have Hair On Our Head?

The hair on human heads has stuck around over millions of years for a different reason. Since the head is the part of the body most commonly exposed to sunlight (and the Equatorial sun of Africa while we were first evolving, no less), hair protects the scalp from overheating, and also reflects much of the UV radiation away from the head. The hair on the top of the head, the sides of the head, and the rest of the body are all slightly different, but we’ll get into that in the next section…

So Why Do We Lose Our Hair?

The hair follicles on our head go through what are known as growth cycles, where hair is grown and extended from a single site for 5-7 years. At that point, the hair will stop growing and fall out. That particular follicle will then “take a break” for a while, before restarting the entire process. most hair follicles can go through a handful of these growth cycles over the course of a lifetime. 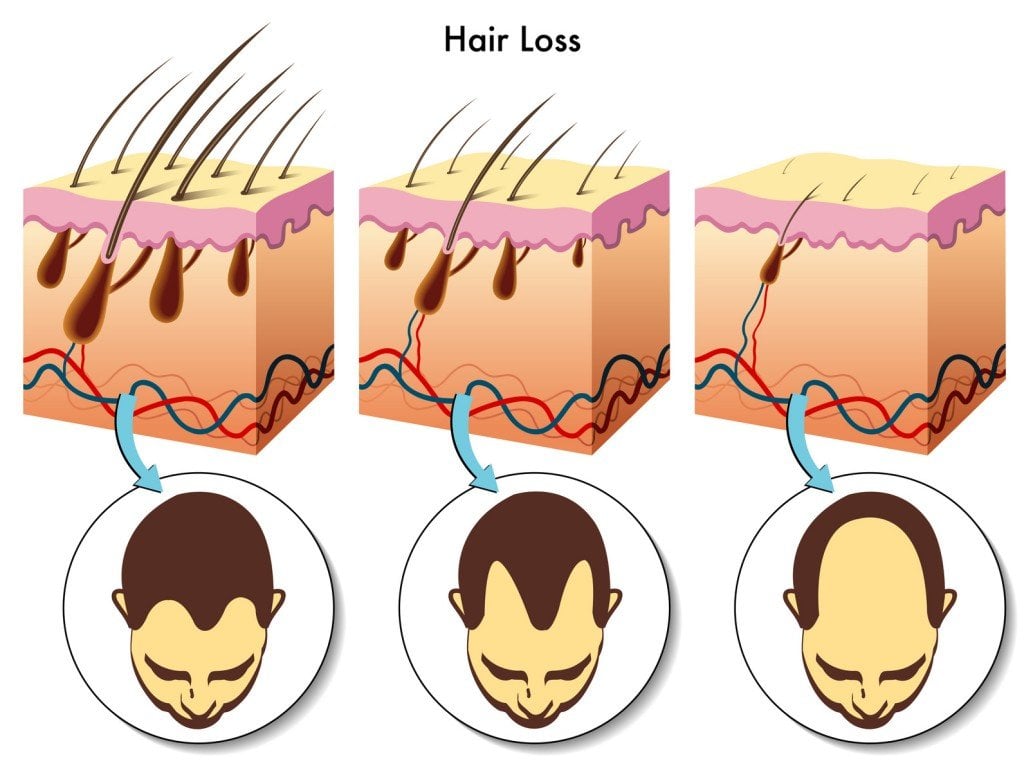 The ‘No Hair On Head’ Scenario

There is strong evidence that genetics determine the longevity of your hair, a subject that is closely connected to DHT. DHT stands for dihydrotestosterone, a powerful sex steroid. Testosterone actually converts into DHT as we begin to age and mature since this steroid is important for male sexual development, libido, reproduction, etc. However, DHT affects hair follicles on the top of the head, essentially altering the protein makeup, which shuts down those follicles prematurely. This is why so many men suffer from male pattern baldness; it is not that we continue producing DHT as we age; in fact, the amount in our body peaks in our 20s and early 30s, but our hair becomes more sensitive to the effect of the steroid over time. This sex-linked characteristic of baldness (genetically located on the X-chromosome) appears to be derived from the genetic makeup of our mother’s father. 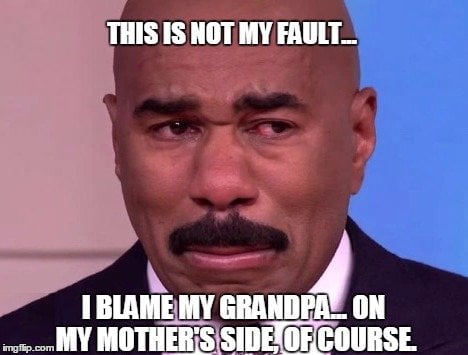 The frustrating thing is that body hair never seems to fall out, but some people try to do everything possible to hide their baldness – from silly toupees to experimental hair growth products. Now, the key word there is SEEMS. You’ll have likely noticed that most of the hair on your body grows to a certain length and then stops, which is why you never need to get a haircut on your forearms! This has led to the belief that our body hair is permanent, but in fact, we lose our body hair just as frequently as the hair on our head, if not more often!

The difference is that body hair is miniaturized, less dense, and spread across our body rather evenly. In other words, when we lose body hair, it’s much harder to notice, and the growth cycles of body hair follicles are also unlimited. Body hair will grow to a certain length, stop, and then fall out, only to grow back again. You might find long strands of hair in your brush and freak out that you’re getting old, but you’re likely losing about 100 hairs from your body every day too; you just don’t worry about it as much as your empty scalp!

All hair follicles eventually get older and stop working, which is why our body hair does thin over time, but this process is much slower in body hair follicles than on the head, based on their slightly different protein makeup and varied susceptibility to environmental and steroidal effects. It’s highly unlikely that you’ll live to the point where you’re completely bald from head to toe, but if you lived long enough, it could happen!