Men stopped wearing heels after the Enlightenment Era because it started getting associated with non-practicality, femininity and women’s sexuality.

What? Men wearing heels? Have we entered some sort of Twilight Zone episode? No, actually, we titled this article correctly.

Men did wear heels in the past, long before women started wearing them. Unlike how heels are used today, they were used in the past for actual purposes, not just ‘high’ fashion (pun intended). Ranging from helping riders rise above the mud and increasing a short king’s height to being a measure of equality among sexes and demarcating different social classes, heels have served a myriad of purposes.

The origin of heels can mainly be traced back to the African and Asian continents. European countries are believed to have adopted this culture from Asian countries like Turkey and Persia (Iran). In ancient Egypt, for example, footwear was mainly a class distinction. The poor would usually walk barefoot, while the rich would wear flat shoes as a symbol of belonging to the higher class.

Heels, in particular, were typically used for ceremonial purposes by the aristocracy. Shoes that looked similar, although not identical to heels, can be traced back to 3500 BC in Egypt. Besides being a symbol to denote class, heels were also used by Egyptian butchers to keep their feet away from the blood when they slaughtered animals.

In Asia, the first wearers of “high” heels were believed to be Persian warriors. The footwear was specially designed to assist during horse riding, as the heels prevented their feet from slipping from the stirrups. It also helped riders while shooting arrows by improving their posture and keeping their legs steady when standing up in the stirrups. 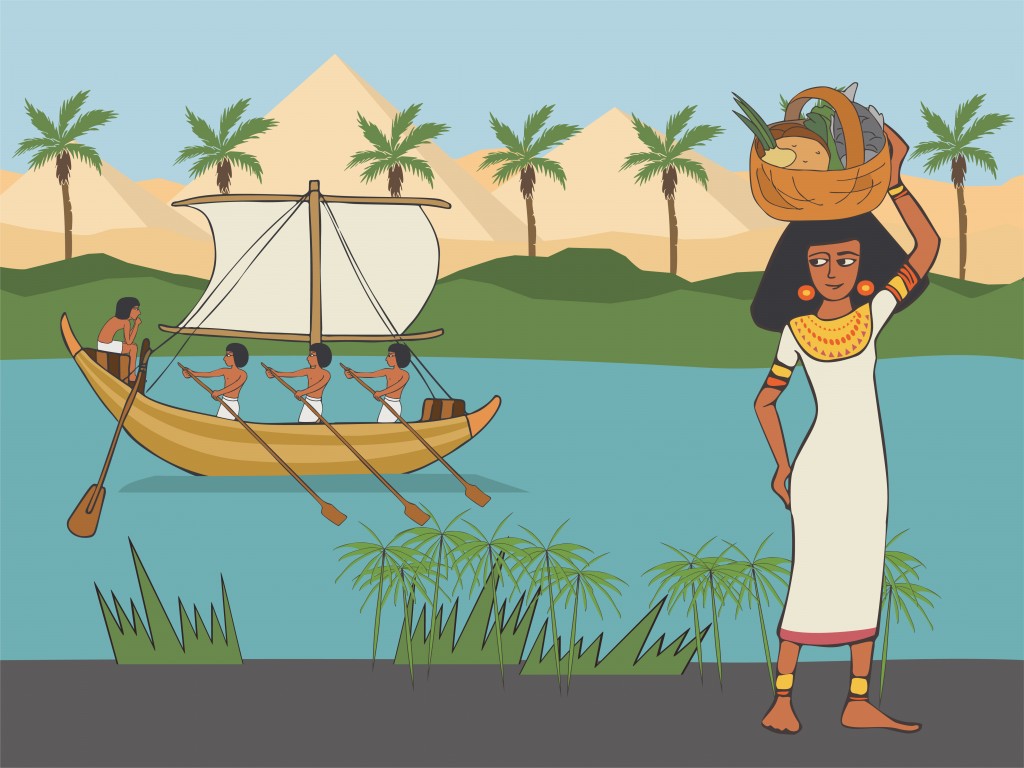 Europe adopted heels from the Persian tradition. European aristocrats began wearing heels when Persian diplomats visited Europe in 1599 to help gain allies in their fight against the Ottoman Empire. During this time period, Europe was heavily influenced by Persian culture.

Women started wearing high heels from this time period, as well, in order to emasculate themselves as equals and also increase their height. Catherine de Medici was the first woman ever recorded to have worn heels in the 16th century. She wanted to appear tall in her wedding, as she was only 150 centimeters. This trend was quickly picked up by other women, who started wearing heels, some as high as 60 centimeters.

However, due to such ridiculous heights, women would fall often and some pregnant women suffered miscarriages. To make it biomechanically more sound, the front of the platforms were carved, while only the back portion was given the height. Heels also helped women prevent their skirts from getting dirty, since concrete had not been developed by that time. 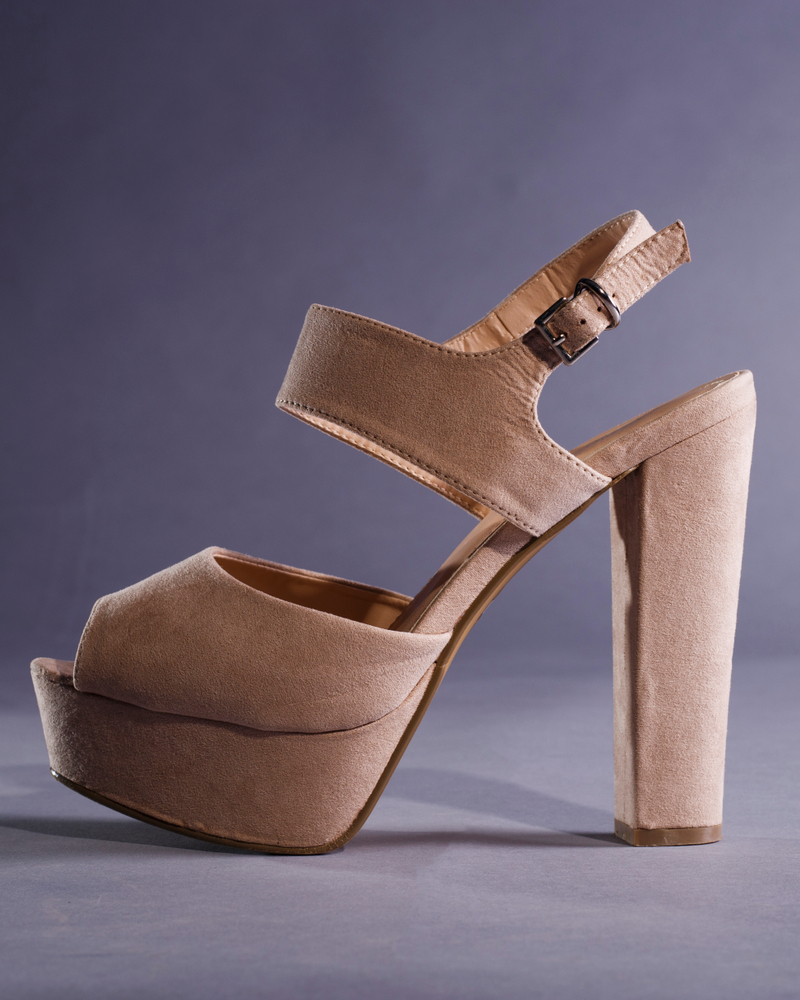 The front portion of the heels were rounded for women (Photo Credit : Achilleas Chiras/Shutterstock)

King Louis XIV of France was only 5 feet and 4 inches in height. It was not ideal for a king’s ego to be shorter than his courtiers, so King Louis started wearing heels to supplement his small stature. He wore red heels of 4 inches heavily decorated with battles scenes. Following in King Louis’ steps, King Charles II of England wore red heels during his coronation. King Louis wanted to trademark his style and made it illegal for anyone to wear red heels beside him and his courtiers in France. It actually became a punishable offense!

Status and impracticality go hand in hand. The rich have always used the most frivolous items as symbols of luxury. Heels were useless for the lower classes working in the fields and walking long distances, so it was adopted by higher class to set themselves apart. 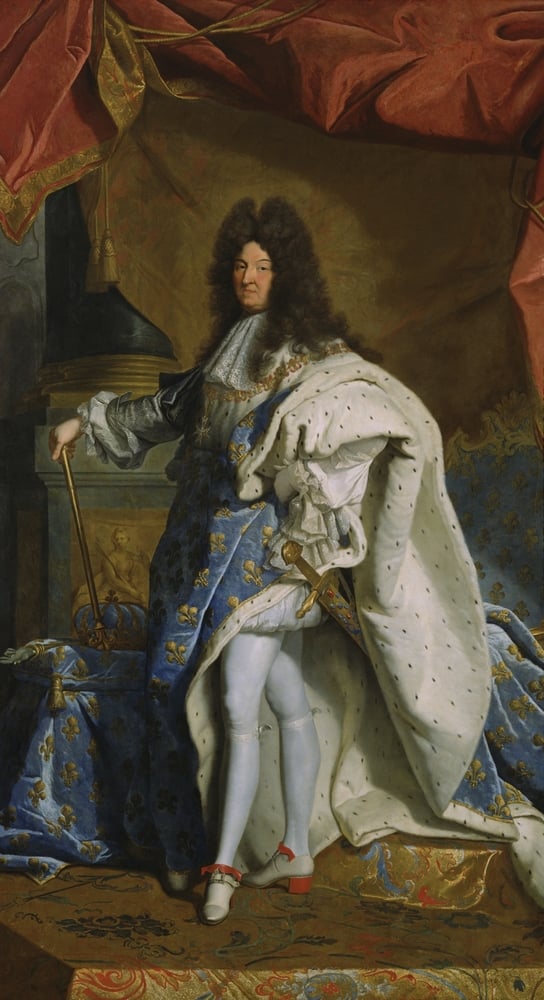 Over time, women slowly began demanding equal status as men. Wearing heels, hats, cutting their hair short and smoking cigars were all measures to show men that they were equal. Heels slowly developed an association with feminine sexuality, as it emphasized women’s curves and elongated their legs. Heels also entered the pornography industry. Women were photographed wearing nothing but stilettos (a type of heel with a sharply pointed heel). It was after the 16th century when women finally adopted heels, and they have now become a staple in every women’s wardrobe.

Why did men renounce heels?

The Age of Enlightenment (an intellectual movement) changed the male outlook towards fashion and heels. This era emphasized practicality and rationality over luxury and fashion. There was a sudden shift in men’s clothing. Their apparel was now more about matching their profession, rather than a pompous show of wealth. Men started abandoning jewelry, bright colors and heels, moving instead towards more sober clothing. This was known as the Great Male Renunciation.

Thus, we can now see a marked difference between men’s and women’s fashion. The Great Male Renunciation clearly distinguished men and women in appearance. By 1740, men had completely stopped wearing heels. There were strict gender roles and heels were looked upon as foolish and effeminate. Males were stereotyped as practical and rational, whereas women were seen as sentimental, making them better suited for heels than men. 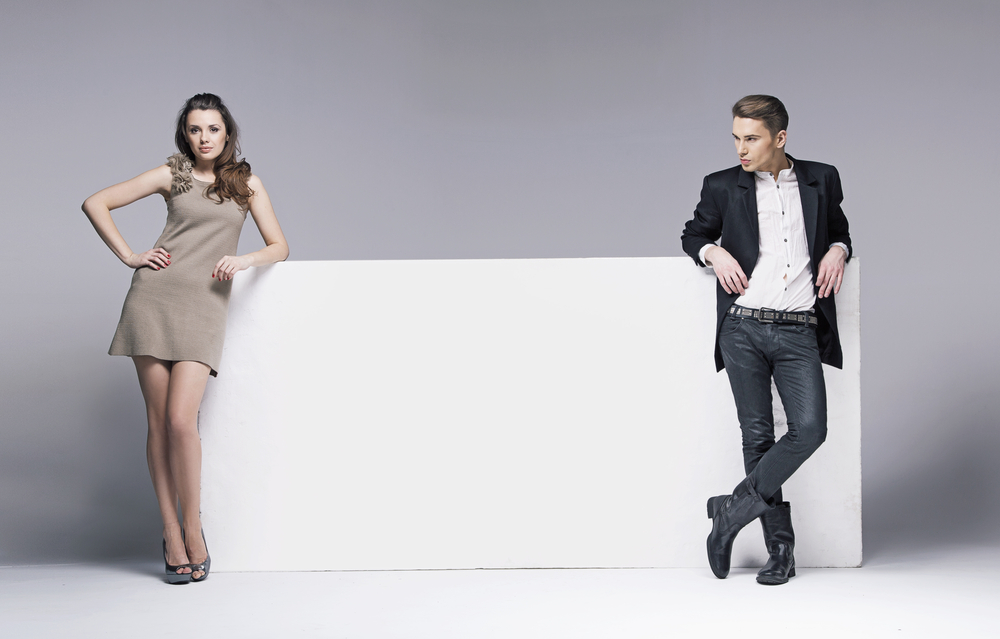