The three waves of feminism represent different time periods during the 19th and 20th centuries’ struggle for political, social and economic gender equality.

Can you imagine living in a society where nearly half the population is not considered equal? Where women are not allowed to vote, conduct business without a male family member, or pursue their own education?

This was what life largely looked like before the 20th century. This was not just the case in third-world countries, but also in Europe and the United States. In fact, the term ‘feminism’ emerged from first-world countries.

Feminism is more than just a word to attach in your Instagram bio, it’s a powerful and essential movement. This movement to fight for equal rights for women is typically divided into waves—three waves, to be precise. 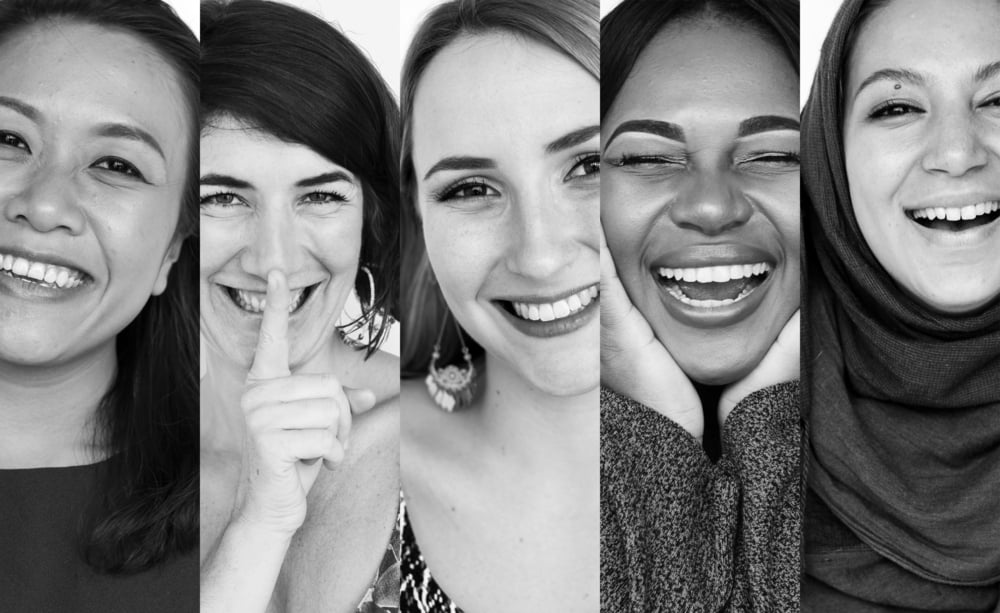 Feminism is a political and social movement or ideology that strives for political, economic and social equality of the sexes. A person who believes in this ideology is commonly known as a feminist. The feminist tag is not only confined to women, but also to men who believe that women should be on par with them in every way.

Feminism is anti-sexism, but is not the same as misandry (hating men). Furthermore, feminism does not believe in establishing women as the superior race or oppressing men, as it is often misconstrued. It simply strives for equality of the sexes.

Why Is There A Need For Feminism?

A one-word answer to that question is the patriarchy.

Patriarchy is a male-dominant ideology in society, an evil that still persists around the world. Of course, the stated goal of the patriarchy is not the oppression of women, but it is instead a result of a ‘social system that is male-centered, male-identified and male-controlled’. What could be the result of such a society? The oppression of women.

Throughout the world and for much of history, women have been relegated to the domestic sphere, while men were allowed in the public sphere. This dichotomy led to the unequal treatment of women. In medieval Europe, women were not allowed to study, own or inherit property, or even vote. In France, even by the end of the 19th century, women were supposed to cover their head and husbands were allowed to sell their wives in Germany. This unequal treatment, especially regarding the right to vote, led to the birth of feminism.

It’s time we look at the phrase ‘fight like a girl’ differently. (Photo Credit : kiwiofmischief/Shutterstock)

However, the foundation for feminism had already been laid in the Enlightenment Era, which fought against social class and caste, but did not take up gender issues. Those in power during that era still viewed women as frivolous and subordinate, but Mary Wollstonecraft’s ‘A Vindication of the Rights of Women’ turned out to be a game-changer. It shed light on women beyond their domesticated role. She wanted women to have equal rights in education, work and politics.

An important hallmark in the first wave of feminism was the first women’s rights convention, which was held in New York in 1848. Elizabeth Cady Stanton, a legendary activist, fought to grant women the equal right to vote, along with 11 other resolutions that were passed. After the right to vote was granted, feminism did not have enough set goals and eventually collapsed due to the American Civil War, only to be later revived during the second wave.

The second wave of feminism started in the 1960s and lasted till the 1970s, some even say until the 1990s. The second wave focused on the Civil Rights movement, sexuality and the reproductive rights of women. Women fought for equal pay, equal opportunities at work and legal equality. They fought against restrictions on contraceptives, rape and domestic violence.

The second wave was also connected to other political and social movements, such as the LGBT movement, the Anti-Vietnam War Movement, the Black Power Movement and the Civil Rights Movement. There were several protests, such as opposing the Miss America pageant, which objectified women. Women threw heels, makeup, bras and girdles in the trash to show their displeasure.

An important work at this time was a book by Betty Friedan– ‘The Feminine Mystique’, which was an eye-opener for women regarding their submission to male dominance and sexual passiveness. The second wave was not exactly a success, due to other movements taking shape side by side, as mentioned above. Feminism, unfortunately, got swept under the rug. 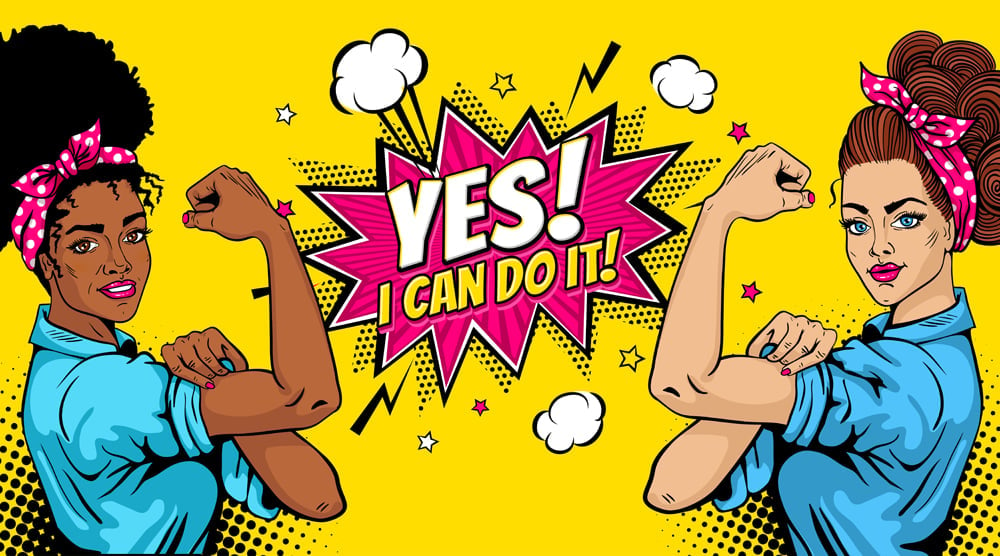 The third wave of feminism commenced in the 1990s and took a more holistic approach of broadening the meaning of feminism and including women of color. It also tried to correct the failures of the second wave. It dealt with the patriarchy with an ironic attitude by adopting and changing the meaning of derogatory words, such as ‘bitch’.

You often see women today sometimes use ‘bitch’ in an empowering way, due to the initiative of the third wave. The third wave was inspired by the post-modernist movement and focused on gender identity, the diversity of women and intersectionality. They fought against the portrayal of women in media in terms of beauty, womanhood and sexuality. The third wave is very broad and not a one-size-fits-all movement.

There is also an ongoing debate concerning a fourth wave. Apparently, we need a tsunami to achieve equality. This most recent wave is believed to have been started in 2012, and specifically deals with issues of sexual harassment, rape culture and body shaming.

It seems like the fight for gender equality needs stronger waves, but those who consider themselves feminists are far from giving up!