All animals from humans to dogs, elephants, horses, tigers, bears and birds sneeze. But aquatic animals cannot sneeze as they don’t have lungs.

We have all come across at least one person in our life who sneezes with a huge “Aachoooooo!!” and it feels like a gust of wind flows past whenever they sneeze. It won’t come as a surprise to you that apart from humans, many animals sneeze too! Their sneeze might not feel like a storm—unless it’s coming from an elephant—but most animals do sneeze as a response to nasal irritation. 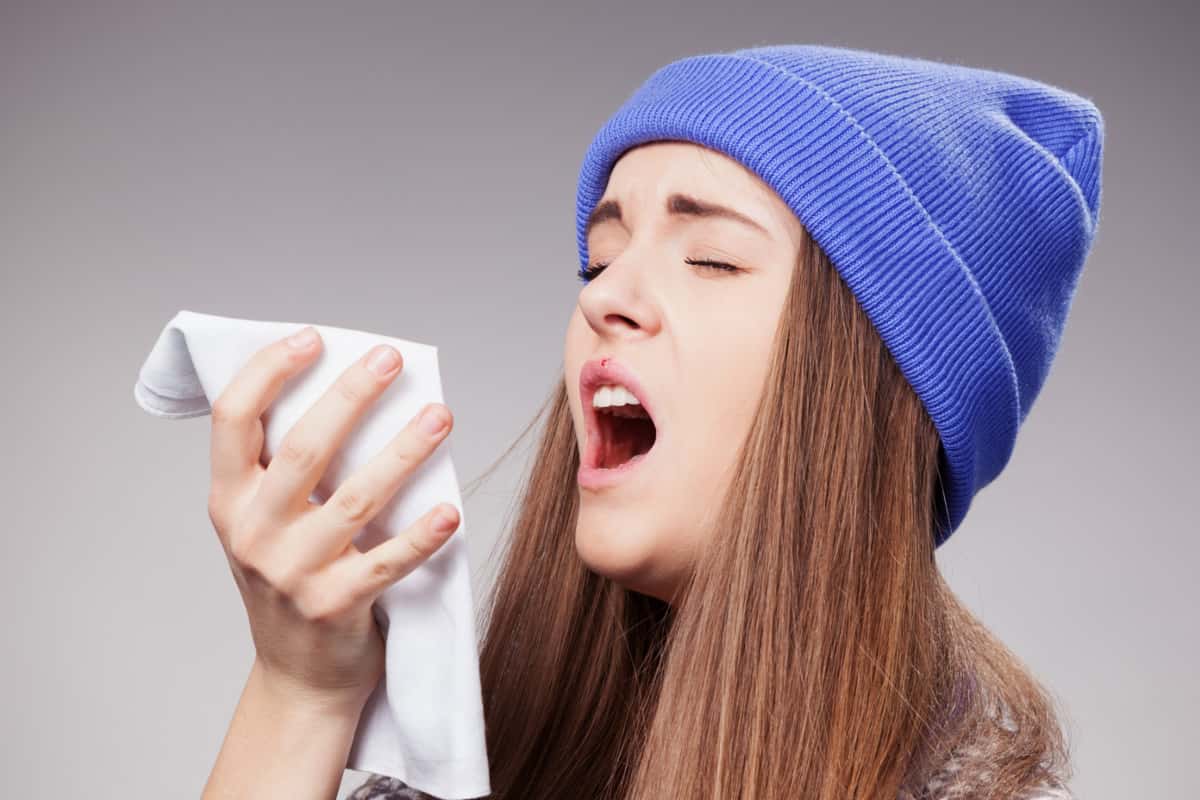 Why Do Animals Sneeze?

Sneezing is a reflex in response to irritants in the upper nasal canal, often on the mucus lining of the nasal passage. It is a way of clearing out irritants from the respiratory tract by involuntarily blowing out air from the lungs through the nose and mouth.

Dust, pollen, mucus or any other obstruction can irritate the nasal canal. Besides these, strong smells that irritate the nose, allergies, an infection, a tiny nasal parasite known as nasal mites, or even changes in external conditions, such as a sudden drop in temperature or exposure to bright light, can cause an animal to sneeze.

Commonly, cats sneeze due to cat flu, caused by viruses. Feline herpesvirus type 1 (FHV-1) or feline calicivirus (FCV) are the main causes of cat flu. Dogs, however, can use sneezing as a form of communication with humans and other animals. They even use it as a sign to show that they are excited and ready to play by “play sneezing“. 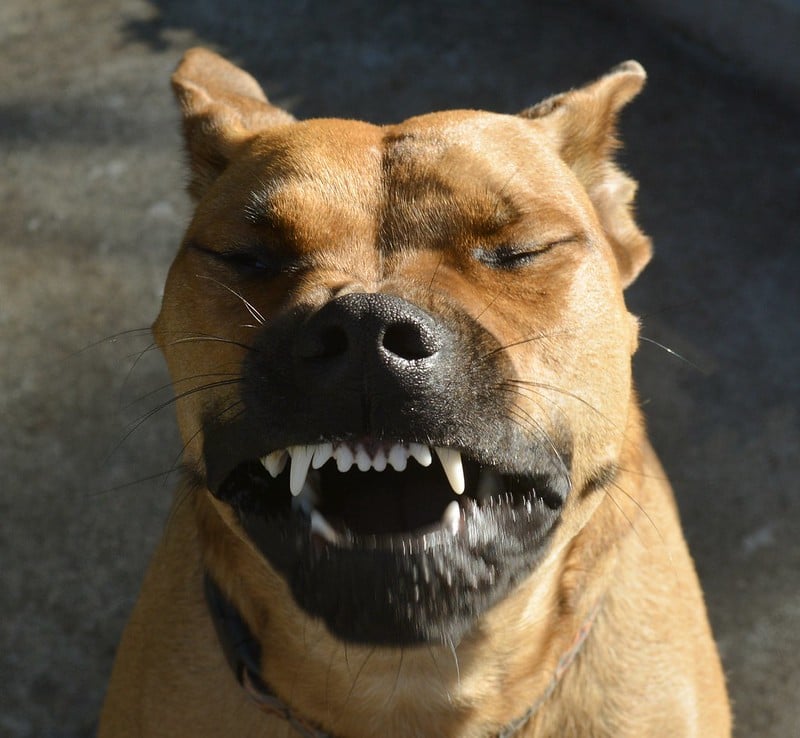 Do All Animals Sneeze?

Many animals, including humans, pandas, tigers, bears, reptiles and elephants sneeze. You might have also seen pets like dogs, cats, rabbits, guinea pigs and horses do it.

Now, perhaps we can imagine these animals sneezing, but how do elephants sneeze with their big, long trunks?

The elephant trunk can perform many different functions, such as smelling, touching, hearing, carrying and, of course, sneezing. Even though the trunk performs so many tasks, it is still technically the nose of an elephant. They have 150,000 muscle units and two nostrils running down their trunks. Due to the presence of millions of olfactory receptor cells, they actually have a better sense of smell than dogs! They can even sense various vibrations with their trunks, and in a way, use their trunk to hear.

Just like a human nose, the elephant trunk has hair-like structures called cilia. The wavy movement of cilia can remove irritants from the nasal passage. Elephants have fewer cilia, so their trunks are less sensitive to foreign particles. This is why they sneeze less often than humans.

However, when they do, it can be loud, accompanied by a good drizzle of mucus.

Some dogs have a condition known as reverse sneezing or paroxysmal respiration. In this condition, the dogs make snorting sounds, trying to inhale while sneezing.

This happens when a dog is rapidly pulling air into their nose. This condition might seem scary, but it is common in dogs and has no ill effects on their health. The exact cause remains unknown, but any irritation to the nose can trigger this reverse sneezing.

African wild dogs use sneezing as a voting mechanism to make a consensus decision. Researchers found that the more sneezes there are at a rally, the more likely it is that dogs are being sent on a hunt. I guess even wild dogs have democracy!

Interestingly, most animals cannot sneeze while sleeping. Animals wake up to sneeze only when there is enough irritation to cause the sneeze-stimulation.

Now… what about aerial animals… can they sneeze too?

Birds, just like other animals, are capable of sneezing. Irritants like dust, cigarette smoke, fumes, feather dust, bacterial or fungal infection and vitamin A deficiency can all cause sneezing in birds. It is normal for birds to sneeze, but if it’s accompanied by wet nasal discharge, it can be a cause of concern. The wet discharge is a symptom of an infection caused by viruses, bacteria, fungi, parasites or malnutrition.

Is There Any Animal That Can’t Sneeze?

So far, we have established that to sneeze, an animal must have the ability to move air up from the lungs and out through the nose. Therefore, lungs and nasal passages must be present to sneeze.

Fish though, don’t all have lungs. Instead, they have gills to take in oxygen dissolved in the water. It is a good thing they don’t have lungs because if they did, you might find them floating on water. On a lighter note, wouldn’t it be hilarious to find a fish sneezing while looking through the aquarium tank? 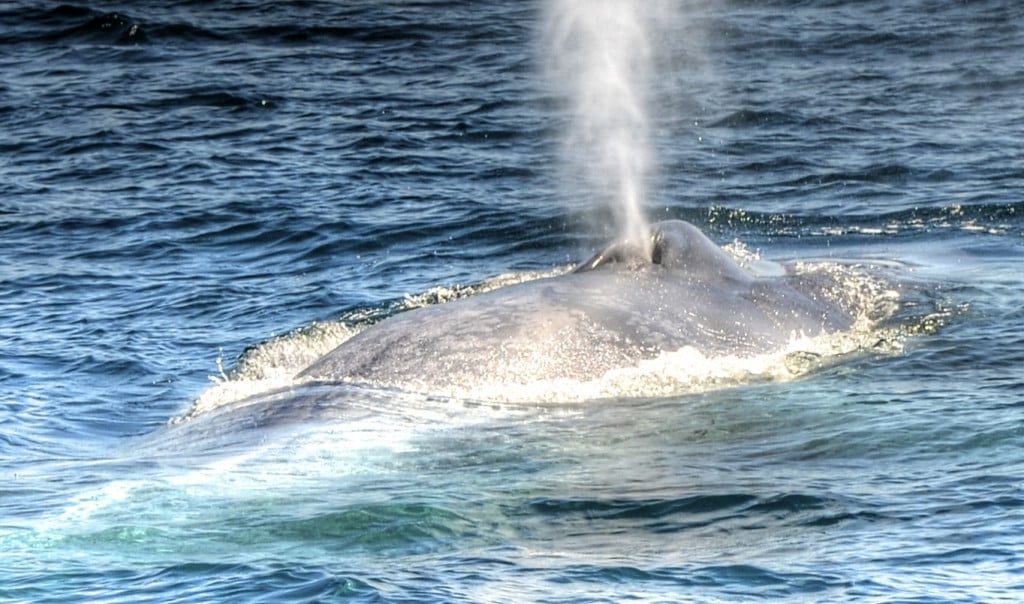 Fish like sharks have two nostrils, but cannot perform the dual function of smelling and breathing like a nose. They can smell through the nares, but they can’t sneeze. This is because they don’t have lungs and, unlike the human nose, their nostrils don’t join at the back of the throat. While they might not be able to sneeze, their nares have a powerful sense of smell that can detect even minuscule traces of blood in the water. 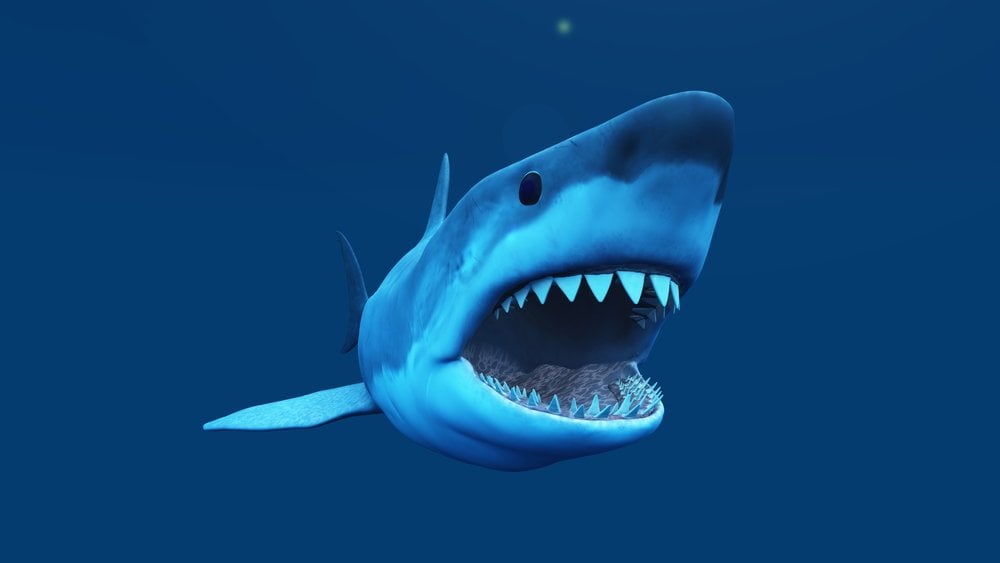 Some marine animals, like marine iguanas and whales, can expel unwanted substances through their nose. Living in the salty oceans, marine iguanas can have high intakes of salt, which can be fatal. To get rid of salt from their snots, they quite literally ‘sneeze salt’. There are special glands in iguanas that remove salt from the blood. The salt is then forcefully expelled through their nose excretion, which might look like a sneeze to us. (Source)

Whales and dolphins are the only aquatic animals with lungs instead of gills. Whales breathe through the nostrils present on the top of their heads, called blowholes. They have to swim back to the surface to breathe by pushing water out through those blowholes. This can be considered as a controlled sneeze that expels water and air. Despite having lungs, whales and dolphins cannot sneeze the way humans can. 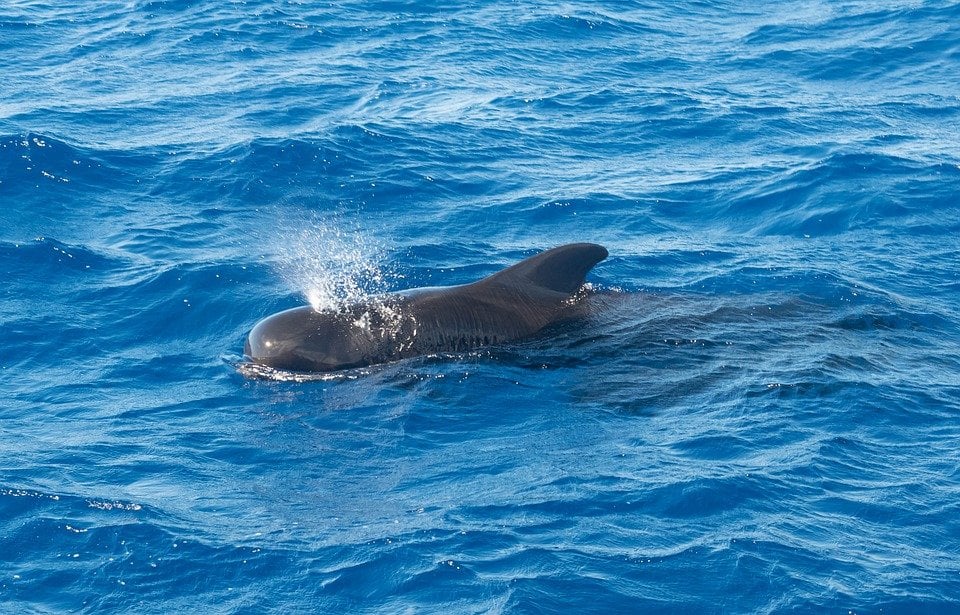 Also Read: Why Does It Feel So Amazing To Sneeze?

All mammals, birds, reptiles and in a way, some aquatic animals, sneeze. It is a natural response to irritation in the respiratory tract and is a common occurrence. Unlike humans, animals do not understand the concept of being polite versus rude, so they don’t stifle their sneezes to be discreet. Animals sneeze loud and open and quite frankly, it’s hilarious to watch.