It is possible to control the urge to sneeze, but practically, it is difficult to actually stop a sneeze, as it might even cause collateral damage to the organs.

It’s a beautiful morning, full of warm sunlight and a breezy wind. All of a sudden, your eyes close involuntarily, air rockets out from your nose at 100 miles/hour with a weird sound “Ahh-Chooo!” and everyone within twenty feet looks over at you. Yes, you just sneezed!

We all sneeze when we have allergens or irritants in the nose, or when we have a cold/illness. Sneezing occurs in response to irritation in the nasal cavity. It has been estimated that almost 40,000 particles are expelled in a single sneeze. However, most of the time, it is very brief, although in some cases you might go into a sneezing attack with a long string of sneezing in a row. Fortunately, sneezing is actually beneficial to our health, since it removes foreign particles from the body. 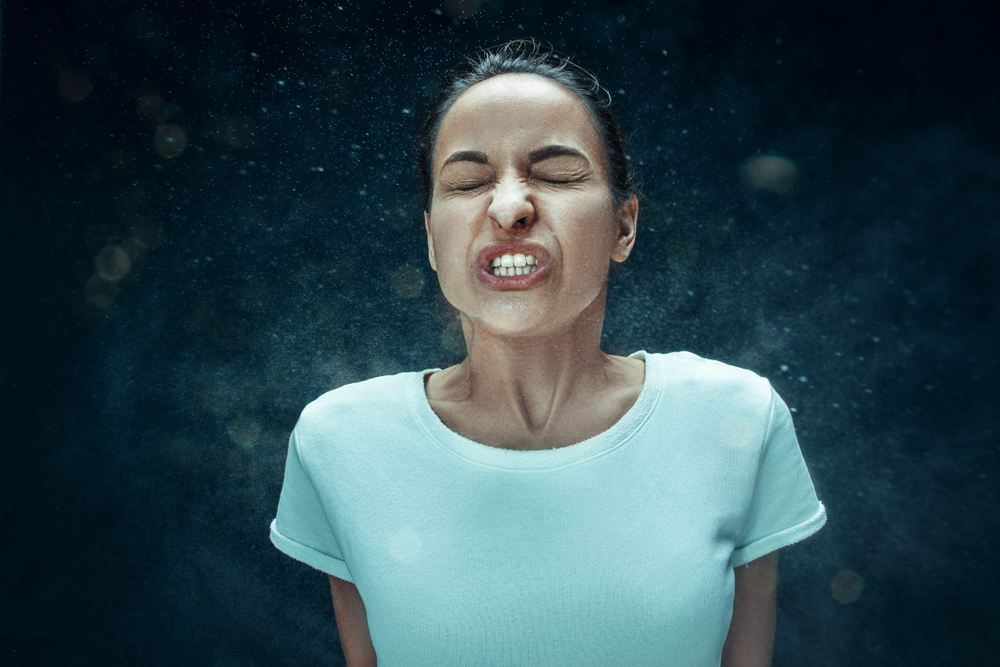 When you’re about to sneeze, but nothing comes out! (Photo Credit : Master1305/ Shutterstock)

Trying to stop a sneeze can result in a number of complications in the body. The risk of injuring yourself when stopping a sneeze is low, but far from impossible, and in unlucky cases, it can be brutal. It’s important to know the difference between controlling the urge to sneeze and actually stopping a sneeze.

What Could Happen When You Try To Stop A Sneeze?

Suppressing a sneeze by holding the mouth or nose closed leads to an increase in pressure of 5 to 24 times greater than what is found in a normal sneeze. The generated pressure will go back up into the head, nasal cavity or throat. In severe cases, it can rupture delicate structures in the inner ear, causing permanent hearing loss.

Also Read: Why Can’t We Keep Our Eyes Open When We Sneeze?

But, Isn’t A Loud Sneeze Embarrassing?

Sitting in a silent room, examination hall or in a meeting, it can definitely feel embarrassing to sneeze loudly and turn everyone’s attention to you. Thankfully, there is a method to control sneezing in unavoidable situations, with no collateral damage. Keeping your fingers pressed under your nose actually prevents sneezing! Believe it or not, it really works.

Pressing Under Your Nose Can Help!

When you put your fingers under your nose and apply some pressure to the area, the irritation signal being sent to the brain is short-circuited. The brain no longer cares about the irritation, so the sneeze is temporarily stopped from happening. However, this will be followed by a giant outburst of air two to three seconds after removing your fingers. 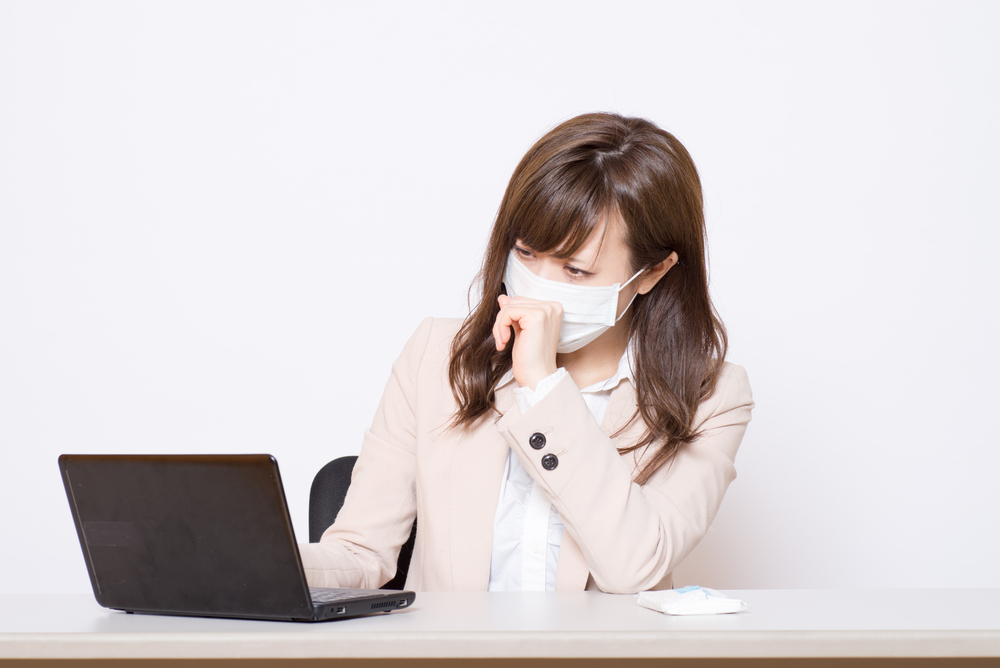 How Is This Possible?

The trigeminal nerve is located in the face and runs throughout your forehead, nose, mouth and jaw. It is the nerve responsible for sensation in your face. It also controls the motor functions, such as chewing, talking and sneezing! It is a the largest of the cranial nerves with very long branches. Specifically, the part applying to your nose is called the maxillary nerve. It is one of the main branches of the trigeminal nerve.  When the maxillary nerve is triggered by the entry of an allergen, such as dust, pollen, chemicals etc., the  nerve is triggered and sends a signal to the brain that ultimately results in a sneeze. 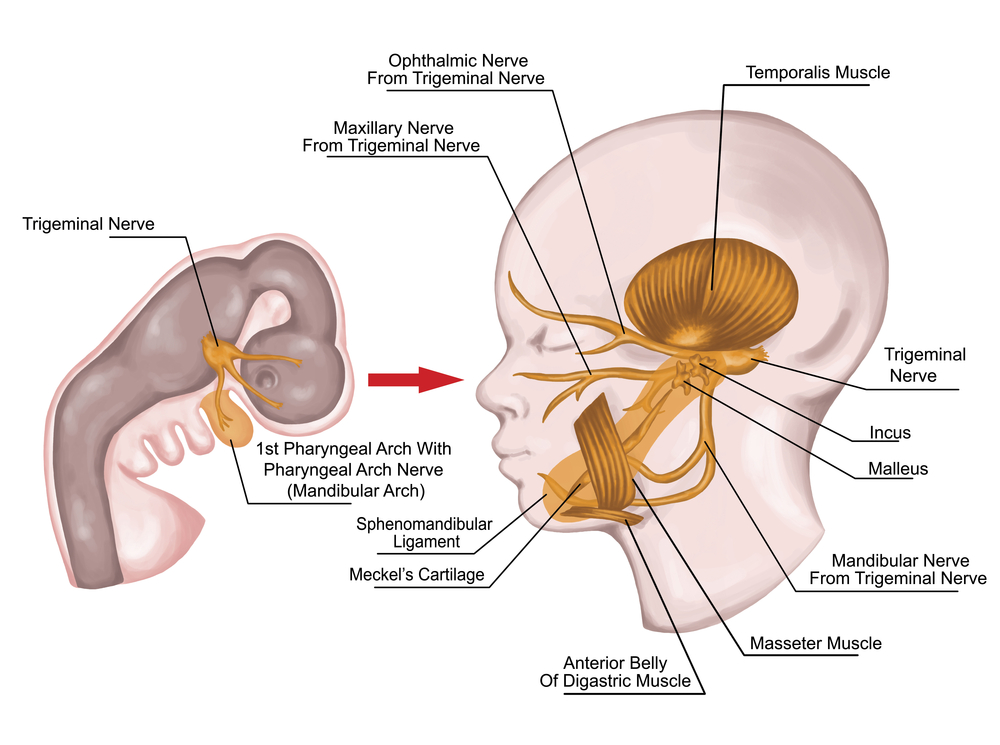 Now, pressing the upper lip with your fingers interrupts the signal being transmitted by the maxillary nerve to the brain via the trigeminal nerve.  Pressing the upper lip is a nearly identical signal to that which triggers a sneeze, but it sends a slightly different message to your brain. Stimulating the maxillary nerve in this way might interrupt the sneeze response, as it essentially it distracts your brain. Pressing a finger onto your upper lip probably won’t stop every such response, but it might prevent a few of them. It is similar to how, when you bump your knee on a table, your first instinct is to rub it, in order to make it feel better. You’re unintentionally trying to distract the nerves in your knee with another competing signal.

When you feel the urge to sneeze, it is better to just go ahead and do so. This is because your body is actually helping you get rid of harmful and unwanted particles. Sneezing helps you clear your nose, so this is a much better way to handle the instinctive responses of your body than to go against it and harm yourself, unless you value your image more than your health!