We all know that mobile phones use electromagnetic radiation. This radiation that mobile devices emit is used for communication with cell towers.

Depending on the model and carrier network, mobiles phones use radio waves that have a frequency range of 450-2100 megahertz (MHz). These waves can carry our voice or other data at the speed of light through the air. These radio waves disseminate in all directions, but they can be absorbed or reflected by surfaces in the surrounding environment in which they propagate. Thus, when we talk on the mobile device and keep our phone close to our ear, a part of the radiation emitted from the device is absorbed by our body. The specific absorption rate (SAR) value measures this rate at which radiation is absorbed by the human body when exposed to radio waves.

Before we start our discussion about SAR value and its significance, we need to first understand some concepts of network connectivity, such as antenna and signal strength, to have a better grasp of SAR.

Now, every mobile phone out there has at least one radio antenna. An antenna can transmit or receive these radio signals from the cell tower. Older phones (typically without Internet connectivity) used to have external antenna that transmitted their radio signals. However, most mobile phones nowadays have a built-in antenna for convenience. In fact, there is an assorted mix of antennas serving different purpose, such as for WiFi (for surfing the Internet), Bluetooth (for sharing files), GPS (for location tracking) and so on.

One of the common complaints we have regarding our smartphones is that “we don’t have a good signal”. The question is, what exactly does it mean when you say that?

As mentioned earlier, mobile phone antennas do both of these things—transmitting and receiving signals from a cell site. Now, the magnitude of the signal received from a cell tower is technically called the “signal strength” of a cell phone.

We can easily check our phone’s signal strength on our mobile phones. This is usually located on the top right of the device. It is primarily represented by vertical lines, and we intuitively know that the more lines there are, the stronger the network.

It must be noted, however, that there are many variables that can affect the signal strength. To start with, it depends on the quality of a phone’s antenna, followed by the distance between the cell site and the antenna. Moreover, the obstacles between the two will also affect the connectivity of the network signal. Last, but not least, the type of network technology used (e.g., GSM, 3G, 4G, WiMAX, 5G etc.) can also impact the signal strength.

Also, remember that the signal strength affects the battery life. If the signal is weak, the cell phone needs to emit more radiation, which in turn causes the battery to drain at a faster rate.

Apart from that, though, can we measure the intensity of the radiation absorbed by our body? 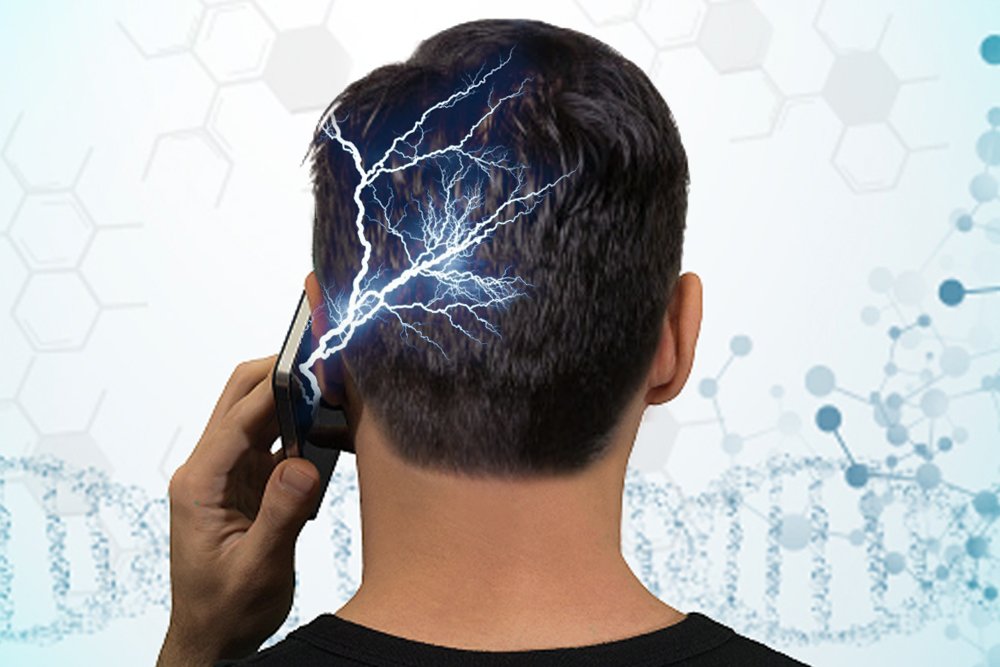 SAR, which stands for specific absorption rate, measures how much radiation is absorbed by the human body under the worst possible circumstances. Technically speaking, SAR is a measure of the rate at which radio frequency (RF) energy is absorbed by our body from a cell phone. SAR provides a straightforward method for evaluating the radiation exposure to our bodies from cell phones in order to ensure that they are within the safety guidelines set by regulatory bodies, such as the FCC in the US. 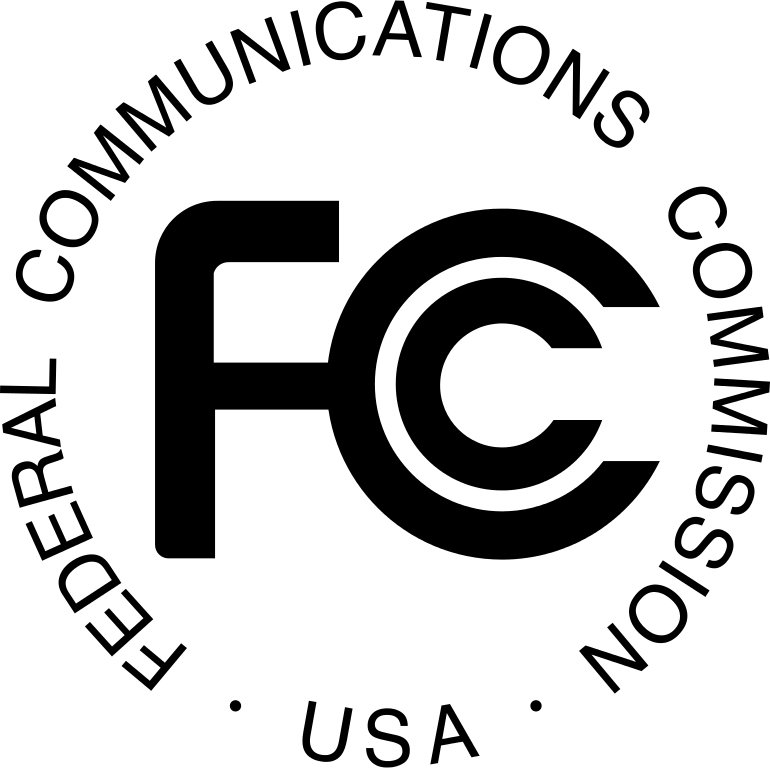 In mobile telephony, the SAR value indicates the energy absorbed by a particular mass of human tissue in a certain amount of time. SAR is measured in units of power per mass (W/kg).

How is SAR Calculated?

Generally, when a device is sent for a SAR evaluation, the device is placed against a representation of a human head in a talking position. The main motive of the SAR testing is to determine highest radiation levels from the smartphone in the worst-case scenario. Measurements are taken at various distances between the phone and the body—to simulate the way we hold our phones in real life using robotic arrangements. The largest value obtained from this experiment defines the SAR value of the tested cell phone.

As mentioned earlier, SAR evaluation is done under the worst-case scenarios. Thus, the SAR value that you find printed on the box of your smartphone is the highest possible value associated with that device.

Now, in the United States, phones need to have a SAR value below or at 1.6 W/kg, taken over the volume containing 1 gram of tissue mass. In Europe, the SAR limit is 2 W/kg, but it takes into consideration a sample size of 10 grams of tissue. A few years back, India switched from the EU limits to the US limits for mobile handsets. TEC SAR laboratory is responsible for carrying out SAR testing in India.

Considering that the SAR evaluation is conducted under extreme circumstances (with maximum radiation), it indicates only the highest single measurement taken for the given frequency range. Approval from organizations like the FCC means that the cell phone will never exceed the maximum levels of RF exposure permitted by regulatory guidelines. It does not indicate the amount of exposure that consumers will experience in their day-to-day life.

What SAR Does Not Show

The radiation from mobile devices increases sharply in places with weak signal strength. Therefore, it doesn’t make much of a difference to use a smartphone with a low SAR value if it consistently operates at those higher levels, due to low signal strength. 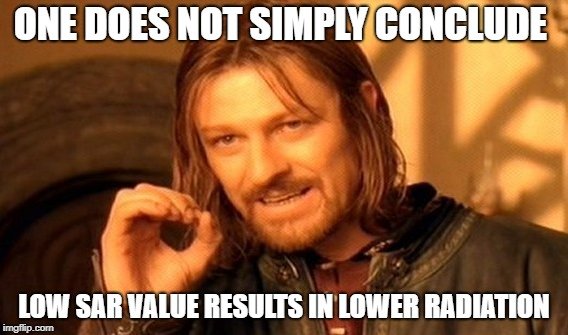 The same applies to the distance between the mobile device and the body. Each of us has our own way of holding our phones, depending on the size and shape of the device. Even a small deviation in holding one’s phone may affect the radiation levels and thereby the percentage of radiation absorbed by our body.

Cell phones that meet the regulatory SAR standards have a SAR value that is generally at a level well below what can adversely affect our health, according to medical and biological experts. If you wish to further reduce your exposure to radiation, you must hold the cell phone away from your head or body and use a speakerphone or hands-free device while talking on the mobile phone. These measures tend to have much more of an impact on radio signal absorption than the small nuances in SAR value between different devices. 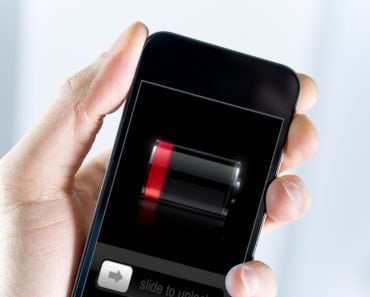