5G technology is a mobile cellular technology that is the fifth generation of wireless technology. 5G is designed to provide high data rates, low latency, low power consumption, improved system capacity, and massive device connectivity. 5G is expected to play a role in our day-to-day lives and revolutionize the way that companies communicate with customers.

5G is the upcoming mobile technology that has the potential to revolutionize economies, societies and our fast-paced lifestyle. At least, the wireless industry believes so. They are investing heavily in this technology to cater to the needs of rising data consumption and a faster data rate. In this article, we will look back through history to understand how we evolved from using a 1G phone as a basic way to talk wirelessly to a 5G smartphone that can stream 4K (or even 8K!) videos without buffering.

Way back in the 1950’s, the first commercial analog mobile communication system was launched in the US. It had very low market penetration for years after its launch.

Formally speaking, the first generation (1G) mobile phone was launched three decades later, and continued to use analog signals. Remember those sine and other trigonometric waves that your math teacher kept blathering on about? That’s what the analog signals are made of.

With the advent of microprocessors and the dawn of the digital age, analog mobile communication was digitized and we had a second generation of mobile communication (2G) technology enter the picture. 2G was fully digital, i.e., dealing only with 1s and 0s. Besides improving the quality of voice transmission and reception, 2G also introduced SMS—a feature that millennials used with devotedly before instant messengers like Whatsapp arose and changed the social lives of “netizens”. GPRS: Mobiles Connected To The Internet

A couple years later, general packet radio services (GPRS) was added to 2G, which allowed users to browse the internet on mobile devices. Those who have used GPRS internet two decades ago know that accessing the Internet on a tiny 2’ screen of those keypad mobile phones was an absolute JOY.

Although the speed compared to present-day broadband/4G was extremely slow (even in general, cable internet speed was slow), GPRS gave consumers the first taste of Internet access on mobile devices. At the turn of the new millennium, third generation (3G) tech came into existence, thus allowing users to access the Internet at a decent speed in addition to providing the standard telephone features of voice calls and messaging. Just a few years back, 4G was launched, meaning that internet communication could now happen at a super-fast rate (100Mbps, theoretically) on 4G-enabled devices.

Now we have reached 2021, and you not only see your smartphone utilizing the Internet, but also your TV, your fitness band, other wearable electronics, your fridge and even your car! Internet penetration in the industrial/commercial segment is much deeper with sensor-based smart devices/appliances being used almost everywhere. Thus, there is a need for technology that has enough bandwidth to cater to this rising number of devices and provide uninterrupted high-speed Internet so that the waiting/processing time is negligible. This is what 5G is designed for. We understand the motivation behind the need for 5G, but what exactly is it? Well, 5G is the newest (fifth) generation of mobile cellular technology and is intended to vastly improve the Internet speed, coverage and latency of wireless networks. Speed is usually the most discerning factor between the changing generations of wireless cellular technology. So how fast is 5G, you ask?

Also Read: What’s The Difference Between 4G And 4G LTE?

Well, it’s tough to give you a precise number, but you can roughly assume 5G to be around 10 to 100 times faster than your present-day cellular connection. In fact, it’s even faster than anything you can get with a physical fiber-optic cable. To get a better understanding, think of downloading a 4K movie in a matter of seconds! Yeah, that may seem incredible, but you would probably be able to accomplish that with a 5G system in place. 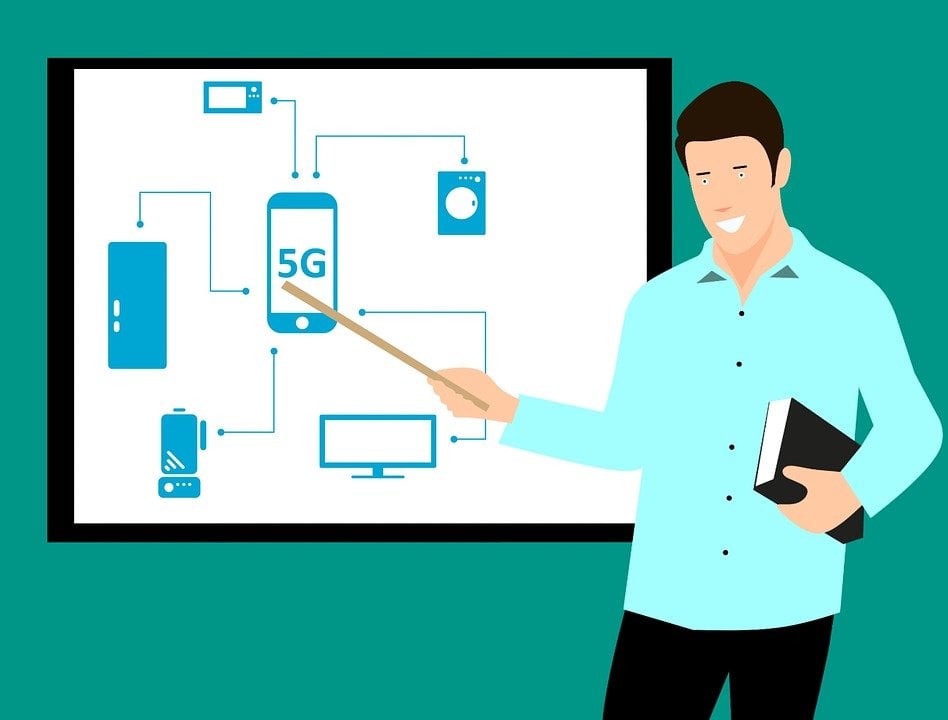 In the recently concluded Mobile World Congress, Qualcomm, the leading networking chipmaker, introduced a tested model that could simulate 5G speeds. This simulation model predicts 490 Mbit/s median speeds for a common configuration of 3.5 GHz 5G MIMO and a whopping 1.4 Gbit/s median speed for a configuration using 28 GHz millimeter waves. I know that is a lot of networking jargon here, but for simplicity 3.5 GHz would typically be used in your smartphones, while 28 GHz would be for stationary 5G connection, e.g., through a 5G wireless modem. MIMO means multiple input and multiple output, which means that more antennas can be embedded inside your 5G-enabled device. Low Latency is another key benefit of 5G. If you happen to skim through tech articles or networking literature, you will have certainly heard the term ‘latency’. Rudimentarily speaking, latency is response time. To put this in perspective, consider latency as the time that elapses when you click on a YouTube link before it starts streaming a video on your phone. When you click, you are technically sending the request up to the network, and then the network responds and starts streaming your video. The time taken to complete all these steps is called latency. On the present-day 4G network, this latency is almost imperceptible, with a latency rate around 20 milliseconds. 5G intends to reduce this latency rate to just 1 millisecond, meaning that even your 4K streaming of videos would be virtually lag-free.

This responsiveness is also critical for gamers playing graphic-rich video games in virtual reality. Similarly, low latency would prove to be a boon for a surgeon in Chicago who wants to accurately control a pair of robotic arms to perform a robotic surgery on a patient in San Diego. Unfortunately, there is a caveat to this; latency would still be affected by the network strength of the connection.

This is arguably the most important benefit of 5G. The 5G network is designed in a way to connect a far larger number of devices/appliances than a traditional mobile network. Remember the IoT (Internet-of-Things) trend you keep hearing about? 5G will smoothly power all the multiple devices that are part of the IoT. Whether it’s an RFID-based dog collar or a smart air conditioner, every connected device will get their fair share of high-speed internet. The 5G network is specifically designed to cater to equipment used by industries like ATMs or ATVMs. Moreover, the 5G network is optimized to ensure that devices like sensors, which don’t require a constant internet connection, do not occupy more bandwidth than necessary. 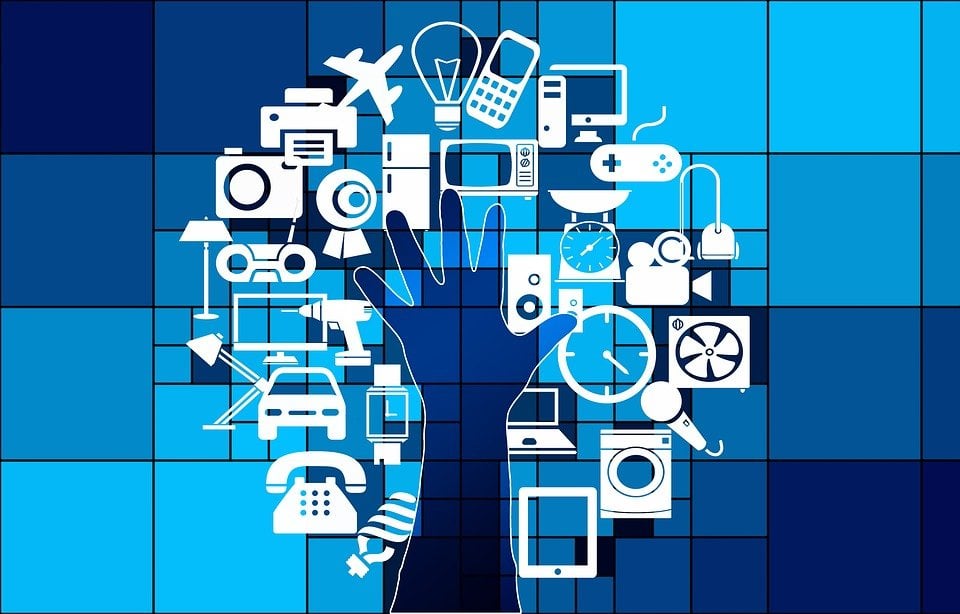 Also Read: What Is WiMax And How Does It Compare To WiFi And 3G/4G?

5G is all set to impact major industries, including media, publishing, healthcare, gaming, automotive, public transport, and utilities. 5G, in combination with the IoT, is expected to play an even bigger role in our day-to-day lives and revolutionize the way that companies communicate with customers.

Test your knowledge about 5G and other cellular technologies