Love him or hate him, you cannot ignore him. William Shakespeare has been haunting the lives of students for over 400 years. Approximately 50% of students around the world study Shakespeare. Most, if not every English Literature course will have a play or a sonnet written by Shakespeare as part of the curriculum. English as a language has certainly evolved in 400 years, but students are still stuck saying ‘thou’, ‘dost’ and ‘thy’… but why?

Shakespeare needs no introduction, so let’s get to the point.

You may even unwittingly quote Shakespeare. Familiar with ‘knock knock’ jokes? Shakespeare originally came up with ‘Knock, knock who’s there?’ in Macbeth, although it had a much more serious tone when originally used. 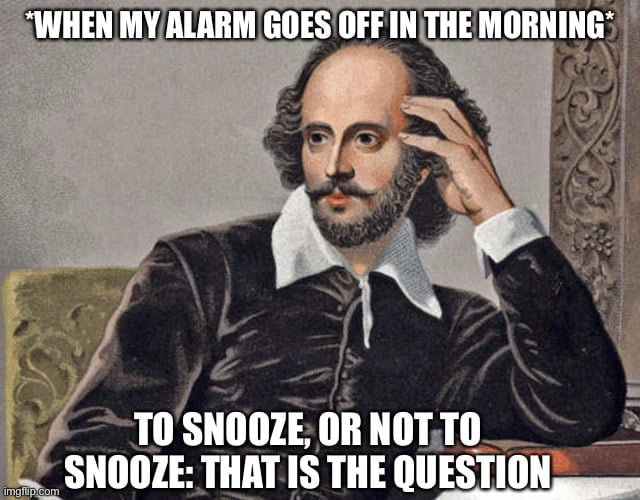 If not this, then you might have heard of the famous line from the soliloquy, “To be or not to be?”, which Hamlet exclaims when he is going through an existential crisis. Hamlet contemplates the meaning of life and death with a phrase that has become one of the most popular lines from Shakespeare’s body of work.

Not everyone is born with a flair for words. Shakespeare’s adept and often quick pen has helped generations articulate the baffling experience of the human condition.

Shakespeare delved into philosophical questions to which humanity demands answers. Be it the romance and tragedy in Romeo and Juliet, the humor in As You Like It, or the jealousy in Othello, all the shades of humanity are represented.

Have we not experienced a jealous co-worker who acts as our friend, but secretly despises us? This frenemy is Iago in Othello. Do we not see people commit murders out of greed? That sums up Macbeth. If you’ve ever pondered, “Why are we even living amidst so much sorrow?”, that is your inner Hamlet. And do we not see countless Romeos and Juliets unable to unite due to age-old family rivalries? 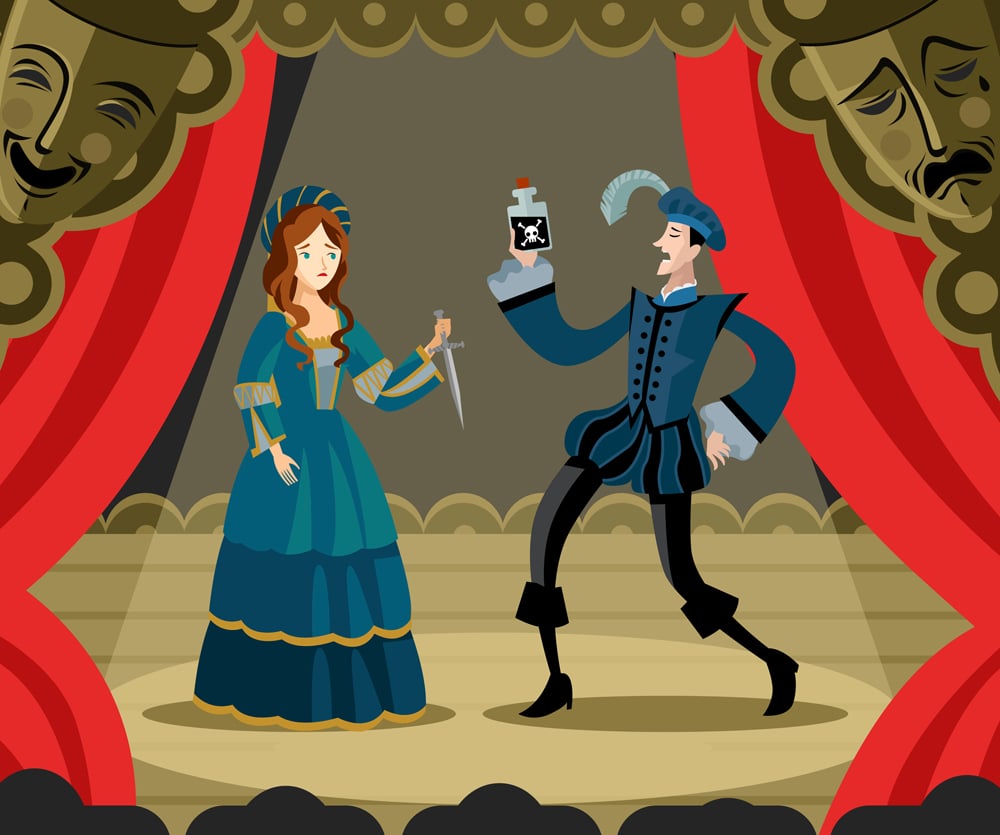 Shakespeare’s plays can be read in any era and will still make sense. (Photo Credit : delcarmat/Shutterstock)

Given that his language is complex, one needs to shift beyond ‘thou’ and ‘shalt’ to find the richer meaning of his words. Once you manage to do that, you find the real gold. Reading his plays can often help students understand the politics and psychology of present times.

The politics in Julius Caesar is not so different from our own. How many Caesars have been assassinated by power-hungry Cassius-like figures? A historian could write a book on them. Our modern problems of gender roles and expectations are not so modern, Shakespeare famously portrayed gender fluidity in the Twelfth Night. Viola is always dressed like her twin brother, Sebastian, and goes under the name Cesario, a young man. Viola comes across as a ‘feminine-man’ in the play, violating stereotypical gender norms. 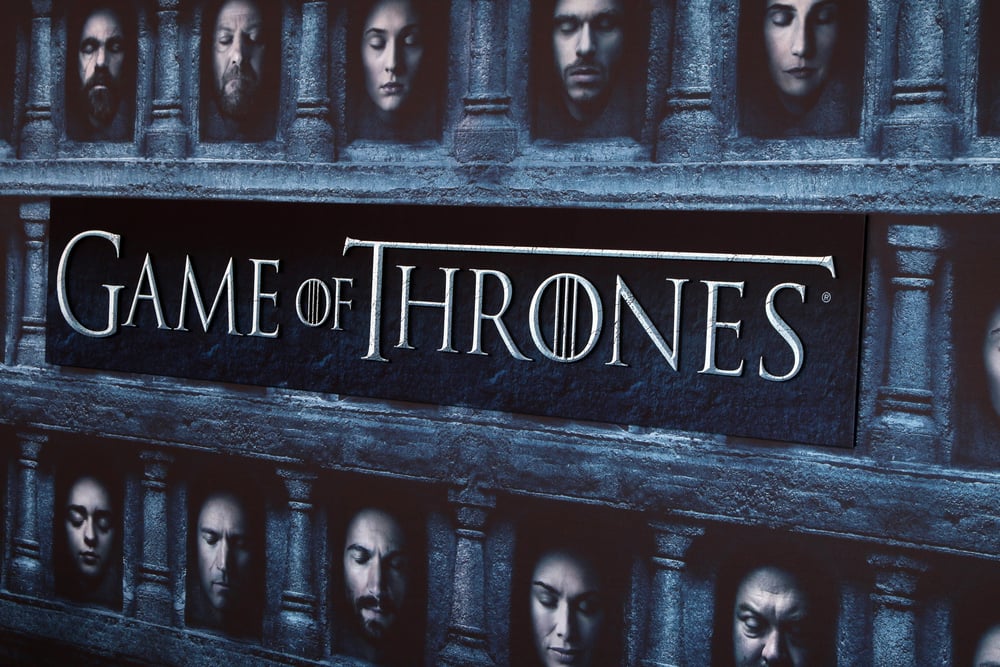 The famous Game of Thrones series and the books have characters very similar to Shakespearean characters. (Photo Credit : Kathy Hutchins/Shutterstock)

Shakespeare was a master adapter, meaning that his work cannot be claimed as purely original. He has drawn inspiration from other works like the Bible, historical figures, and mythical characters. Julius Caesar, the play, is based on a real historical figure, Caesar himself, and the work of Plutarch. You will also find several Biblical allusions when you read his plays, such as the use of the Prodigal Son, Golden Age and Noah’s Ark in As You Like It.

The Lion King’s plot is loosely based on Hamlet, and the Weird Sisters in Harry Potter are inspired by the three witches in Macbeth. The famous Game of Thrones series and the books have characters similar to those that appear in Shakespeare’s plays. Look closely and you will notice similarities between Cersei and Lady Macbeth, Little Finger and Iago, and Robert Baratheon and Falstaff.

Why do students dislike Shakespeare? 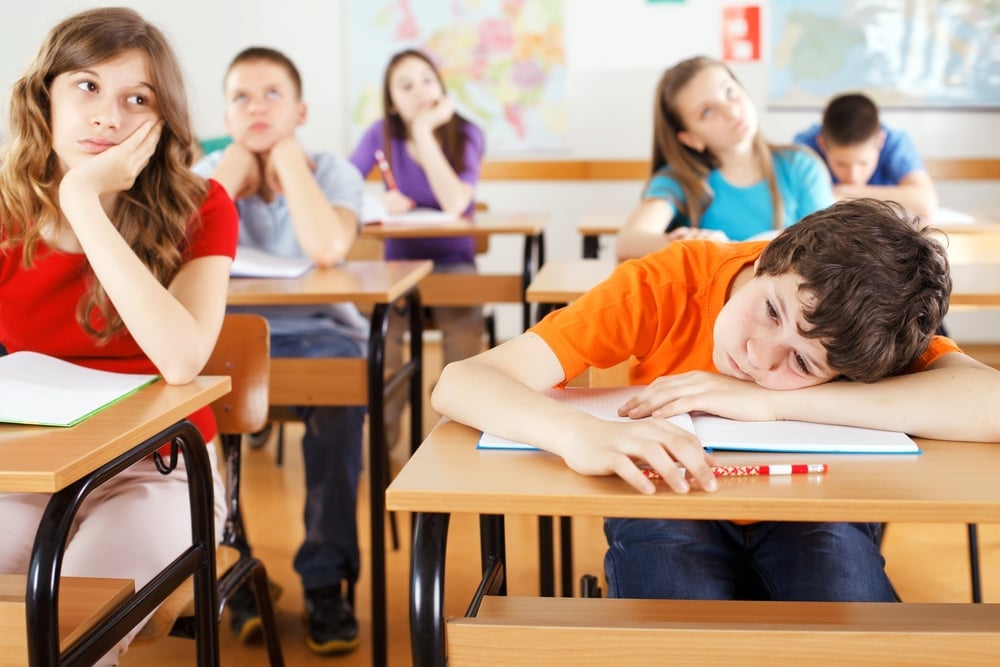 According to a study conducted by the University of Warwick, only 18% of students (15-16 years) agreed that ‘Shakespeare is fun,’ whereas 49% found his plays difficult to understand.

The first, and arguably the biggest, hurdle is definitely the language. Shakespeare wrote his plays in old English, and after 400 years of the English language evolving, students no longer speak like this: “Prithee, what dost thy words mean?”

To counter this, the Royal Shakespeare Company suggested the bard should be introduced early on in the curriculum. Due to the difficulty level of his plays, only secondary students and high-school students get the honor of meeting the bard. However, younger children are more risk-seeking, and wouldn’t be as established in their modern linguistic tropes.

However, these dialogues weren’t meant to be read aloud. Shakespeare wrote these plays to be performed live on the stage, with costumed actors and vibrant sets. The lines do come to life when you see the actors perform it on stage with lights, costumes and emotions, rather than merely reading it in a class. We have No Fear Shakespeare translations into modern English, as well as many abridged versions, help students not shy away from Shakespeare altogether. 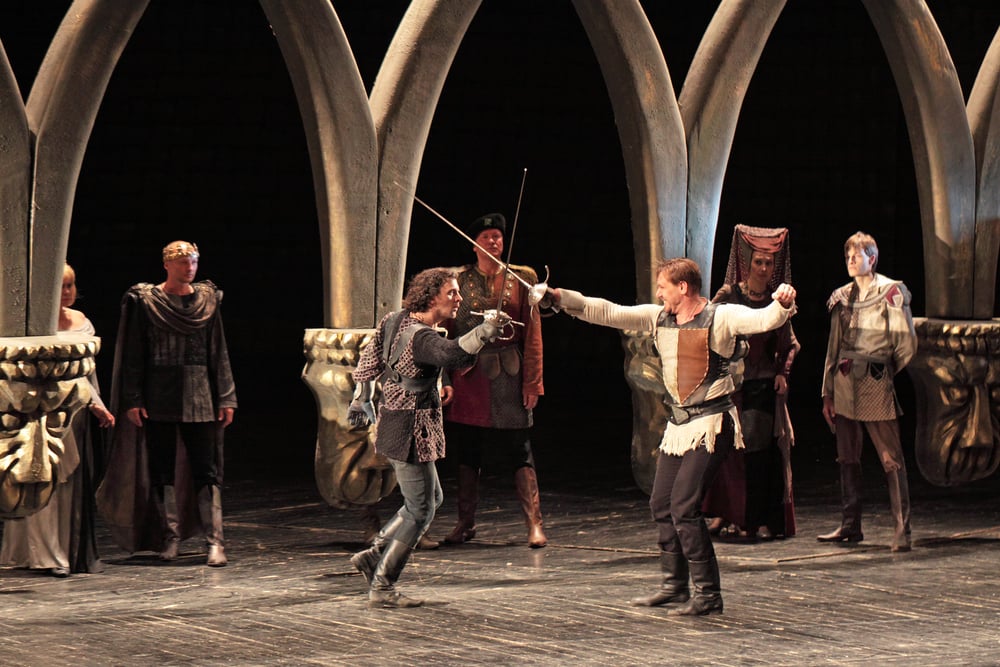 Keeping in mind that Shakespeare is best performed, instead of read, teachers can modify their teaching strategies. Instead of a lecture method, acting out the lines, debates and performance can be introduced. Ignoring his works will lead to a loss of valuable and timeless lessons. Shakespeare will still be taught in classes, but it is now up to the students ‘to like or not to like it.’