Poetry is difficult because it consists of the serious compression of information in very few words. One must know the structure, form and literary devices to fully appreciate the work.

Poetry is considered to be the most honorable literary genre. In Greek, a poem is known as creation, and Plato called it an imitation of reality, whereas Wordsworth called it a spontaneous overflow of thought and feeling. Keats, again a Romantic, felt that if poetry doesn’t come as freely as leaves on a tree, it better not come at all. If that is all true, then why do so many find it so difficult to understand poetry, especially compared to prose?

Many of us may be shocked to know that prose is only 300 years old. It was invented in the Romantic Era (around 1800s), when even the common public was encouraged to read and write. Poetry, however, has existed since the dawn of human civilization. Poetry was known as the language of God and all mythological and religious texts are written in verse. 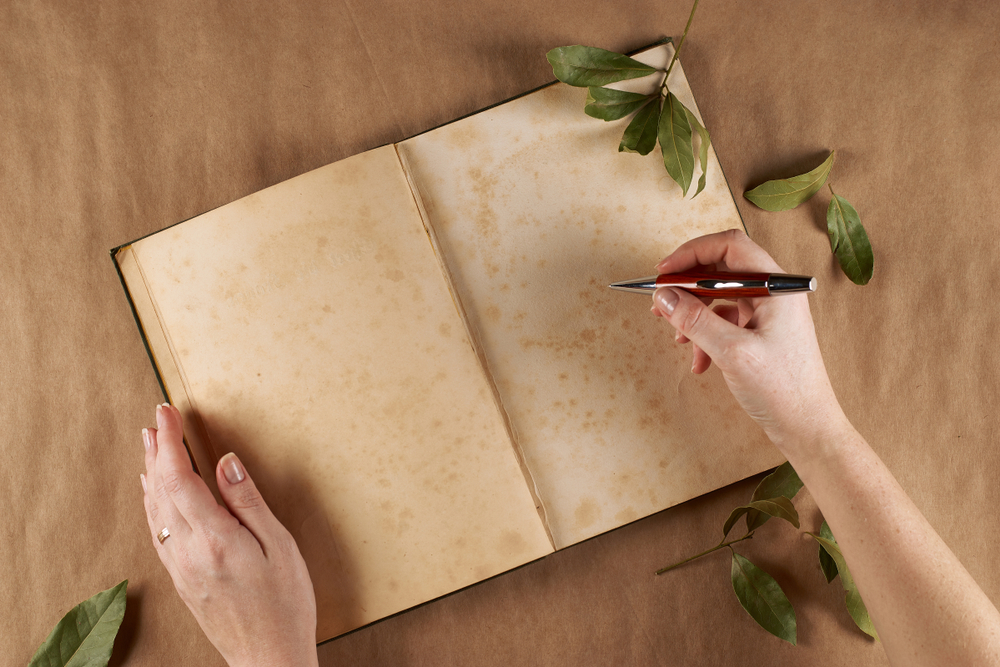 If poetry doesn’t come as freely as leaves on a tree, it better not come at all. – John Keats (Photo Credit : garik_koen/ Shutterstock)

Poetry is difficult to interpret because it consists of the serious compression of information in very few words. This requires the reader to be very attentive to detail. On the other hand, prose is very direct and usually written in the same language that is spoken during that era. Prose usually says what it means, whereas there is no single interpretation when it comes to poetry.

Poems can also be very engaging and entertaining because of the pleasure you get from decoding them. Since it is not simple, a reader must be well acquainted with different kinds of poems, as well as rhyme, meter and various literary devices.

The first way to understand poetry is by looking at its outward appearance or structure. Although we say not to judge a book by its cover, we need to begin by analyzing poems through their outer appearance.

Stanza – A stanza is to poetry what a paragraph is to prose. Stanzas are a number of lines combined to form one idea or unit. By counting the number of lines, you can identify a stanza. There are couplets (2 lines), tercets (3lines), quatrains (4 lines), cinquains (5 lines), sestets (6 lines), septets (7 lines) and octaves (8 lines). A sonnet, for example, usually contains an octave and a sestet.

Form- A poem can be put into three categories or forms without even identifying the lines or stanzas.

A poem also has a rhythm (Photo Credit : bsd/ Shutterstock)

‘Know then thyself; presume not God to scan,

The proper study of mankind is man’ (Alexander Pope)

Internal rhyme, on the other hand, occurs within the same line in the poem:

‘Nor shapes of men nor beasts we ken’ 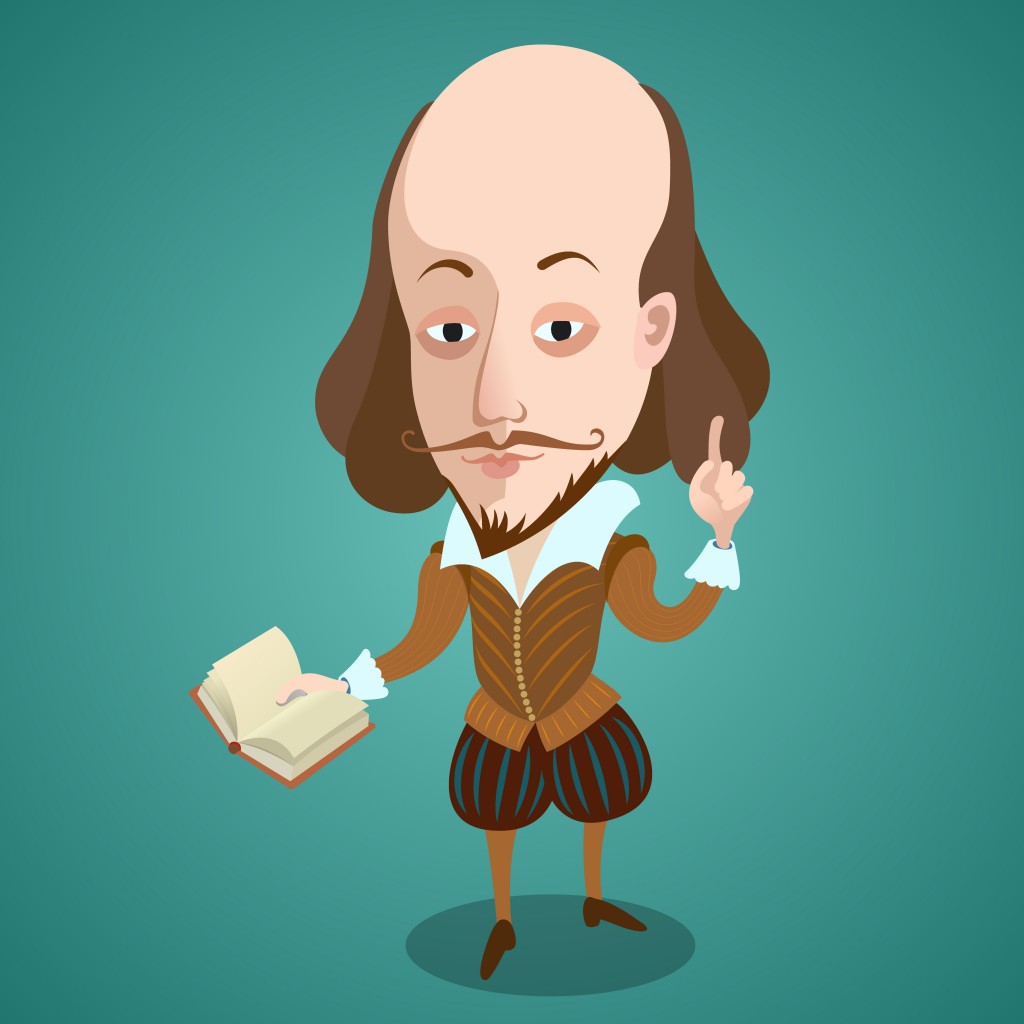 Shakespeare was not just a dramatist, he also wrote over 100 sonnets (Photo Credit : Ignat Zaytsev/ Shutterstock)

Once you understand the structures, rhymes and types of poems, it will be easier to interpret their meaning. A poem also has many literary devices like the repetition of the first letter of adjacent words (alliteration) or lines (refrain) to emphasize or lay stress on an idea. A poem may have comparisons like ‘as brave as a lion’ or ‘having a lion’s heart’, which are known as similes and metaphors, respectively. These literary devices make a poem more interesting by drawing various comparisons to make the point clear, and paint a more vivid picture in a reader’s mind. A poem doesn’t convey its meaning directly, but rather does so in a puzzling or mysterious way. This can make reading poetry a bit nerve-wracking, but the fun lies in solving these clever riddles of verse!

How much do you know about poetry and prose? 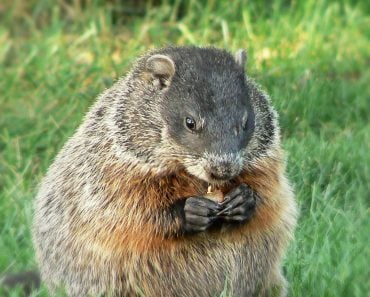