Sleep deprivation is often linked with body aches, among other effects, such as the numbing of our senses, reduction of our reaction time, etc. This is because sleeping allows the body to repair damaged cells and get rid of harmful chemicals in the body.

Finals week in college is stressful. Exams are piled up every other day and there are critical assignments to be completed. In the mad dash to learn the urea cycle and complete that essay on epigenetics, it was natural to sacrifice sleep on the altar of the exam gods. With less than 4 hours of sleep a night, only sheer panic and adrenaline was keeping me awake.

However, once the week passed and the last exam was taken, my body would succumb to the wave of exhaustion and pain. Nasty headaches, sore muscles and a sour mood would ruin the subsequent week I could have used to celebrate my freedom.

Why Do We Need Sleep?

Currently, the popular theory of why we sleep is that it’s a time for our bodies to maintain and repair itself. Just as a movie theatre staff cleans the mess of an audience after a film, the brain and body does a similar thing at the end of each day.

A host of different chemicals—neurotransmitters (the molecules that help neurons communicate) and hormones—are released into the brain and body to tell our cells that it’s time to spring clean. 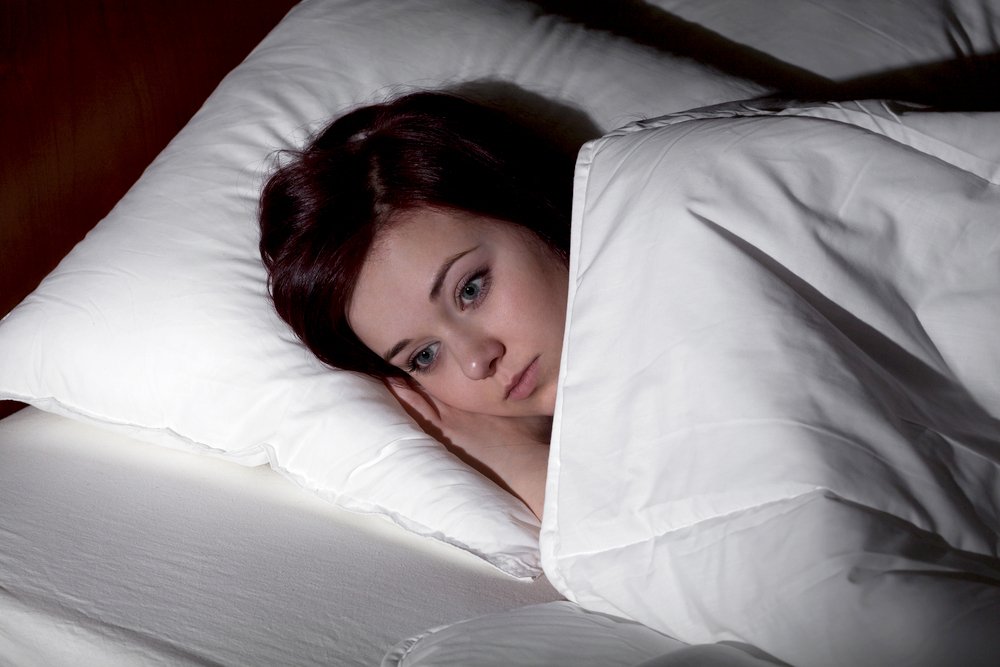 A representation of my sleepless nights pondering my future (Photo Credit: Sleep Review)

Within the brain, information that is deemed unimportant is discarded and our memory for important events is reinforced, which is why taking a nap after learning something might be a good idea). The build-up of toxic byproducts as a result of metabolism in the brain and the body is eliminated. Cells get a chance to divide and grow under these restful conditions.

All of this helps to explain the evidence of sleep-deprived people having poorer concentration, memory, and a general decrease in cognitive function. The brain is sluggish if it doesn’t get enough sleep. However, it doesn’t explain why I would get sore muscles and throbbing headaches from such a lack of sleep.

Studies have shown a strong link between sleep and pain. A study found that 53% of patients who suffered from lower back pain also suffered from insomnia. Those suffering from fibromyalgia, a disorder characterized by muscle pain and fatigue, have recorded heightened pain due to sleep deprivation.

The results of a paper published in 2007 showed that 2,500 fibromyalgia patients rated insomnia as a main aggravator, along with emotional distress and weather changes. In fact, healthy patients who are sleep deprived can develop symptoms similar to fibromyalgia, according to this paper in Nature. 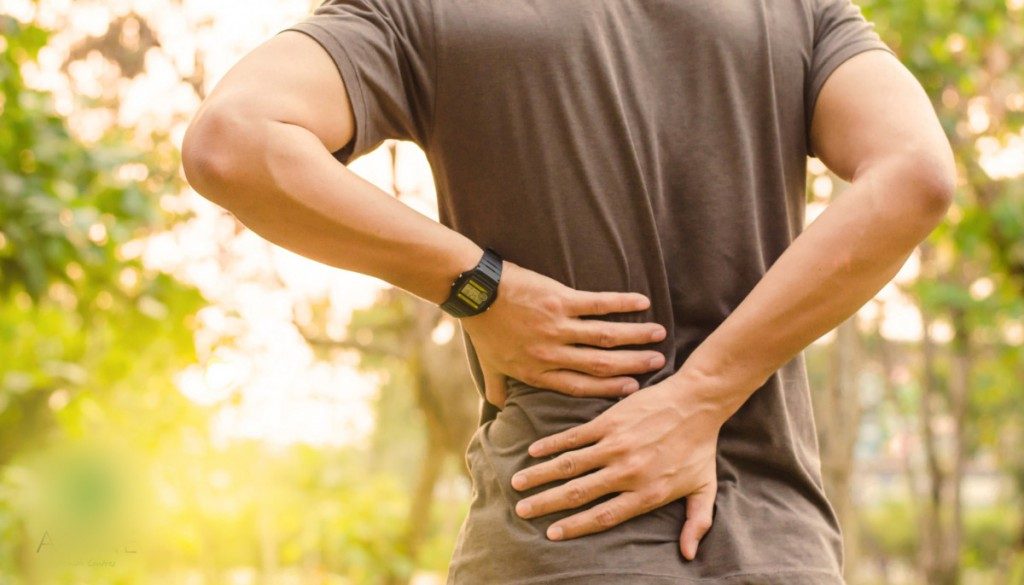 Sleep debt and headaches are also closely linked. A study published in 2014 investigated the effect of sleep and headaches in 1,670 patients suffering from primary headaches. They found a strong connection between sleep duration and the intensity/frequency of the headaches.

One might suggest that the pain causes the sleep disturbance, which might be true in many cases. From personal experience, I can say that it’s difficult to fall asleep with a throbbing headache. If the relationship between sleep and pain were this straightforward, we wouldn’t have so much ongoing research into the subject, nor would I need to write this article.

Sleep deprivation is also linked to increased stress and anxiety, both of which can exacerbate pain sensations. A lack of sleep also leads to the release of molecules that are pro-inflammatory, a condition known as systemic inflammation. As expected, this leads to aches in the muscles and joints.

We have all this evidence on the effects of a lack of sleep, but the neural pathways still remain elusive. The lateral hypothalamus has been found to modulate pain. Furthermore, the hypothalamus is connected to many brain regions, and is strongly wired to regions in the brainstem that have been found to be involved in headaches.

Getting A Good Night’s Sleep Might Help Reduce Pain

The good news is that getting a good night’s sleep might reduce pain sensitivity for healthy individuals. A paper published in 2019 found that participants who slept more were less sensitive to pain. The study had only 24 subjects and didn’t test the quality of sleep. There is still much to be tested when it comes to sleep, so it is advisable to take some time out during your exams to get some sleep. Believe me, your body will thank you!