Sleep has the ability to naturally reduce the amount of adenosine in your brain. For that reason, when you are really sleepy, a nap of just 15-20 minutes makes you feel more alert and active. This is because when you sleep for 20 minutes, you solve the problem of having ‘too much adenosine’ in your brain.

Here’s a fun fact on sleep: did you know that it’s not just kids, but even adults sleep better while being gently rocked? In a study published on AAAS, it was reported that the participants of the experiment fell asleep faster, slept more deeply and woke up less in beds that rocked them throughout the night! So, as it turns out, we all like to be rocked while sleeping.

But it’s not just one’s bed that can make one sleep.

Every once in a while, you may find yourself sitting in a boring lecture hall or a monotonous, tedious presentation in the office. Sometimes, these lectures get so dull that it takes every ounce of your energy, concentration, and willpower just to stay awake! 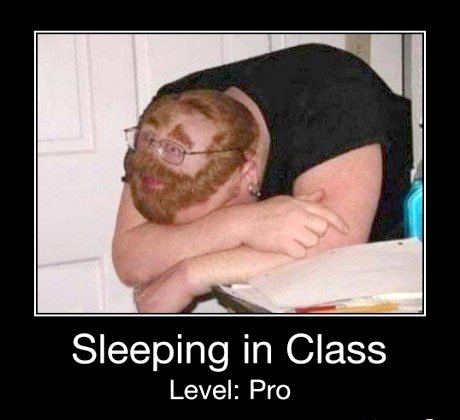 However, if you’ve ever dozed off in a class, then you have probably noticed that sleeping for even a few minutes, say, 15 – 20 minutes, results in a drastic improvement in your active energy when you wake up. In other words, when you wake up after even a short nap, you feel more energetic and rejuvenated than before.

Why does that happen? Why does sleeping for a few minutes cause such a substantial improvement in your alertness?

The Role of Adenosine

Adenosine is a neurotransmitter that is believed to play an important role in inducing grogginess and making you sleepy. Another way of saying this would be that it’s a chemical produced in the brain that suppresses our alertness when we’re awake. Just to avoid any confusion, adenosine is also the name of a medication that’s used to treat certain heart conditions. 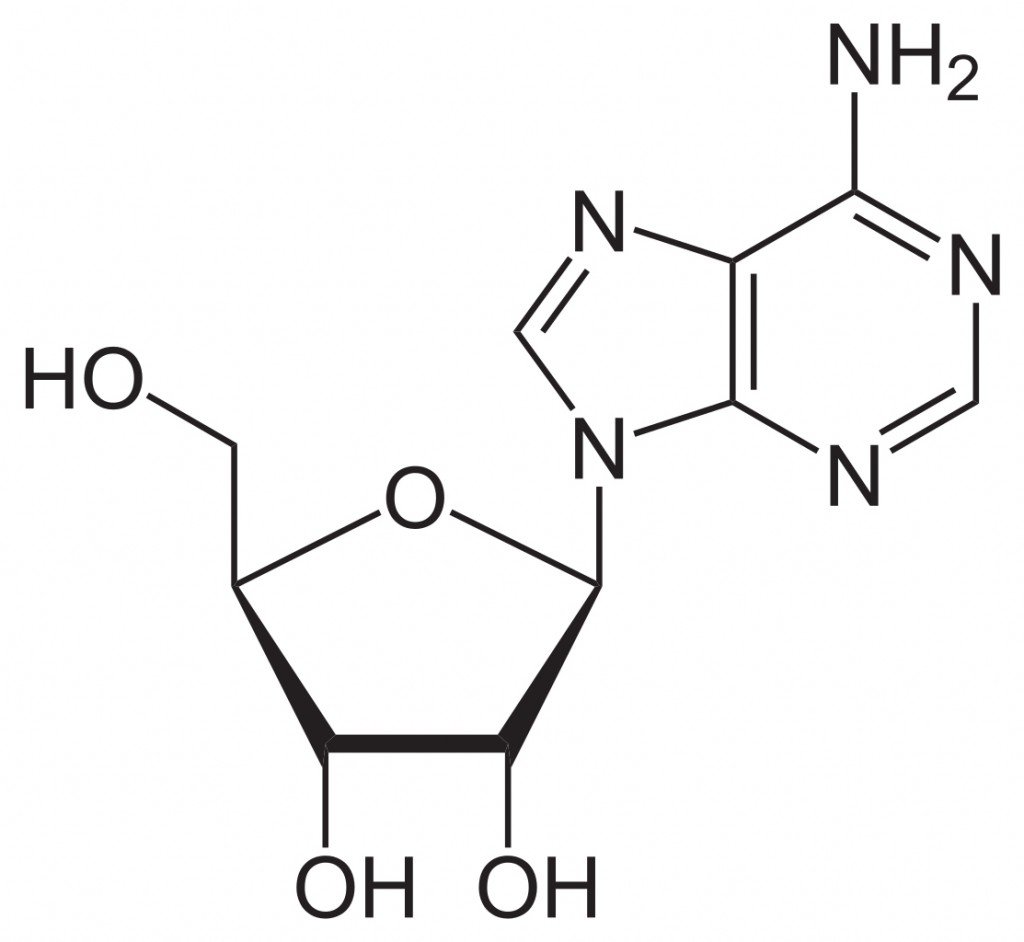 It’s usually the adenosine that makes you feel drowsy during a boring lecture or uninteresting presentation at work. Now, let’s try to understand how it actually does what it does.

Adenosine is produced as a byproduct of brain activity. That’s why, the more you work (especially the kind of work that requires a lot of mental effort, like comprehending, understanding and analyzing information), the more ‘mentally tired’ you feel. The more you work, the higher the adenosine levels rise in your brain. There are receptors in your brain that are gradually filled by adenosine molecules.

When you feel extremely sleepy, it means that the receptors in your brain are filled with adenosine; in other words, your body is holding too much adenosine. 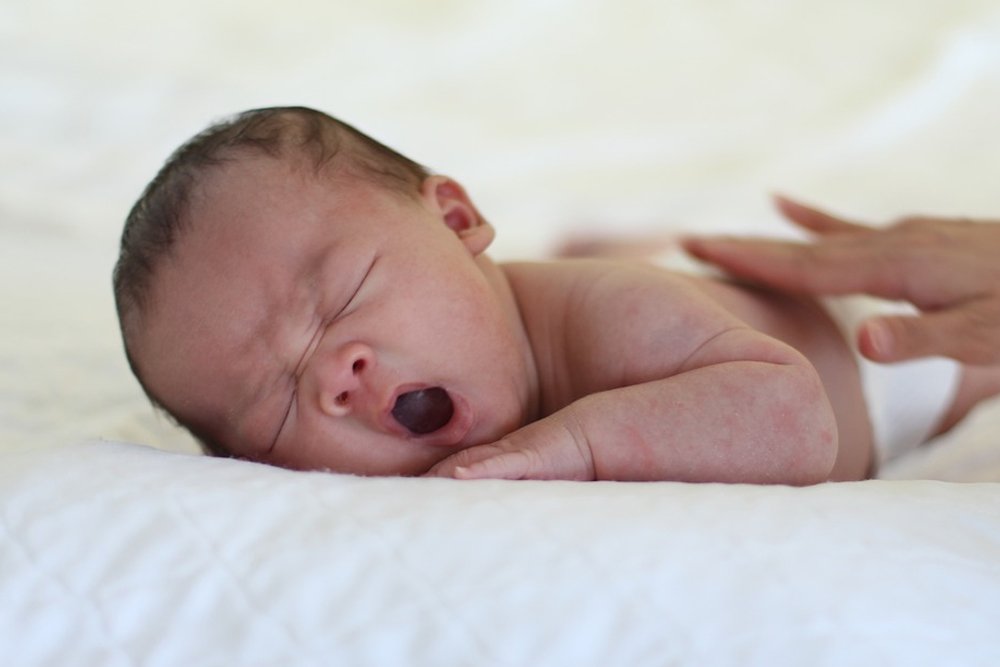 Too much adenosine. (Image Credit: Pixabay)

Now, sleep has the ability to naturally reduce the amount of adenosine in your brain. For that reason, when you are really sleepy, a nap of just 15-20 minutes makes you feel more alert and active. You may still feel a bit sleepy after the nap, but you are certainly less sluggish. This is because when you sleep for 20 minutes, you solve the problem of having ‘too much adenosine’ in your brain.

However, things get more interesting if you continue napping for more than half an hour.

Short naps usually work better for rejuvenation, especially in the ‘ultra-short’ term, i.e., you will feel more alert if you nap for 20 minutes than if you nap for 50 minutes.

At first, that statement might seem counterintuitive. Since sleeping removes adenosine molecules from the brain, shouldn’t longer naps work better, as they could potentially clear the brain of all adenosine and therefore make you ‘wide awake’? 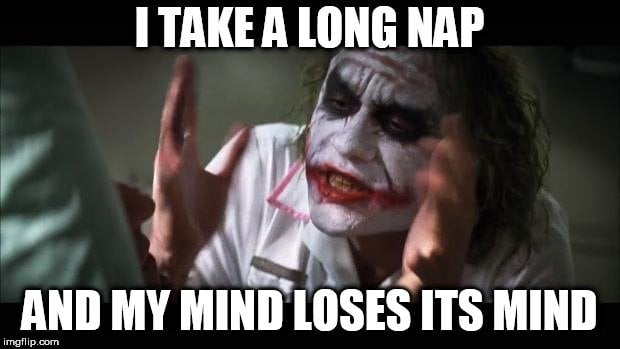 Actually, the thing about adenosine being completely eliminated is true, but when you sleep for a longer duration, other psychological processes come into play. You can usually nap for 30 minutes and wake up without feeling irritable, but 30 minutes is pretty much the upper limit for high-quality napping.

When you go beyond 30 minutes, your brain waves begin slowing down and you enter the subsequent stages of sleep. In the second stage, there is a drop in body temperature and the heart rate, along with a slowing down of the brain waves. In the third stage, which is also known as the ‘deep sleep’ stage, the brain becomes even slower and relaxes fully.

That’s why it’s best to limit a short nap to 30 minutes (at most) if you don’t want to wake up annoyed and agitated. 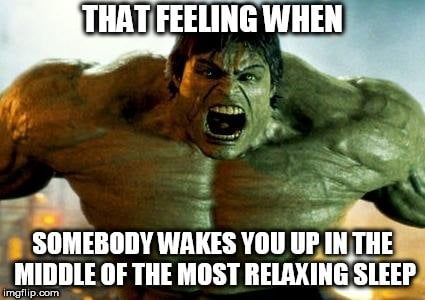 The adenosine-sleep relationship is actually quite fascinating. It can be used to one’s benefit in order to improve alertness in certain situations.

A caffeine nap (or coffee nap) is a short sleep that one takes immediately after consuming coffee (or some other food item or beverage containing caffeine, e.g., tea, energy drinks, soda pop, chocolate etc.). It’s usually 15-25 minutes long and is known to have a tremendous impact on the alertness of consumers when they wake up. 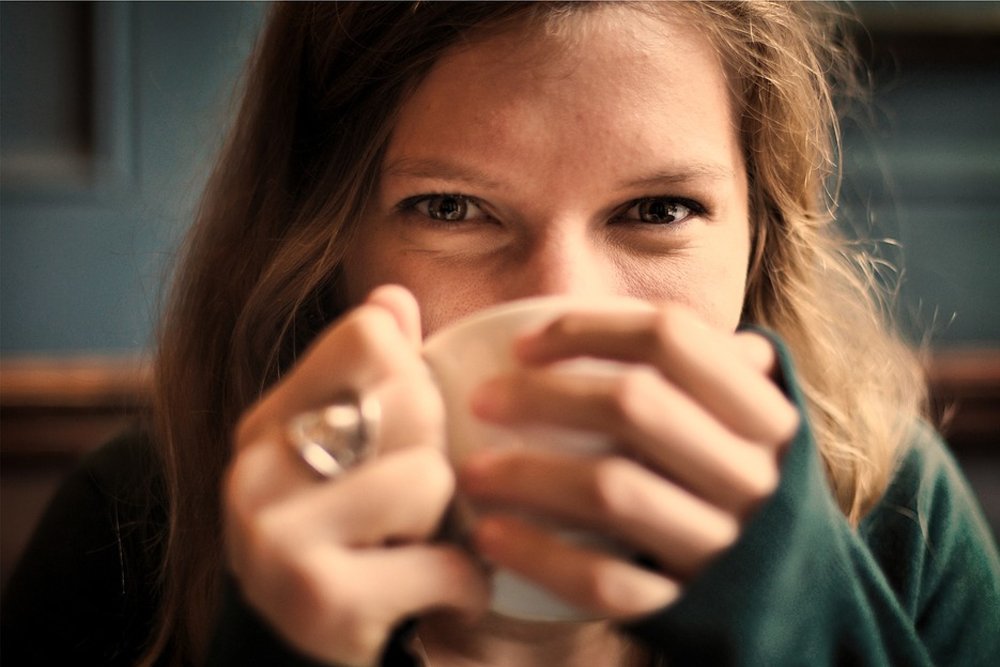 Now that you understand how sleep reduces the amount of accumulated adenosine in the brain, it will be much easier to understand the working of a caffeine nap.

You may already know that caffeine is well known for its ability to keep you from dozing off, but how exactly does it do that?

After you drink coffee, it’s absorbed through your small intestine and passed into your bloodstream, which takes that chemical to the brain. There, caffeine molecules fit into receptors that are naturally filled by adenosine. As a result, adenosine molecules can no longer bind with the receptors, which helps you stay awake. 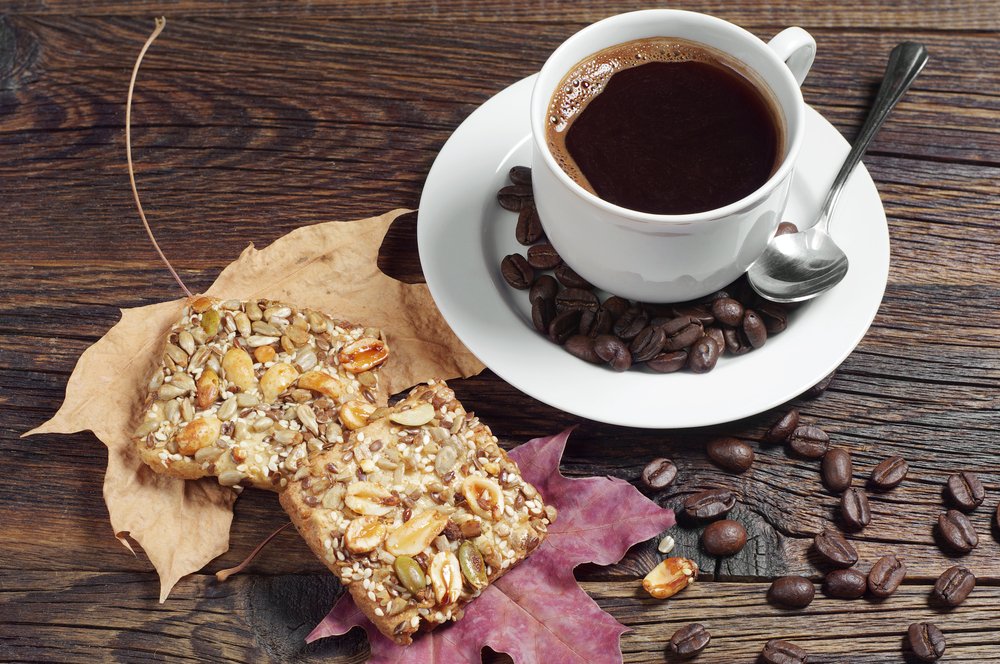 When you drink coffee before a nap, the combined effects of those two activities make you much more alert upon waking up. This is because sleep naturally clears out adenosine from the brain, whereas caffeine usually takes around 45 minutes to show its effects. Thus, when you wake up after the nap (wherein the nap would clear out most of the adenosine in your brain), you feel even more alert and awake, as the caffeine blocks the limited amount of adenosine that’s left.

Another hypothesis regarding the feeling of being more alert after abruptly waking up can also be attributed to the jolt of adrenaline that is accompanied when your sleep is disrupted unnaturally.

For instance, suppose you start falling asleep at the wheel while driving. During one of these tiny dozes, when you nod off for a few seconds and then catch yourself just before your head hits the wheel, you may feel more conscious and active due to the adrenaline jolt that you get from being woken up so abruptly. The body goes into hyperactive mode due to the adrenaline jolt, which might make you more alert upon waking up, at least for a little while.