The reason that teenagers always want to go to sleep late is because their internal body clock begins to change during adolescence. This change in the body clock is known as the circadian cycle, and it is a natural rhythm that tells the body when to wake up and when to sleep. Teenagers still need 9-10 hours of sleep, but they will get up later for school because of the shift in the body clock. This is why schools should not start before 9 am.

What’s one of the hardest battles you’ve ever had to fight? For me, it was waking up at 7 a.m for school. In my teenage years, however, no matter how early I laid down in bed, I just couldn’t fall asleep until midnight. It wasn’t just me; my friends suffered from the same problem.

That got me thinking…

Why Do Teens Stay Up Late?

It’s not you… it’s your body. Remember how, as a child, you just couldn’t wait to wake up early and watch your favorite cartoons? As you pass into the adolescent-teenage phase of your life, your internal body clock begins to change.

It’s a cycle known as the circadian cycle – a natural rhythm of the body that tells you when to wake up and fall asleep.

My mother always wanted me to go to sleep by 10 pm, but I never used to sleep until a little after midnight (still do). The problem was, of course, that school would start in less than 7 hours. 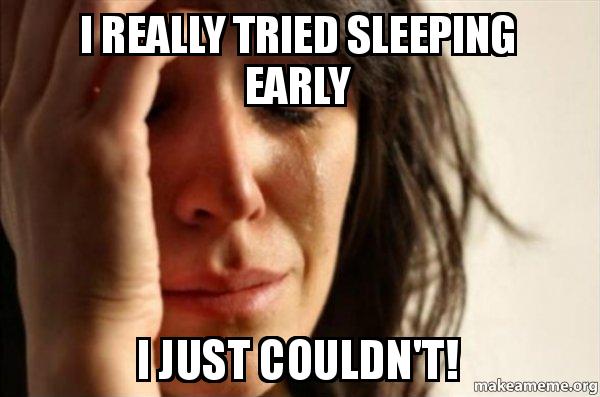 A growing adult needs at least 9.5 hours of sleep. Therefore, when I used to try to attend an 8 am lecture in college, I used to constantly feel sleepy! Obviously, that was because I hadn’t gotten enough sleep.

Research has shown that sleeping late and getting up late is beneficial for teenagers. It not only makes teenagers more alert during class but also improves their overall wellbeing. As a child enters the teenage years, pubertal hormones shift the body clock by 1-2 hours. This means that the teenager will sleep one or two hours later than a younger child or an adult. However, teenagers still need 9-10 hours of sleep, which means that they will get up late for school. This is why schools should not start before by 9 am.

Dear parent(s) who are reading this, if your child is acting moody and irritable, and gets cranky when you try and talk to them, it’s not just a nasty attitude, as most people seem to think comes with teenage years. It’s a basic lack of sleep.

Also Read: Why Do We Wake Up At Roughly The Same Time Every Morning?

Why Are Teenagers Always Tired?

When you send your child to school, have you noticed that they’re still feeling sleepy?

Sleep deprivation is a very serious issue, as it also affects academic performance. Speaking of academics, all schools start around 8.am, but this is the time when most teens should actually be waking up! 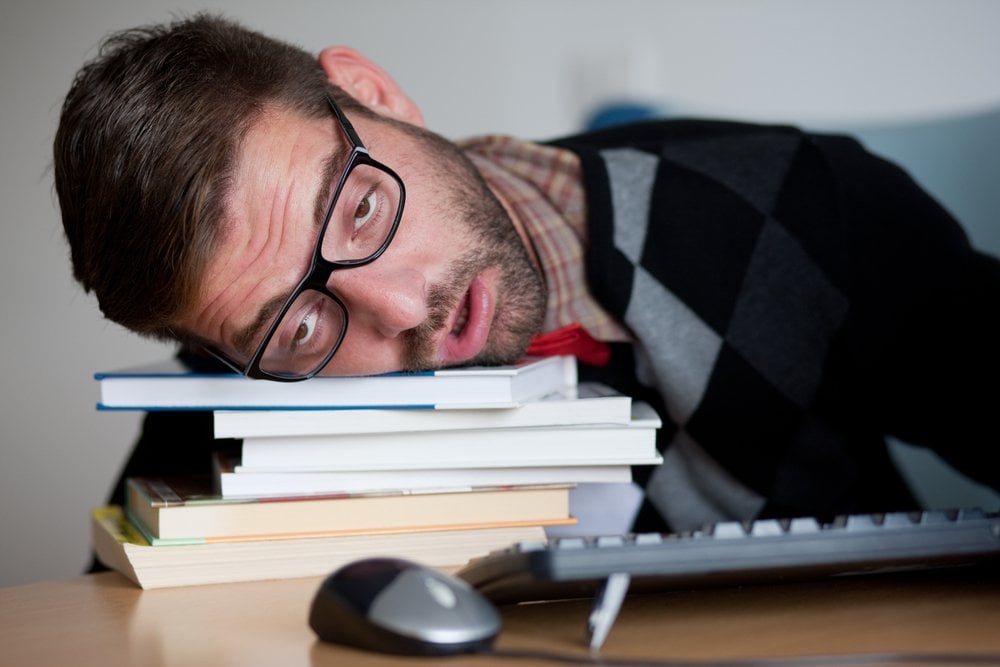 Social culture dictates that “early to sleep, early to rise, makes a man healthy, wealthy and wise.” However, that’s completely false! The more you force yourself to wake up by external factors, the closer you edge towards sleep-deprivation.

And that’s not all.

Obesity has been linked to lack of sleep. When you’re grumpy, stressed out, tired, and irritated teenager, your hormones say, ‘Let’s have some fun!’, and spike up a hormone called ghrelin, which makes you feel hungry. If one continues to be sleep-deprived, they might eventually face hypertension, as well as diabetes.

Now, this doesn’t mean that teens should sleep for an excessive amount of time. There’s a difference between not falling asleep until late, getting adequate sleep, and over-sleeping.

Hey now… are you feeling bad that you’re a not a teenager and can’t stay up late or wake up late? Don’t worry. Body clocks for people in the age group of 13-55 are not suited for rising early. So relax, you’re covered for a while.

Now, make sure that your sleeping time is not taken away by things that make you more alert (Ahem, coffee and cell phone addicts). 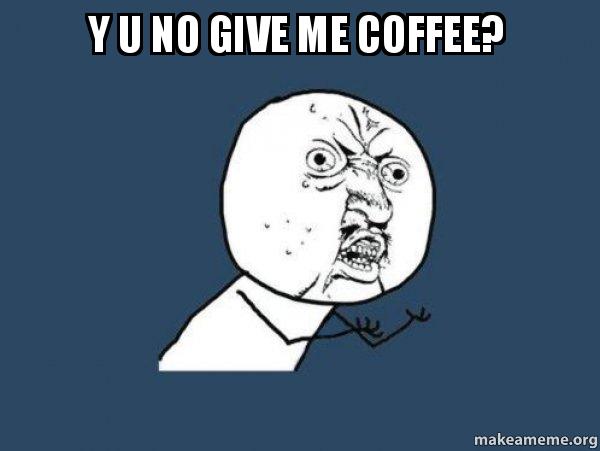