A mobile phone looks for network coverage by sending a request to the Mobile Tower Switching Office (MTSO) via the control channel between them. The MTSO then sends a request back to the cell phone for its Subscriber Identity Module (SIM). Once both parties have been identified, the call is established.

We all know that smartphones are pretty cool devices. They are jam-packed with tons of features, including music, social media, games etc., but their fundamental property is to keep you connected to the cellular network. Our smartphones are basically complex radios. In order to understand how a mobile phone “looks” for a cellular network, let’s take a closer look at a fun historical fact. 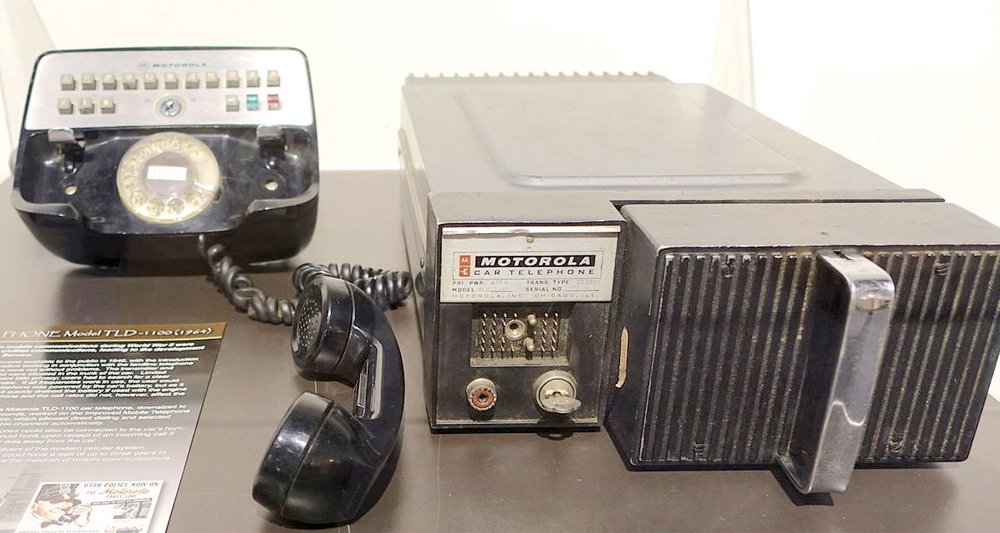 Cell phones have actually been around since the 1950s! It was Western Electric, along with Bell, two companies in the United States of America, who invented the initial radio model. However, it was Motorola that refined the design and made it into a phone. Yes, you heard that right. They were primarily used only in automobiles, but it did come with some severe limitations. It was only present in large urban areas that housed special antennas specifically allocated for these cell phones (or in older terms, radio phones).

Each car could transmit radio signals up to 40 or 50 miles. As radio technology was still in its infancy, there were only 25 specific frequency channels available for use at any given time. This means that at any time, only 25 calls could be placed. This was a big problem in large cities like San Francisco and New York, as there were thousands of cars installed with these radio phones and it was very tough to get a connection. 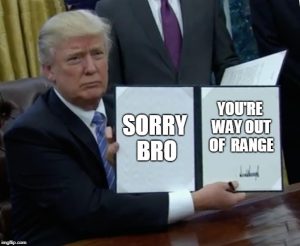 The solution to the problem outlined above was quite simple. In the Cellular Network approach, each land area (mostly urban areas, towns, and cities) were divided into smaller units called cells. Each cell is a particular geometric shape, depending on the terrain it’s covering, but most of the recurring shapes used for cells are hexagons, squares, circles, and other common forms. These cells ensure that the maximum area is covered without leaving any area lacking cell coverage. Each cell has its own base station and tower, rather than having a single base station for an entire city. 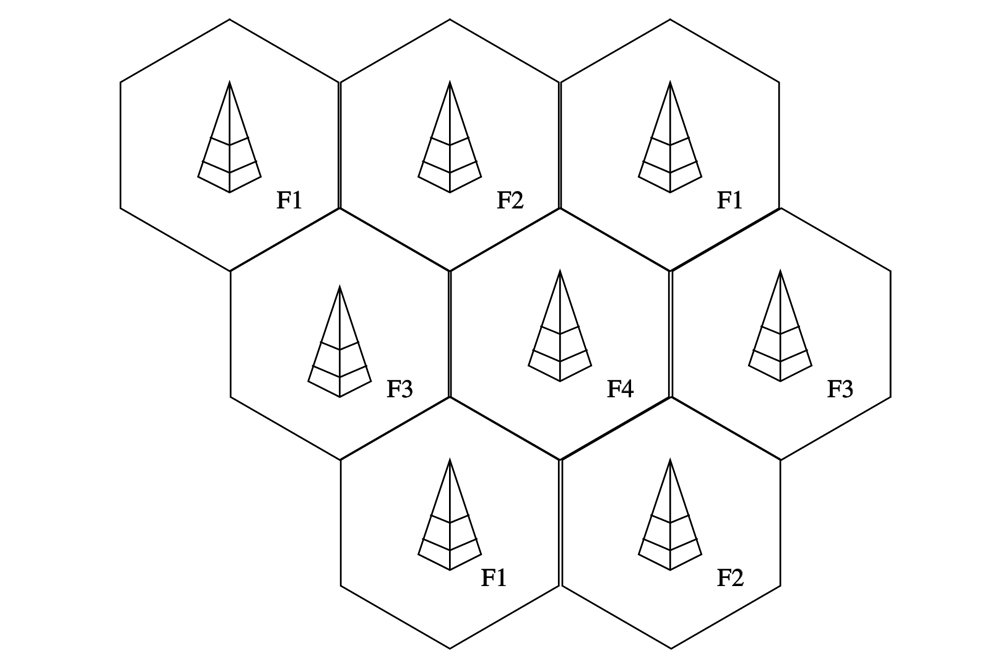 Each service provider (such as Verizon and AT&T) controls the entire cellular network of a particular area (mostly broken up by cities) from a base control station known as the Mobile Tower Switching Office. The MTSO acts as the focal communication point of the cellular network. It is responsible for interconnecting calls of mobile phones that are present in different cells. It is also responsible for the registration, authentication and location updates of mobile subscribers.

How Your Cell Phone Connects When You’re on the Move?

On a daily basis, most of us commute at least a decent distance for either work or education. How then is your cell phone constantly connected to the cellular network? Well, the process usually begins the moment you switch on your phone. All of today’s phones are programmed with special codes. The first thing your phone does is generate a System Identification Code (SID) on the control channel.

A control channel is a special frequency channel that establishes a constant connection between your phone SID and the MTSO. The control channel is responsible for forewarning the phone before an incoming call, as well as for constant location updates of the user. When the phone is unable to find a control channel to communicate with the MTSO, it usually shows those two dreaded words ‘NO SERVICE’.

The way your mobile phone connects to the cellular network all begins with an important component within the phone known as the Antenna. The antenna is a metallic element (mostly copper) that is specifically engineered to a particular shape and dimension that can pick up and transmit radio waves. The strength of the signal emitted depends on a factor known as Connectivity. Connectivity can be understood as the strength of the control channel between the SID and the MTSO. 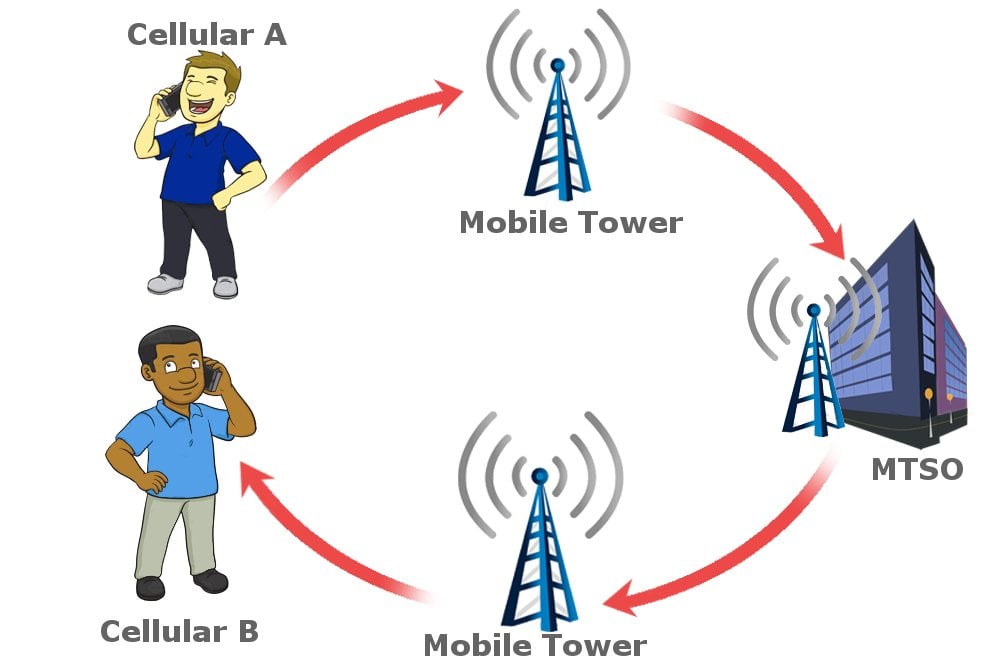 Whenever you need to make a call, a certain procedure is always followed. First, when you wish to make a call, the SID code present in your phone sends a request to the MTSO via the control channel between them. At that point, the MTSO sends a request back to your cell phone for its Subscriber Identity Module (SIM). Popularly known as a SIM card, it is an identification number given to the user.

The SIM helps in letting the MTSO know that they are a registered user of the network (the reason you hear the beeps before the call connects). Once this is over, the MTSO determines the location of the user and the cell within the network in which they are present. Simultaneously, the MTSO also determines the location of the person you intend to call and the cell where they are located. Once both parties have been identified, the call is established.

From just a few channels of communication to being connected to nearly everywhere in the world with just a click of a button… we have clearly come a long way. We are still making continuous improvements in cellular network technology, to the point where we will soon be able to receive and transmit calls from the most remote places in the world (e.g., the middle of oceans… check out the Google Loon Project!).