A femtocell is a tiny, low-power cellular base station that is specially designed for residential space or small businesses. It connects to an internet service provider’s network through broadband (using cable/DSL/fiber optic connection etc.).

You reach the terrace of a 50-story building. A breeze of cool air calms your nerves as you walk to the edge of terrace and take a look at the world below. From this bird’s-eye view of the sprawling city, you feel that you are on the top of the world and want to immortalize this moment. You take a selfie and decide to post your vainglorious self on social media. Just when you are about to post the picture—you see the No Network indicator on your phone. In this moment, your deepest desire is for a better service provider! 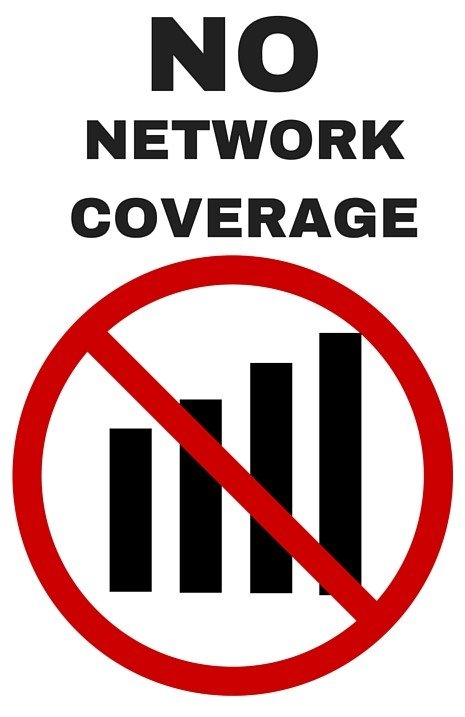 Not just on the roof of buildings, but certain parts of rooms, elevators and offices will also cause the mobile network to get really weak. Ever wonder what the solution to this ‘network catching’ problem would be in such cramped places? Well, the solution is a femtocell. A femtocell is a tiny, low-power cellular base station that is specially designed for residential space or small businesses. It connects to an Internet service provider’s network through broadband (using cable/DSL/fiber optic connection). It is similar to WiFi, although it gives you a full-strength network connection for your mobile network. Also, unlike WiFi, it operates on licensed frequency bands. In fact, in most cases, you need to buy a femtocell from your mobile network operator. Femtocells were originally designed with a focus on a WCDMA network, but the concept has now been upgraded for other standards as well, including GSM, TD-SCDMA, WiMAX and LTE.

Range and Capacity of Femtocells 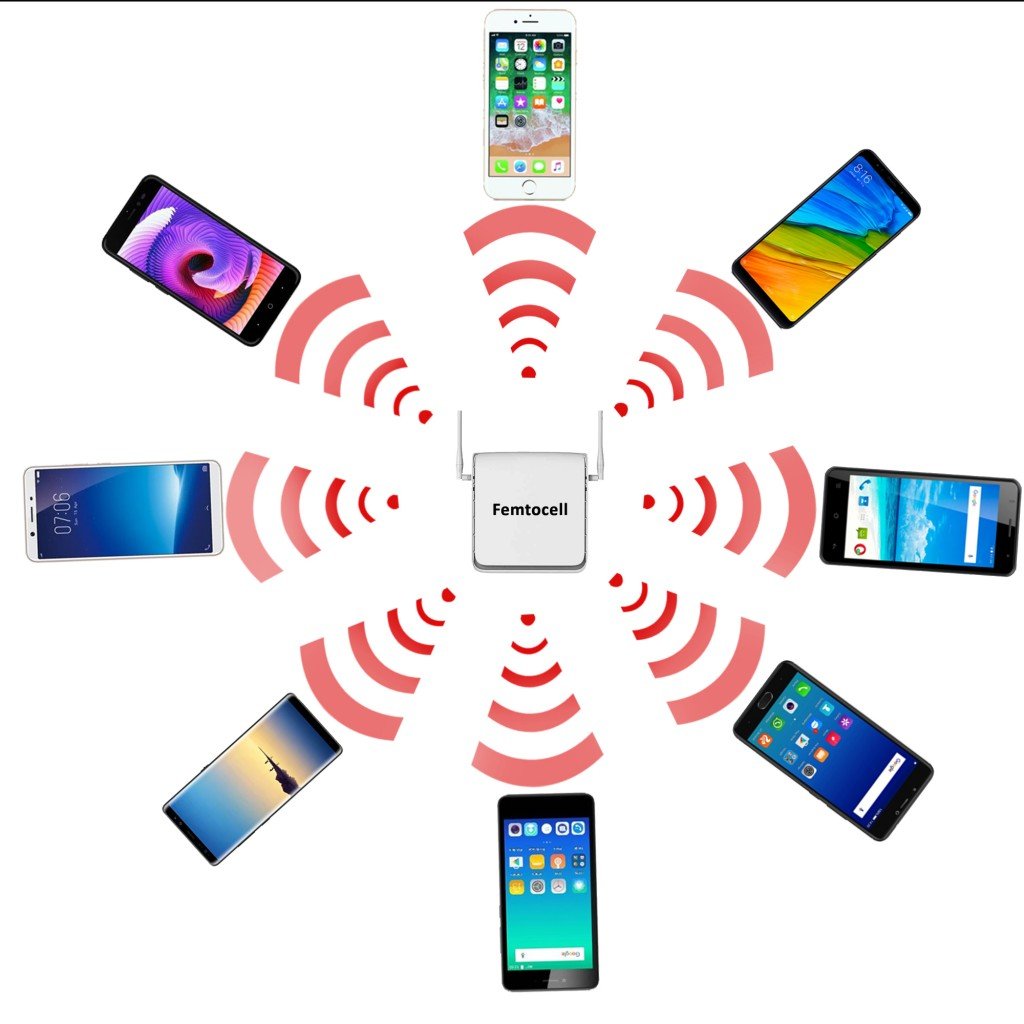 A residential-grade femtocell supports up to 8 mobile phones 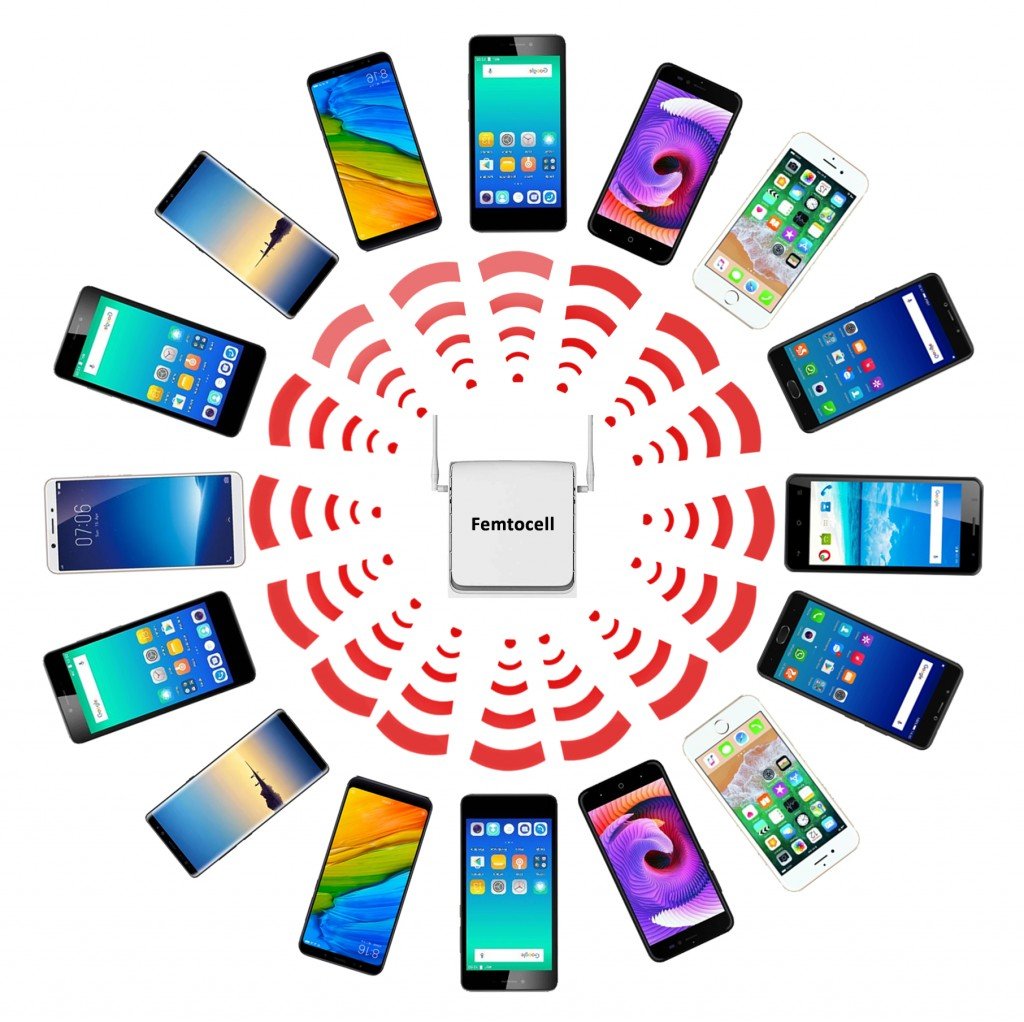 A commercial-grade femtocell supports up to 16 mobile phones

Femtocells are usually sold or rented by a mobile network operator to residential or enterprise customers. A femtocell is tantamount to the size of a WiFi router, and also uses the owner’s broadband Internet. Some networking companies have designed a hybrid model that they call an integrated femtocell— a combination of a DSL router and a femtocell.

Once a femtocell is plugged in, the device connects to the network provider’s internet connection and provides extra coverage for the user’s mobile network. Setting up and running a femtocell from a user perspective is fairly easy. It’s just plug-and-play—no specific installation or technical knowledge needed—any Tom, Dick or Harry could install a femtocell for themselves! 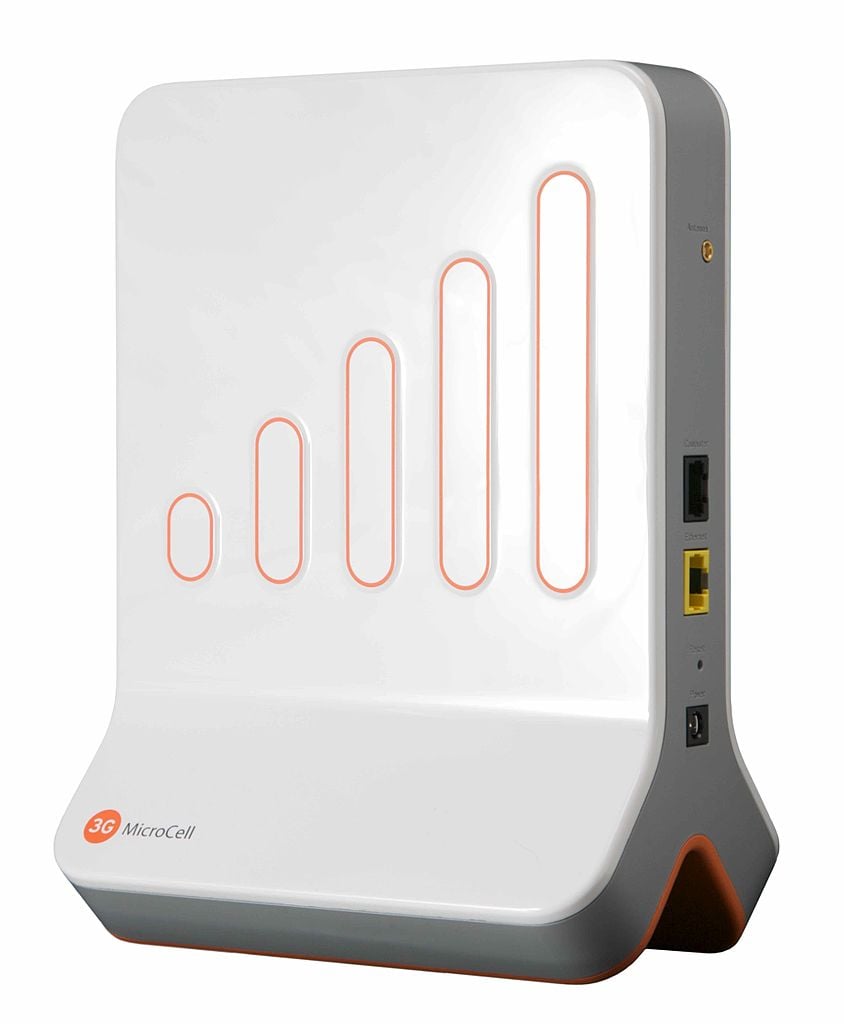 The biggest advantage of having a femtocell network installed at your workplace/home is that you’ll get 5-bar network—a phrase used by networking professionals to convey full-strength network reception. In other words, you’ll receive full-fledged mobile network coverage for seamless calling and internet browsing. Coverage is improved because femtocells fill in the gaps and eliminate any loss of signal typically caused by buildings and other large structures/obstacles.

The use of femtocells also means improved mobile data capacity. This is significant for those users who solely rely on mobile data for internet connectivity. However, this advantage would not matter much if you already have good WiFi connectivity at your place.

For business users, having femtocells installed nullifies the need to have DECT (Digital Enhanced Cordless Telecommunications), aka cordless phones. Cordless phones are usually preferred over mobile devices, as they offer stable connectivity for voice communication.

Femtocells come with a web interface that empowers users to limit how many people are permitted to log on to the femtocell system. This means that intruders or external unknown people cannot reap the benefits of your femtocell without your consent. 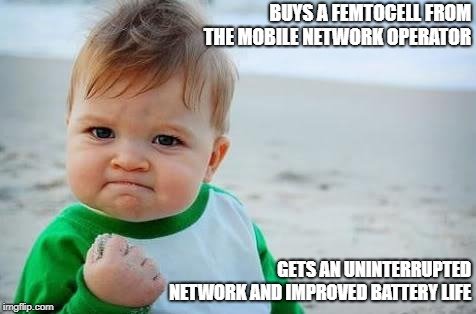 In terms of the bad side of femtocells, they need specific hardware. This means that your existing WiFi or DSL routers might not be compatible with a femtocell. Remember that femtocells need your broadband internet connection to operate. Another thing to bear in mind about femtocells is that they utilize a licensed spectrum, so if you change state/country, your femtocell might become unusable. This is because the state/country has its own guidelines and rules for network operators operating in their respective spectrum.

Also, since the femtocell dwells on your broadband connection, it may utilize substantial bandwidth (depending on the usage), which may hinder your high-broadband requirements, such as streaming a 4k video, for example.

Another problem people have reported is femto-macro interference. Remember that macro is the default setting through which your mobile receives the network, while femto is like a signal booster giving you coverage in otherwise unserviceable regions. If the femtocells are used in areas of poor or no coverage, macro/femto interference is unlikely to be a problem. However, if the femto network is sharing the channel (co-channel arrangement) with the macrocell, interference can occur. The silver lining is that if the interference management techniques advocated by the Femto Forum (organization that looks after femtocell networking) are adopted, interference problems can be eliminated. 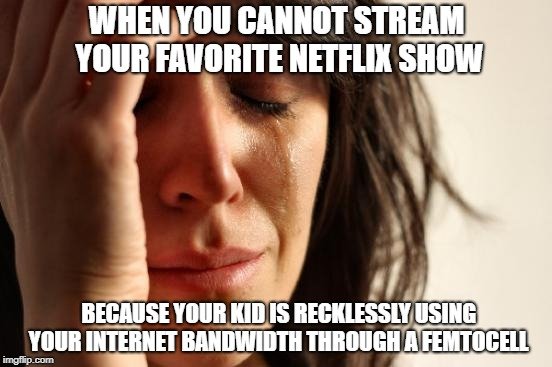 For smaller locations, or locations with insignificant coverage, femtocell technology is a lucrative solution. They are low cost and low power, making them a viable alternative to other larger, costlier small cell networking solutions, especially when the need for network coverage is only for a few individuals in a confined space.

So, next time you are visiting your wealthy uncle’s apartment on the 40th floor with poor network coverage, advise him to go out and buy a femtocell!