The telephone system is a network of smaller units that work in tandem to allow a telephone call to happen. If even one of those units are not advanced enough to handle higher audio quality, then the sound quality will be affected.

Back in 1876, when the telephone was first invented, no one could have conceived of a device, no bigger than a human palm, that would let people talk to each other from thousands of miles away.


Telephones at that time used to have wires, but that same technology, i.e., talking through wires over long distances, has become nearly obsolete. To put this in perspective, imagine a telephone network with wires running across cities, states, and even entire countries. 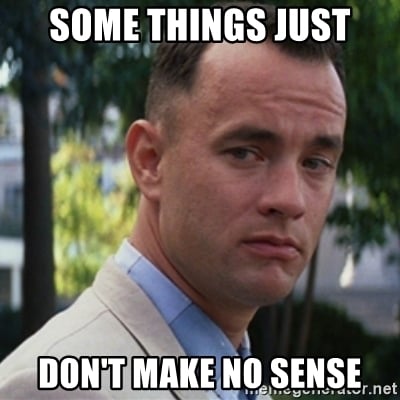 However, one thing that doesn’t seem to have improved as much as one might expect is the audio quality of ‘regular’ phone calls (by ‘regular’, I mean phone calls that you place by dialing someone’s number, rather than a voice call through an app like Messenger, Whatsapp or Skype). If you were born in the nineties or before that, you might relate to this struggle.

Staggering progress has been made in the telecommunication world—we can talk face to face with a person on the other side of the world, order a rare mineral from New York and have it delivered to Mumbai, and access basically all the collected information in human history. Why, then, does the audio quality of phone calls still seem the same?

For landlines, the voice quality has remained pretty much the same over the years, and one of the biggest reasons behind that is the lack of more advanced infrastructure. The original infrastructure for landlines was designed to support ‘good enough’ audio quality. Back then, however, it wasn’t considered low quality because there was nothing better! 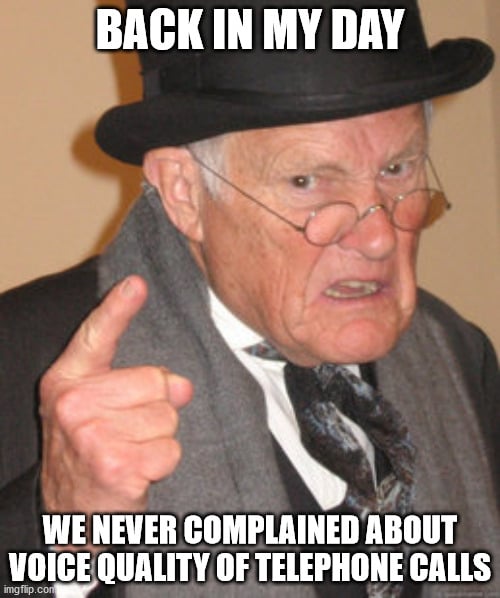 Modern systems mostly rely on wireless telecommunication, so it is fair to say that landlines are not as common as they used to be. Although the voice quality of landlines has improved somewhat, it cannot be compared to VoIP (Voice over Internet Protocol).

During a phone call on a cell phone, your voice (analog input) is converted into digital information and transmitted over long distances to a receiver’s cell phone. There’s a standard called G.711 that enables this analog to digital conversion on both ends of the cell phone.

This digital information is then carried over trunk circuits. A trunk is a communications line designed to carry many signals at the same time to provide network access to multiple users.

In many countries, trunk circuits are built on a relatively old architecture, which permit sounds that are 300 to 3400 Hertz. Now, human beings can listen to sounds in the field of 20-20,000 Hertz. This is why a regular phone call that goes through these trunk circuits simply discards many frequencies that they’re not designed to support. You can read more about this in detail here. 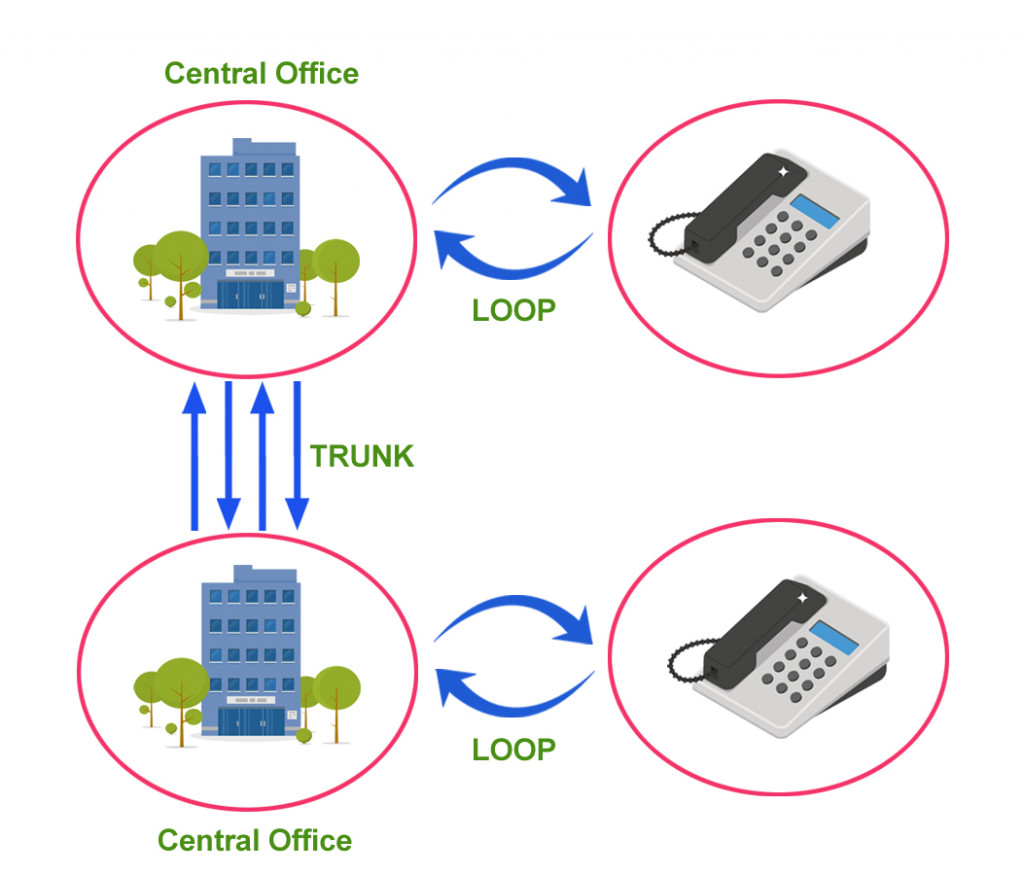 The importance of trunk circuits in phone calls.

To understand this better, imagine you’re going from A to B on a road trip. When you start from A, you take a 6-lane freeway and clock speeds of 100 miles per hour. 1 hour into the trip, the freeway ends, and now you have to drive on a single-lane road for an hour. After that, you get on another freeway to finally arrive at B.

Although you can go fast while you’re on the freeways, when you reach that single-lane road, you’ll undoubtedly slow down, as traffic will move slowly during that stretch of driving.

This is exactly what happens on a cell phone call. No matter how advanced you make the calling tech on smartphones, the call has to go through certain systems that are not advanced enough to provide excellent voice quality.

Voice over Internet is much better

It’s a good thing that so many modern telecom systems have integrated VoIP (Voice over Internet Protocol), which means that voice calling and communication (sending and receiving texts, multimedia etc.) happen over the internet.

Apps like Skype and Messenger don’t use the traditional trunk circuits that we discussed earlier. Skype, for example, uses the SILK CODEC (an audio compression format and audio codec), which is an advanced codec that can sample as high as 24000 hertz, resulting in much clearer voice quality.

The use of a completely different and advanced telecom system in VoIP is the main reason why the voice quality when calling through apps like Whatsapp, Messenger, and Hangouts is usually way better than when you make regular phone calls!