Some people are worried that electromagnetic radiation from phone towers and other electronic devices might cause cancer. There is some evidence that this might be the case, but it is not conclusive. Phone towers and other devices emit radio waves, which are a type of non-ionizing radiation. Non-ionizing radiation is not powerful enough to knock particles away from stable molecular structures, so it is not harmful. However, it is possible that people who live near a lot of phone towers might be more likely to get cancer.

Well, the answer isn’t an outright no. One can find some solace in the fact that the evidence for the case hasn’t been conclusive.

Right now, at this very moment, you are drowning in an ocean of electromagnetic radiation. Its waters are a myriad of radiation – radio waves, the sun’s light, infrared and all the rest. Initially, the world was dominated by the sun’s light and infrared radiation, the harbingers of heat. Now, however, with the construction of soaring phone towers and the ubiquity of smartphones, radio waves seem to be growing in domination. 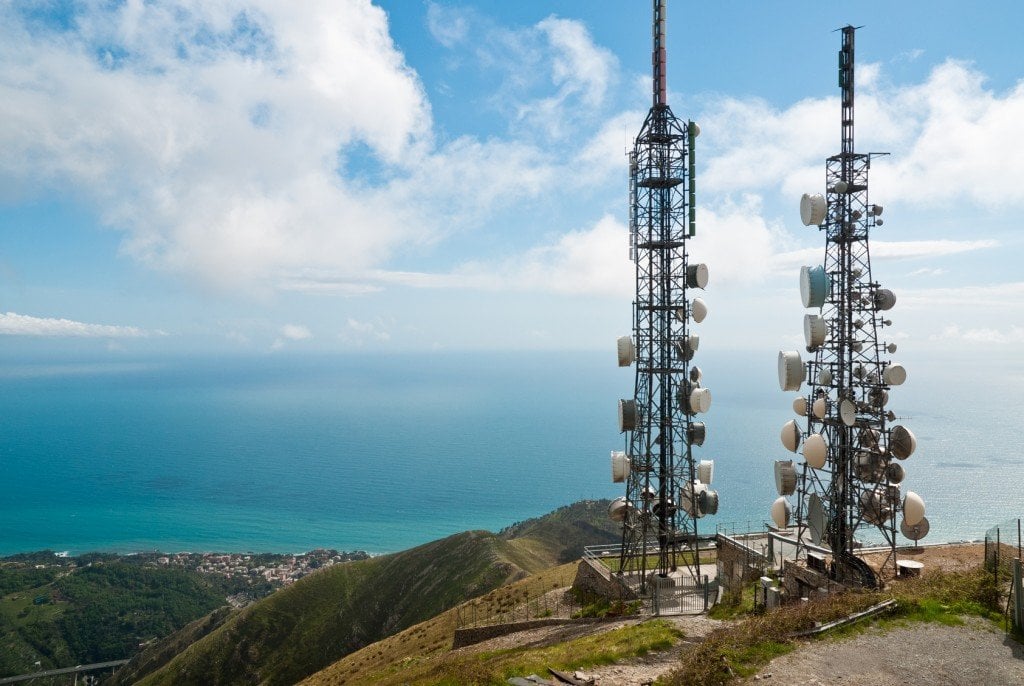 Phone towers on top of a hill. (Photo Credit: itestro/Fotolia)

The notion of whether phone towers pose a health risk has been speculated for decades. The presence of towers and cell phones concerned people even at times when mobile devices were a luxury – complex technological equipment that only a few people carried.

The situation today seems to cause even more apprehension – cell phones are as common and necessary as footwear, every household has a router, and to accommodate both of these, radio towers are planted more often than trees.

Any type of fear is largely spurred by uncertainty, which is essentially a lack of information. In this case, the fear of phone towers seems to be fueled by our lack of understanding of electromagnetic physics. The seven types of electromagnetic radiation can be categorized into two classes based on their energies: ionizing and non-ionizing radiation.

Ionizing radiation represents the high-frequency spectra of electromagnetic radiation, which includes high-frequency ultraviolet rays, X-rays and gamma rays – remnants of a nuclear aftermath. Prolonged exposure to these emissions can cause cellular mutation, which can lead to various cancers. This is because, as the name suggests, they tend to ionize and destabilize molecules.

These high-frequency waves are so energetic that they interact with matter as if they are individual particles, colliding and kicking matter’s constituents out of their stable structures. Exposure to such an energetic radiation disrupts the structure of DNA, a major cause of cancer and other autoimmune diseases.

Also Read: What Is Electromagnetic Pollution?

On the other hand, non-ionizing radiation represents the low-frequency spectra of electromagnetic radiation. These include radio waves, microwaves, infrared and visible light. Owing to their low frequencies, these waves travel with very low energies, rendering them non-ionizable — they are unable to knock particles away from stable molecular structures.

The fact that low-frequency waves aren’t energized enough to disrupt DNA molecules implies that the radio waves constantly emanating from phone towers are harmless. Even so, could constant exposure to them, like an interference pattern, positively add up to threaten us with a fatal health risk? The fear is most likely to be observed in parents who are apprehensive about radiation affecting the developing brains and bodies of children. Are these apprehensions justified? Let’s see what the experts have to say.

They Are “Possibly Carcinogenic”

Phone towers are not the only thing we should be worried about; phones and routers are similar to miniature towers themselves. In fact, not only are they greater in number, but they also lie much closer to us than most cell phone towers do. Microwaves generating non-ionizing radiation are harmless, but concentrated microwaves can penetrate our skin and burn tissues; this is exactly how ovens work! So… should we be worried? 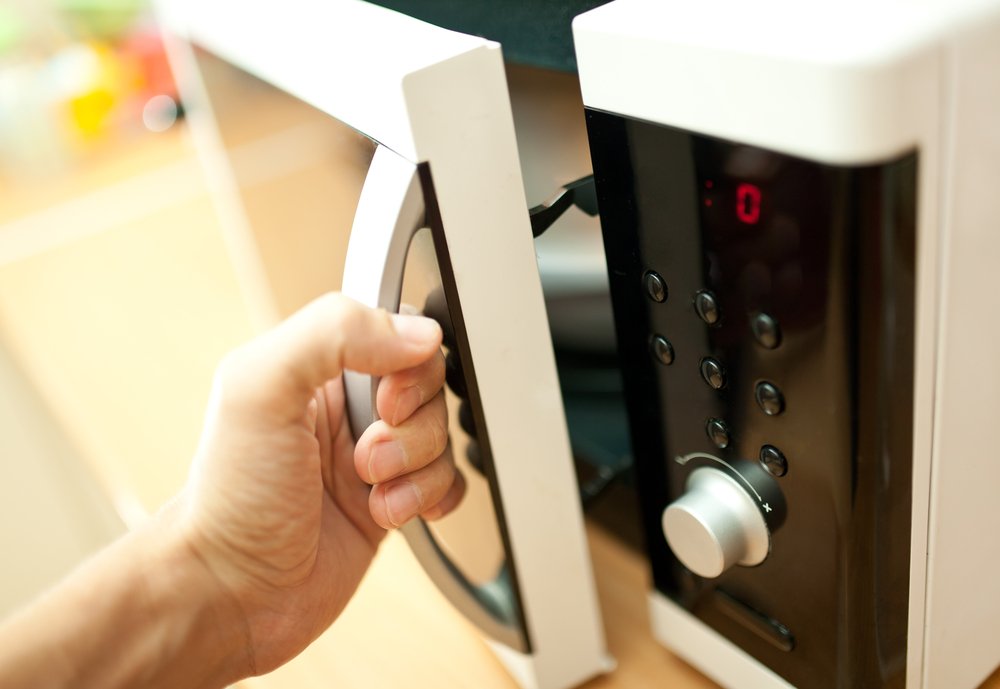 Well, the answer isn’t an outright no. One can find some solace in the fact that the evidence for the case hasn’t been conclusive. This is reflected in the World Health Organization’s (WHO) International Agency for Research on Cancer (IARC), which deems radio transmission “possibly carcinogenic” — towers don’t seem to pose a threat, but we aren’t sure. However, there are multiple reasons why they might be harmless.

First, antennas are generally mounted on top of tall towers or buildings, which causes the power levels of the emitted radiation to dwindle as it descends toward the ground. At ground level, the emission is 1000 times lower than the limits for safe transmission set by the Federal Communication Commission (FCC). In other words, damage is highly unlikely. Second, the signals are not transmitted constantly, but intermittently. 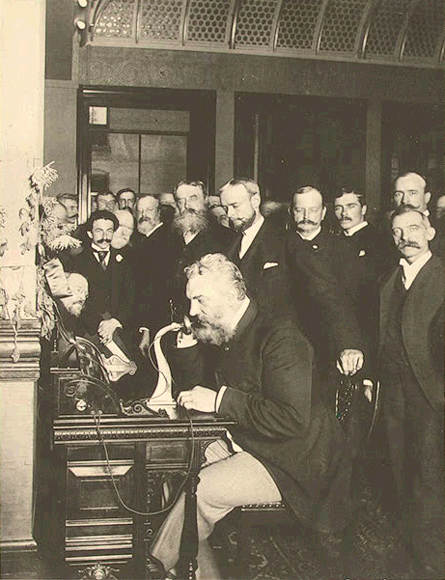 Also Read: What Are Cell Towers And How Do They Work?

However, could the radiation affect people who live in the vicinity of these towers, such as people living right below the roof or inhabitants of buildings whose windows face towers mounted on a shorter building directly adjacent to them? The answer is still “No”. Cement, wood and other obstructions attenuate signals, thereby deterring any copious amounts of potentially harmful radiation.

The power levels are known to be at a maximum right next to the antenna, so access to the places with direct exposure might be limited. Still, a lack of studies relating to residents living near a glut of towers and their likelihood of cancer hasn’t allowed any definitive conclusion to appear.