The differences between ROM (Read Only Memory) and RAM (Random Access Memory) are:

If you’re not an alien reading this from a galaxy far, far away, then you have probably heard these terms countless times—RAM and ROM. That being said, RAM is more commonly encountered by the common person. You certainly would have learned about them in your computer class, or perhaps you recognize the terms and at least know they are related to computer memories. However, there’s a fair amount of the populace that can’t really distinguish between RAM and ROM and wouldn’t be able to explain how they function differently!

As always, let’s brush away the cobwebs surrounding these common and useful tech terms.

Random access memory, often abbreviated as RAM, is a hardware element of a computer where programs, operating systems, and data that are currently being used is stored so that the processor can retrieve it quickly.

Think of RAM as a memory bank for the computer. The amount of multi-tasking you can do and the games you can play on the computer or phone depend heavily on the amount of RAM available, in addition to the prowess of the processor. The data on RAM is volatile, meaning that whenever you power off the device, the data would be erased. It is a high-performing expensive memory component that is used to store data about the programs being run in real-time. 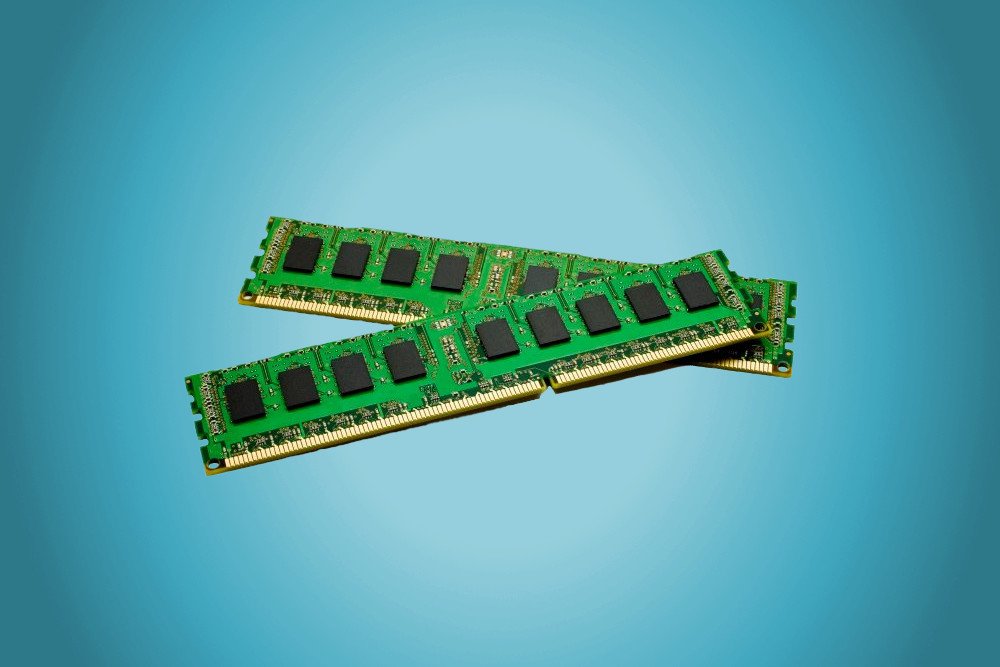 If you ever open up your computer cabinet (computer tower), you will find one (or two) oblong chips installed in a slot on the motherboard. That’s the RAM. These days, motherboards come with more than one RAM slot, which gives you the flexibility to increase your RAM capacity, enabling better operational speed and computational performance. Now, let’s look at two main types of RAM available in the market.

ROM, on the other hand, is a type of memory where data has been pre-recorded. It contains the programming that helps a computer or smartphone ‘boot up’. 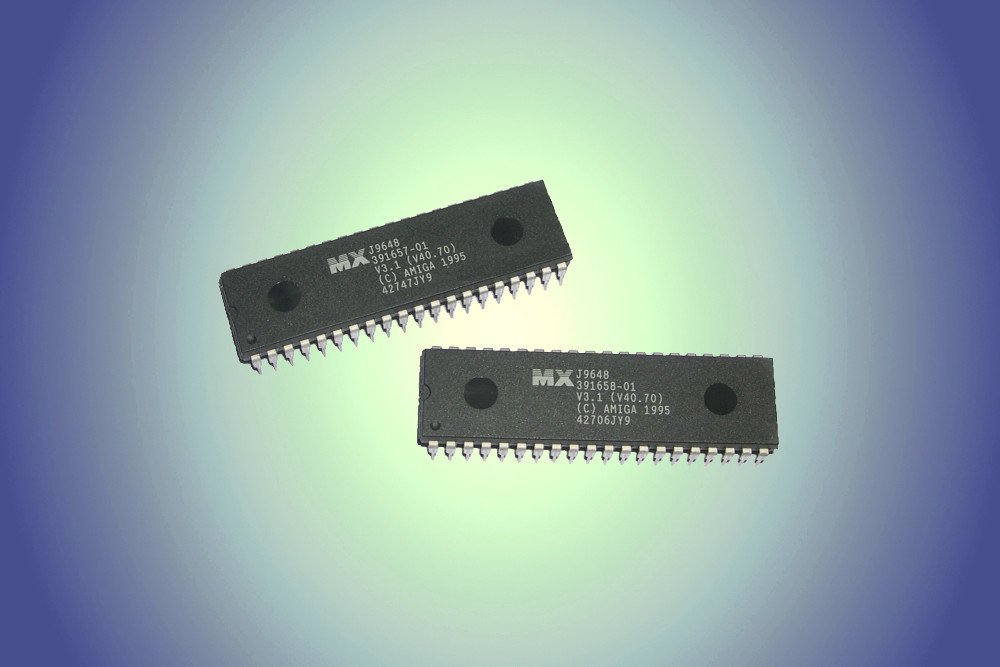 Commonly referred to as Read Only Memory, ROM retains its contents even after the computer is turned off; that’s why a computer can be switched on in the first place. It’s fair to say that if it weren’t for ROM, you wouldn’t ever be able to fire up your computer.

When it comes to smartphones, ROM is generally referred to as the internal storage capacity. It is technically called eMMC which stands for embedded multi-media card. This memory is usually soldered onto the main circuit board of the smartphones and cannot be replaced.

So far, we have discussed the definitions, working, and types of RAM and ROM memories. However, since both of them are types of memories, and often sound somewhat similar, people generally confuse the two.

With that in mind, let’s look at some of the key differences between RAM and ROM. 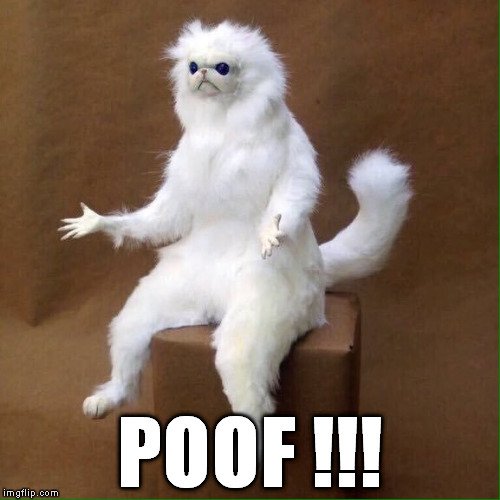 RAM is a thin rectangular chip that you can find inserted in a slot on the motherboard, whereas ROM is typically an optical drive made of magnetic tapes. Furthermore, RAM is usually bigger than ROM.

When it comes to computers, a ROM chip usually stores few megabytes of data (4 MB ROM is quite common these days). In contrast, a RAM chip can store much more, measured in gigabytes. For reference, 1 gigabyte is 1024 megabytes. High-end computers these days come with RAM of 16 GB or even 32 GB.

RAM trumps ROM in terms of speed; it accesses data much faster than ROM and boosts the processing speed of the computer. In terms of storage read speeds, ROM does this at a rate of a few MBs/second, whereas the read speed of RAM is a few GBs/second. In a head-to-head comparison, RAM is several hundred times quicker than ROM.

It’s easier to write data in RAM than in ROM, since the latter is a place for storing very limited, albeit immensely important and permanent information. As we have seen earlier, except in the case of EEPROM, it’s generally very difficult to alter data in a ROM memory.

Let’s make the relative difference between RAM and ROM a bit more clear for you to discern between the two:

The next time you find yourself in a circle of computer geeks, make sure that you bring this information to the table. They might already be aware of it, but they’ll certainly be impressed!

Test how well you understand the difference between RAM and ROM