The main reason video games have loading screens is because they need to load data into the computer’s memory before the game can start. This data includes the game engine, level geometry, textures, sounds, and other assets. The size of the level and the quality of the assets affect how much data needs to be loaded, and the computer’s hardware affects how long it takes to load the data.

I’ve been playing video games for more than 10 years, but one thing I still struggle with is waiting patiently while the game ‘loads’, i.e. when the ‘loading screen’ occupies the monitor. This is, for me, one of the most irritating parts of my gaming experience, especially when I’m playing one of my favorite games. 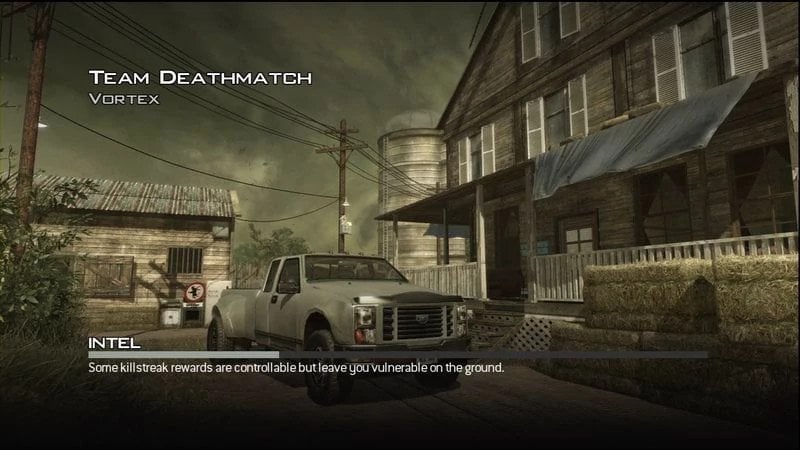 While waiting for that cursed progress bar that always seems to crawl across the screen, have you ever wondered why loading screens exist? More specifically, what exactly happens while a video game ‘loads’?

A loading screen is most likely one of the first things that you come across when you first open a video game. It’s usually a picture displayed by a computer program while the game initializes or ‘loads’.

If you’re into video games, then you would know that loading screens do not necessarily have to be static pictures; some loading screens feature a timer countdown or a progress bar to display how much data has loaded. In fact, modern loading screens have become quite aesthetically appealing and offer a chance for artists and game developers to be creative. 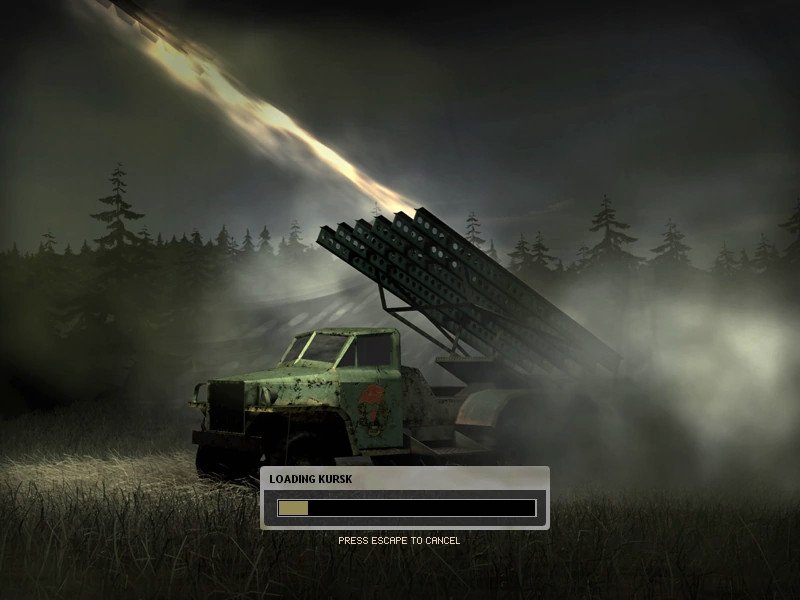 Loading screens are also commonly used to provide important information about the upcoming stage/challenge, convey game-related tips and tricks, or keep the user entertained/engaged in other ways while the game loads.

What happens in the background while the game loads?

This entirely depends on the game in question, as different games have different approaches. As a general rule of thumb, the size of the level and the quality of the assets (sounds, graphics etc.) affect the amount of data that needs to be loaded, and the computer hardware you are using defines how long it takes to load those assets.

Furthermore, the higher the quality of the game, the greater are the basic requirements of the game engine. Modern, advanced game engines are quite ‘heavy’ to begin with and must also be loaded. This further adds to the loading time of the game. 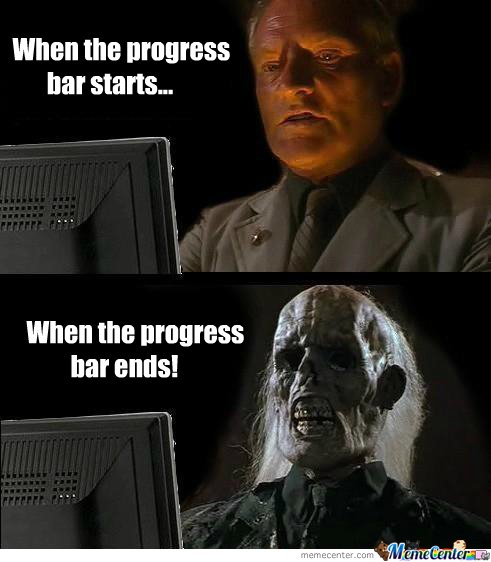 When a developer makes and tests a game, they do so in its complete form, but they have to figure out the best or most efficient way to deliver that game to you, i.e., the players. For that, they ‘break’ the game into pieces and compress it down into a tightly wrapped package. ZIP and JAR files are very good examples of this.

Before the game is started, data (stored in your hard drive) is moved from the slow hard disk to the faster computer memory (RAM) and video-card memory storage. Then, data is decompressed from its highly packed format (that take up less space on the drive), which is computationally difficult to access, into unpacked formats that are comparatively easier to access. 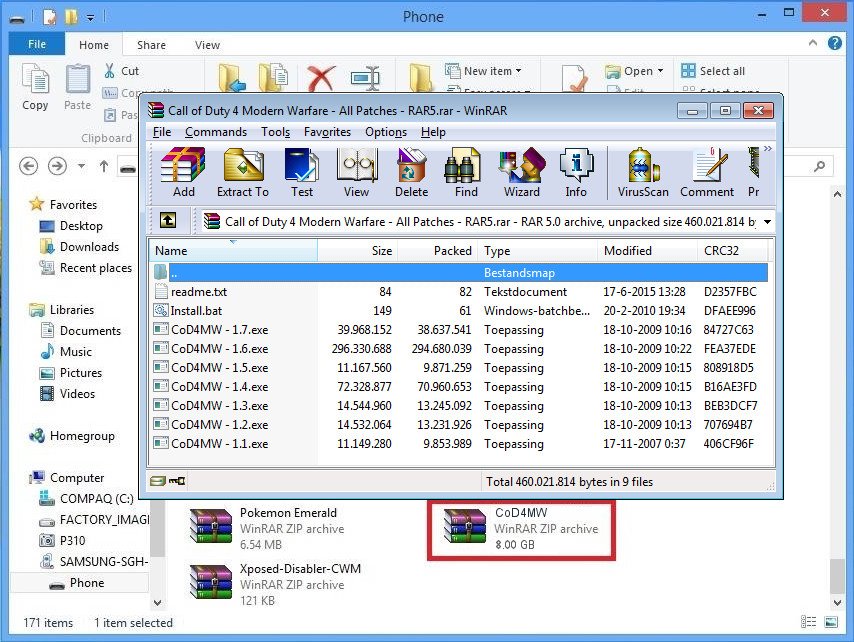 You may have noticed that large game files are often broken up into smaller .ZIP files.

Then, the engine generates large dynamic levels, texture geometry and other crucial structures from templates or through some pre-defined algorithm. Furthermore, if it’s a network-enabled game, it verifies local data with a remote server and downloads levels, and does a bunch of other stuff that depends on your local machine’s hardware capabilities and Internet speed.

There are also some games (especially on smartphones) that do practically nothing for a while, allowing them to show you advertisements during that time. When all of those processes are finished, we say that the game has ‘loaded’ completely, and only then does the game start.

In a nutshell, a game loads into a computer’s memory after quite a few steps, which, as you can imagine, takes some time (a few seconds to a couple minutes). However, with processors getting faster than ever, the advent of solid state drives (SSDs) and the ubiquity of high-capacity RAMs, game load-times have reduced measurably. I can say this from personal experience that when you replace the traditional hard disk drive in your computer with a solid state drive, games load at least 30-40% faster than before. 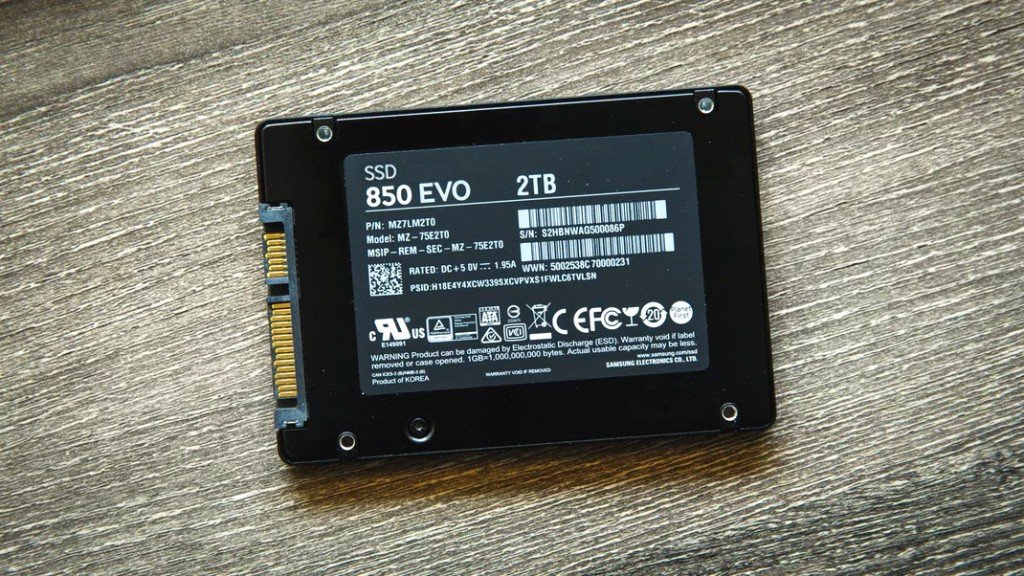 So, how fast/slow a particular game loads on your device not only depends on the quality of the game in question, but also on the kind of hardware you’re using to run it.