Odynophagia is a disorder that makes swallowing food/beverages painful. Common symptoms include burning pain and stabbing sensation in the mouth, throat, or esophagus. There are numerous medical conditions that can lead to odynophileia.

Odynophagia is a disorder that makes swallowing food/beverages painful. Do you incessantly feel pain in your throat, mouth, or food pipe (esophagus) when swallowing food, liquid, or even your own saliva? If so, you might be suffering from odynophagia. While odynophagia resolves quickly in many cases, if it persists for an extended period of time, that can be an indication of a more serious health condition. 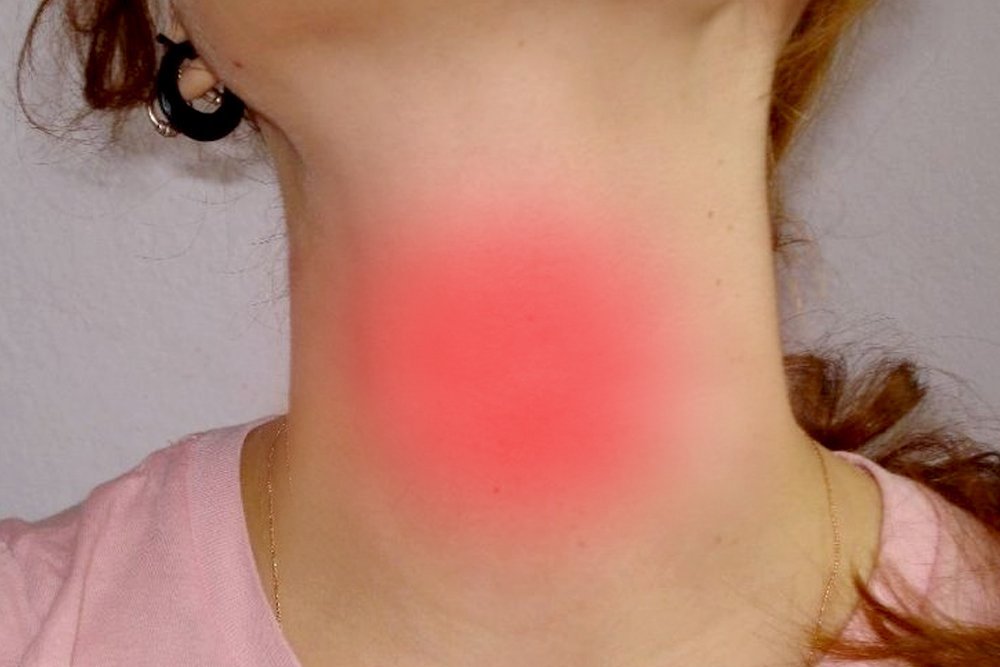 Odynophagia is often confused with dysphagia. Dysphagia is a different condition that primarily involves difficulty in swallowing, but it is often painless. Odynophagia is when the swallowing becomes painful. At times, this can be so painful that it is almost impossible to eat due to uncontrolled discomfort and pain.

Which is more critical of the two, you may wonder? Oddly enough, dysphagia is often more critical than odynophagia, as dysphagia can cause coughing or choking. In extreme situations, this can result in irritation or the breeding of bacteria in the lungs. This breeding can further aggravate the situation by causing disorders like pneumonia.

Although this is uncommon, dysphagia and odynophagia may occur at the same time. They may also have the same underlying causes. A good rule of the thumb is that if you only have swallowing difficulties, without any accompanying painful sensation, then it is most likely dysphagia. However, if you experience both difficulty or blockage when consuming food/liquid, alongside sharp pain, then you might have a combination of odynophagia and dysphagia. It is important to understand that odynophagia and dysphagia can be caused by inflammation or infection.

There is one more condition, called phagophobia, which might also be confused with odynophagia. Phagophobia is technically not a disorder, but rather a fear of swallowing and the expectation that you might not be able to swallow. There are often no physical symptoms to this condition; it’s typically a problem generated solely by the mind of the sufferer. 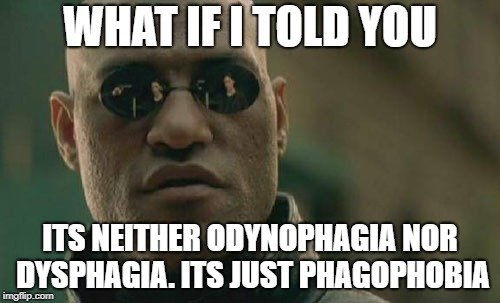 Odynophagia symptoms can be short-term or long-term, depending on the cause of pain. Common symptoms of odynophagia are as follows:

It must also be noted that when an infection causes odynophagia, a person may notice other symptoms, such as fever and fatigue, or a general feeling of being unwell.

More often than not, odynophagia is a minor condition tantamount to a common cold. In such cases, painful swallowing will cure itself naturally in its own time. However, chronic painful swallowing may be a harbinger of other underlying complications. There are numerous medical conditions that can lead to odynophagia. Some of the most common causes of odynophagia are summarized as:

Based upon recent studies and surveys by medicinal practitioners, odynophagia is classified into three categories:

The treatment for odynophagia is dependent on the underlying cause. Oral medications are usually the first route of remedy. For example, medicines used to treatment of GERD can also help in preventing stomach acid from creeping back up into the pharynx and esophagus. In turn, patients notice improvements in pain upon swallowing food items. People suffering with candida infections are usually given anti-fungal treatments. However, in extreme cases where there is the development of esophageal tumors or carcinoma, a doctor may recommend the surgical removal of these harmful cells.

In conclusion, it is worth noting that odynophagia, more than a condition, is a symptom in itself. Therefore, before you start looking for treatments to overcome this difficulty in swallowing, you should visit a doctor and obtain an accurate diagnosis. Information provided here is only for educational purposes; you will still need to consult a certified medicinal practitioner before following any of the advice in this article. 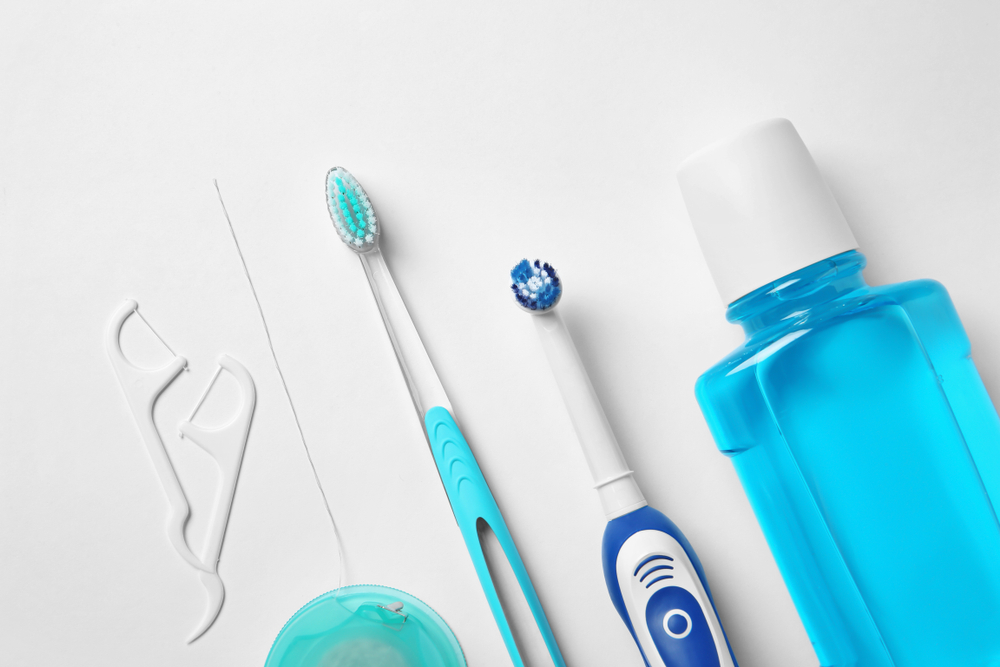 Maintaining a good dental hygiene could be one of the effective preventive measures for Odynophagia (Photo Credit : New Africa/Shutterstock)

While medical treatment becomes essential if odynophagia becomes chronic and painful, prevention is always the best option. That prevention starts with your diet. An unhealthy diet can often be the primary cause, but eliminating certain unhealthy foods from your plate can sometimes be good enough. Additionally, it’s important to maintain good dental hygiene. This is because the bacteria from your mouth can reach other surrounding structures and organs, leading to unwanted infections. In the case of a non-vegetarian diet, you should pay attention to the foods you are eating, especially certain types of fish.