Although nature fosters, nurtures and cares for the inhabitants of this planet, it can also be extremely brutal and unforgiving at times. It can unleash its fury in many ways; an avalanche is one of the most extreme.

In the most basic terms, an avalanche (also referred to as a snowslip or snowslide) is a rapid flow of snow down a sloping surface. When defined in this way, it may not seem consistent with the scale of what people generally expect from natural disasters like earthquakes and floods. However, let me assure you, avalanches wield a great deal of devastating force. In fact, in ancient times, entire armies were swept away and buried alive by the momentum of large avalanches. 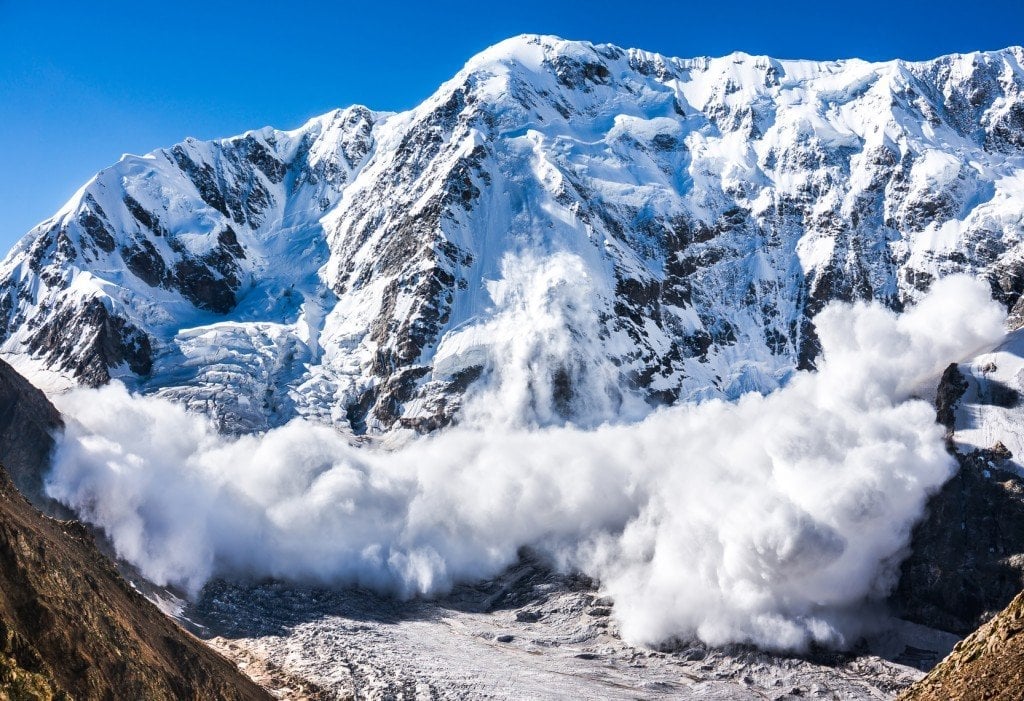 Even so, there have been numerous incidents when rescue teams have saved a person after an avalanche completely buried them. How did that happen? How do rescuers and mountaineers find people buried in the snow?

As the saying goes, ‘Prevention is better than a cure’. In more specific terms, it’s always better to take proper precautions before going into an avalanche-prone region. A skier or a mountaineer should carry standard mountaineering gear, which consists of some extremely important articles that may be the only things that save the person from falling into the clutches of death. 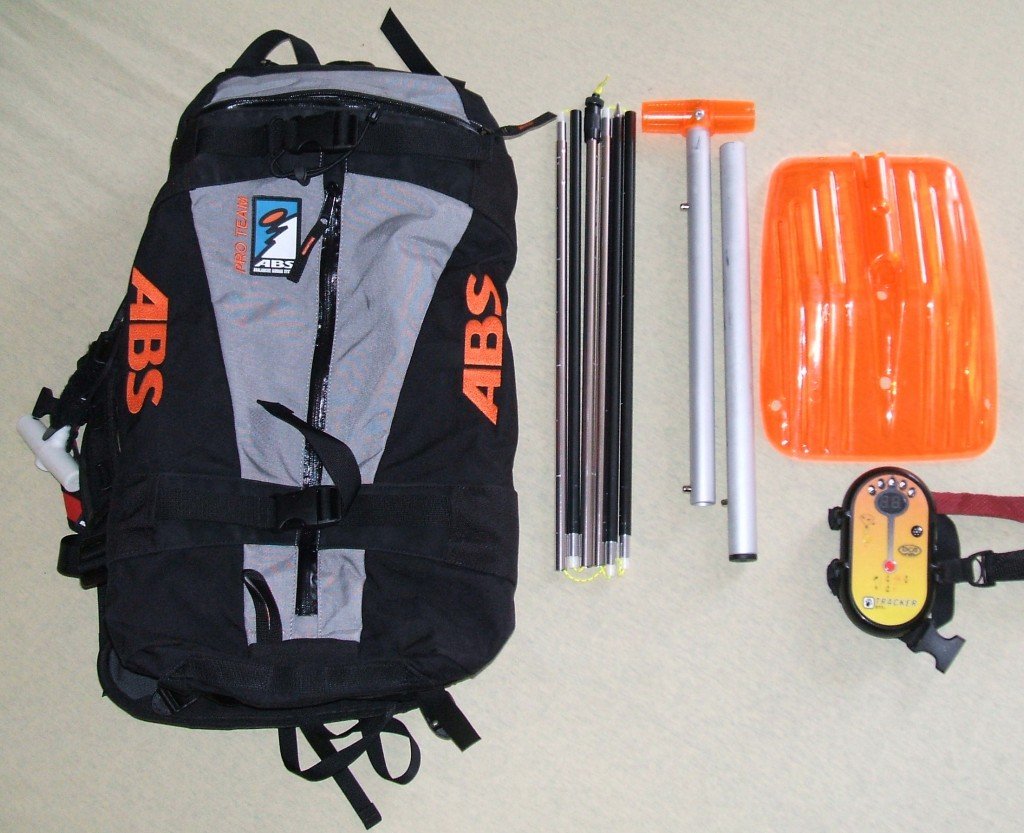 Still, if a person is caught in an avalanche, they are more or less dependent on the swiftness of the action of others who are safe above the ground (including the rescue teams). These are some of the tools that are usually used to locate, and subsequently rescue victims in an avalanche. 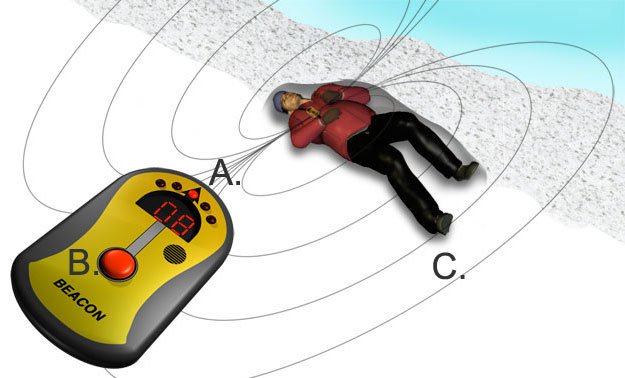 Avalanche Transceivers are the single most important device in any mountaineer’s gear that can be the difference between life and death. Simply referred to as ‘beacons’, these are carried by each member of a mountaineering party. These beacons emit a beeping 457 kHz radio signal during normal use, but can also be toggled to ‘receive mode’. This allows a person above the ground to locate victims who are buried within a range of 80 meters. 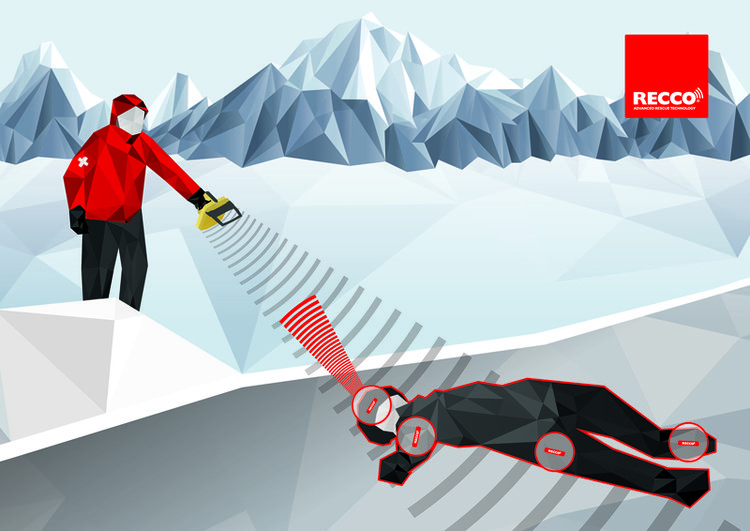 The RECCO rescue system is a two-way technology that is used in avalanche rescue operations all over the world. Fundamentally, it consists of a detector and a reflector. Every mountaineer carries the reflector (transponder) with them, and in the event of their burial in an avalanche, rescue operatives can use the hand-held detector to locate their position. Although its working principle is similar to Avalanche Transceivers, it should never be considered as a substitute for them. In fact, a RECCO system should be treated as a supplement to the beacon technology; that’s why many RECCO detectors also have an avalanche beacon receiver. 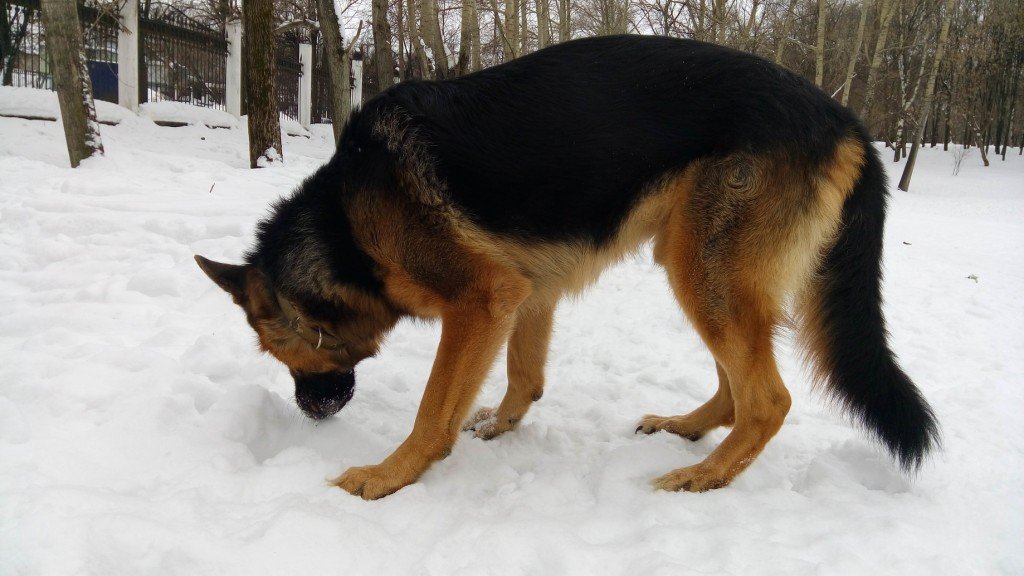 Dogs have a special gift when it comes to picking up scents. Dogs’ sense of smell is thousands of times better than humans’ (For more information, check out Why Do Dogs Have Such a Great Sense of Smell?). However, not every dog can help you uncover a victim that’s buried deep beneath the snow; you need a highly trained dog to do that for you. A buried victim gives off a strong scent, particularly if they are panicking (which is understandable) and sweating, which a trained dog can detect and will then dig up a specific area. This helps rescuers triangulate a victim’s position. 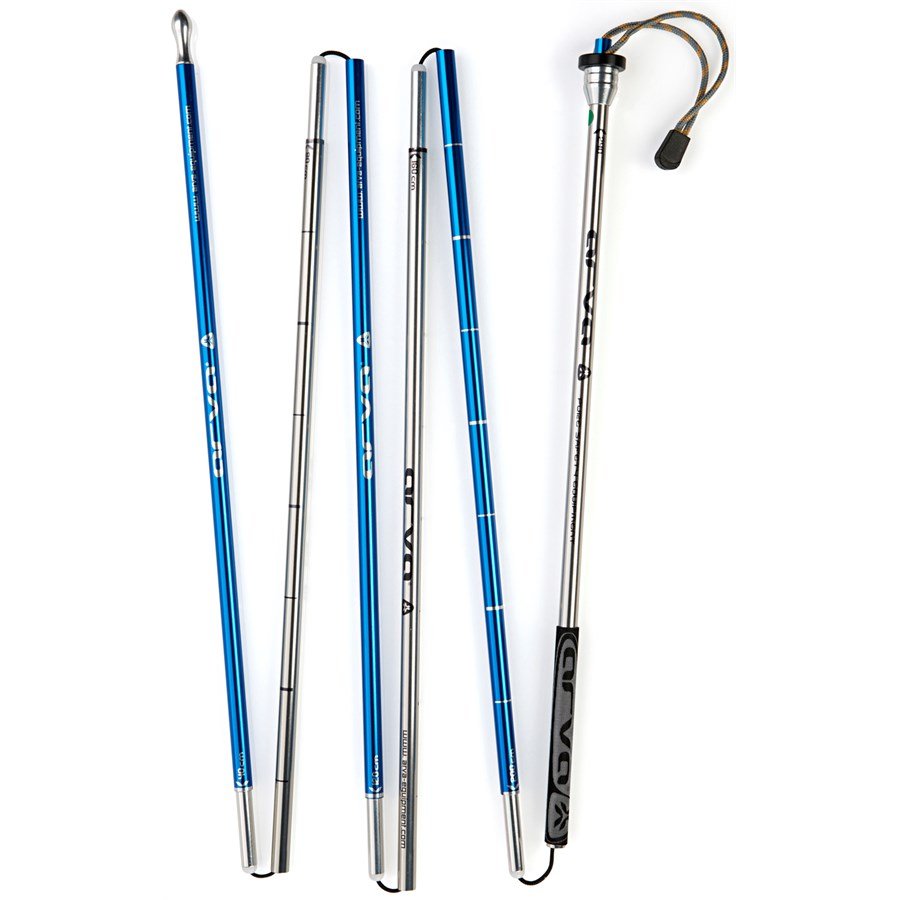 After locating the approximate location of a buried victim, probes (collapsible) are extended into the snow to determine the precise location of a victim that is buried several meters deep. After deploying the probe (probes are held perpendicular to the slope), probing is carried out in a spiral pattern.

Probing is an important, yet time-consuming, process. The condition worsens if the rescuer panics and wastes time randomly shoveling all over a given area. 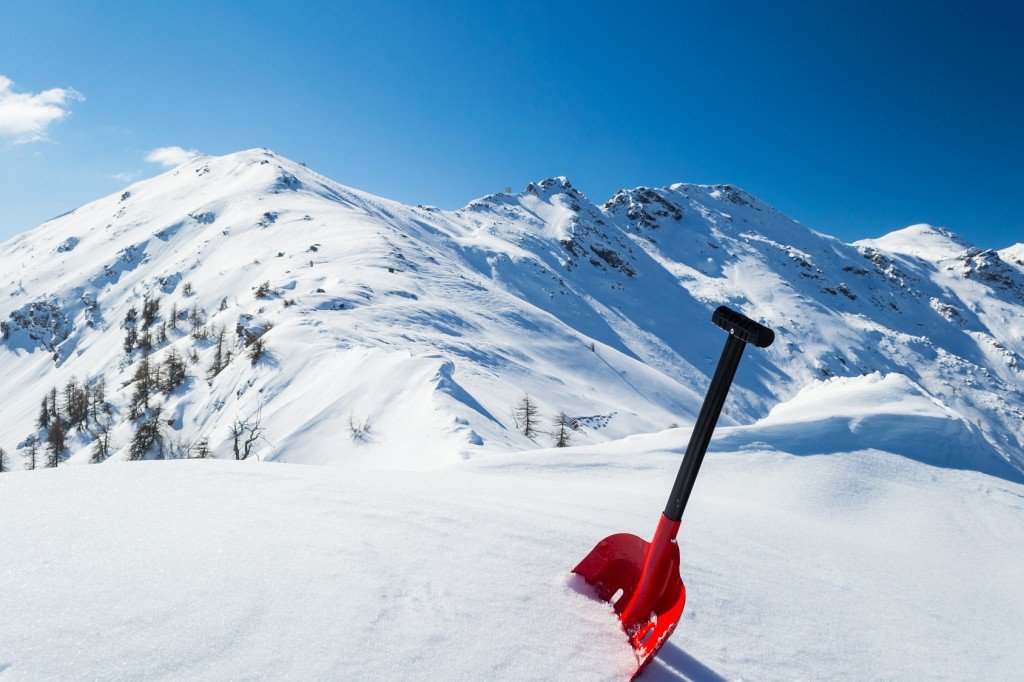 Shovels come at the end of the entire process, when the team has zeroed in on a location and decided to dig to recover the buried victim. Just like beacons, shovels are crucial to the process and must be carried out in a planned, systematic fashion, rather than shoveling randomly, which may further worsen the victim’s chances of survival.

The devices mentioned above are the most commonly used tools in a rescue operation. However, there are a few other devices too, such as Emergency Position-Indicating Radio Beacons (EPIRB) or Personal Locating Beacons (PLBs), which rely on Global Positioning Systems (GPS). Mobile phones and satellite phones are also very useful after recovering the victim in order to provide them with medical aid. 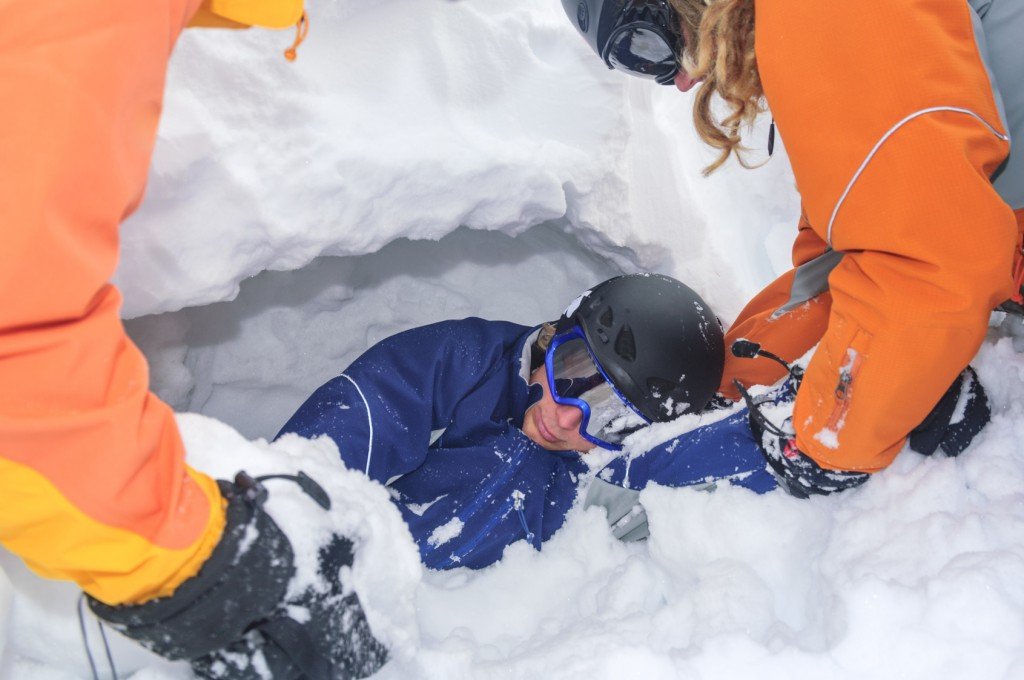 Surviving an avalanche is a miracle that is made even more incredible when the victim is buried deep beneath the snow and still recovered alive. Time is the most crucial factor when it comes to saving an avalanche victim; proper planning combined with suitably orchestrated efforts can provide victims with those few critical seconds that may be the only thing standing between a miraculous survival and a definite death.