Too much oxygen can cause oxidative stress, which can damage cells, proteins, and DNA. It can also affect our metabolism and inhibit certain enzymes. Symptoms of oxygen toxicity include nausea, dizziness, breathing problems, vasoconstriction, vertigo, a change in behavior, and in serious cases, seizures and convulsions.

“Perhaps too much of everything is as bad as too little.” – Edna Ferber

It’s often been said that anything and everything in excess is bad. Moderation is always key. Achieving and maintaining the balance between too much and too little is important. However, does this apply to something essential to our survival? I’m talking about oxygen – the fundamental element around which life on Earth has evolved. It is something that gives us life, but can it also take it away?

Joseph Priestley, who is credited with discovering oxygen, was himself wary of oxygen, actually suggesting it might be harmful. Priestley noticed that a candle burned faster in pure oxygen as compared to air. Just as the flame needs oxygen to live, it also dies faster when exposed to an excess of oxygen. Priestly thought that a similar thing probably happens to our cells, and as it turns out, he wasn’t wrong. 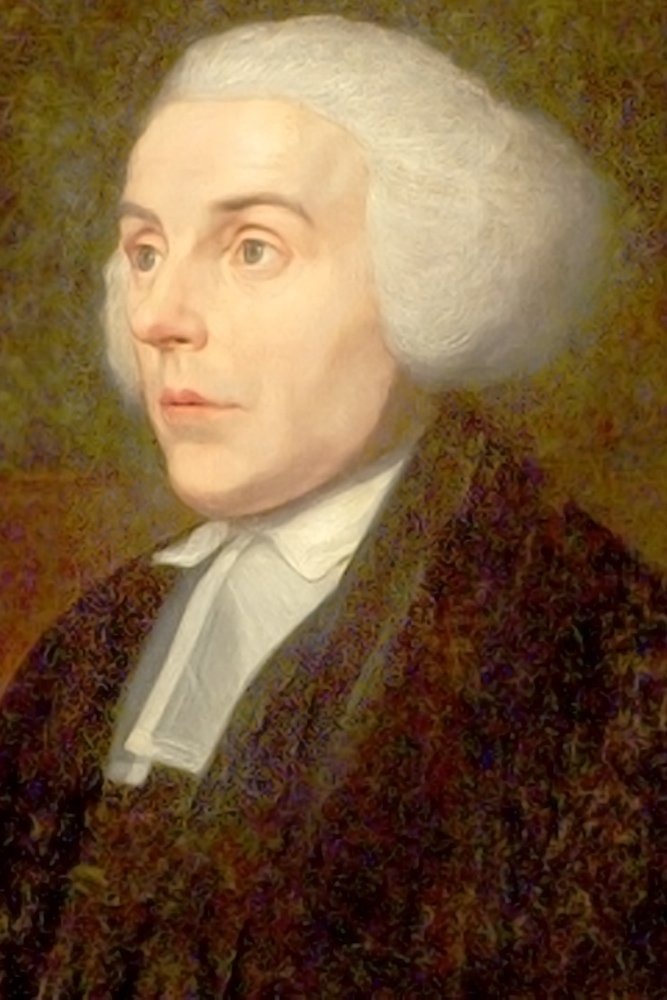 As surprising as it sounds, too much oxygen can be harmful to the body. Without oxygen, our cells cannot survive, but with too much of it, they can’t last very long either. The culprits behind this are Reactive Oxygen Species (ROS).

To understand this, we should start with free radicals. These are atoms, molecules or ions that possess an unpaired electron in their outermost orbit. This makes them highly susceptible to accepting or donating this electron. Keep in mind, however, that the generation of these free radicals is a normal process of our body. It occurs in the mitochondria, where 4 electrons are added to each oxygen molecule. This leads to the formation of superoxide (O2), hydrogen peroxide (H2O2), hydroxyl radical (OH) and finally, water. Note that a hydroxyl ion – [OH–] – is not a free radical. There are many other reactions in the body through with free radicals are produced. The immune system, in fact, deliberately generates free radicals to fight bacteria.

These are known as Reactive Oxygen Species (except water), as they are highly reactive. ROS damage the cell membrane of the body through lipid peroxidation. They react with proteins in the cell making them defunct and can damage DNA.

Also Read: What If We Had Twice The Amount Of Oxygen We Have Now? 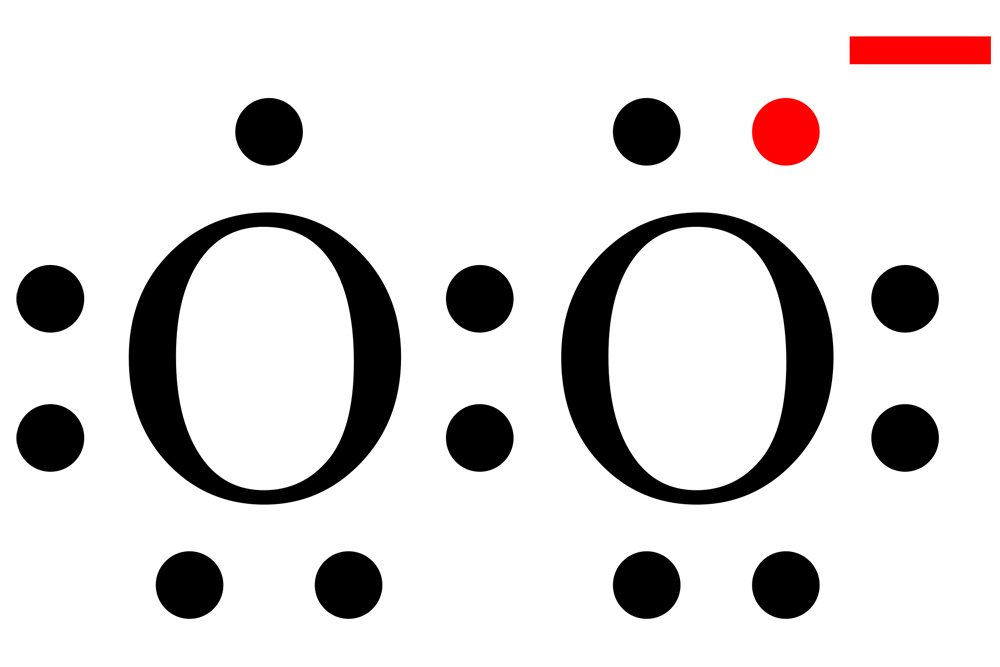 Since we regularly produce such dangerous compounds, we also have mechanisms to ensure that they don’t harm us. These are in the form of antioxidant enzymes, such as superoxide dismutase, glutathione peroxidase and catalase, and non-enzymatic antioxidants like Vitamin E which can neutralize these reactive species. When there is too much oxygen, the production of ROS goes into overdrive and becomes too much for the body to handle. This is called oxidative stress. The cell can either overcome oxidative stress or it dies.

Another way that oxygen harms us is by affecting our metabolism or inhibiting certain enzymes. For instance, hyperoxia, or the excess of oxygen, inhibits an enzyme called glutamic acid decarboxylase. This enzyme catalyzes the production of Gamma Amino Butyric Acid or GABA. Reduced levels of GABA are often linked to the occurrence of seizures

The free radicals or ROS that are produced are extremely harmful. They are also extremely reactive and can even react with DNA, proteins etc., causing permanent damage to the cell. This damage can affect our Central Nervous System (CNS), causing CNS toxicity, or it can affect the lungs, causing pulmonary toxicity, or both. Symptoms of CNS toxicity include nausea, dizziness, breathing problems, vasoconstriction, vertigo, a change in behavior, and in serious cases, seizures and convulsions. These worsen over time, and the patient may have no recollection of these events.

Pulmonary toxicity begins with light irritation, and increases steadily to cause severe coughing, hyperventilation, chest pain, labored breathing, etc. Apart from this, hyperoxia can also affect the RBC (red blood cell) shape. It may or may not affect their count, however. Excess oxygen also affects the eyes. It causes a reduction in the field of vision that may be temporary. Myopia, or short-sightedness, may also temporarily worsen. If the eyes are directly exposed to excessive oxygen, rather than it occurring through the blood, these effects are more severe.

Studies have shown that patients of suffocation, or hypoxia, are more prone to damage when their body is flushed with oxygen to help them to recover. This may be true, as doctors have still not been able to find the correct balance.

As mentioned, it is necessary to find the correct balance between too little and too much oxygen. A controversial method of treating patients of hypoxia was to cool their body to a low temperature, which slows down metabolism and therefore reduces the body’s need for oxygen. However, this is still not a widely used or accepted approach.

But this doesn’t mean that breathing deeply in the normal atmosphere is going to cause any oxygen toxicity. The problems, as describes above, occur when one breathes oxygen at 0.5 bars or higher. Even then, it’ll take a few hours to incur significant damage to your body. And maybe don’t breathe a 100% oxygen either. So, there you have it – too much oxygen can be harmful too.